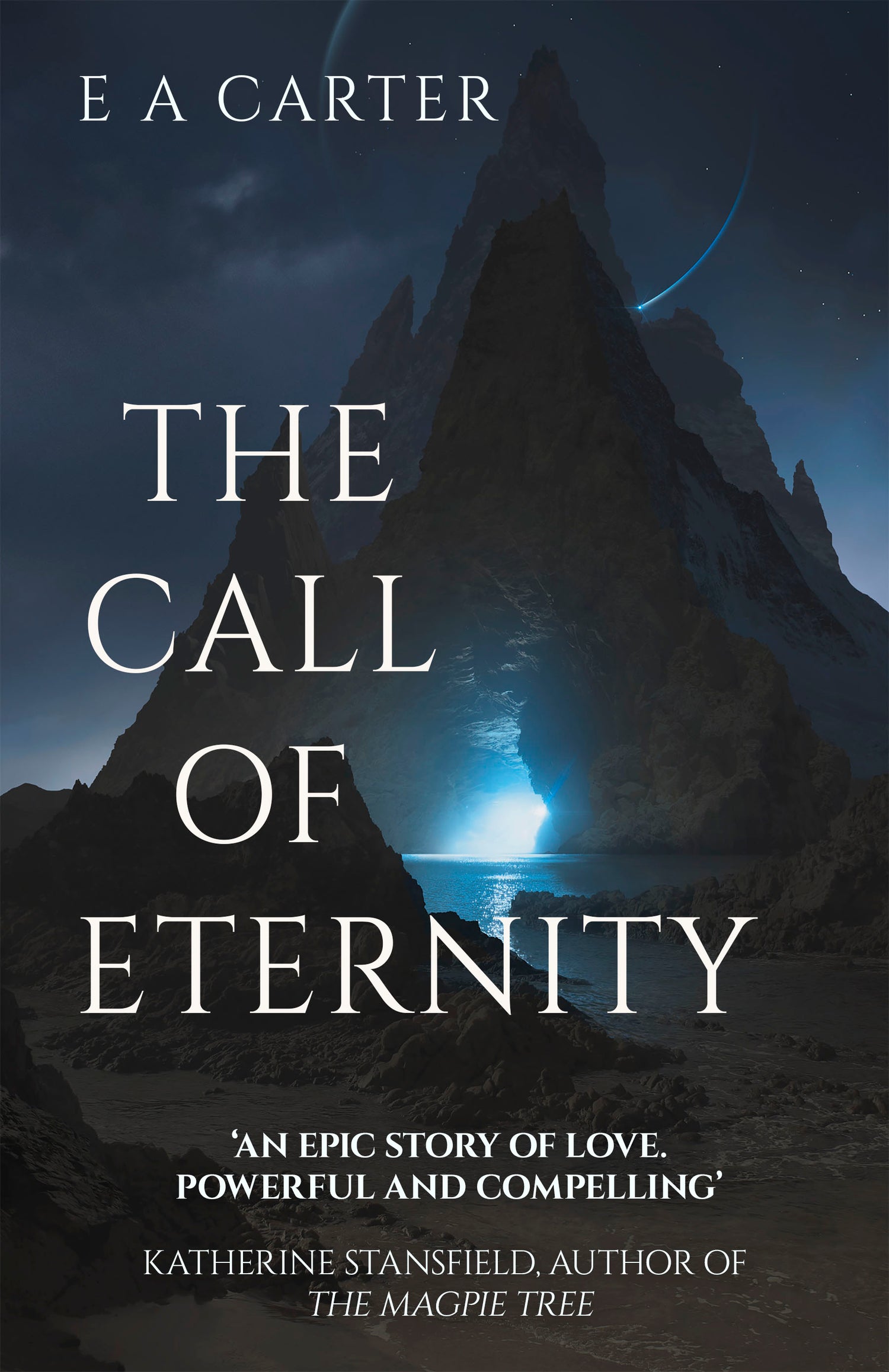 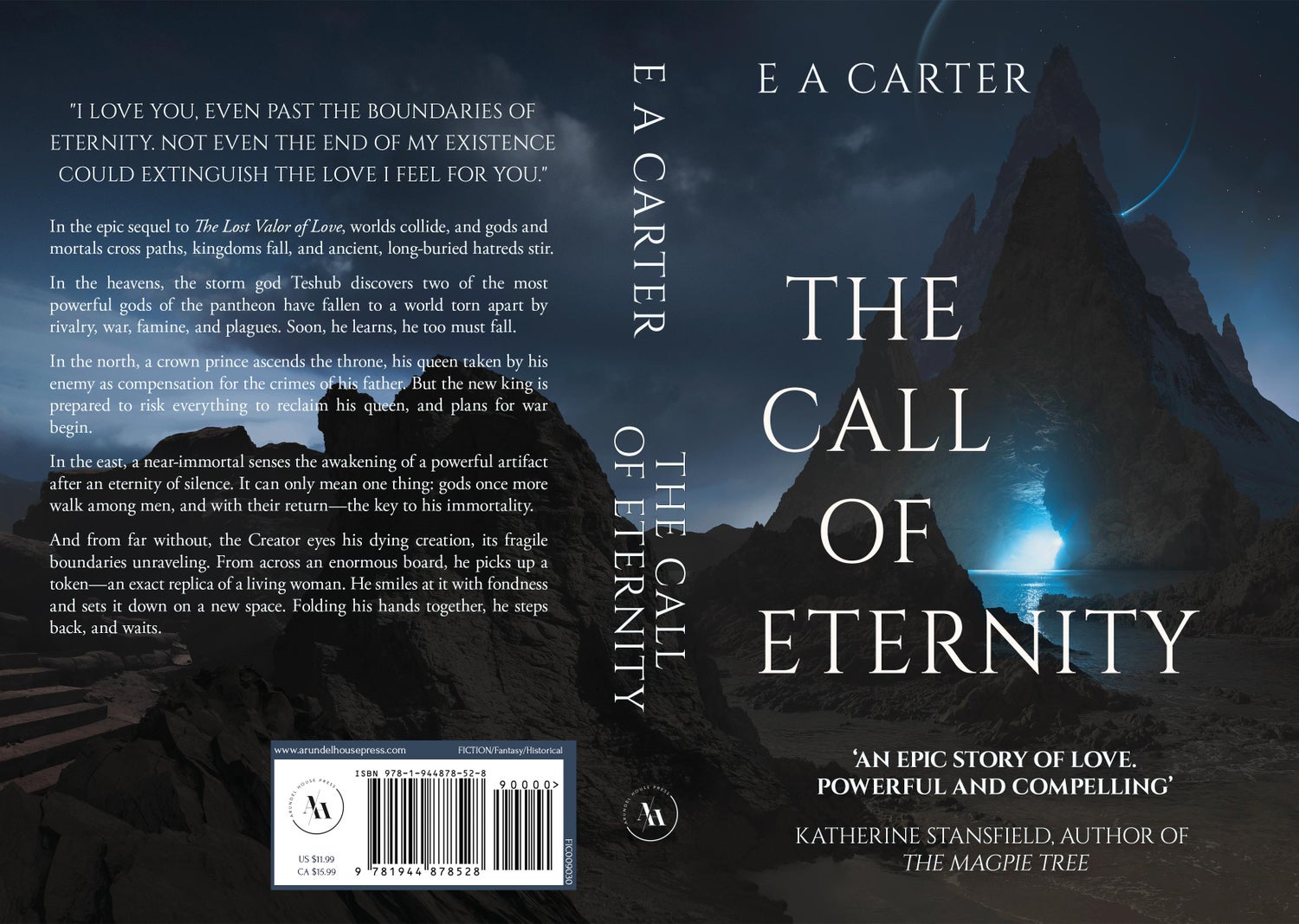 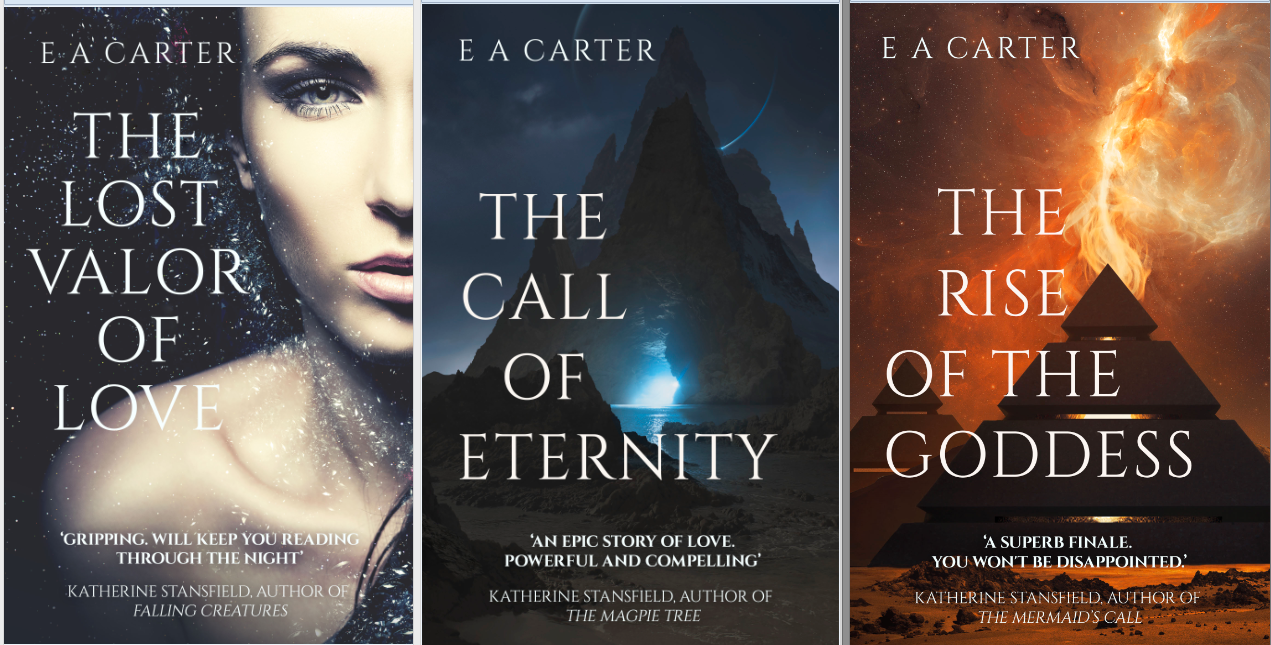 The Call of Eternity

On Sale
$4.99
$4.99
Added to cart
Caught between a powerful king and an indomitable warrior, who would you choose to love...for eternity?

In the epic sequel to The Lost Valor of Love, worlds collide, and gods and mortals cross paths, kingdoms fall, and ancient, long-buried hatreds stir.

In the heavens, the storm god Teshub discovers two of the most powerful gods of the pantheon have fallen to a world torn apart by rivalry, war, famine, and plagues. Soon, he learns, he too must fall.

In the north, a crown prince ascends the throne, his queen taken by his enemy as compensation for the crimes of his father. But the new king is prepared to risk everything to reclaim his queen, and plans for war begin.

In the east, a near-immortal senses the awakening of a powerful artifact after an eternity of silence. It can only mean one thing: gods once more walk among men, and with their return—the key to his immortality.

And from far without, the Creator eyes his dying creation, its fragile boundaries unraveling. From across an enormous board, he picks up a token—an exact replica of a living woman. He smiles at it with fondness and sets it down on a new space. Folding his hands together, he steps back, and waits.

The Call of Eternity is the second book in the Transcendence series.

“A journey that touches your soul.” — Joanne Teale, Reader

“Best book of the year.” — Verified Buyer, Amazon
You will get the following files: