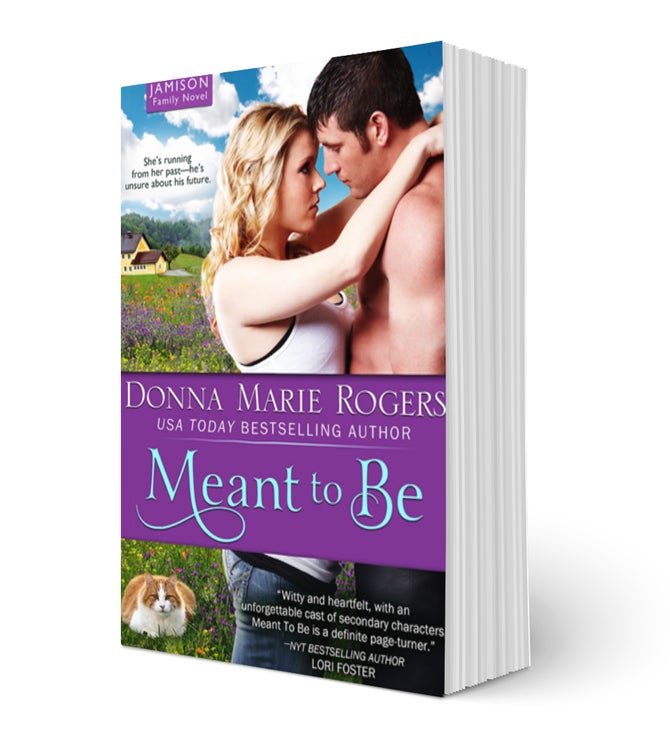 By Donna Marie Rogers
Officer Garrett Jamison lost faith in his ability as a police officer after unwittingly setting his sister up with a dirty cop. Garrett ended up getting shot, and his nephew kidnapped right out of his own bed. He takes a leave from the force, in need of some time to make a decision about his future. Too bad he can't get a decent night's sleep thanks to his sexy new neighbor and her howling cat.

Jessica McGovern moves halfway across the country to start a new life in Green Bay, Wisconsin after her ex-husband is convicted of involuntary manslaughter in the death of their young son. Her new neighbor is as infuriating as he is handsome, but when her ex is released from prison early and shows up in town, Jessica discovers she's never needed anyone more.