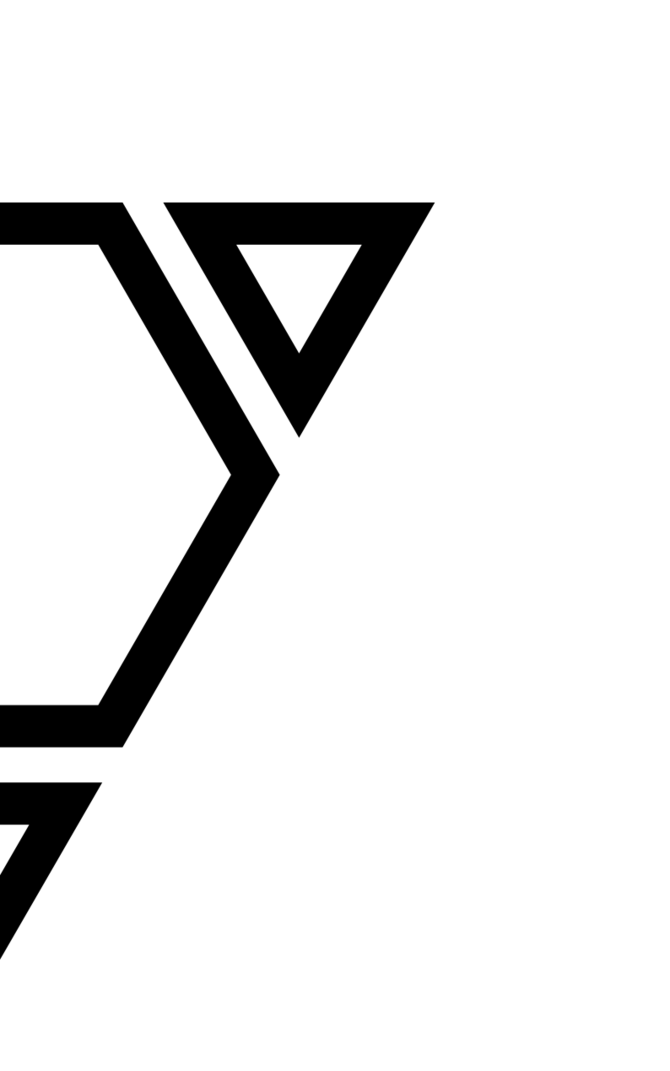 Right now, right this moment, right as you read these words, humanity is struck down by an alien force from beyond the limits of our understanding.

It is the first blow of a terrible war.
Seven years later, armed with a technology you cannot understand and can barely operate, you will strike back.
This is how.

Bliss Stage is a role-playing game about teenage pilots fighting back against alien invaders with giant robots made of weaponized love. It’s about love and war and the future of humanity. It has a lot of sex parts in it.

Bliss Stage drives right at the thematic core of giant robot stories: power, war, sacrifice, and most especially the human relationships that drive them. All mechanical interactions are focused on the relationships and social tensions of a small cell of isolated rebels. The game refuses, however, to tell you how to play your character. You are never forced by the mechanics to make a decision or take an action: you merely must own up the consequences of your character’s decisions.

The game requires 3-7 players and takes 20-50 hours of play over 5-15 engagements to complete. With more players, it takes longer.