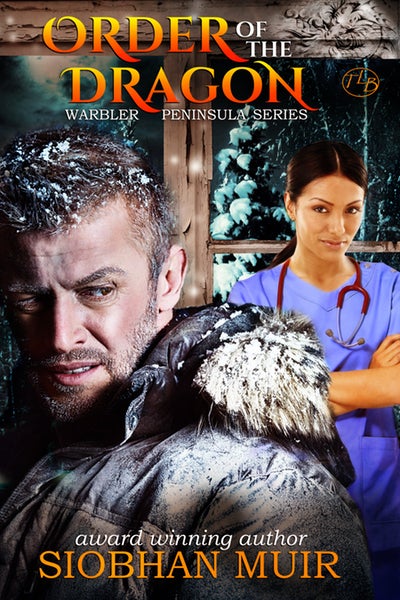 Drake MacGregor always adhered to the adage ‘let sleeping dragons lie’, until he slept with one.

In an effort to make up for his past as Vlad the Impaler, Drake has been living a small, quiet life in Three Lakes. As the town’s archivist, his knowledge of history and his place in it weigh on him. Drake has one desire—to rectify the atrocities committed in the name of his knightly order. Too bad he can’t keep his hands, or his fangs, off the local doctor, especially when he discovers she’s an actual dragon.

Aliandra Cantora del Viento is old enough and wise enough to ignore her attraction to the handsome historian, especially when her heart suggests he might be something more than he appears. Drake stokes her fires and curls her tail, and after a hot night in her clinic, the game is on. But he avoids her and nothing she tries breaks through his reserve, despite his obvious interest. He turns her on then apologizes for it, repeatedly. Not exactly the kind of relationship she’d hoped for yet she can’t walk away.

When a mysterious researcher arrives with his son, Drake becomes more edgy and irritable, and Aliandra must decide if she’s willing to fight for him. Especially when he might be her True Mate. 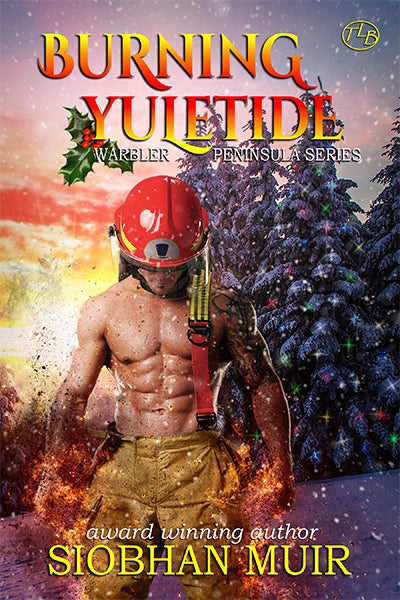 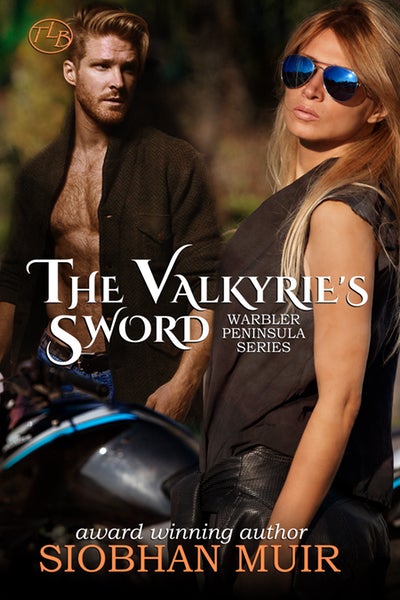