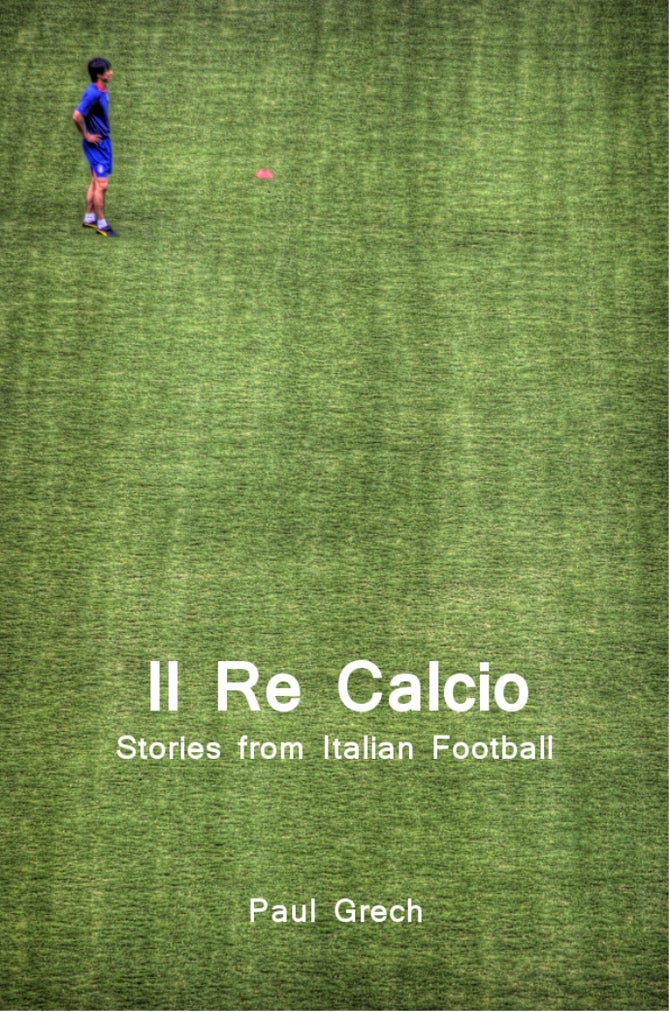 As fans, people tend to view matters through a very narrow and focused lens that is trained on their chosen club. It is all us and them; black or white; right or wrong. The fine detail, that which enriches the tapestry of the game, tends to be lost to them.

It is only when their attention is directed to these stories that they get to notice and appreciate them.

And those are the stories that I've tried to tell in this book.

Il Re Calcio, the title of this book, means Football is King. It is taken from a chapter in the Italian translation of Vladimir Dimitrijevic’s collection of short stories about football called La Vita e’ un Pallone Rotondo – Life is a Round Ball (originally titled La Vie Est un Ballon Rond).

It is a beautiful collection of stories and observations from his life written in the kind of flowery yet hard hitting language that for a long time was believed to have no place in football. Yet it is those three words – Il Re Calcio – the leave the biggest impression. Football truly is the king of all games because only it can provide so many stories from individuals with such diverse backgrounds.

And that's the flavour that this book tries to capture. For instance there's the tale of Maurizio Schillaci, cousin of Italia 90 hero Toto, a player who Zdenek Zeman adored, alongside a recollection of the fantastic achievements of Vujadin Boskov.

Most of the people featured in this book are men whose achievements and actions left a lasting impression and deserve to be more widely known. There is no common thread linking the ten stories together other than that each one of them seemed as being worth telling