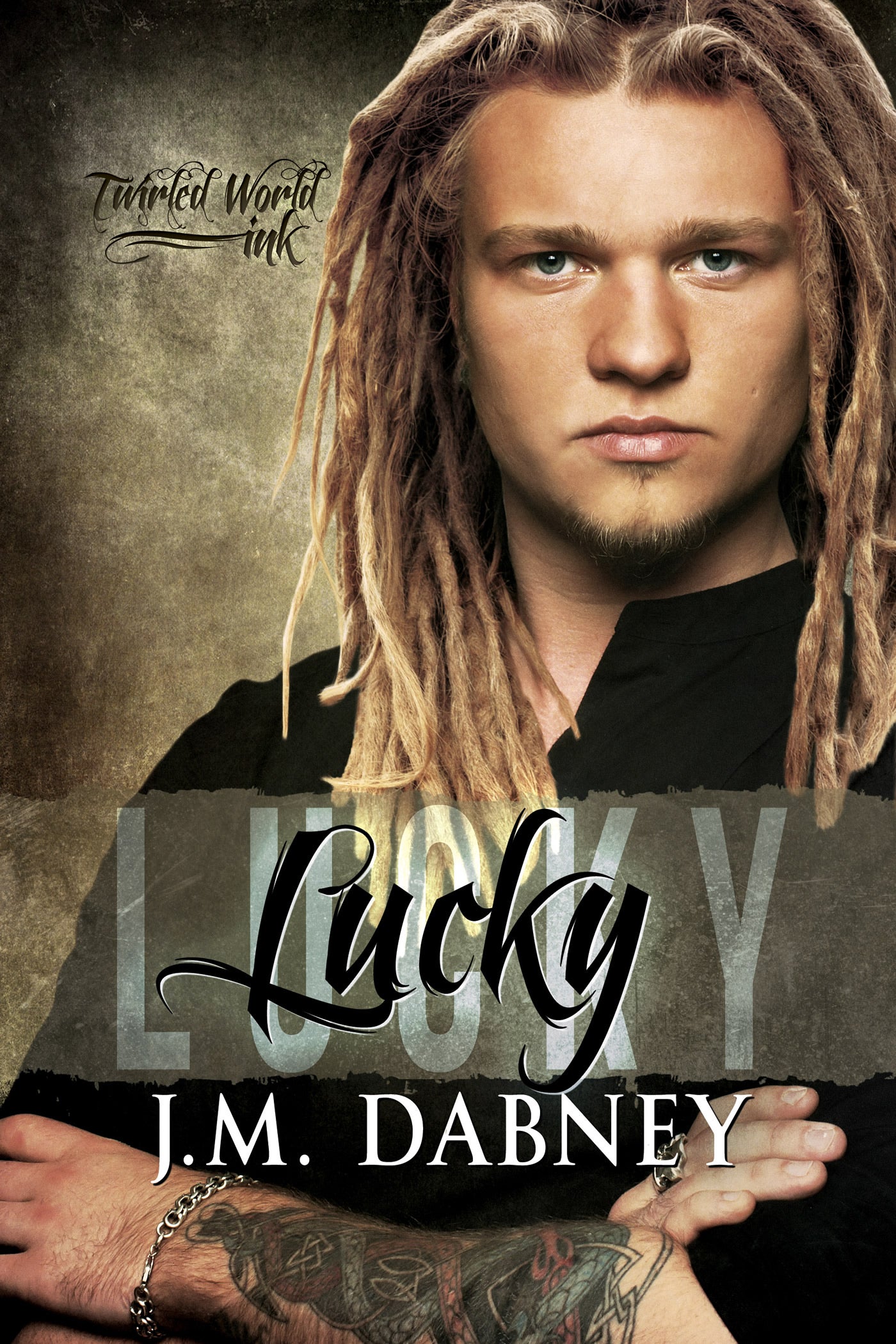 When someone was asked to describe crazy, if they knew Lee “Lucky” Trenton they’d point at him. Accident prone and without a filter of any kind to tell him to shut up before he says something inappropriate he’s no one’s idea of a perfect partner. Growing up with parents who subscribed to a philosophy of Radical Honesty Lucky and his siblings were doomed from the womb. Lucky found a home away from home at Twirled World Ink, but he didn’t just find a place to belong. He’d found Priest.

Matthew “Priest” Beall ran away from his judgmental family the second he’d earned the money. He’d come in search of Gib Phelps a legend in the tattoo industry. If you wanted to learn the craft, then Gib was the man to beg an apprenticeship with, and he’d begged. Priest might have left the violence of his past behind, but when he closed his eyes it came back to torture him. The only place he felt safe was when his best friend Lucky let him sleep in his arms. He wanted more, but he didn’t think he deserved it.

Priest left his family behind without regret only to find a new one with the crew of Twirled World and the super weird Trenton family. Could he grab onto his new life or would the memories of the past ruin the happiness he’d gained? 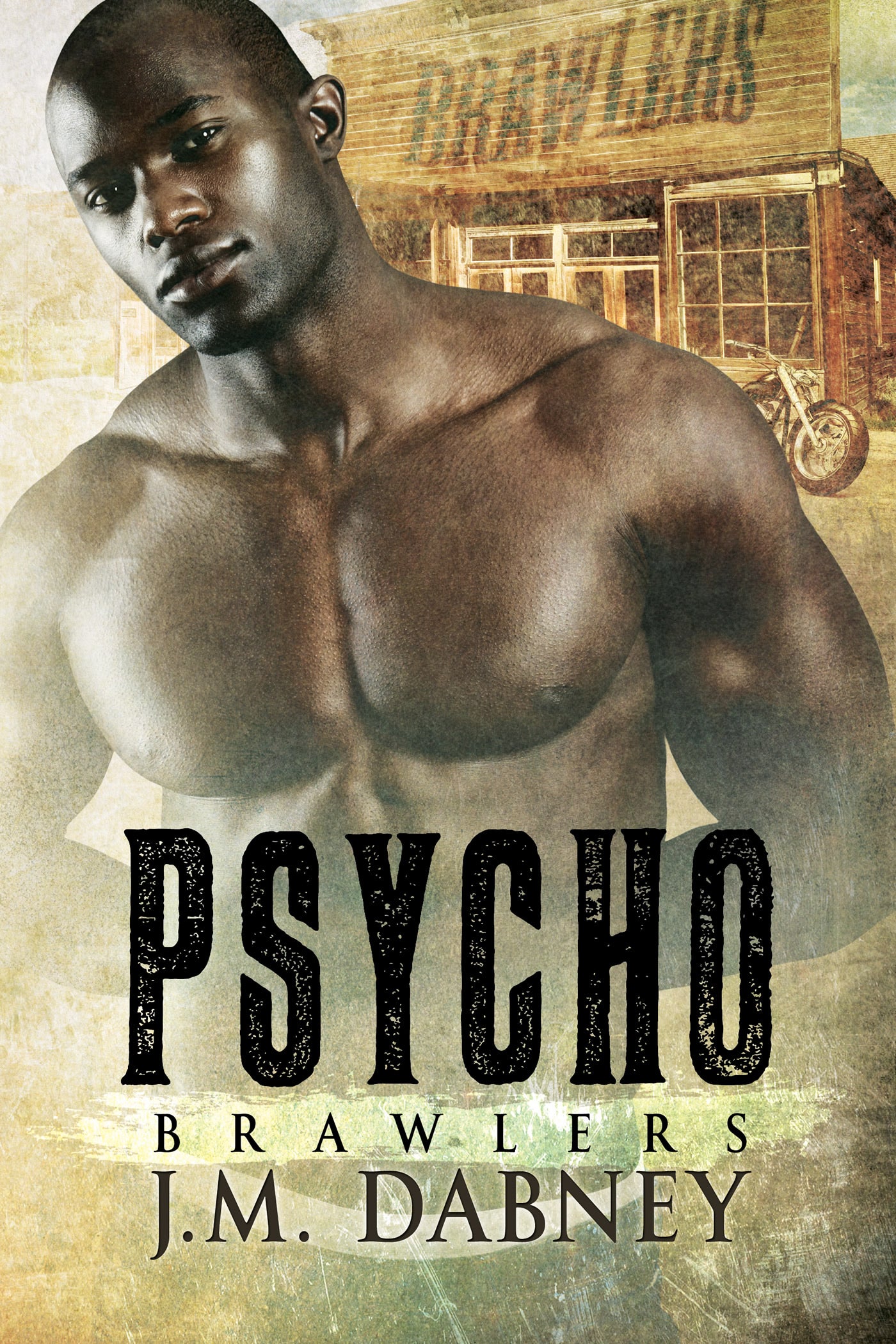 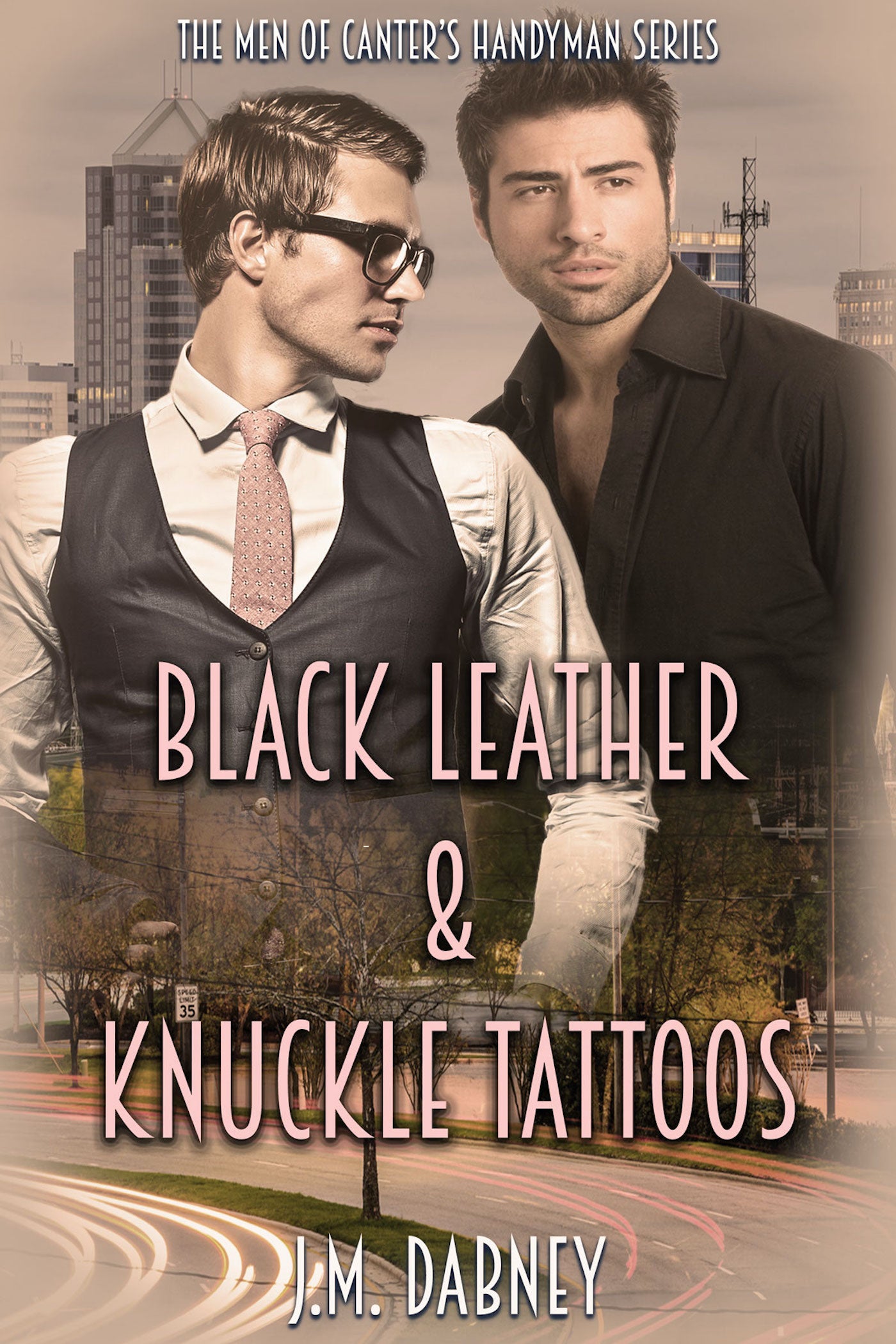 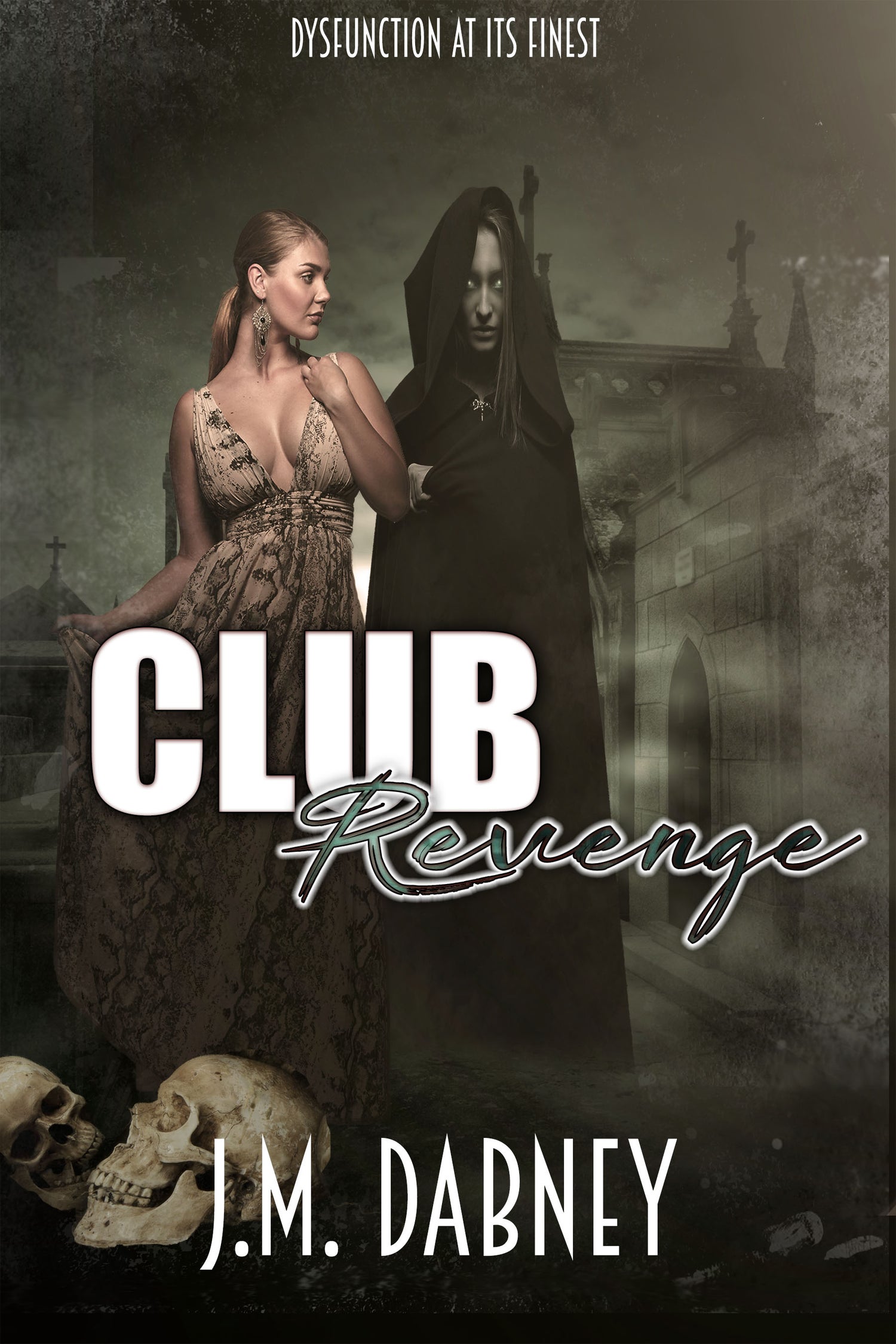 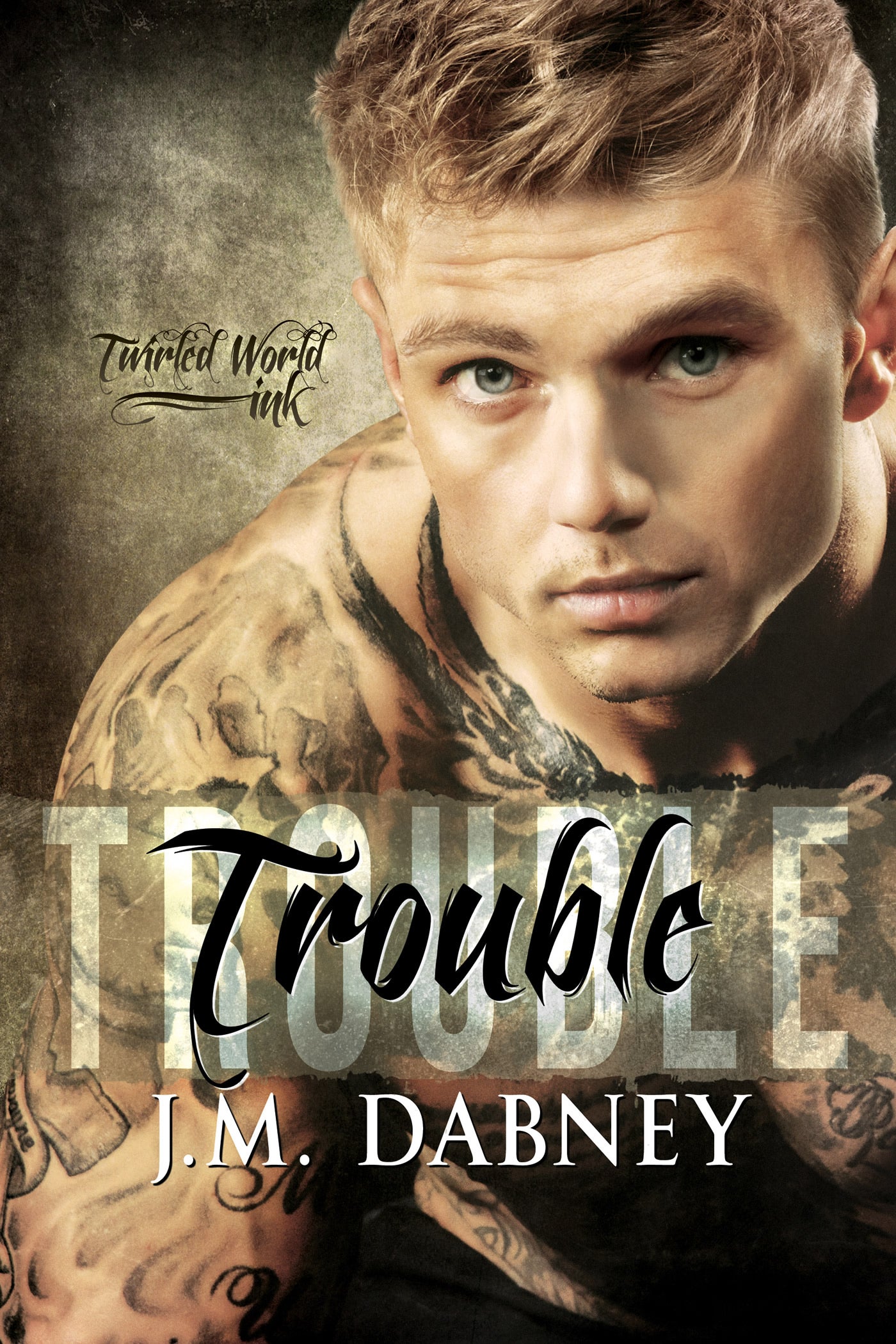 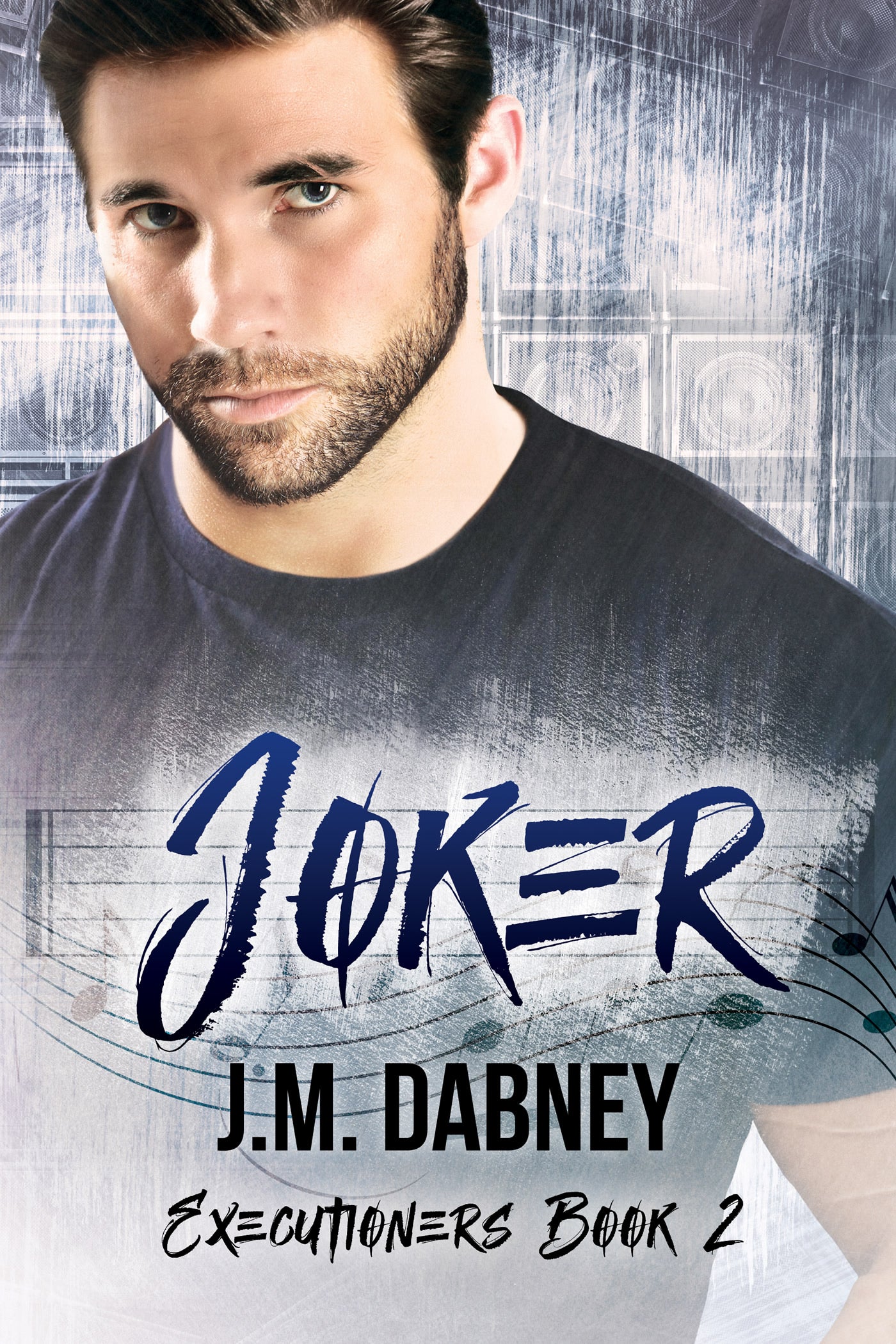 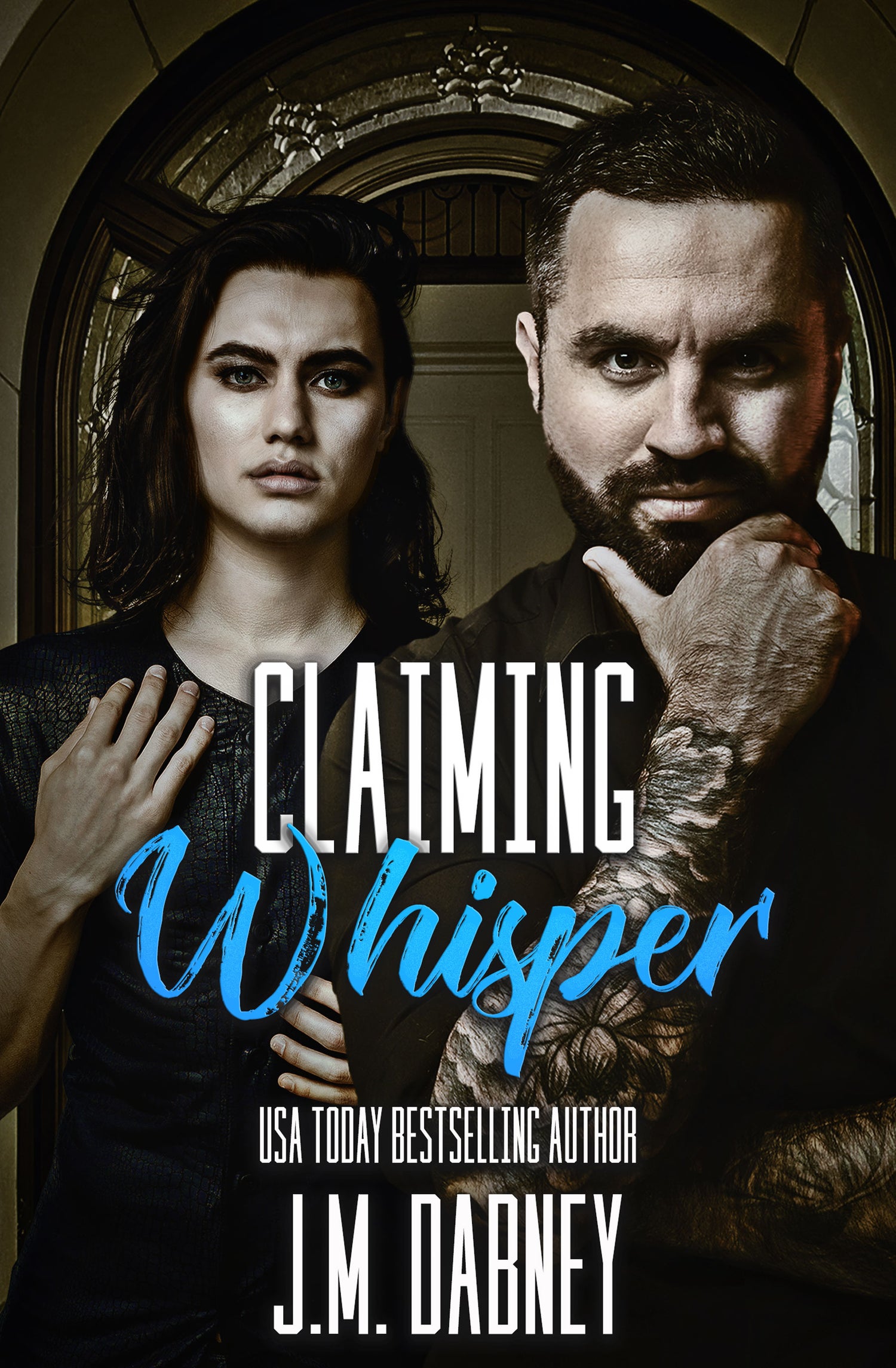 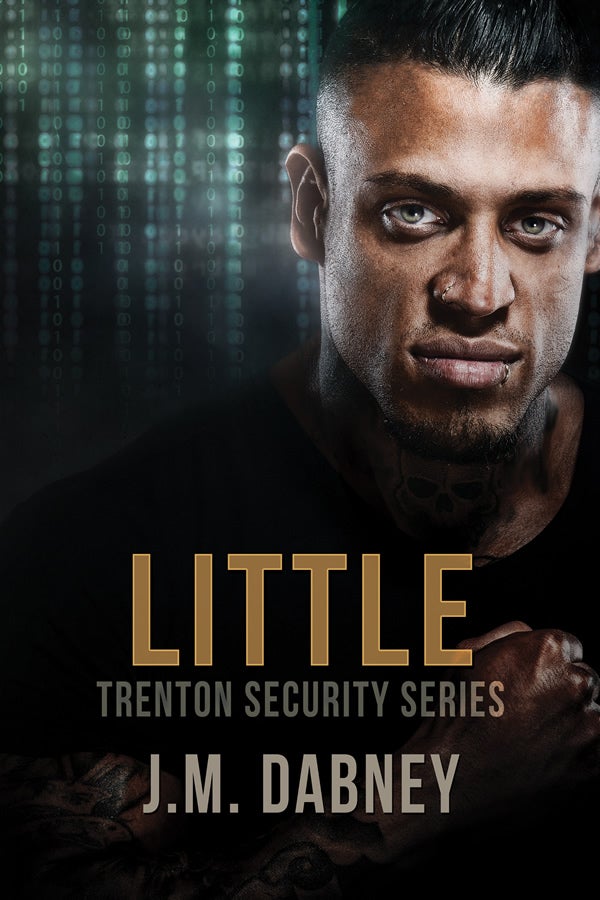 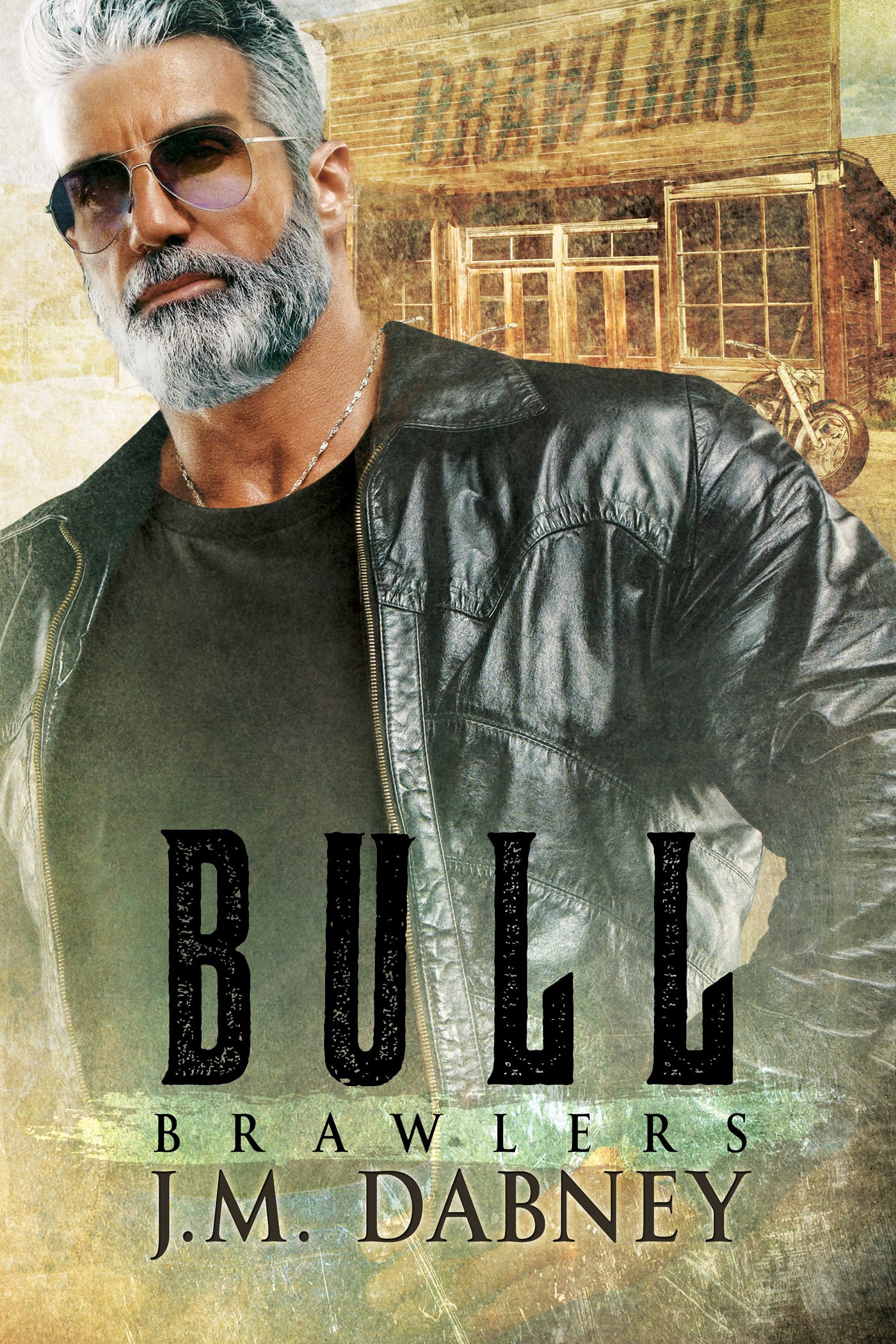 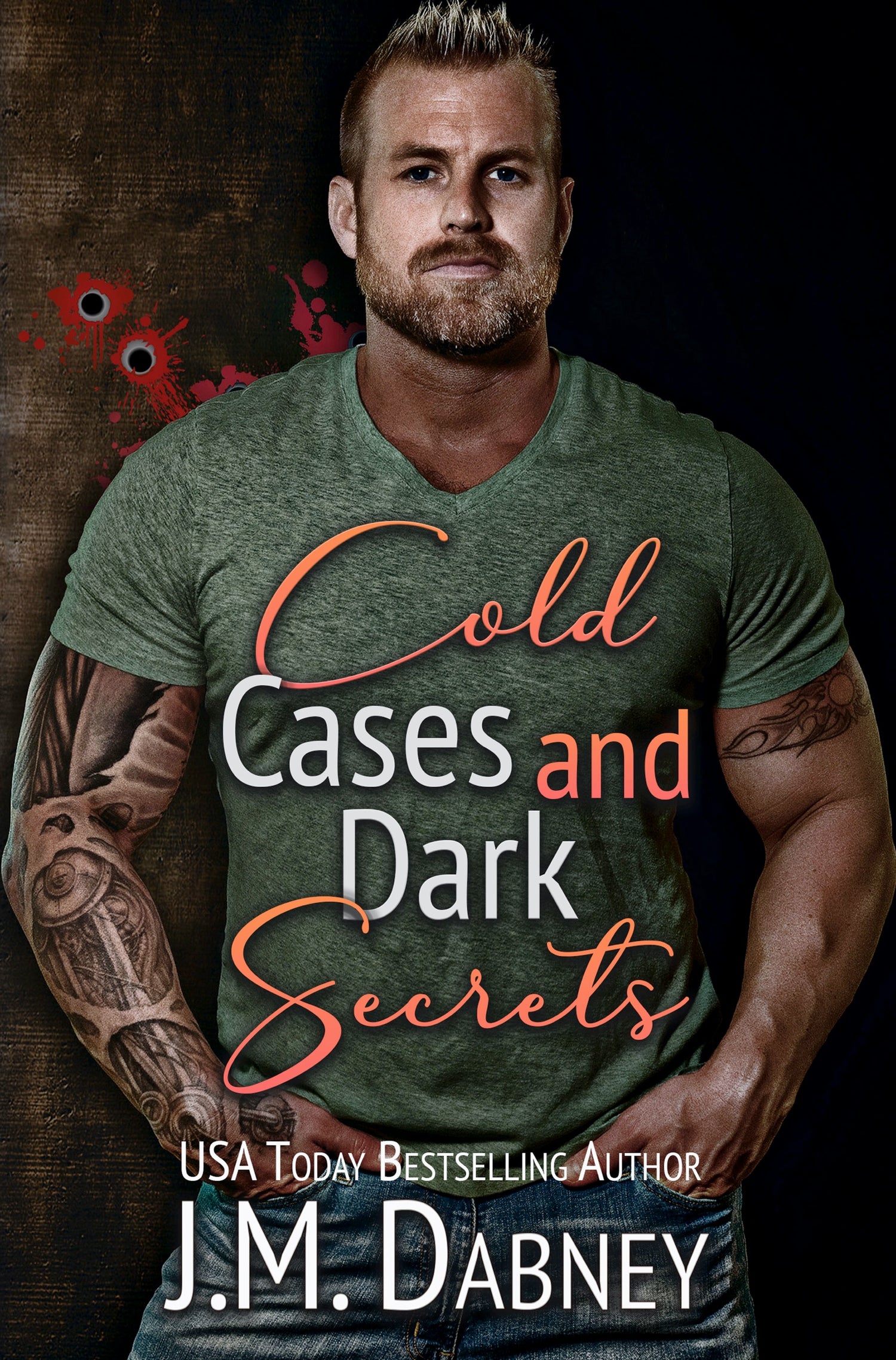 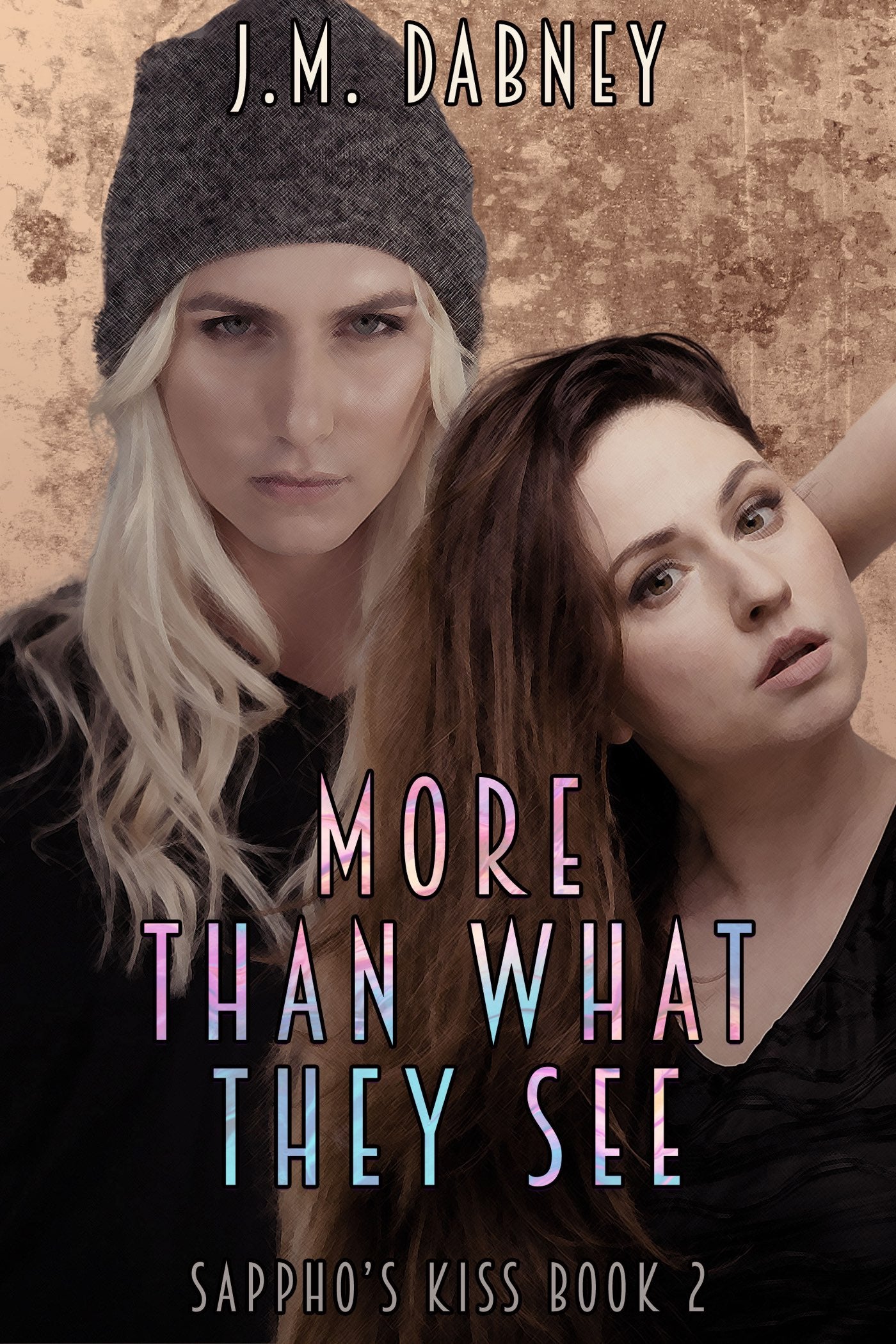