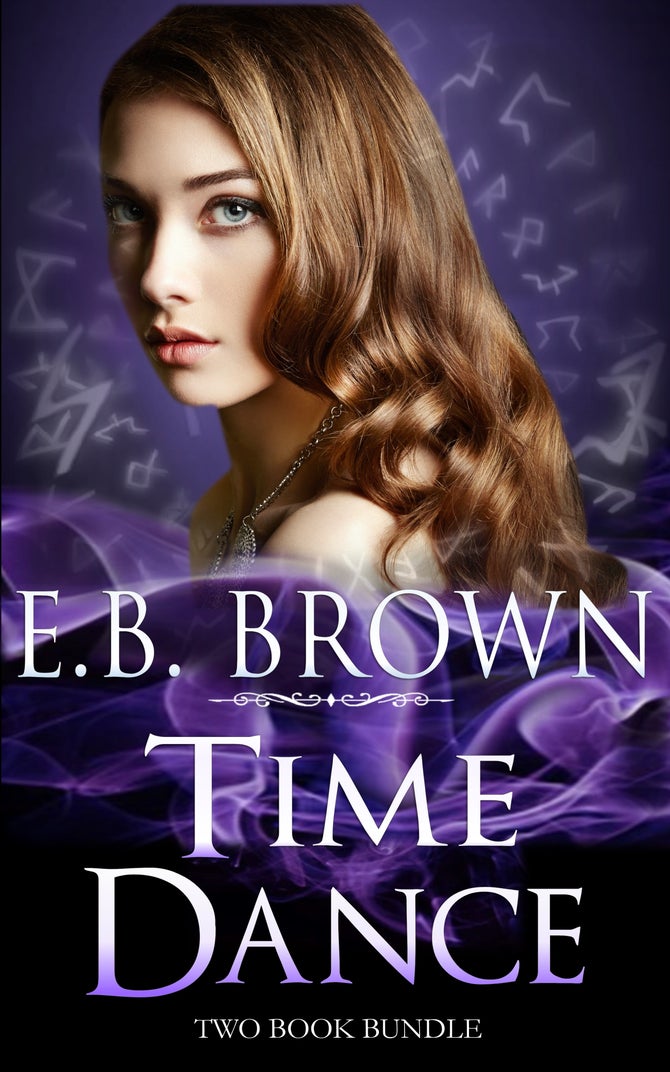 She was his beginning, his life, and his end. And she did not know it yet.

Daniel is the orphaned son of a Powhatan warrior, born in seventeenth century Jamestown. When he is injured in the Battle of Bloody Run and left for dead, he wakes in the care of a young woman named Emmy. As she nurses him back to health, he soon realizes that she is from another time – and that she is the Time Walker his enemies have been searching for.

Emmy is a reluctant Time Walker, sent to 1656 Virginia on her mother’s dying command. She prepares for her journey to the past as much as any modern woman could, but soon she realizes that the ancient blood running through her veins makes her a target for danger no matter what time she is in. Daniel is a complication she did not expect – a man who is tangled in her heart and her history in a way that can never be undone.

In a time when settlers flooded the New World under the rule of English Kings and the First People fought to keep their way of life, an alliance between Daniel and Emmy is not easily achieved. Yet as their lives are irrevocably entwined by fate and circumstance, they realize they must trust each other if they hope to survive what the history books have already written.

All of her life Emmy Cameron was taught to guard her secrets well. She arrived in the seventeenth century with the knowledge that she was meant to play a role in the events of the past, and she is determined to fulfill her duty no matter what the consequence. Yet now she is traveling to Middle Plantation with a man who is certain she is his destiny, and she has placed her heart – and her life – in Daniel’s hands.

Daniel has been burdened with the knowledge of future events since he was a boy. While others count the passing of time by years lived, Daniel counts it by the number of days left. He knows that Emmy will bear him two sons, but he also knows he will not live to see his second son born. Although he vows to help Emmy and find out exactly what role she will play in the timeline of the past, he realizes that he is no longer willing to accept his fate – and that he will defy the laws of God and man to spend his life with Emmy and see their sons grow old.

Emmy and Daniel’s story continues in the midst of a bloody time in history, through the English settlement and occupation of Colonial America, to the aftermath of living in the shadows of the decimated Powhatan Empire. As they fight to honor their vows, Emmy refuses to face a future without Daniel, and Daniel is just as determined to write his own version of history – no matter what the cost.