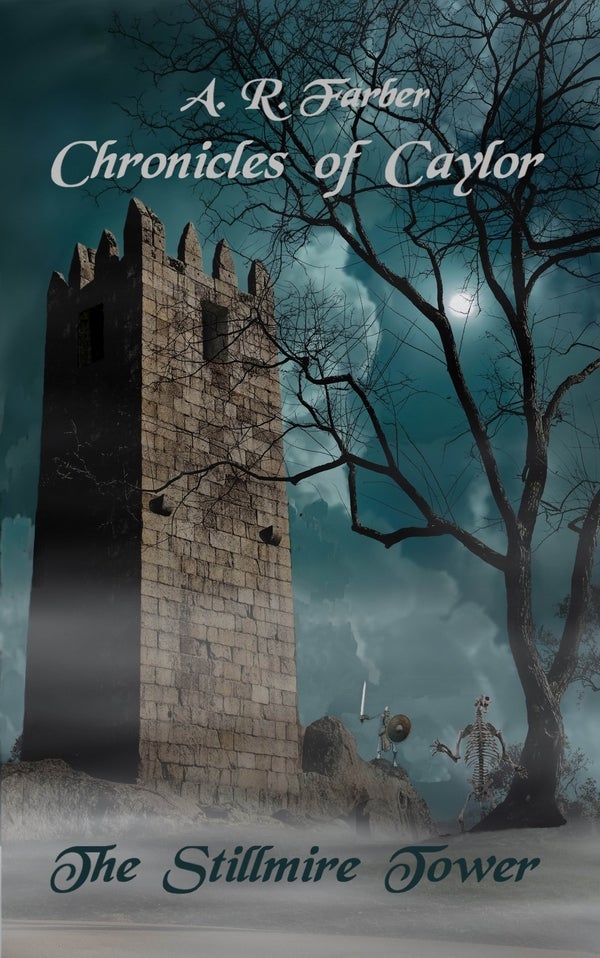 Four very different adventurers are mysteriously brought together to investigate unusual deaths in the Stillmire Swamp.
Once they solve the murders, and destroy the undead creature responsible, they discover an isolated tower deeper in the swamp. There they find themselves outnumbered by undead, and have no choice but to flee.
They return and defeat the undead, gain access to the tower, and are confronted by more mysteries – such as a strange device hanging from the ceiling, there are no stairs leading to the upper floors, and that while no one lives there, it is far from abandoned.
They also discover that the tower is powerfully magical, contains portals to similar towers in distant lands, and harbors far more dangers than the undead.
What began as a simple job becomes an adventure that seems to have no end, and no end to the mysteries and dangers.
Who built the towers? Who manipulated the four companions into finding the four towers? And can they survive them?