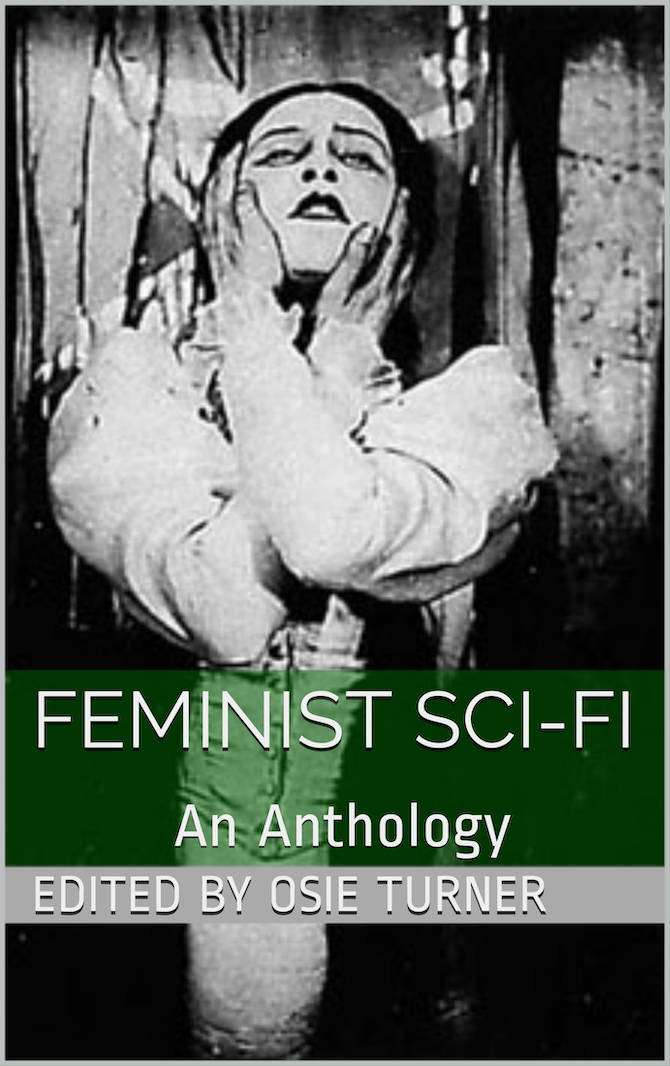 By The Forlorn Press

Few realize that women played a pivotal role in the development of science fiction. Even fewer know that feminist science fiction became popular in the late 19th and early 20th centuries. This collection contains a broad spectrum of this genre, many of which have been all but forgotten. Ten novels and short stories and two appendices round out this volume.

A Wife Manufactured to Order By Alice W. Fuller

Unveiling a Parallel By Alice Ilgenfriz Jones and Ella Merchant

A Dream of the Twenty-First Century By Winnifred Harper Cooley

The Republic of the Future By Anna Bowman Dodd

Appendix 1: Biographical Sketches of the Authors