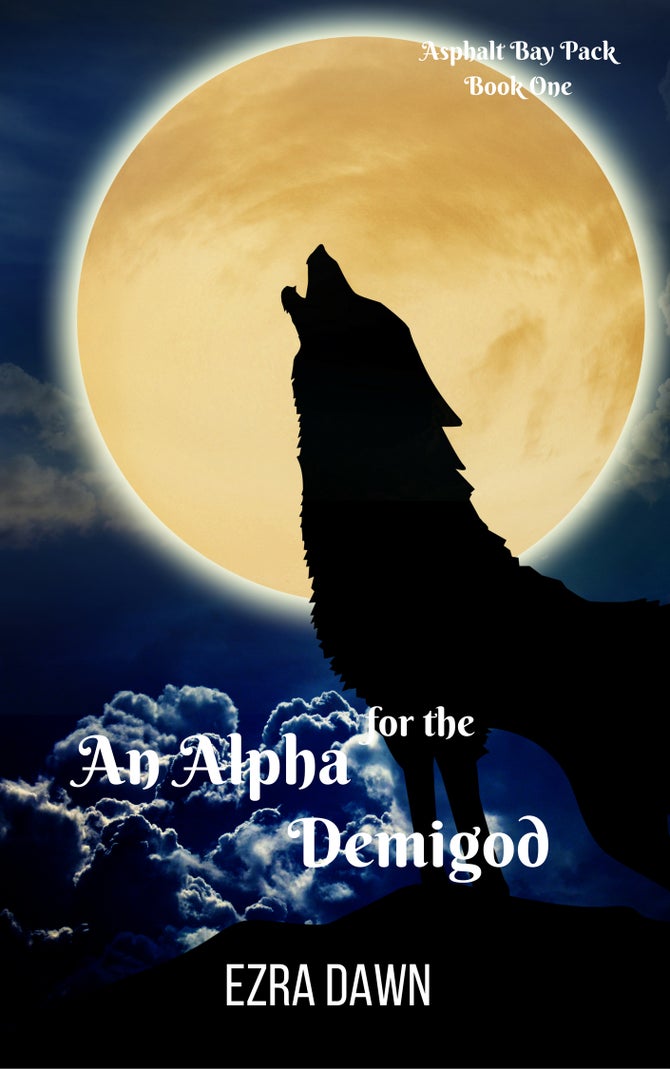 An Alpha for the Demigod

Declan Devine is the soon to be Alpha of the Asphalt Bay Pack. He's a total playboy that refuses to settle down. He enjoys having his pick of any partner with no regard for what's between their legs. Well, until his father decides to force him into a mating before becoming Alpha. With no time to search for his true mate, Declan chooses the next best candidate.
Liam "Lykos" Cassidy is a very powerful demigod. The result of a joining between the sea god Poseidon and a wolf shifter. Favored by his uncle Zeus, Lykos has extra special abilities given to him by Zeus himself. As a "Fixer" for the Paranormal Council he uses his abilities and knowledge to solve any problems that arise. Bordering on psychotic with some of the things he does, he's a force to be reckoned with.
Will Lykos finally have someone to call his own despite his frigid personality? Will Declan reject the gift given to him by fate for the sake of duty? Or will everything go the way fate decided it should?