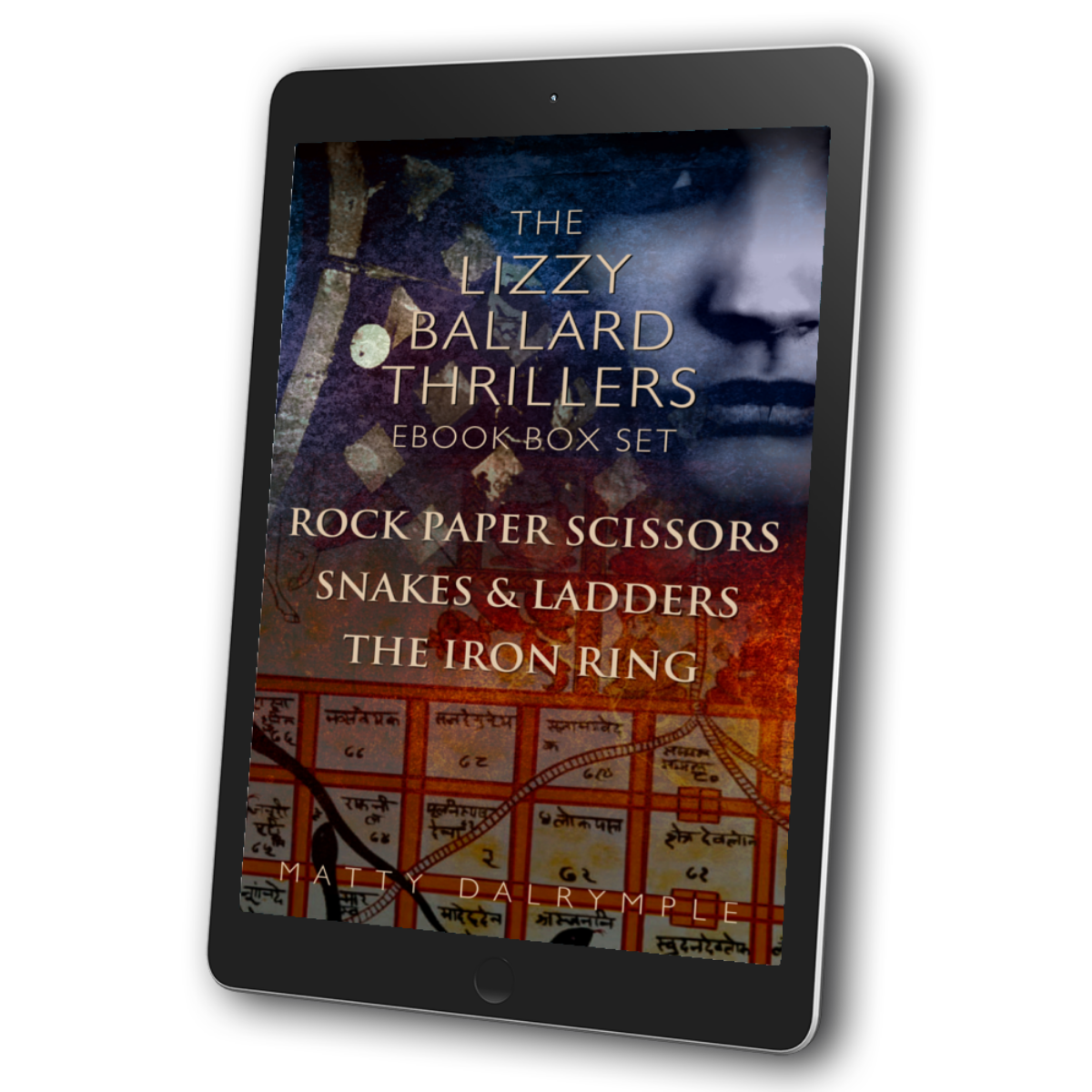 On Sale
$8.99
$8.99
Added to cart
You will receive this ebook in epub, mobi, and pdf formats, and will have the option of downloading directly from PayHip or (even easier) from BookFunnel!

From the back alleys of Philadelphia to the remote trails of Arizona's Red Rock Country, from a childhood marred by tragedy to the brink of an uncertain adulthood, Lizzy Ballard must come to terms with her extraordinary ability and the chaos it wreaks in her life and the lives of those she loves. Will Lizzy and her allies be able to save her from becoming the tool of others' ambitions, or a human lab rat?

By the time Charlotte and Patrick Ballard discover the damage their daughter, Lizzy, can do with her mind, it's already too late for Charlotte. They hide Lizzy away, trying to save others from the same fate, and trying to save Lizzy from life as a human lab rat. But they can't hide her forever.

Little do they know that respected Philadelphia businessman Gerard Bonnay is responsible for Lizzy's ability. And Bonnay is willing to eliminate anyone who gets in the way of his goal of turning that power to his own ends.

As her protectors are picked off one by one, will Lizzy be able to escape from Gerard Bonnay's deadly zero-sum game?

Lizzy Ballard and her godfather Owen McNally are on the run after their fatal game of rock-paper-scissors with Vivantem's head of research, Louise Mortensen, and her enforcer George Millard. They find themselves in the Red Rock Country of Arizona, and Lizzy finds a mentor in Philip Castillo, a psychic counselor with his own dark past.

While Lizzy works with Philip to try to control her deadly ability, Millard is hot on her trail, and Lizzy's power will be no defense against the weapon he has chosen.
When Lizzy makes her way back to Philadelphia, Louise and George strike at Owen, and in a bid to protect her dwindling band of allies, Lizzy takes the fight to Louise's turf.

In this deadly game of snakes and ladders, will Lizzy be rewarded for her virtues or punished for her vices?

Lizzy Ballard is headed to Arizona on a mission of vengeance: to kill the man who murdered Philip Castillo’s prison mentor.

Meanwhile, Louise Mortensen and Mitchell Pieda find themselves under the protection—and at the mercy—of reclusive billionaire Theo Viklund. And Theo is intent on recruiting Philip to his cause as well.

With the lines of communication cut, Theo sends Philip after Lizzy to keep her from executing her life-or-death assignment. As Lizzy’s allies struggle to understand exactly who the enemy is, Lizzy faces the killer, and even her special ability can't protect her.
You will get the following files: 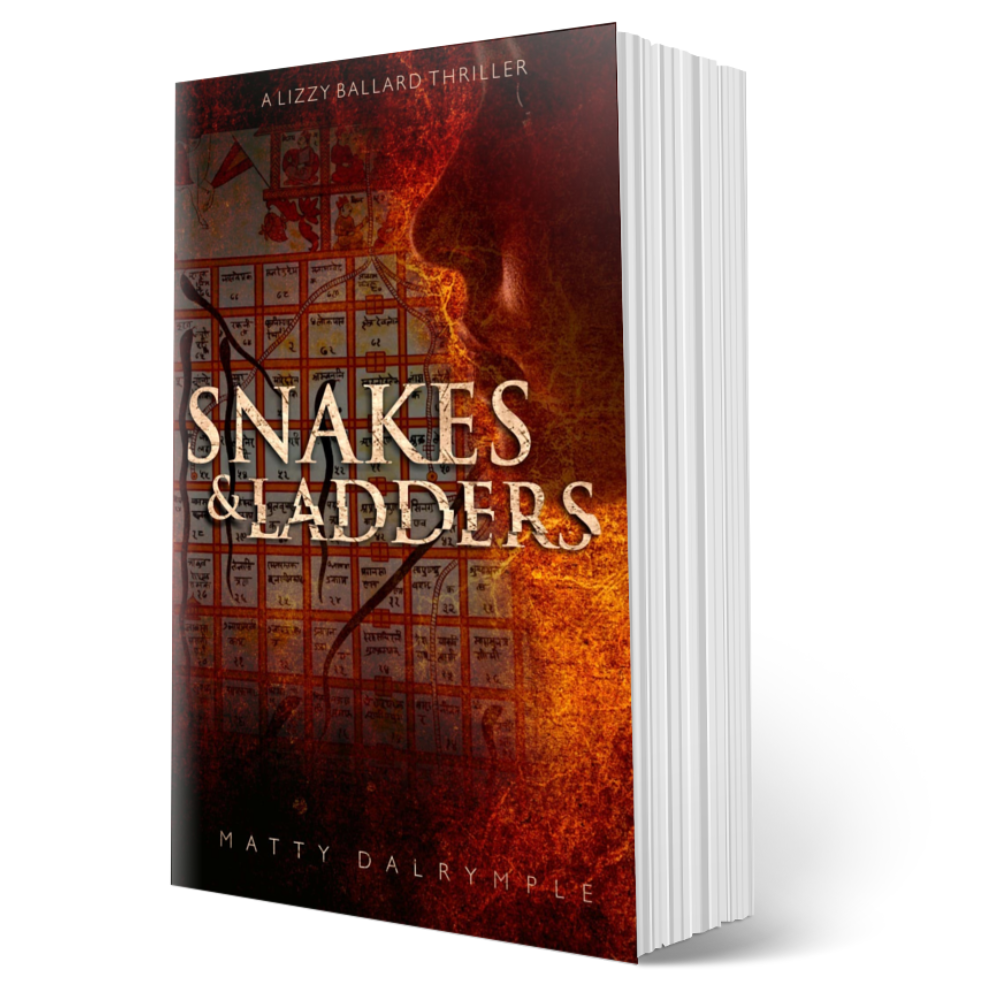 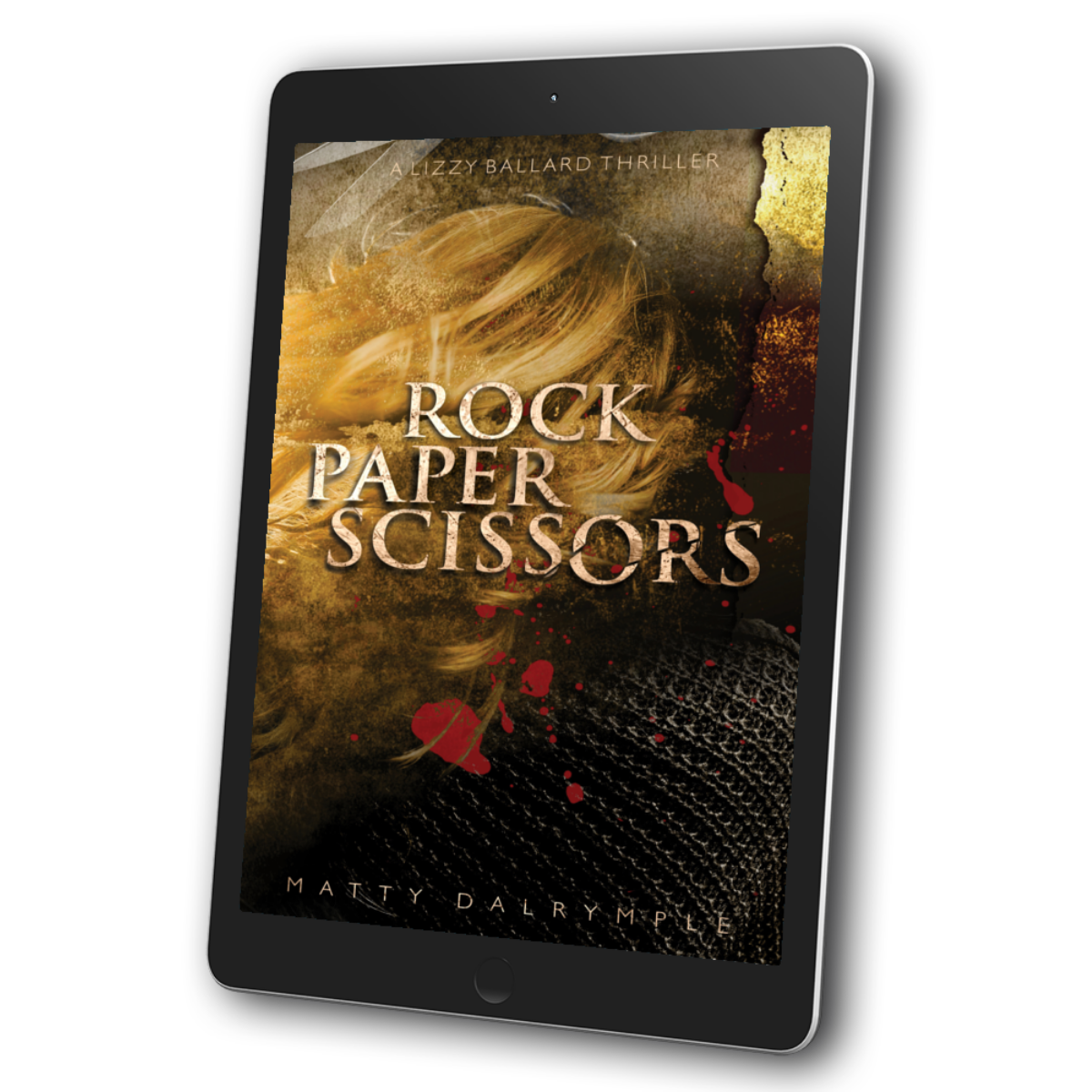 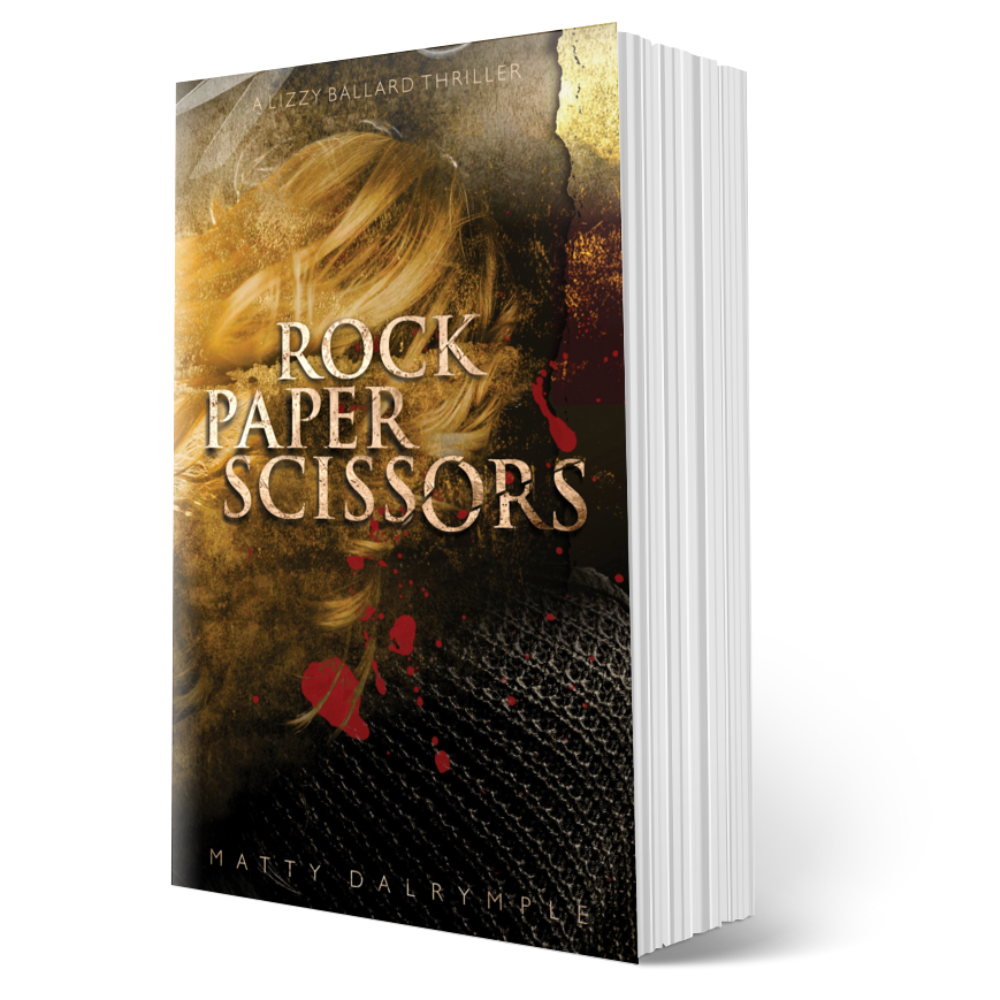 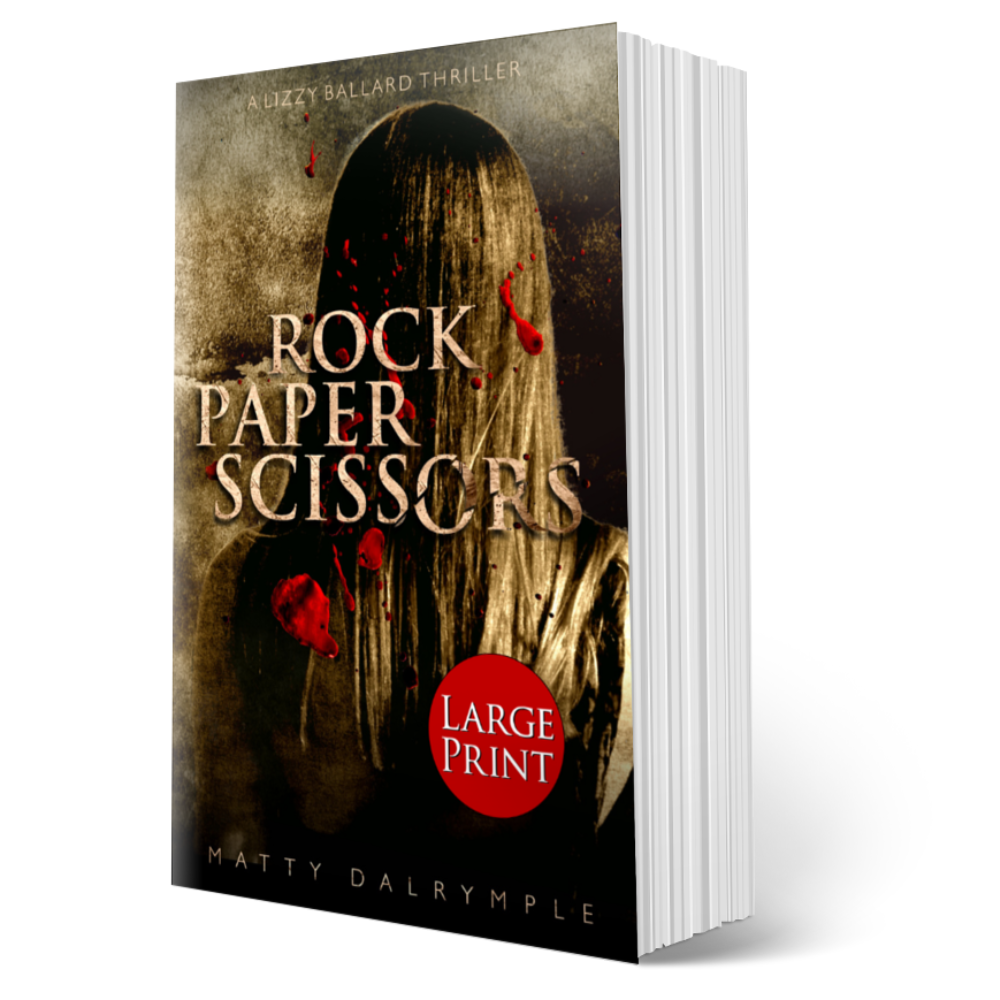 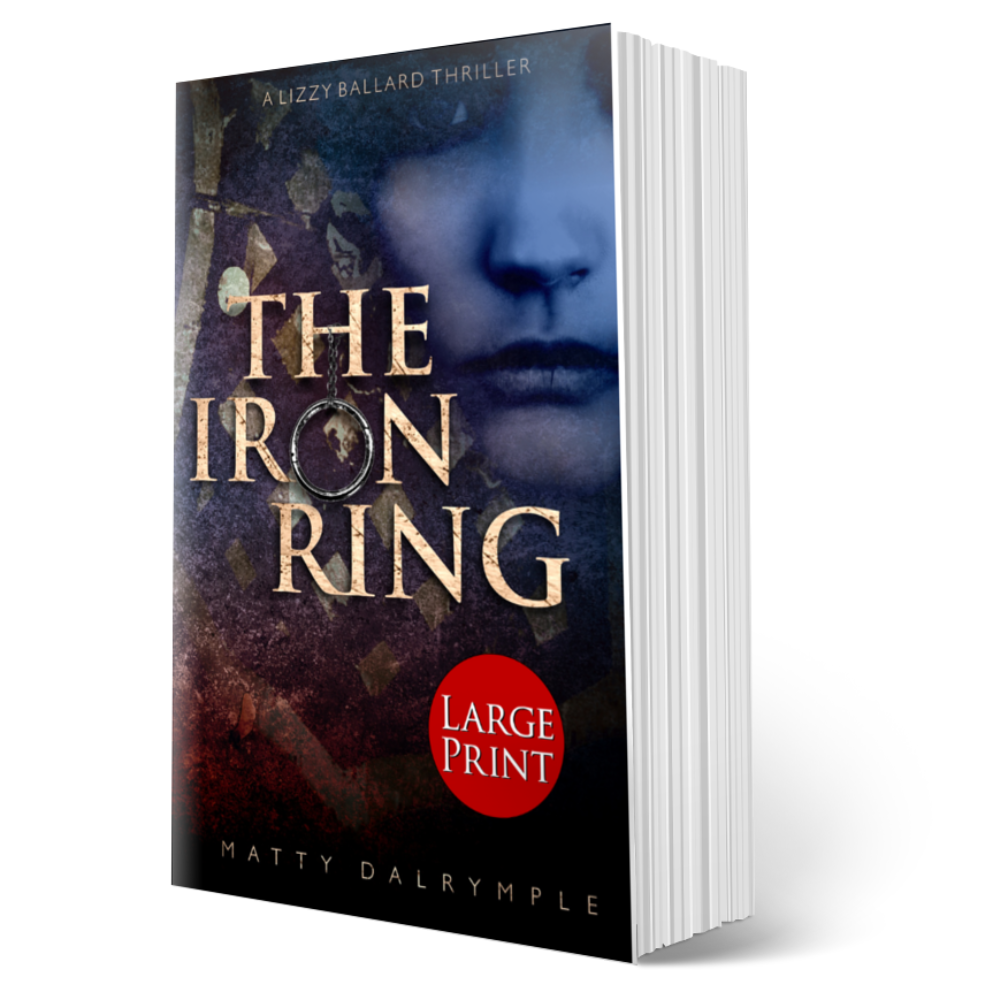 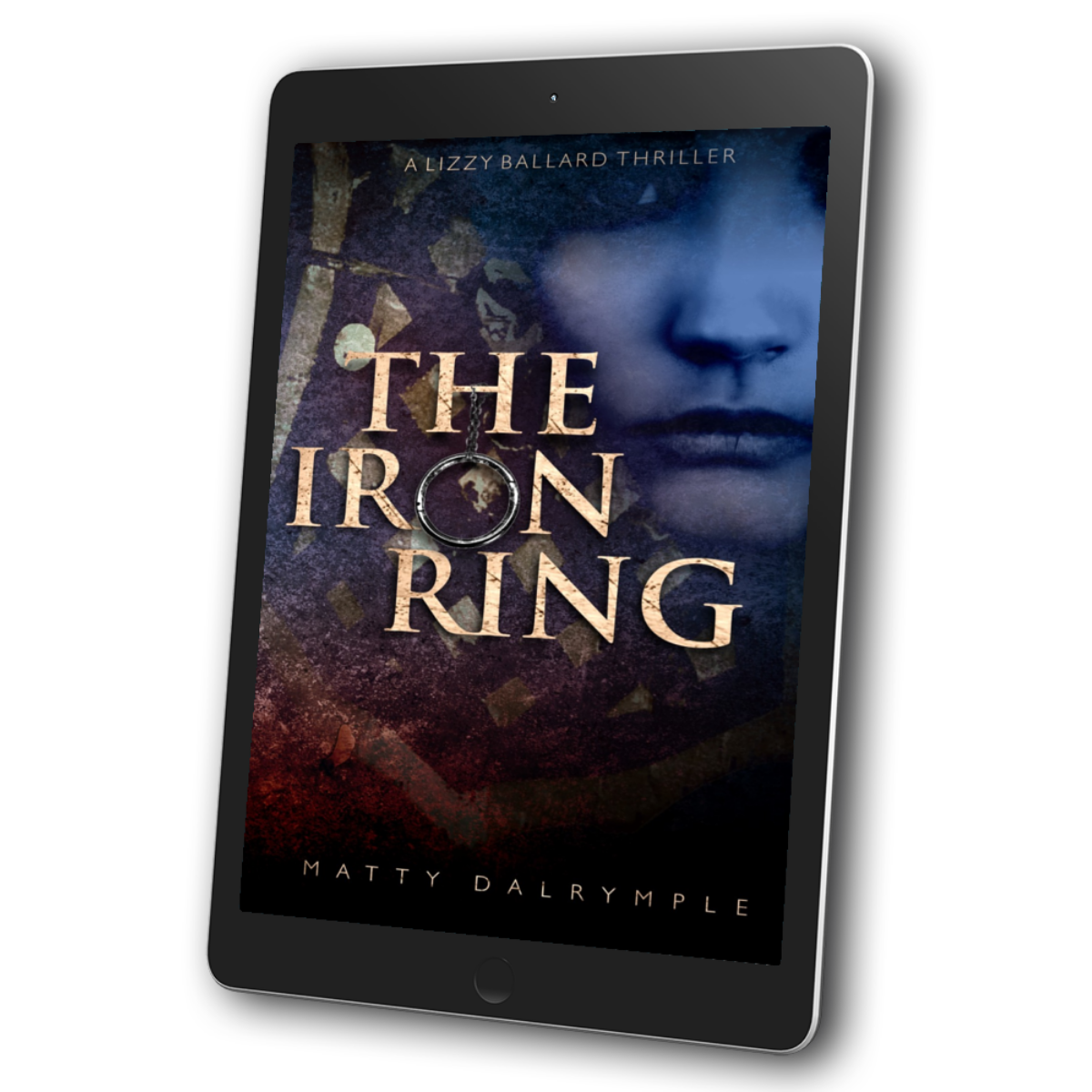 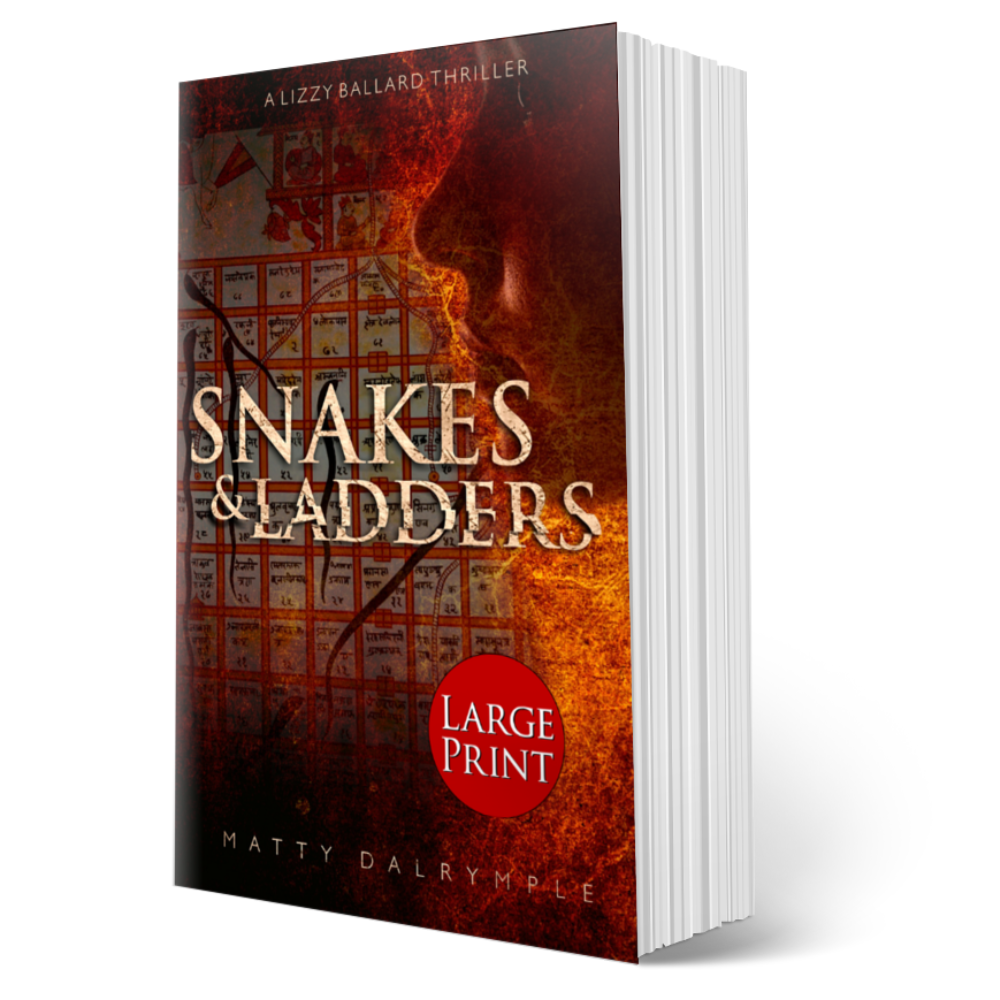 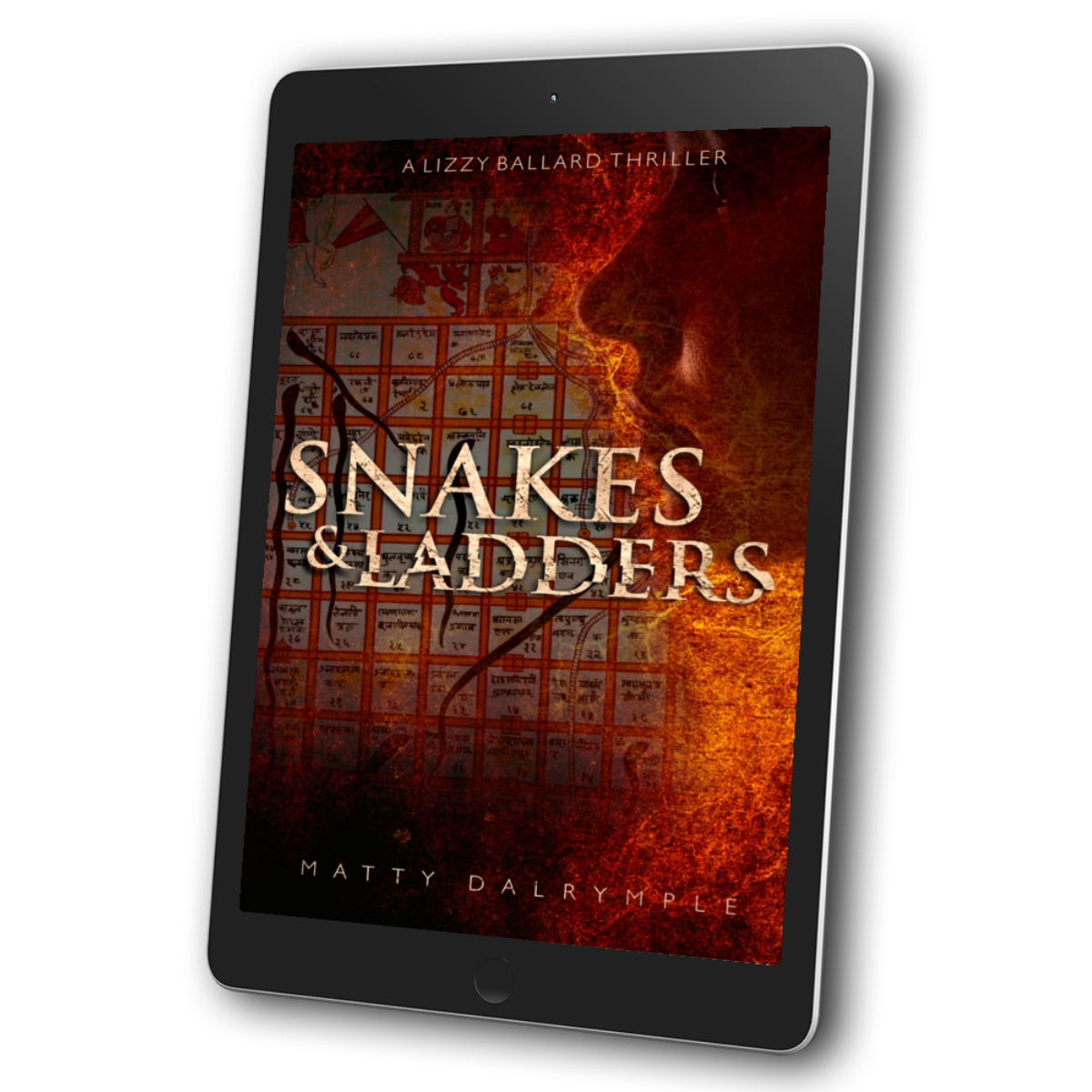 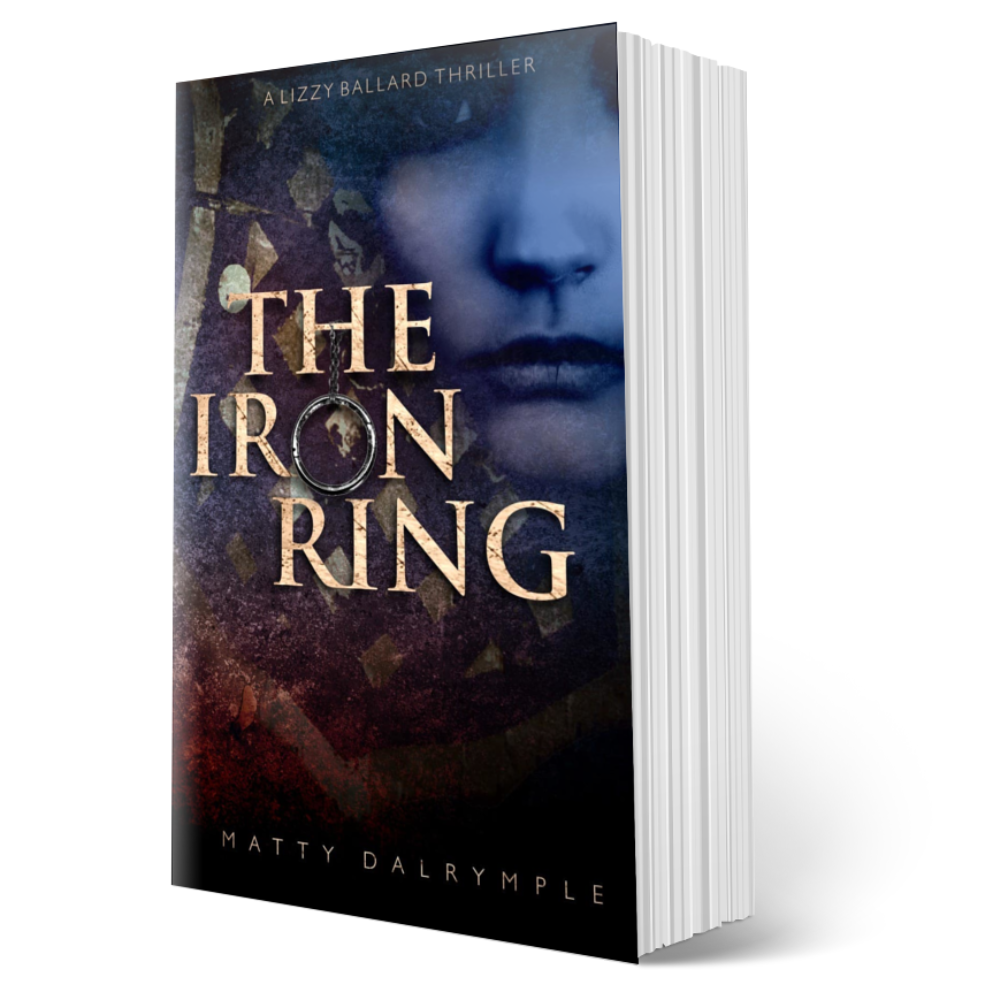