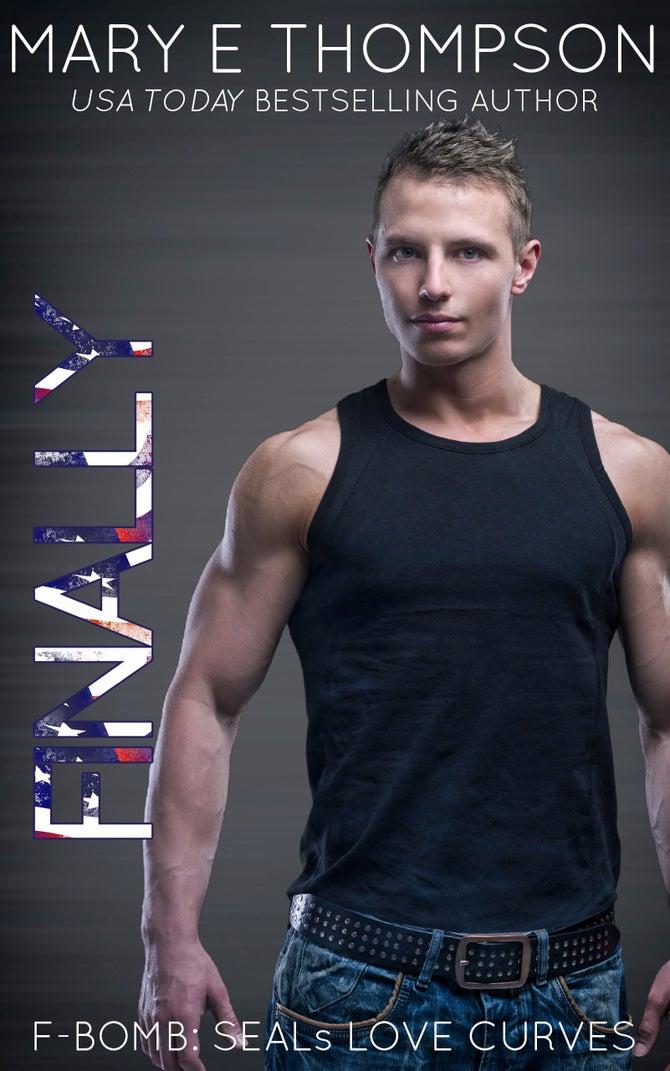 By Mary E Thompson
Liam Johnson has always been the quiet one of the group. He hides behind a screen and watches as life unfolds for people all around the world. He served his country and now serves his team, but he’s never been the one people run to for help, especially not women.

Caitlyn Powers was born with the world at her beck and call. As a child model, she had everything she could have ever wanted. She never understood the word no, and she never cared to. But everything changed when her entire world came crashing down around her and the one person she always counted on disappeared.

Liam expects his trip home for his parents’ 40th anniversary party to be quick and uneventful. The curvy waitress who serves him dinner looks just like his high school crush. When she gives him her phone number and asks him to meet her after the party, Liam knows there’s no way it’s Caitlyn.

Except he’s wrong. And meeting her might be the most dangerous thing he’s ever done.