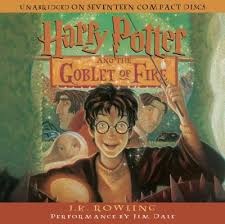 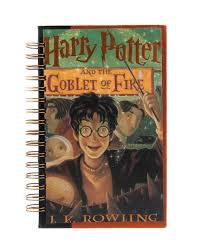 Harry Potter And The Goblet of Fire

Harry Potter and The Goblet of Fire Summary Ebook
According to Rowling Harry Potter and the Goblet of Fire first title was Harry Potter and the Doomspell Tournament. Then she changed Doomspell to Triwizard Tournament eventually then deciding on Goblet of Fire.
Harry Potter is progressing with his wizard training and is also coming of age. He wants to go to the International Quidditch Cup but first has to get away from the pernicious Dursleys. There is a competition that has not occurred for one hundred years which Harry wishes to attend this mysterious event involving two opposing schools of magic.
Harry just wants to be normal but unfortunately, for him, he was born for greatness and is far from normal even by wizarding standards. But in this world and his case different could mean trouble.