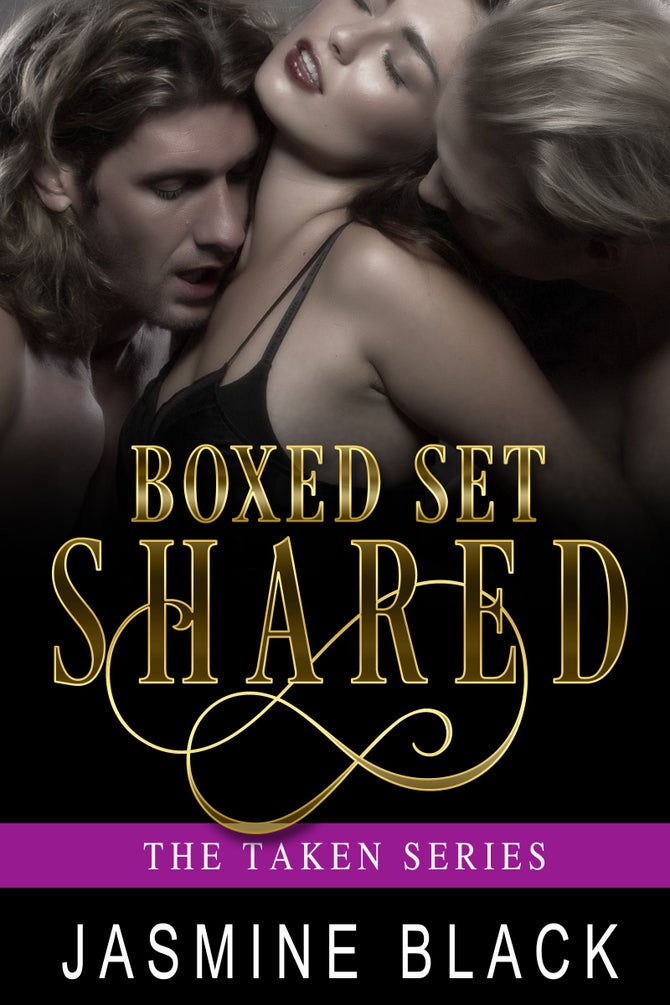 When waitress Zoe Miller’s car breaks down late one night on a deserted road, she’s thankful her biker ex-boyfriend and his best friend come to her rescue…in more ways than one!

Trapped in the company elevator, receptionist Carina Chantilli is suddenly at the mercy of her two sexy bosses...

Jill has always been warned that her gambling lifestyle would get her into trouble. And now she’s in trouble.

She’s lost a poker game to two very sexy billionaires and they want her as their winnings.

They’ll to do her whatever they wish…for an entire year.

On her way to her new life in Italy, while in a white stretch limo, Franco and Gianni will show Jill exactly what it means to be won by two billionaires.

Sierra Allan works hard at her late-father’s horse ranch. When her step-brother adds her handy girl services to a private auction to help raise money for the failing ranch, she figures there’s no harm...but she’s stunned when she’s “sold” to two sexy cowboys who demand she submit to their dark desires...

When dancer Chelsea White discovers her lucrative job is in jeopardy, she hires an extreme team to whip her back into physical shape. But her two personal trainers aren’t going to give her just any regular gym exercises…

A gift certificate from her three besties has Colleen Rue ordering an extravagant pleasure machine from The Sexy Wooden Toy Shoppe, but she quickly discovers that the two well-muscled carpenters have much more in mind than just showing her how the machine works…