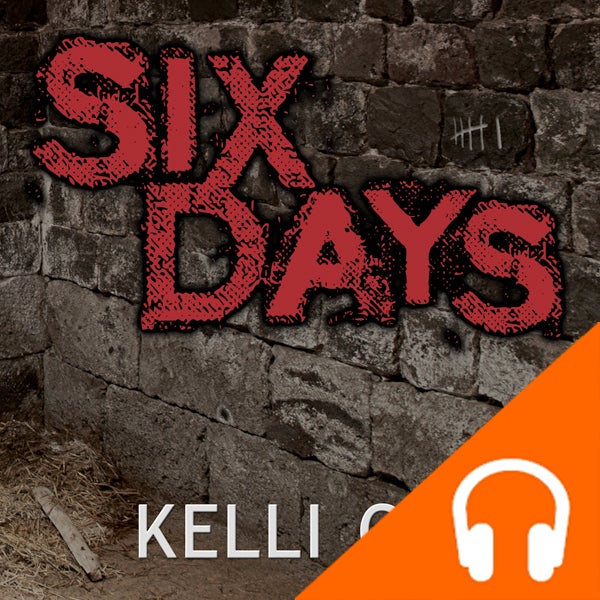 Jenny Schultz wakes trapped in a pitch-black basement with no recollection of how she got there. With no outside stimuli, Jenny naturally turns inward, revisiting her life through guilt-ridden memories, desperate to figure out which wronged person would be angry enough, evil enough, to do this to her.

She must survive her own demons and time itself when she finds remnants of previous captives--a plate, a tooth, a bone--followed by their scratched hashmarks in the stone walls that trap her, leaving her to wonder what happens next.

"Kelli Owen has pulled off a kind of dark magic with this book and done so with an assurance rarely seen in a first novel.  She's made us care deeply about a flawed character completely alone in the dark, a scary one-character play peopled with everyone she's close to...which is no mean feat for any magician.  And the ending packs a hell of a wallop."

"This is one HELL of macabre, psychological mystery. Owen has a terrifying talent for pushing the reader's buttons, one right after another, until you're trapped in the same lightless, inescapable cloak of HORROR as the main character. One of the most suspenseful books I've read in long time, and a stellar debut."

"This is the best debut novel that I have read in years.  It truly is a brilliant work and I am proud Thunderstorm got to be a part of it."

"...serves to create a claustrophobic cocktail of unease and uncertainty.  In today's world of omnipotent narrators and worn out horror clichés, it's refreshing in a very Chianti and fava beans sort of way. Owen has set the bar very high with her debut novel, a bar I have no doubt she will be able to surpass.  Her blend of human observations, horror sensibilities, and gifted prose portend great things for her in the future."