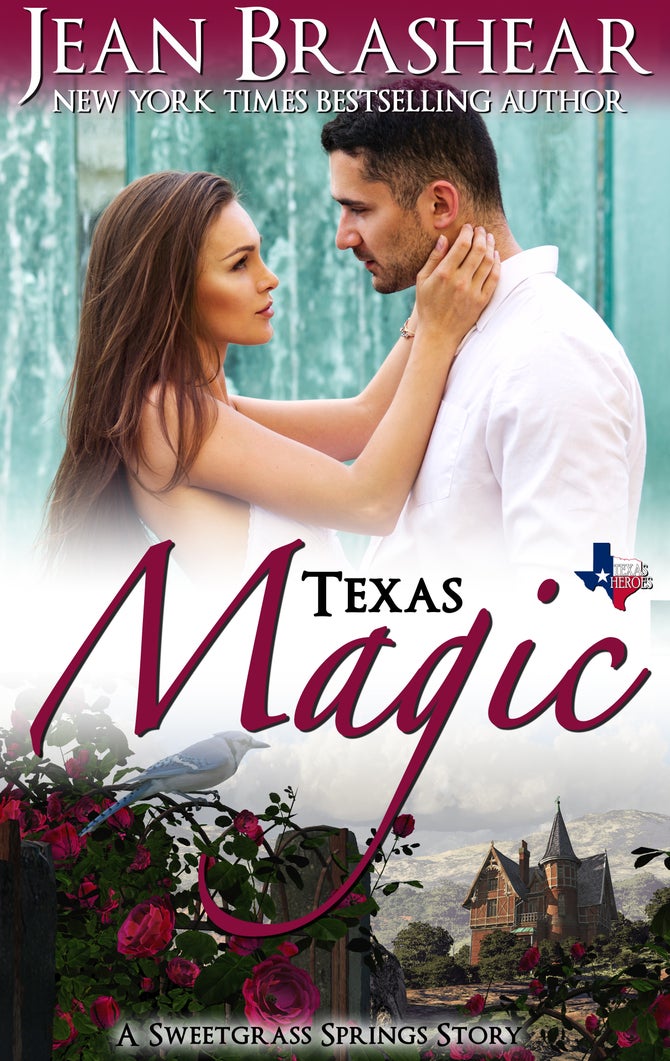 Empire builder Dominic Santorini is surrounded by women angling to share the luxurious life his wealth will buy. Eccentric, colorful tomboy Lexie Grayson encounters a hot guy in a hotter classic car broken down on the side of the road, and an afternoon as his mechanic leads to a scorching night with a man she knows only as Nikos—but when dawn arrives, he’s vanished, never to be seen again.

She buries her heartache in her new job, staging an extravaganza launch for a video game that will give her a chance to snoop around for clues that the company is responsible for stealing from her best friend. But when she meets her new employer--

He's an ice-cold version of that magical night’s unforgettable lover.

What kind of man did she fall for on that incredible night? Does he know his company has stolen from her best friend? Why does he act as if they’ve never met? Was the magic they shared only a lie?

He’s as shocked as she is. Was the fairy sprite who touched his heart an illusion as false as the ones she is creating for his gala? Worse, could the woman he can't forget be behind the leak that’s endangering his company’s survival?

What is truth, and who is real…and is love a luxury neither can afford?

“An incredibly talented writer who can hit every note with enough clarity to bring the reader to tears, laughter or just 'Oh, my, this is an amazing story.' Jean Brashear will knock your socks off!" ~New York Times bestselling author Stella Cameron