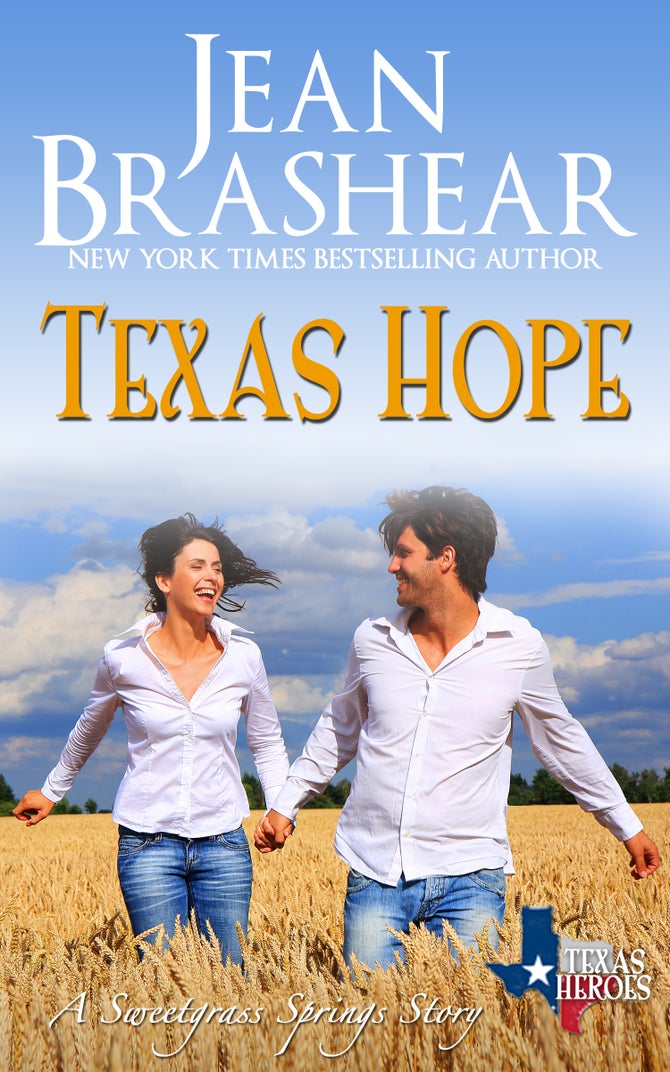 For Michael Cavanaugh’s entire life, his mother has kept a shocking secret: that she was married once before she married his father, and she gave birth to that man’s child. Stunned that the mother who’d loved him so would abandon a child and furious with his mother’s deceit, he sets out to find the older brother he has always wanted.

Ian McLaren, the favorite son of Sweetgrass Springs, has a full plate: a wife he adores, a baby on the way, a ranch to run and a town that depends on him. When a stranger arrives in town with the staggering news that he and Ian share a mother—the woman he’ll never forgive for abandoning him and his dad—his world tilts off its axis.

Gordon McLaren has had years to regret the path he chose that parted him from the only woman he’s ever loved. Now he is torn between his longing to see her again and the anguish doing so would cause the son he’s worked so hard to protect all these years.

Walking away from the child she cherished and the man she loved was far from easy for Sophia Bancroft McLaren Cavanaugh. Facing them again would be the single most terrifying step she’s undertaken since the day she left to save her sanity—and Gordon forbade her to return.

Secrets divide the four of them, and the anguish of the past makes it impossible to hope they could ever overcome the years of heartache--

Until the threat of an even more unbearable loss gives them one last chance to unite.

"Jean Brashear's distinctive storytelling voice instantly draws in the reader. She writes with warmth and emotional truth. The depth of her understanding of human nature marks her as a writer to watch, a writer to read and a writer to enjoy."~#1 New York Times bestselling author Debbie Macomber