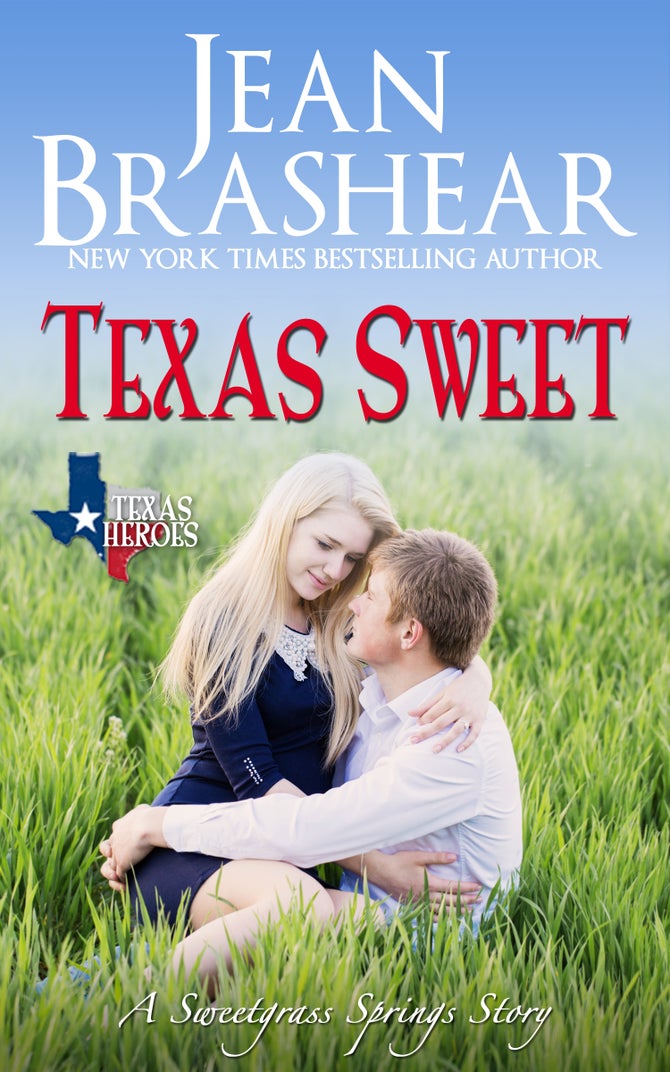 From New York Times and USAToday bestselling Texas romance author Jean Brashear, a story of two innocent young hearts finding their way to each other in the popular Sweetgrass Springs series:

All the girl known as Brenda Jones has ever wanted is a home and family, but she's on the run from her past. She works hard and stays to herself, save only for her budding friendship with the equally shy Henry Jansen. Henry wants more than a simple friendship, but he’s convinced she’s too young, too innocent, too sweet. Brenda has a crush on Henry, as well, but she’s underage and terrified of being put back in foster care, where she’s spent most of her life since her mother abandoned her at age eight. She’s been flying under the radar, hiding behind a made-up name while finding a different sort of family and home in the year since she arrived in Sweetgrass Springs—but that’s about to change.

When a stranger who holds the keys to her identity arrives in town and takes a job at Ruby’s Diner, will the girl everyone knows as Brenda come to terms with her past or run again, away from the people and the life she's grown to love?