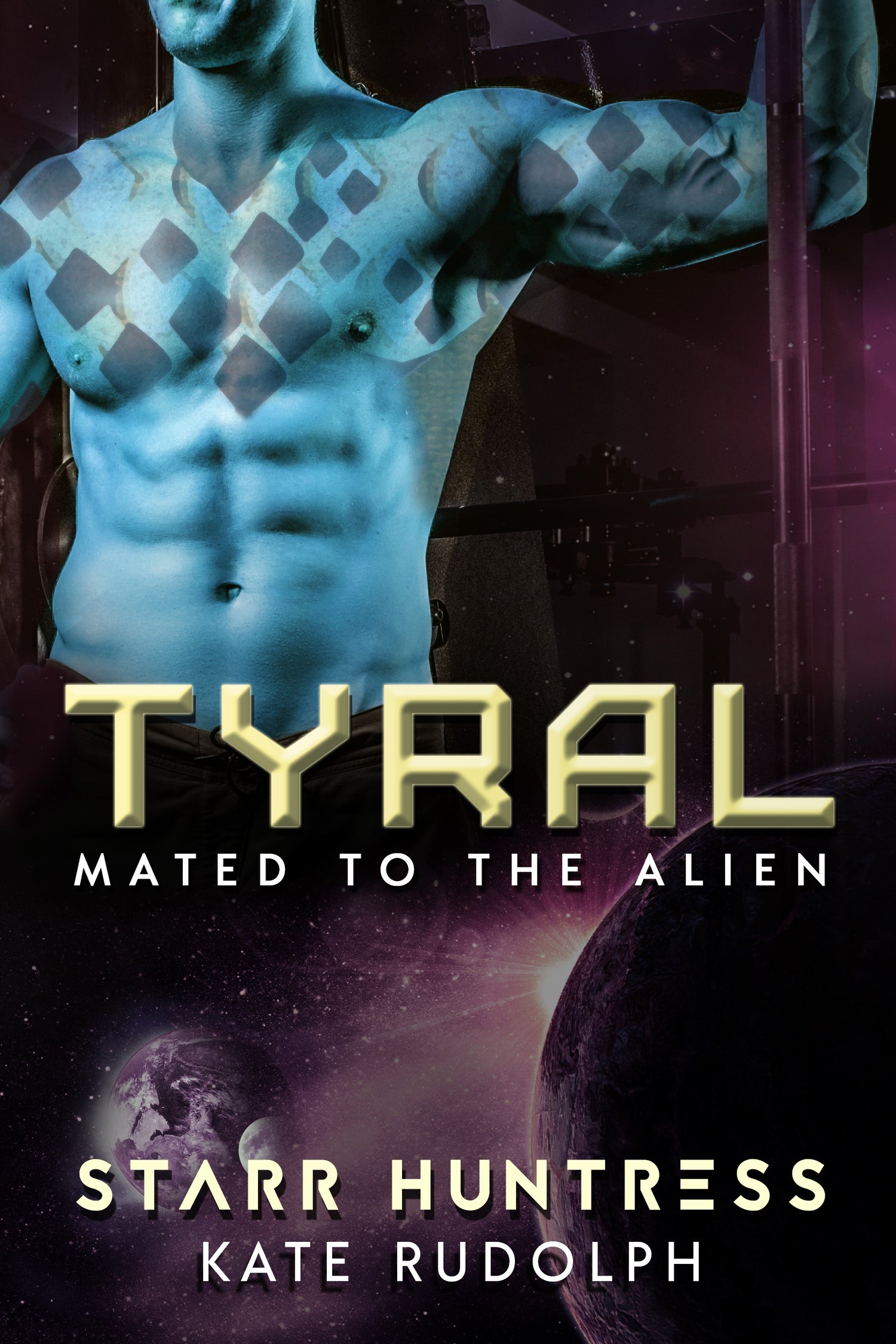 Tyral: Mated to the Alien Book 2

On Sale
$4.99
$4.99
Added to cart
Want the audiobook and ebook bundled together? Check it out here!

A hunky alien with only a week left to live finds love with a human woman while on the run from pirates!

Balanced on the edge of life and death…

Death comes early for unmated Detyens, and Tyral is heading home to say goodbye. But when pirates attack his ship and kidnap him, he finds a hope he never imagined.

Most Detyen women are dead. Could a human really be his mate?

Someone wants her dead…

When pirate scum abduct Dorsey from a journey that should have been safe, she can’t believe it. And when they let slip they were hired to grab her she’s even more confused. Who would kill a simple freight hauler?

Her only hope for survival lies in the hands of a mysterious alien stranger who awakens things within she’s never felt before. His kiss is strong enough to claim her soul.

What does he mean when he calls her denya?

Ty has enemies of his own, and they’ll have to work together to fight them off and carve a life for themselves. Can a human woman make a life with an alien mate?

Detyens are doomed to die young if they don't find their fated mates. The Mated to the Alien series can be read in any order and there are no cliffhangers!
You will get the following files: 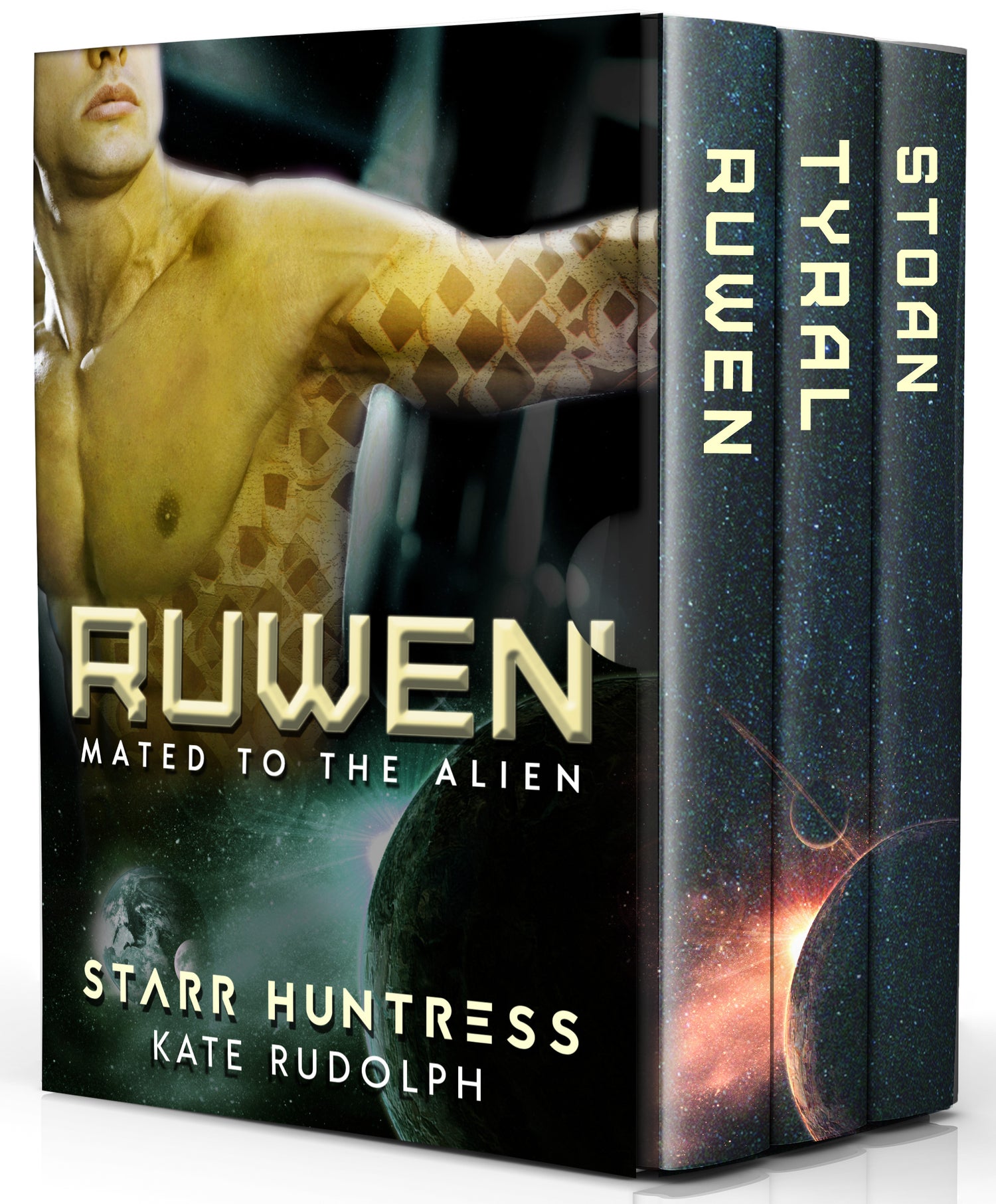 Mated to the Alien Volume One 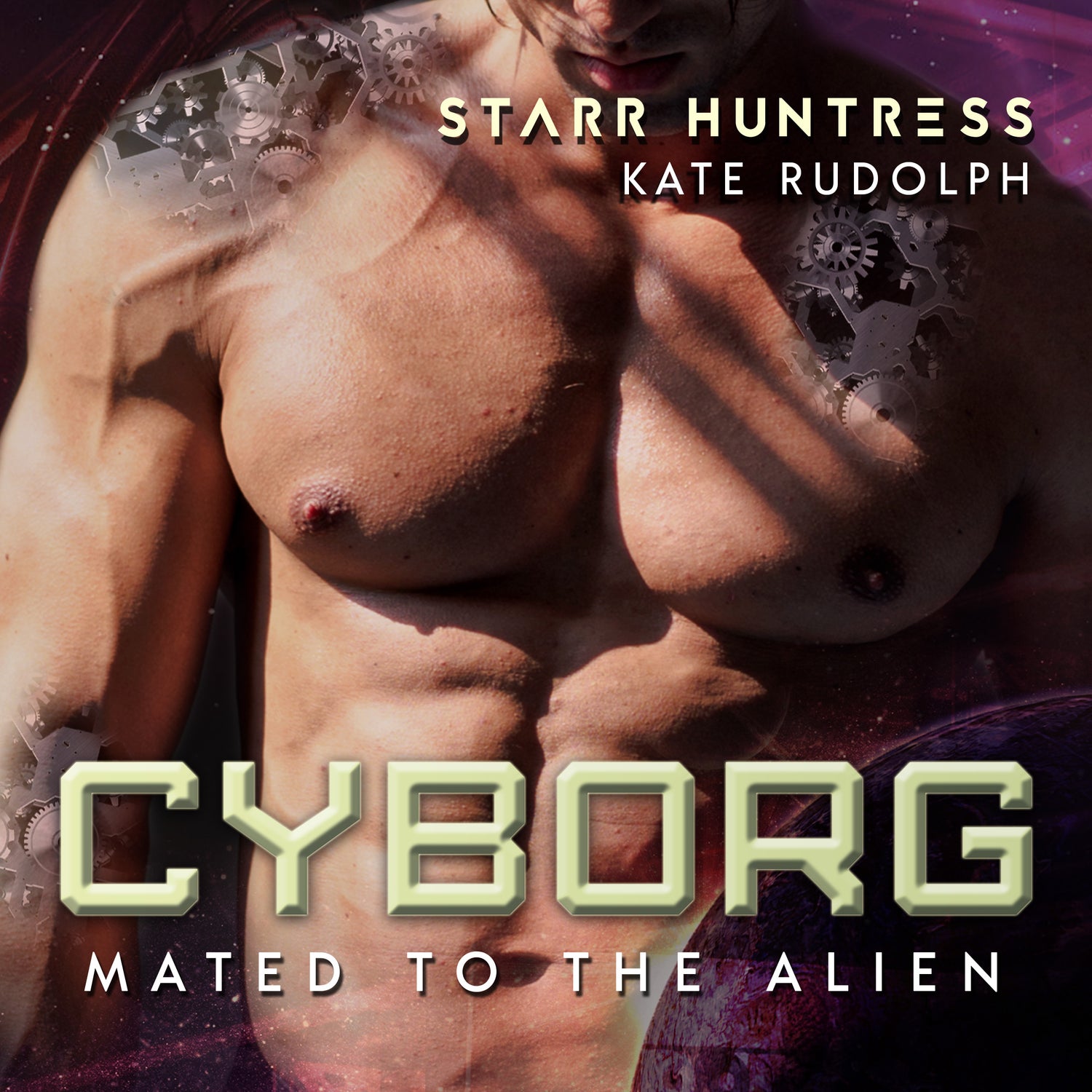 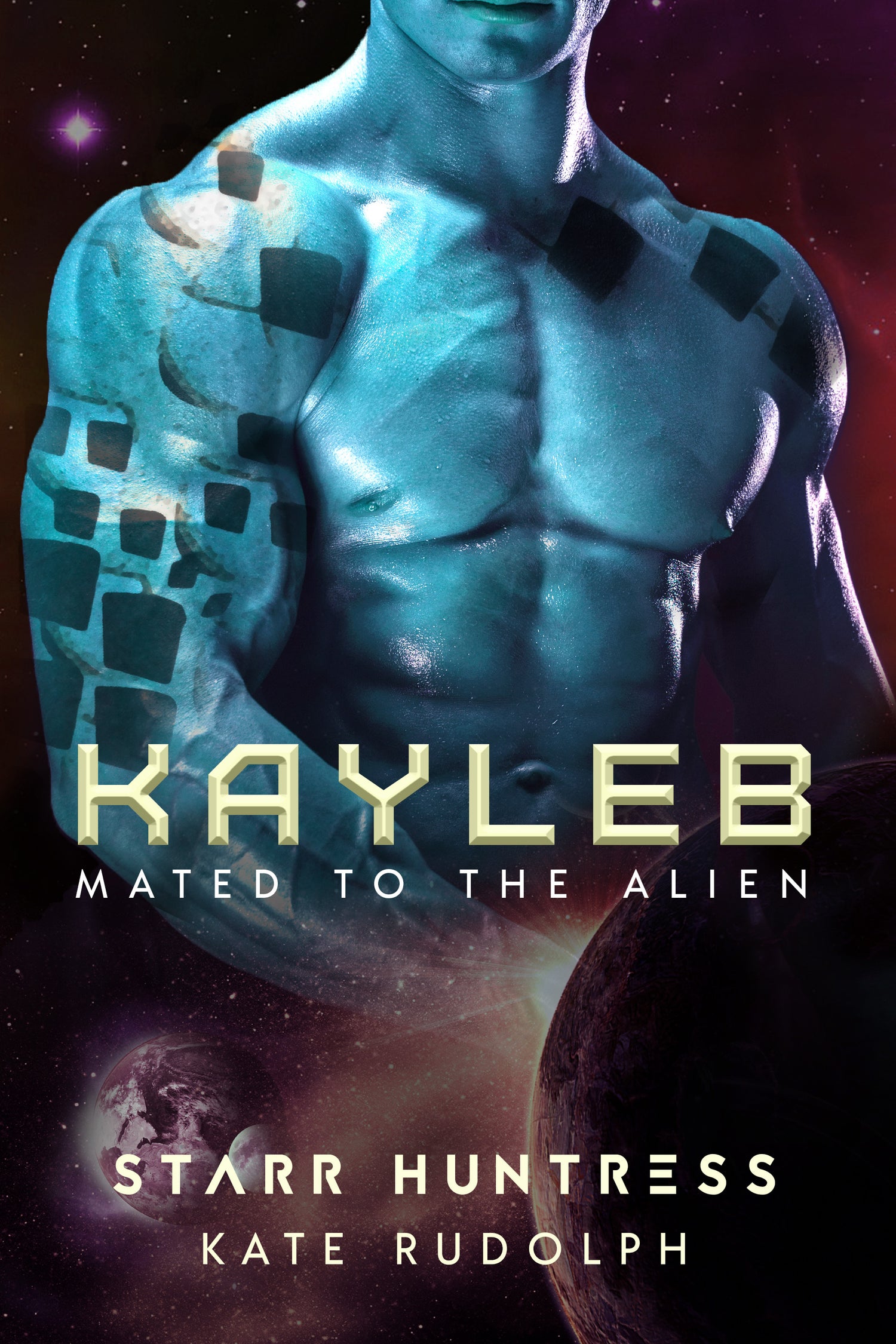 Kayleb: Mated to the Alien Book 6 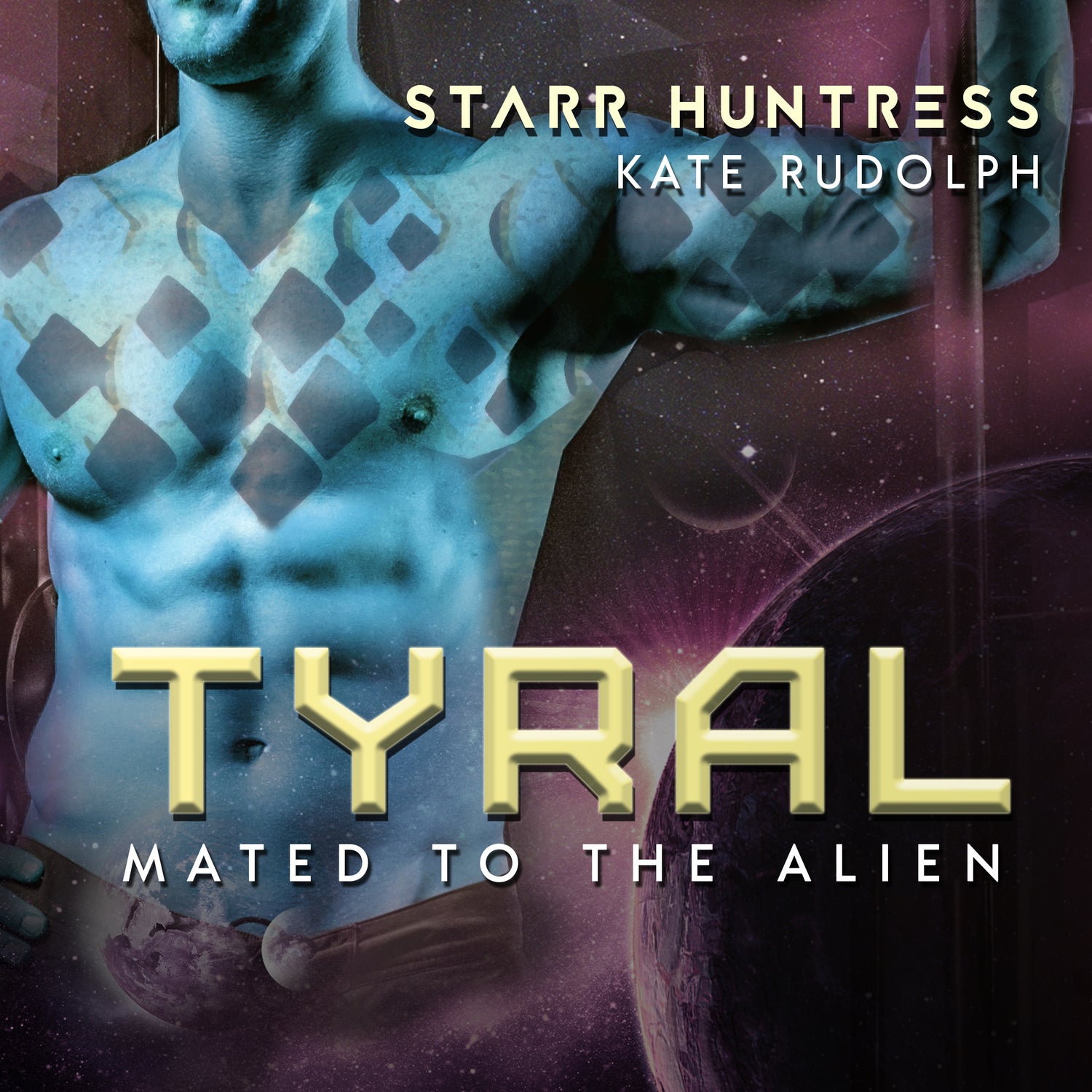 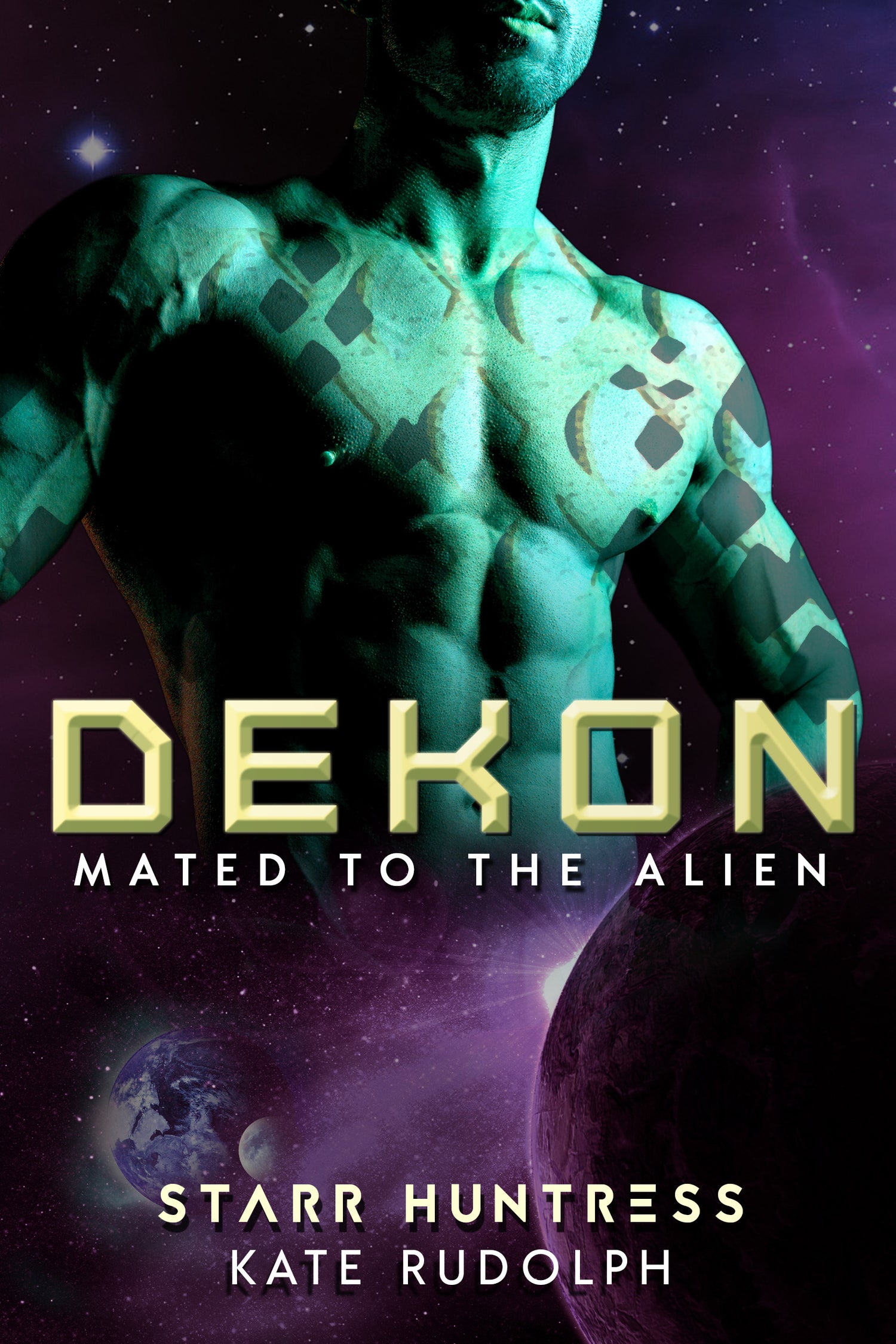 Dekon: Mated to the Alien Book 10 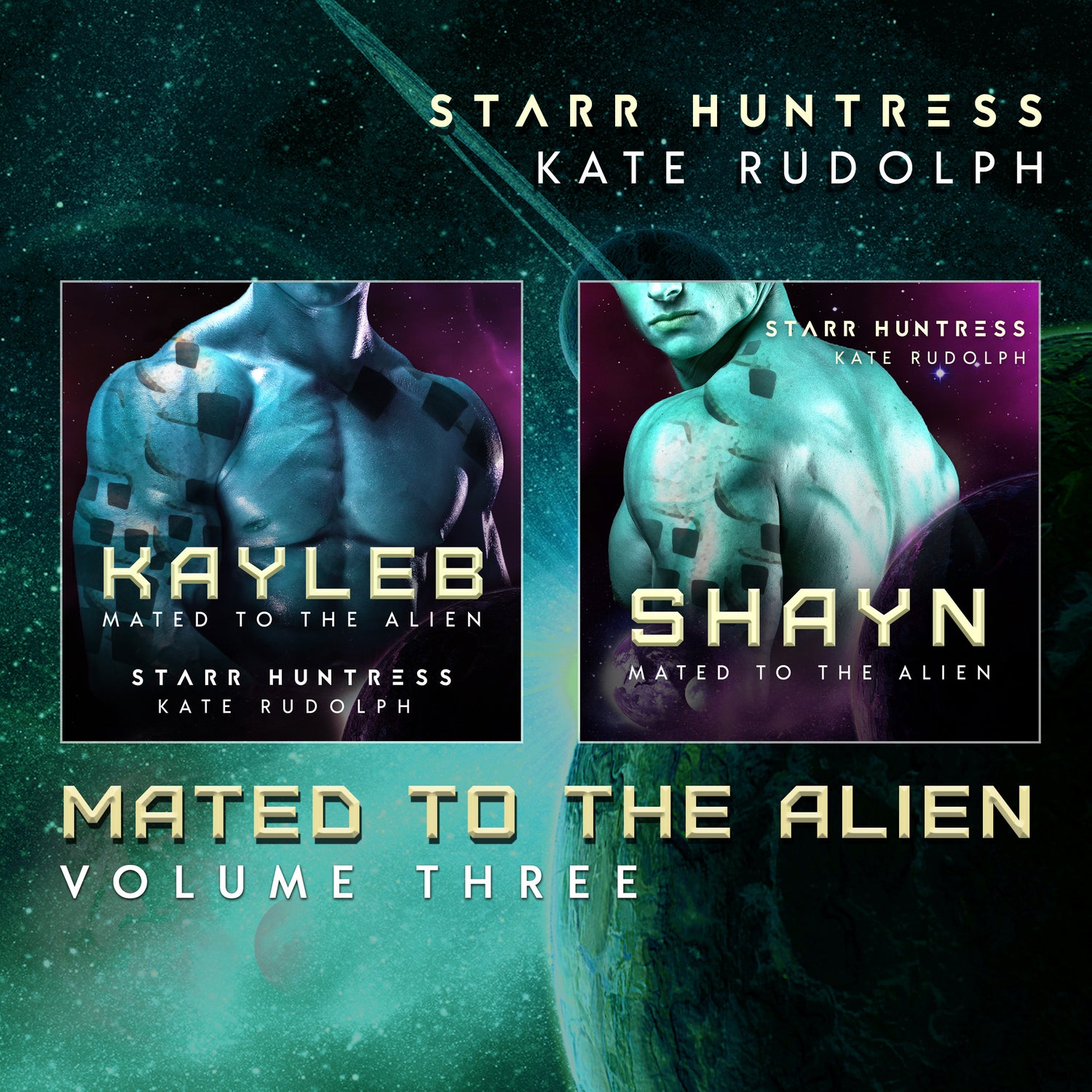 Mated to the Alien Volume Three 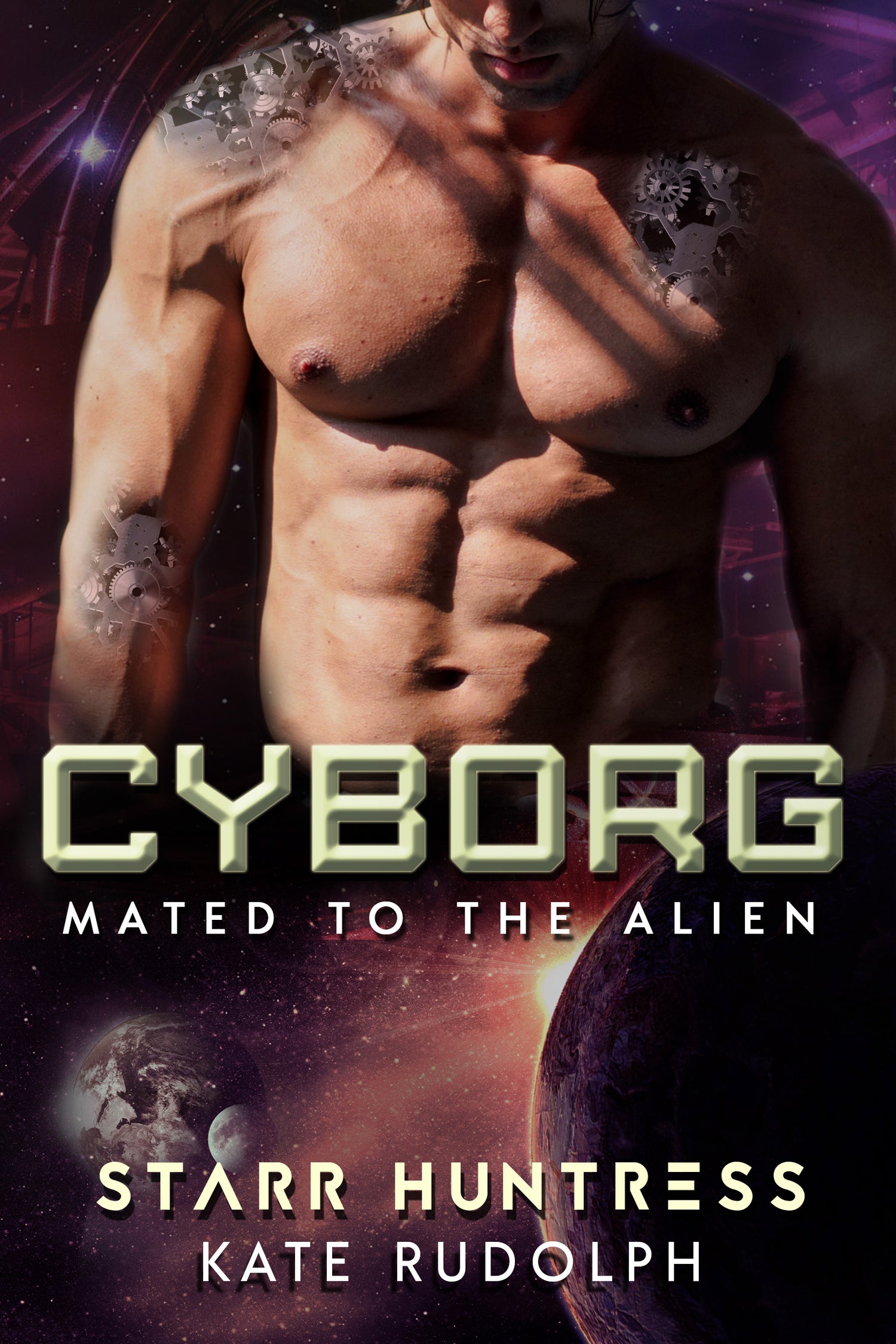 Cyborg: Mated to the Alien Book 4 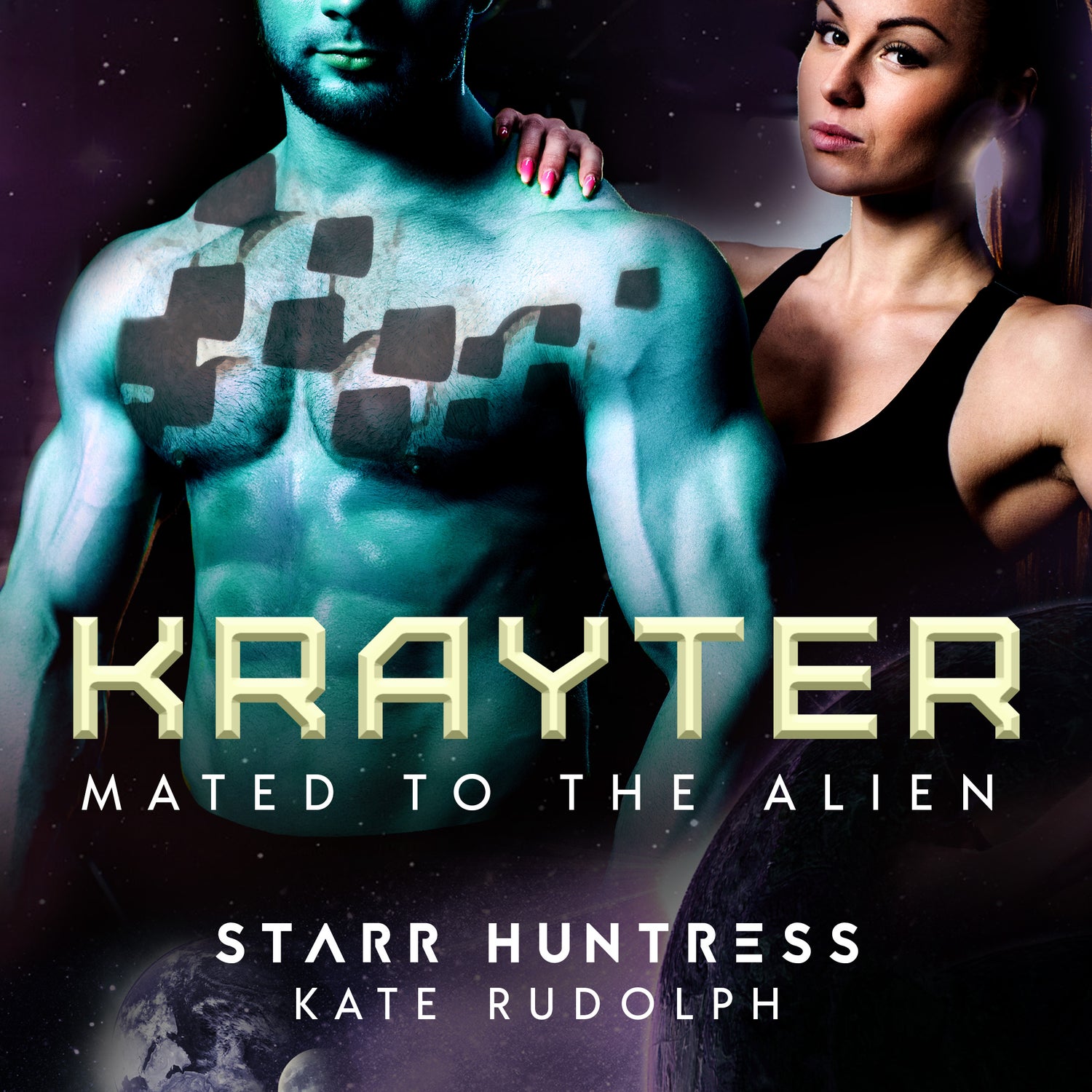 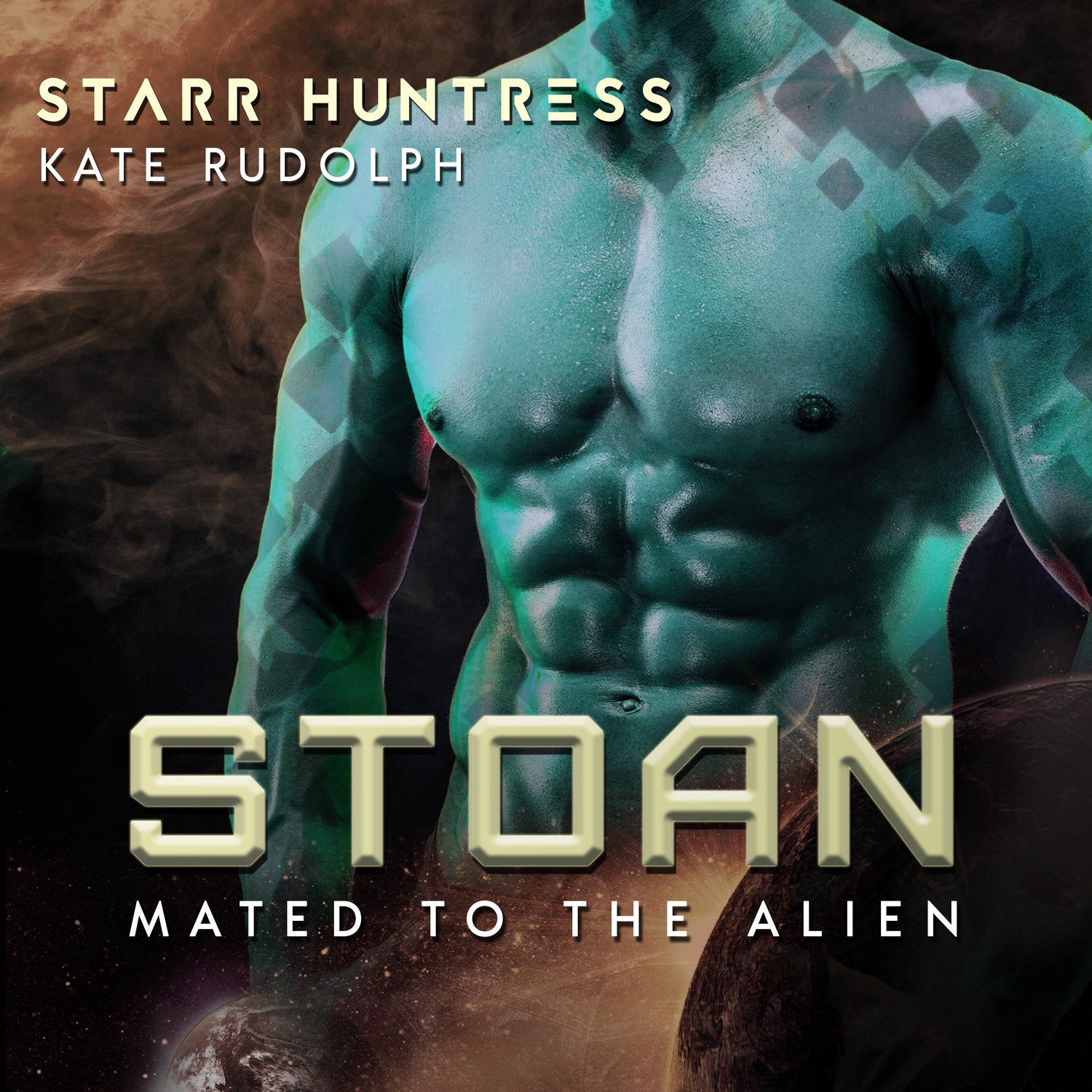 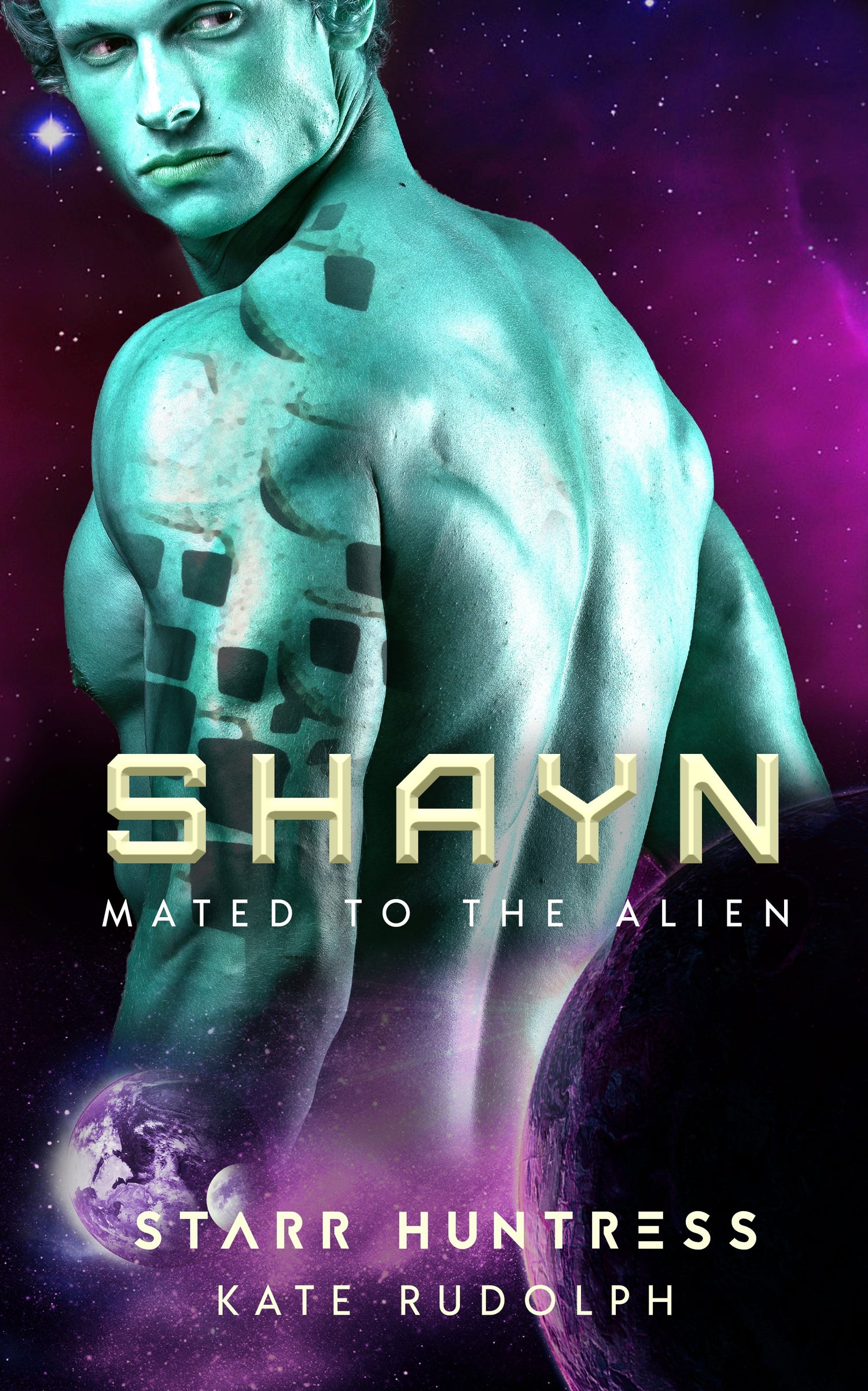 Shayn: Mated to the Alien Book 7