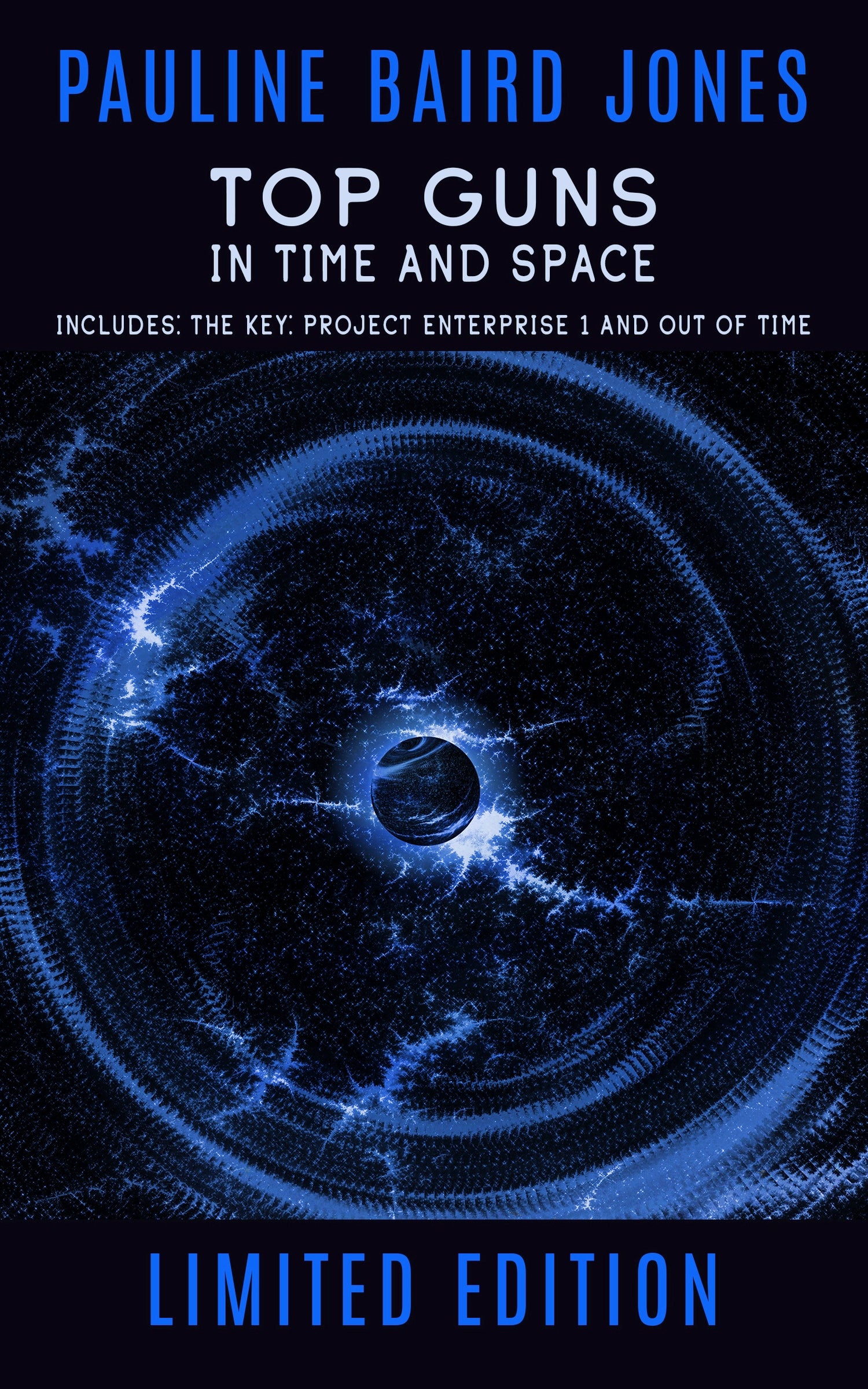 Top Guns in Time and Space

The Key will unlock more than an unknown civilization; it will define who one woman will become….Elite pilot, Sara Donovan and resistance fighter, Kiernan Fyn must stop those that would use the secrets left behind by a lost civilization for their own agenda. Don't miss out on the excitement in this Independent Book Bronze Medal and Dream Realm Awards Winner!

Out of Time: For adventure reporter, Melanie "Mel" Morton, World War II is part of the past until the day that former B-17 bomber pilot, Jack Hamilton walks out of history and into her kitchen.

What he tells her sends her on her craziest adventure yet—straight into the past to try and save her grandfather’s life.

All she has to do is travel through time, stick to the mission, outmaneuver a couple of armies in the middle of a war, oh, and not fall in love with the hotshot bomber pilot.

No problem…well, maybe a little…

Don't miss out on the excitement of these two award-winning books! 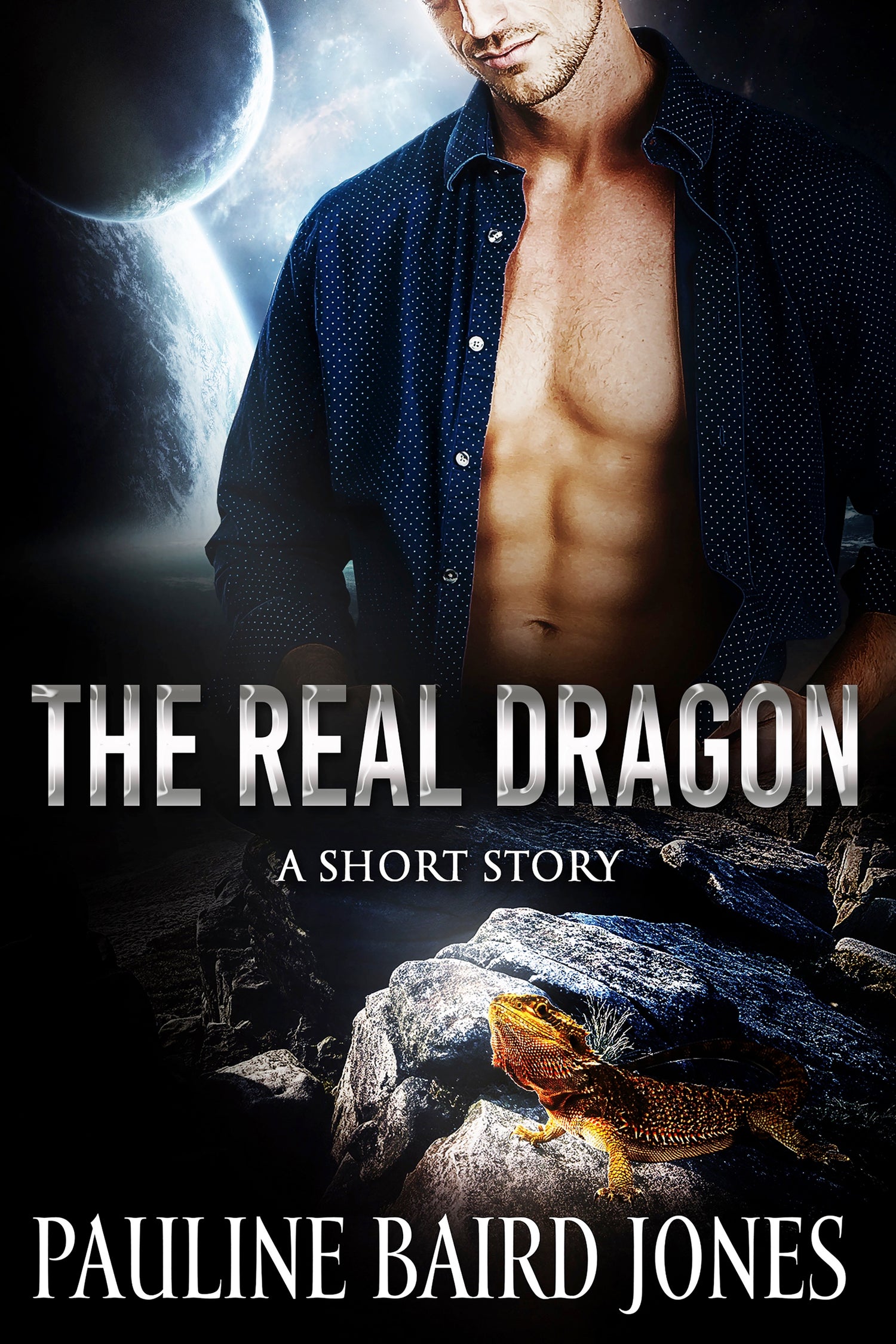 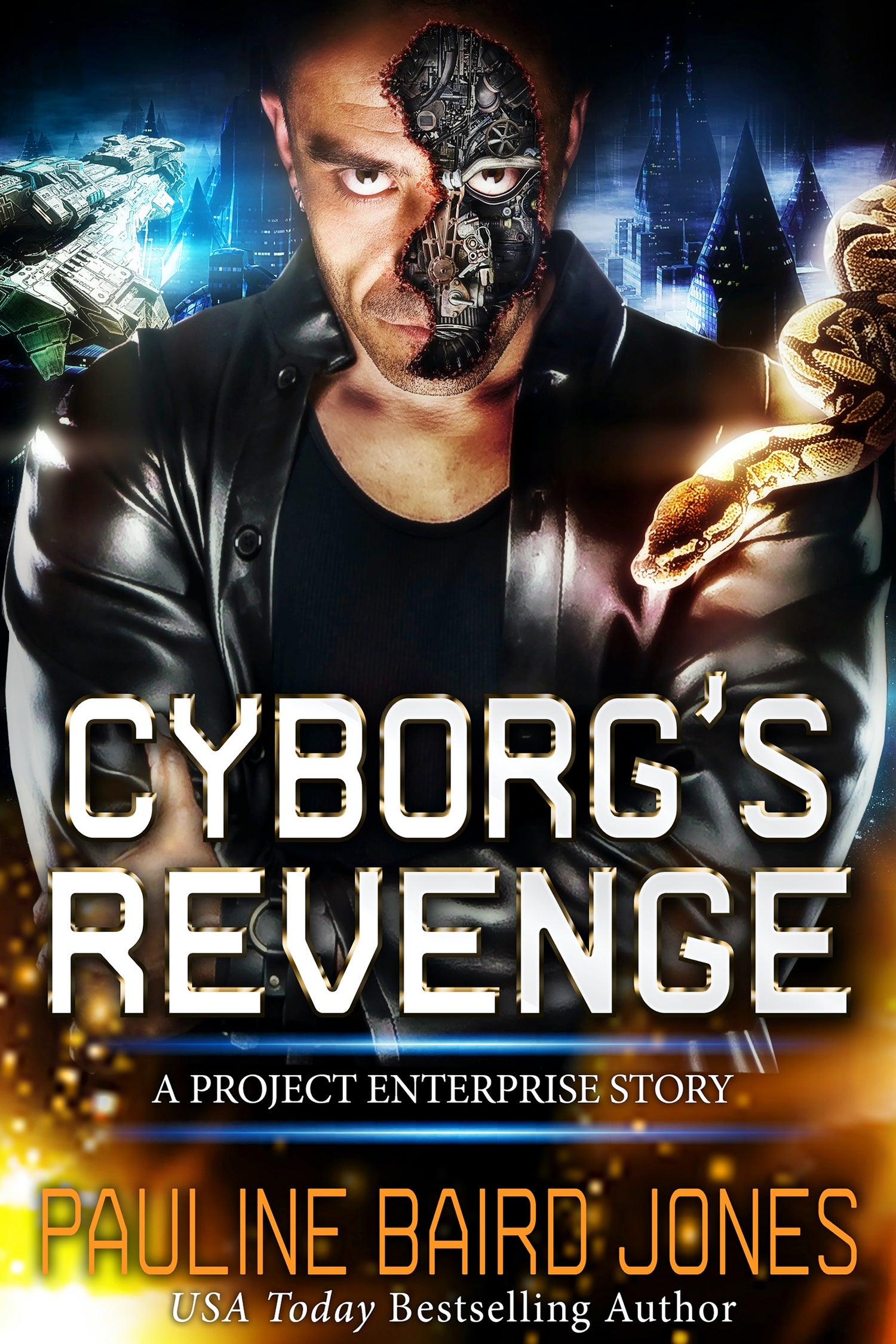 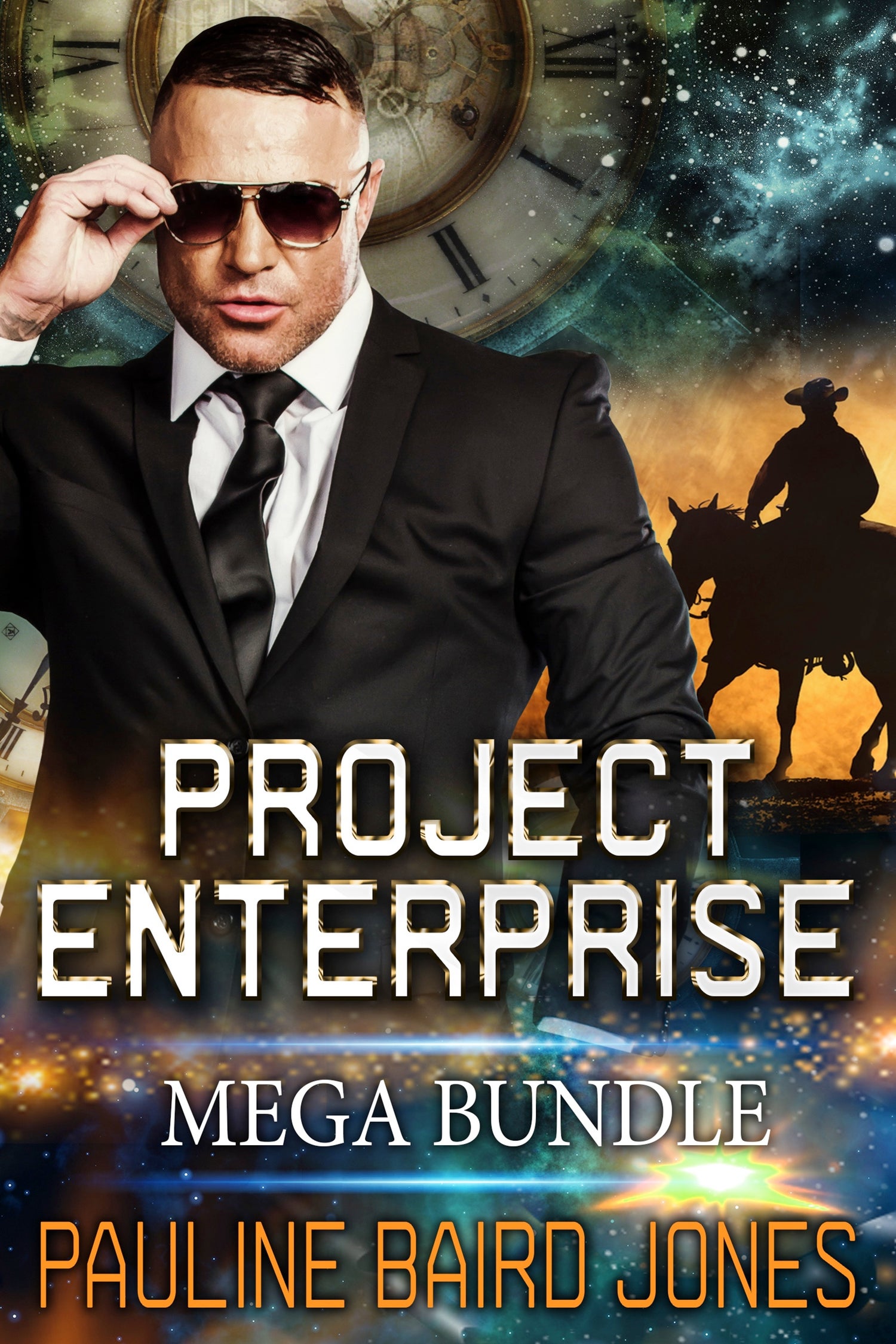 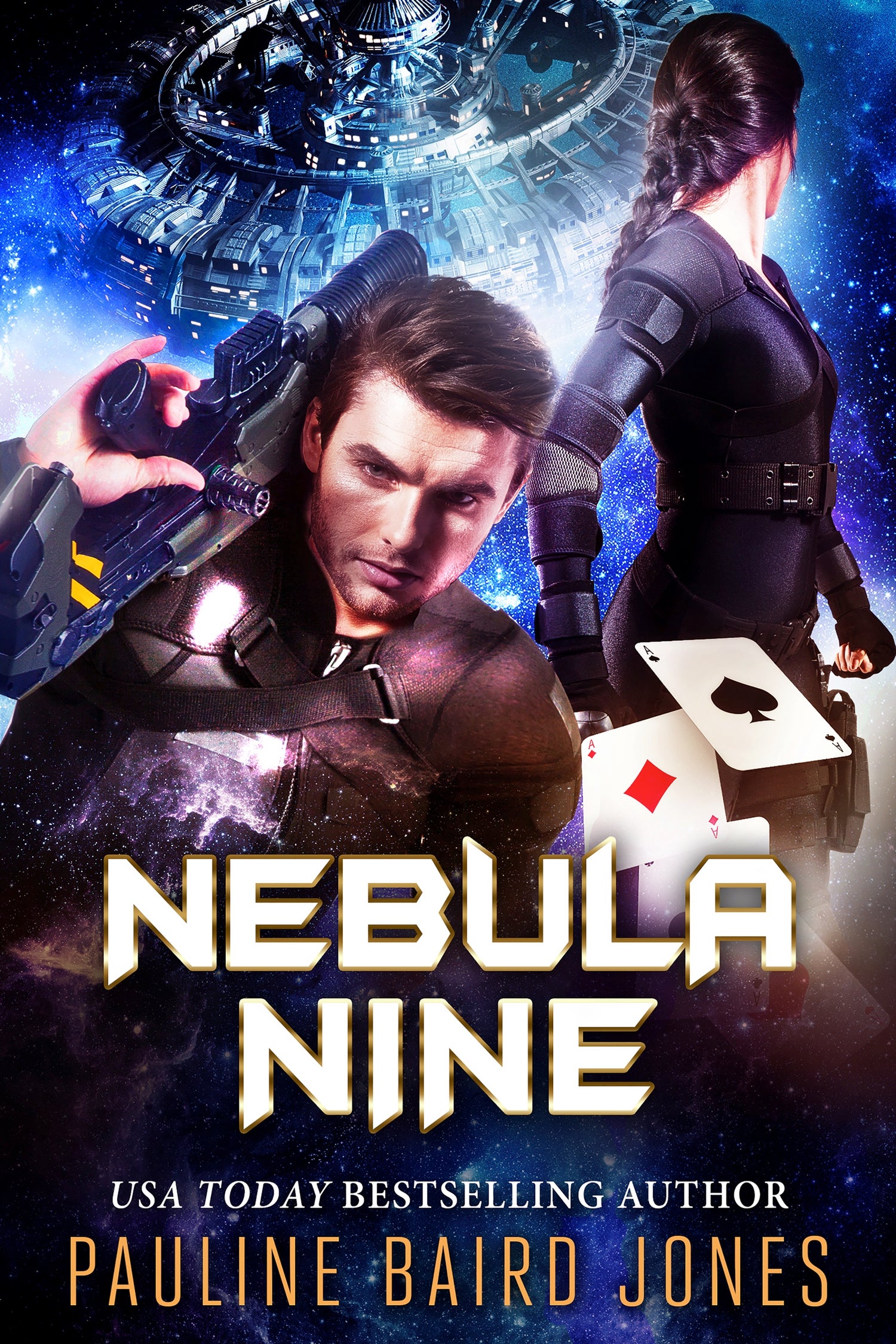 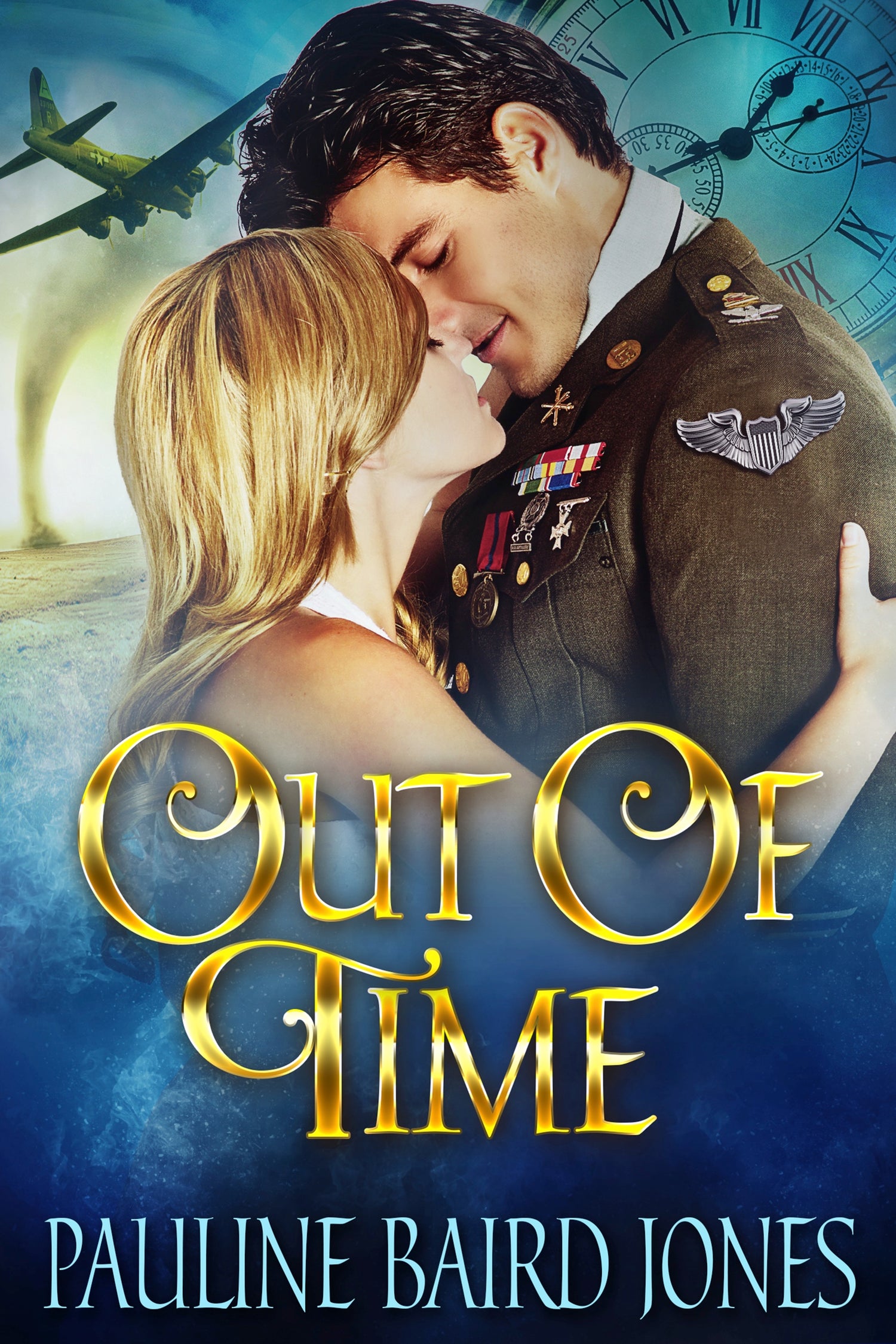 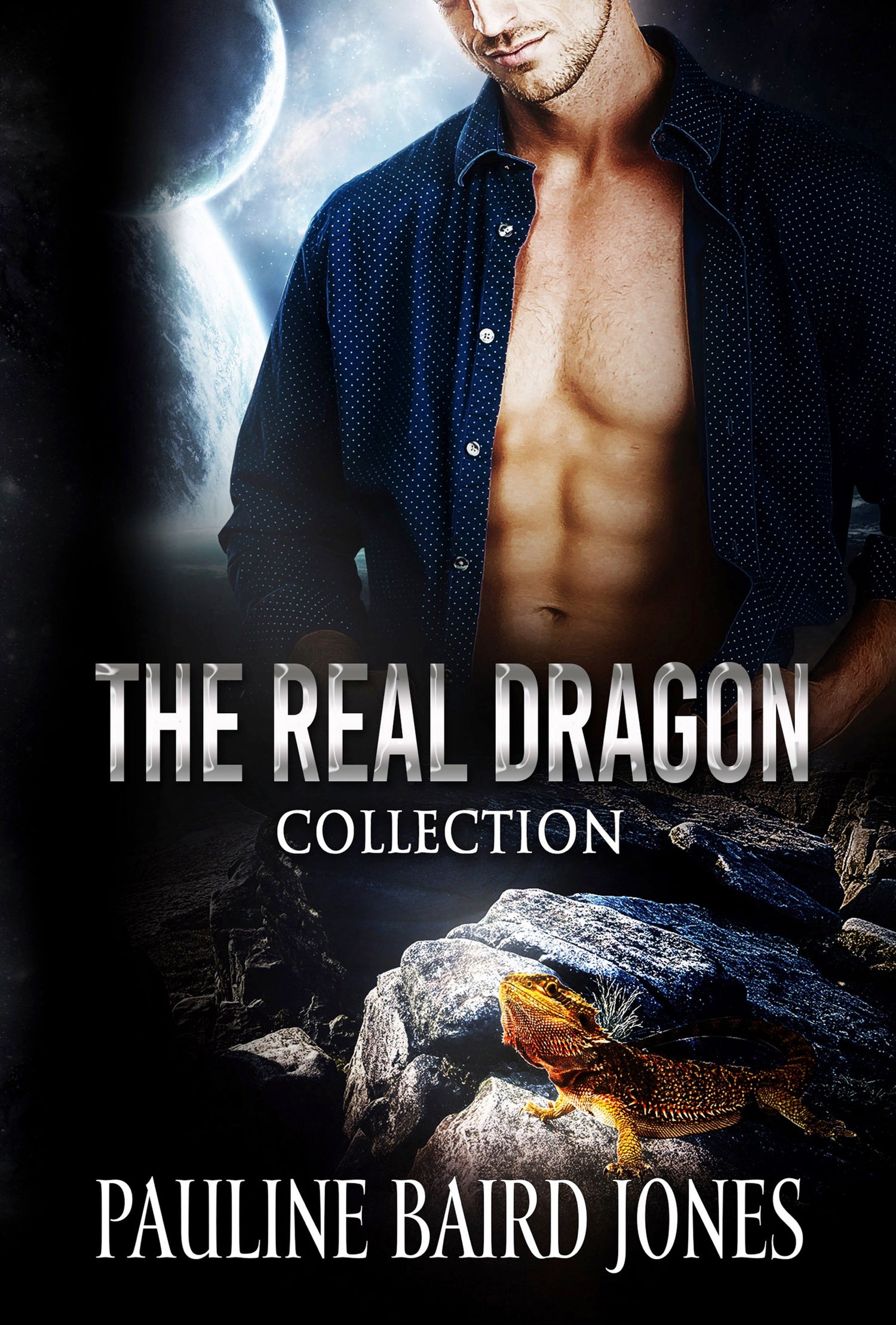 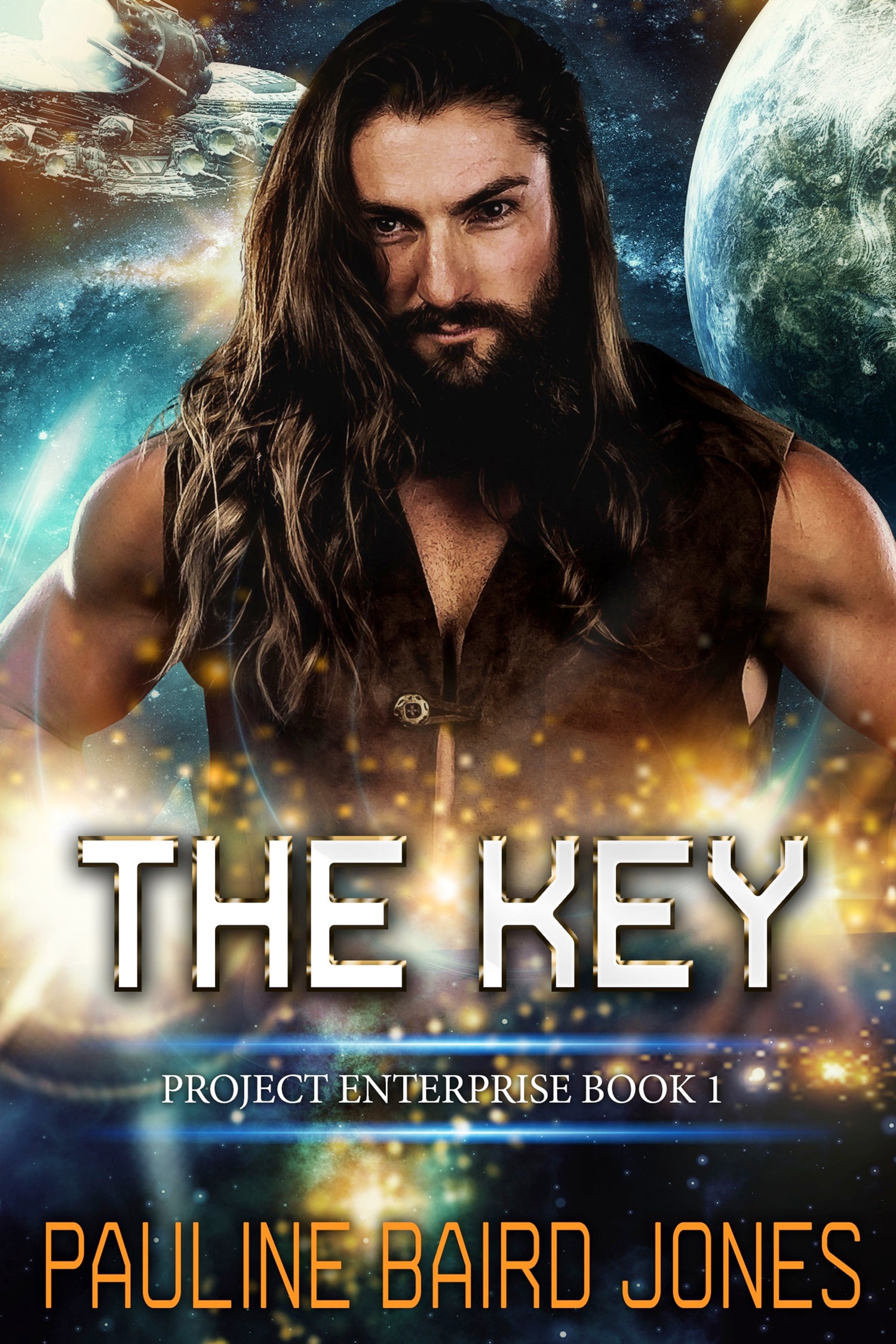 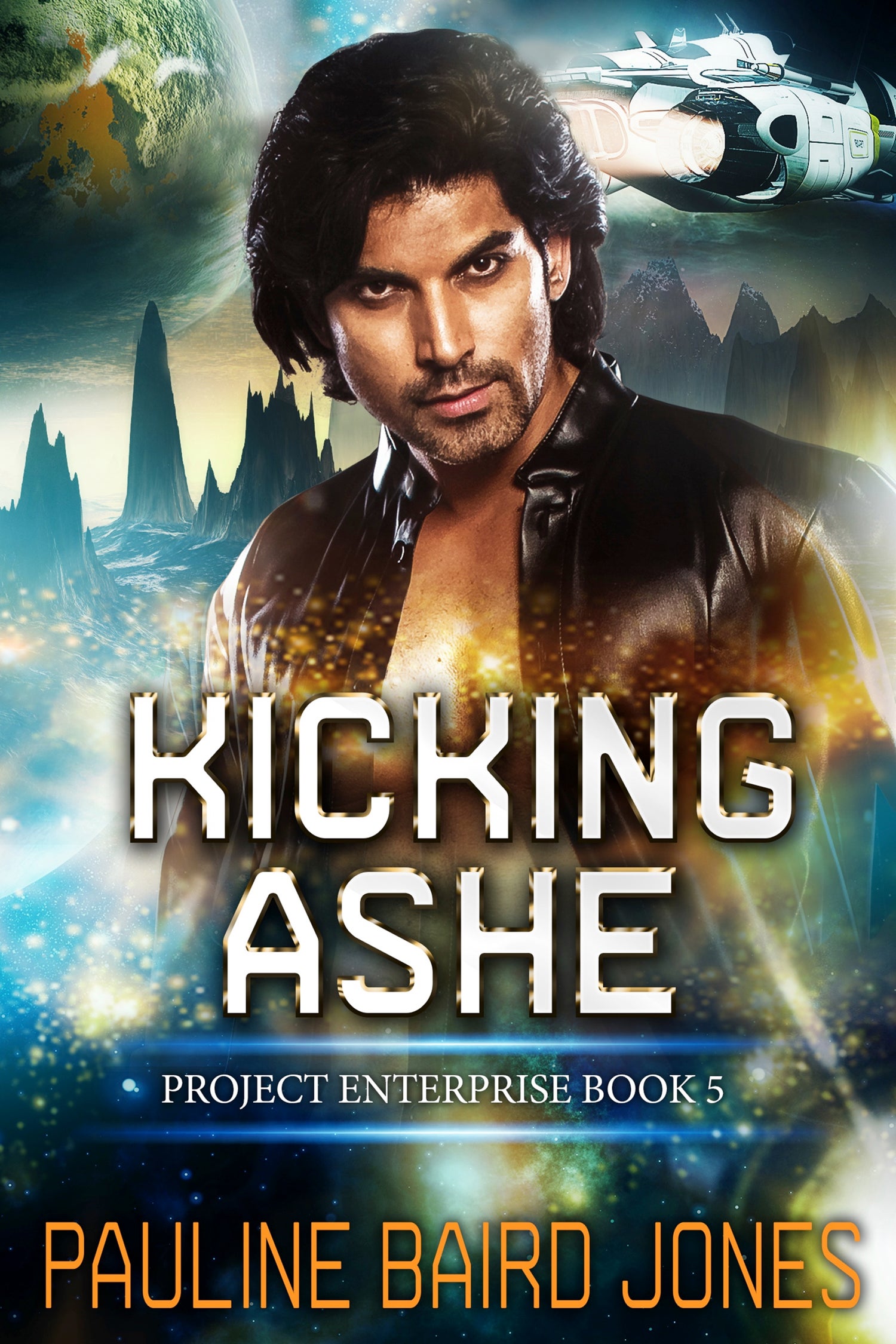 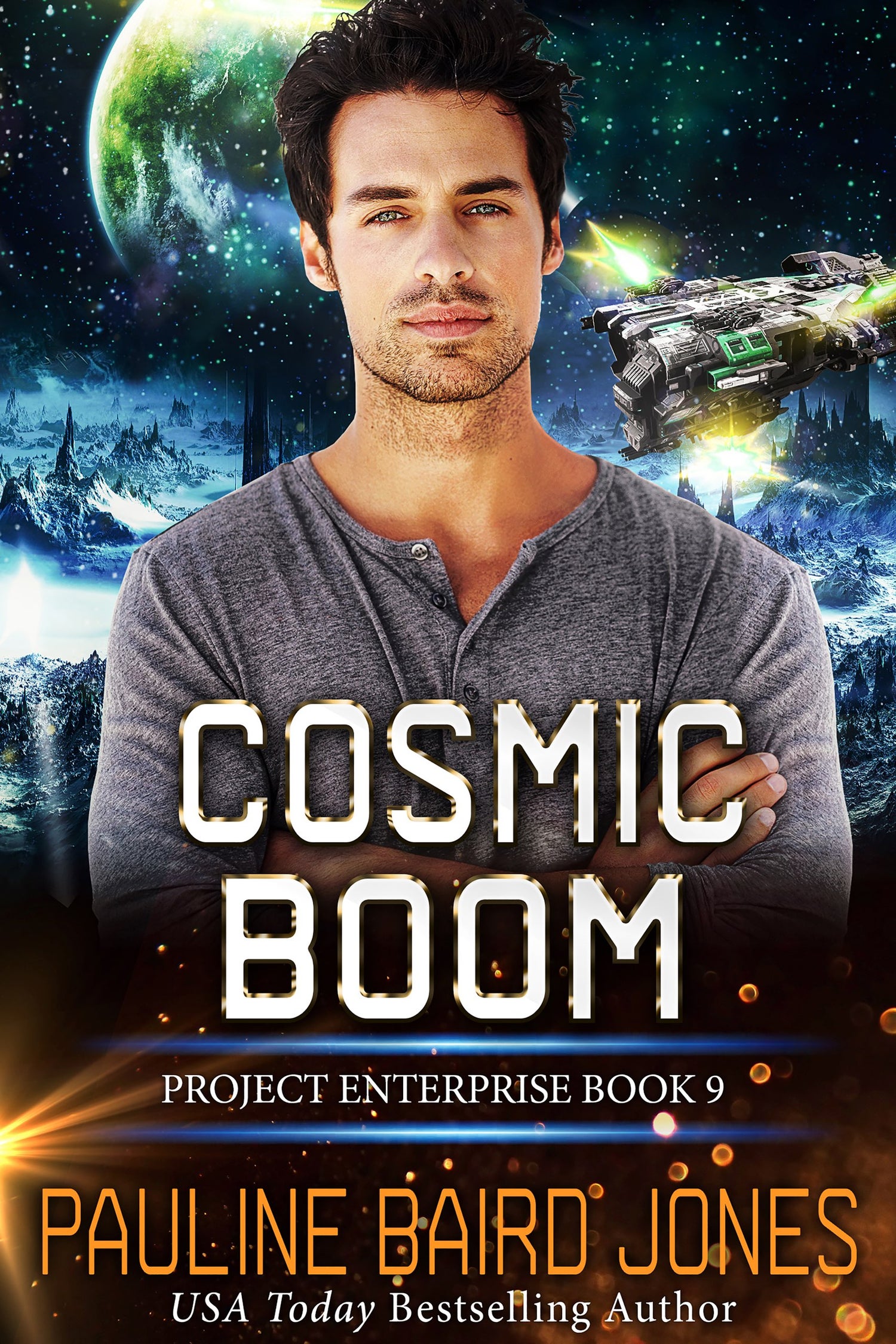 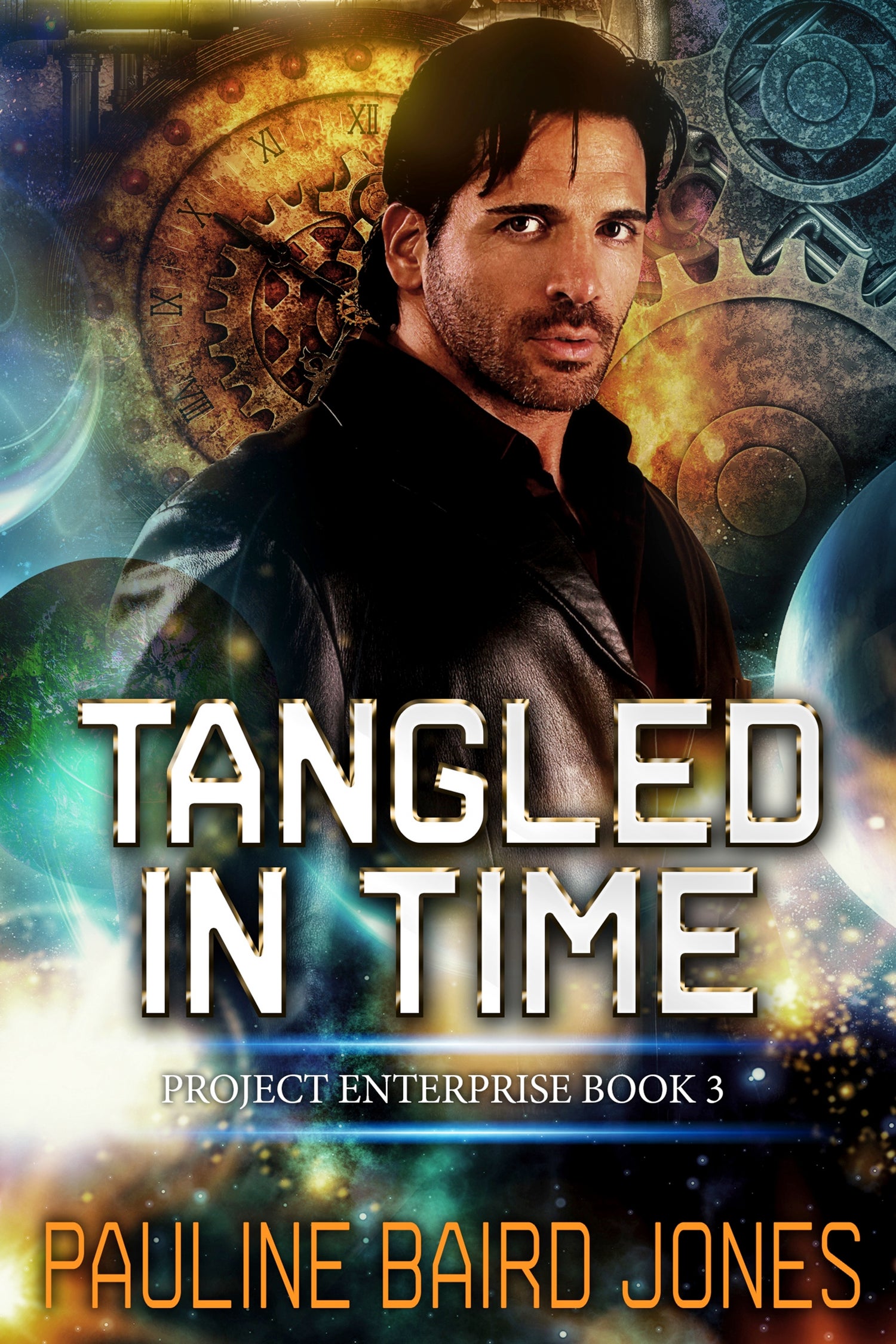