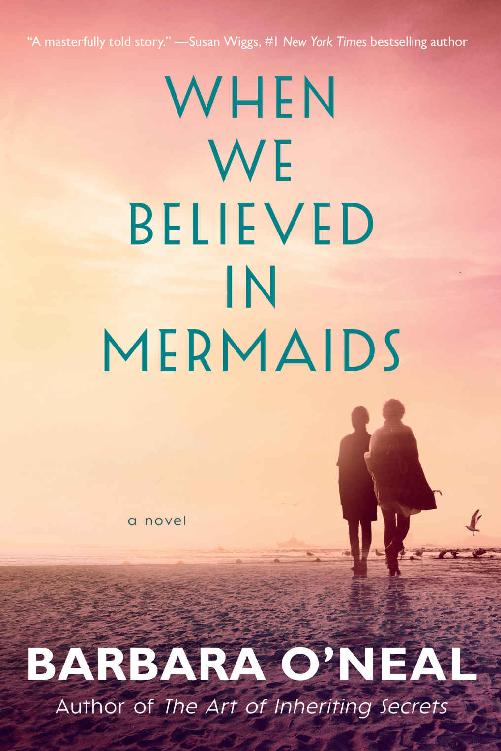 When We Believed in Mermaids: A Novel by Barbara O'Neal -2019

By e-Library
Josie Bianci was executed years back on a train during a psychological oppressor assault. Gone until the end of time. It's what her sister, Kit, an ER specialist in Santa Cruz, has consistently accepted. However everything necessary is a couple of awful seconds to overturn Kit's reality. Live inclusion of a club fire in Auckland has caught the picture of a lady staggering through the smoke and trash. Her likeness to Josie is mind boggling. What's more, undeniable. With it comes a surge of feelings—anguish, misfortune, and outrage—that Kit at long last gets an opportunity to settle: by finding the sister who's been carrying on a falsehood.

In the wake of showing up in New Zealand, Kit starts her excursion with the recollections of the past: of days went through on the sea shore with Josie. Of a lost adolescent kid who'd become some portion of their family. What's more, of an injury that has frequented Kit and Josie their whole lives.

Presently, if two sisters are to rejoin, it must be by uncovering since quite a while ago covered insider facts and confronting an overwhelming truth that has kept them separated extremely long. To recover their relationship, they may need to lose everything.