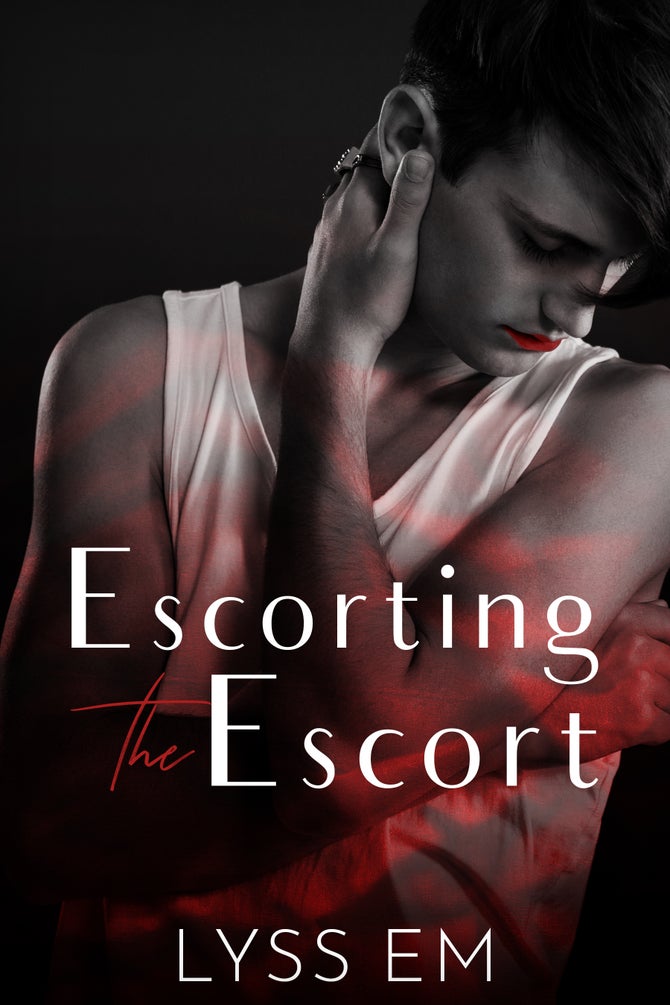 Eden is a high-end escort who never has sex off the job. But that changes when he meets Greer, his scrappy, tatted-up new driver whose harsh exterior hides a tender heart. Greer’s naked honesty and instant, obvious crush on Eden spur Eden to have a little fun playing with him, but quicker than either of them expected, that play turns into something real.

One-sided sexual encounters are no big deal to Eden. But Greer demands more: he wants to bring Eden true pleasure. For Eden, who has only been attracted to one man he never got to touch, this feels impossible. He’s trained himself to get hard during appointments, but what if he can’t with Greer?

Greer, who isn’t out as bisexual to his friends, is used to one-night stands via hookup apps. But Eden is something special. Greer is willing to do whatever it takes for the chance to get Eden off—and make him happy.

This title was previously published under the pen name Lyssa Dering. As of March 2019, an epilogue has been added.