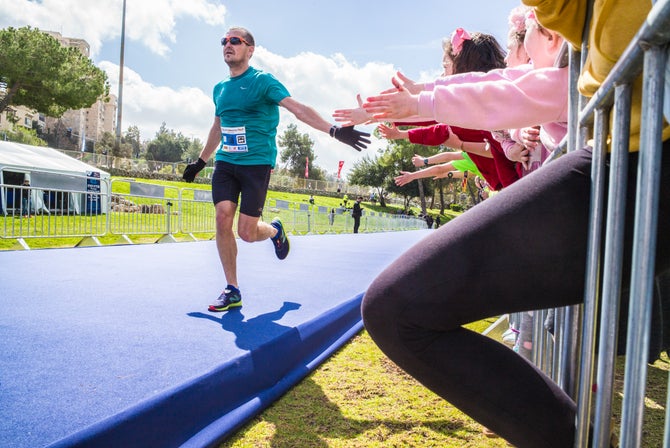 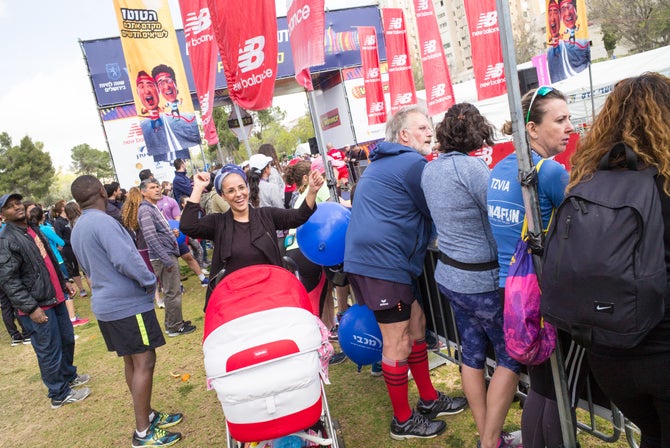 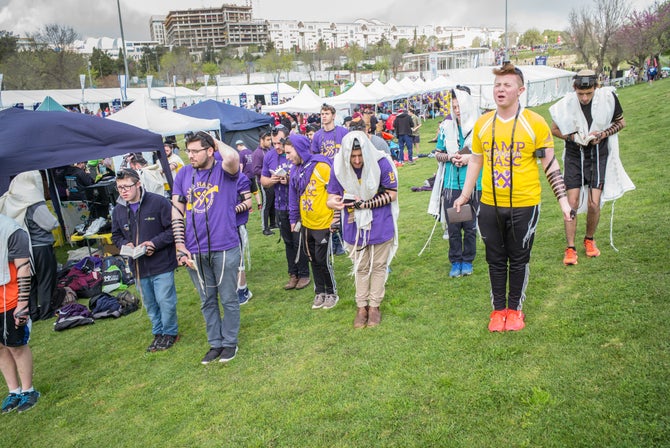 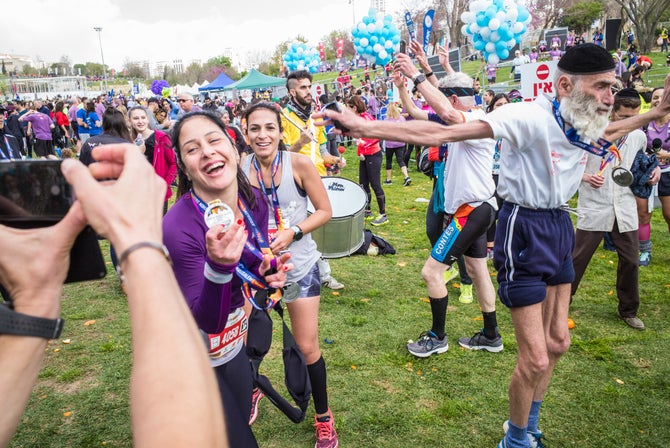 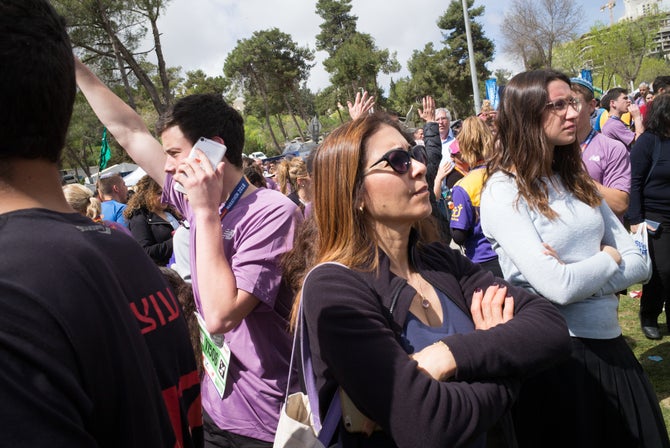 Run Jerusalem: Photographs of the 2018 Jerusalem Marathon by Mason Resnick

More than 35,000 people took part in the Jerusalem Marathon. Sacher Park was the beginning and end point of the race. With so much going on, Resnick says he was inspired to take hundreds of photos that morning. "This book does not tell a complete story of the race," he notes. "Instead, it's a collection of moments in time that I felt were interesting. The story of each photo is contained within its four edges."