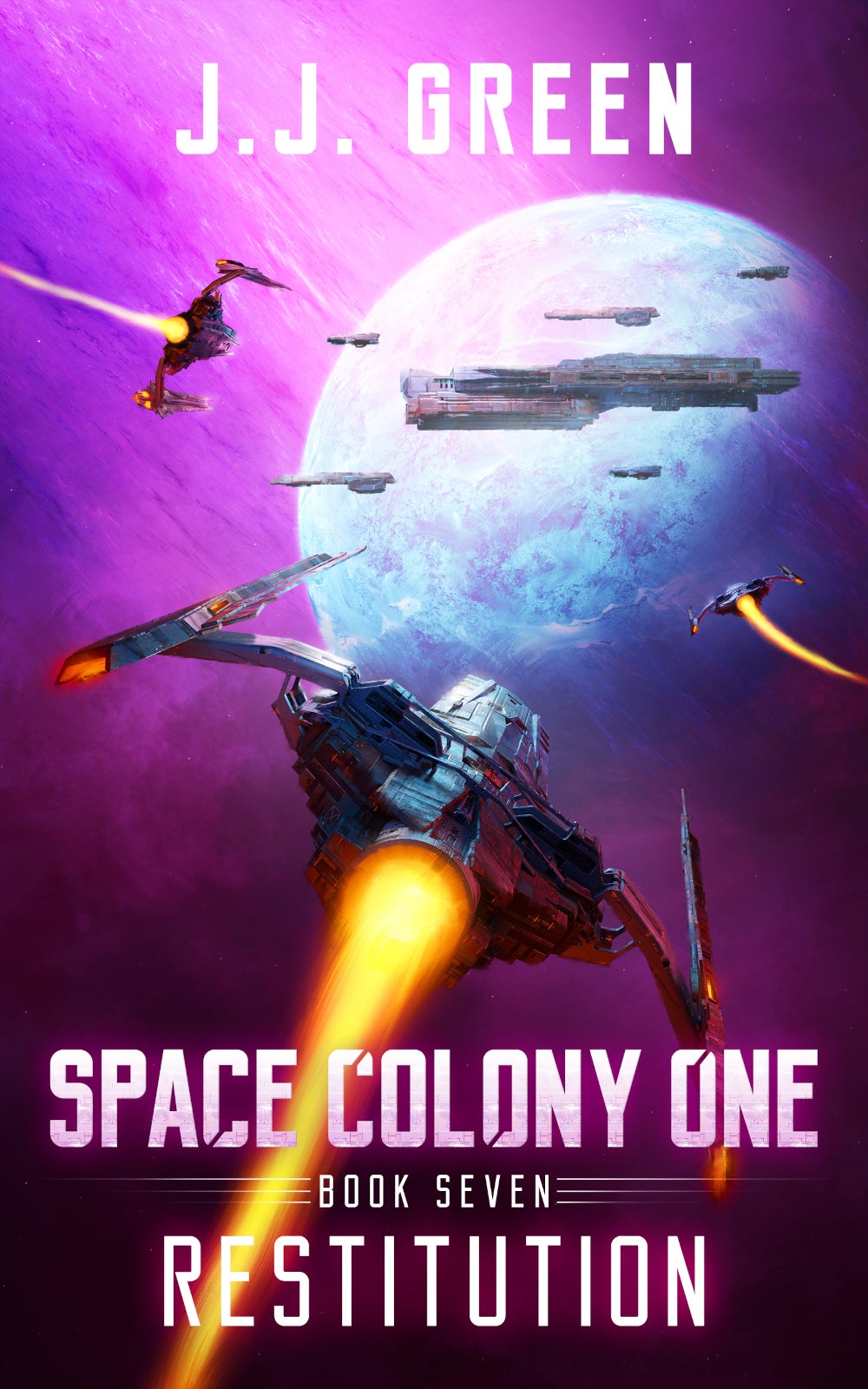 When humanity’s first deep space colonists touched down on the new planet, they had no idea it was the birthplace of a hostile alien species. After enduring numerous attacks, the survivors realize the aliens are about to enact their revenge by invading Earth.

General Cherry Lindstrom commissions the building of a starship to carry a select band of colonists to the home world and warn the inhabitants of the impending war.

Generations have passed since the original colony ship departed. What will the returning colonists find when they arrive? And will they make it back in time to avert a disaster?

Restitution is book seven in the epic space colonization adventure, Space Colony One. 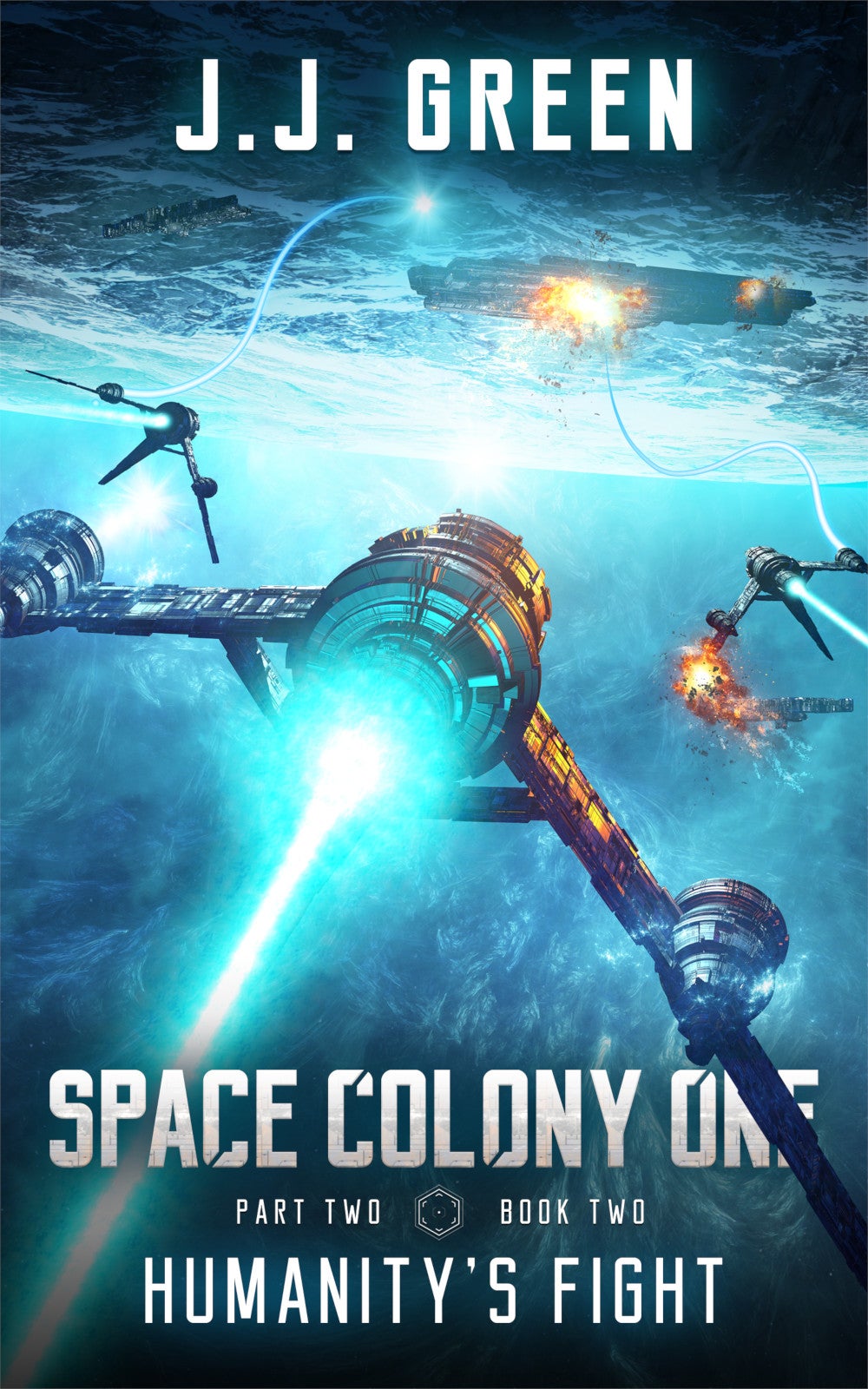 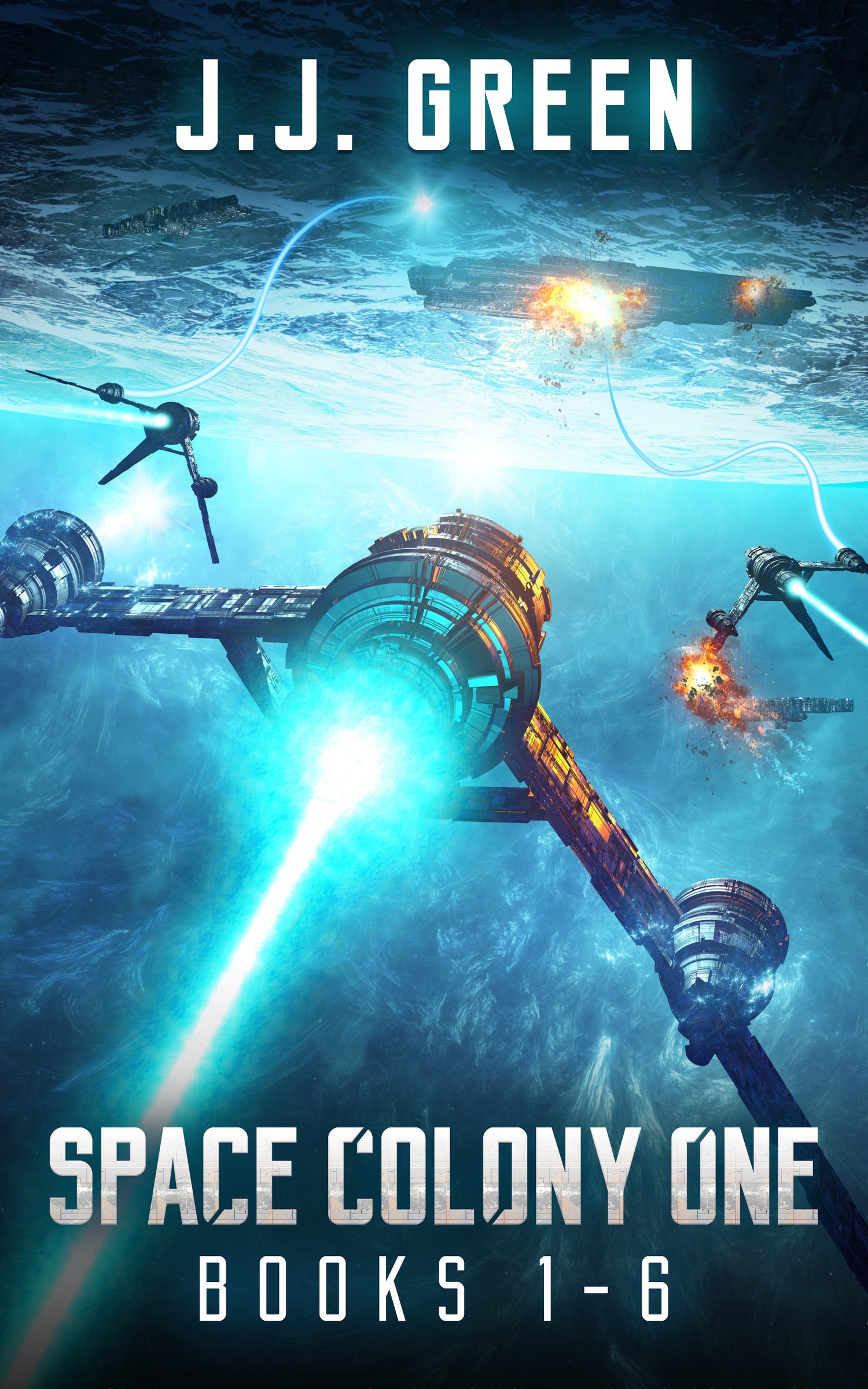 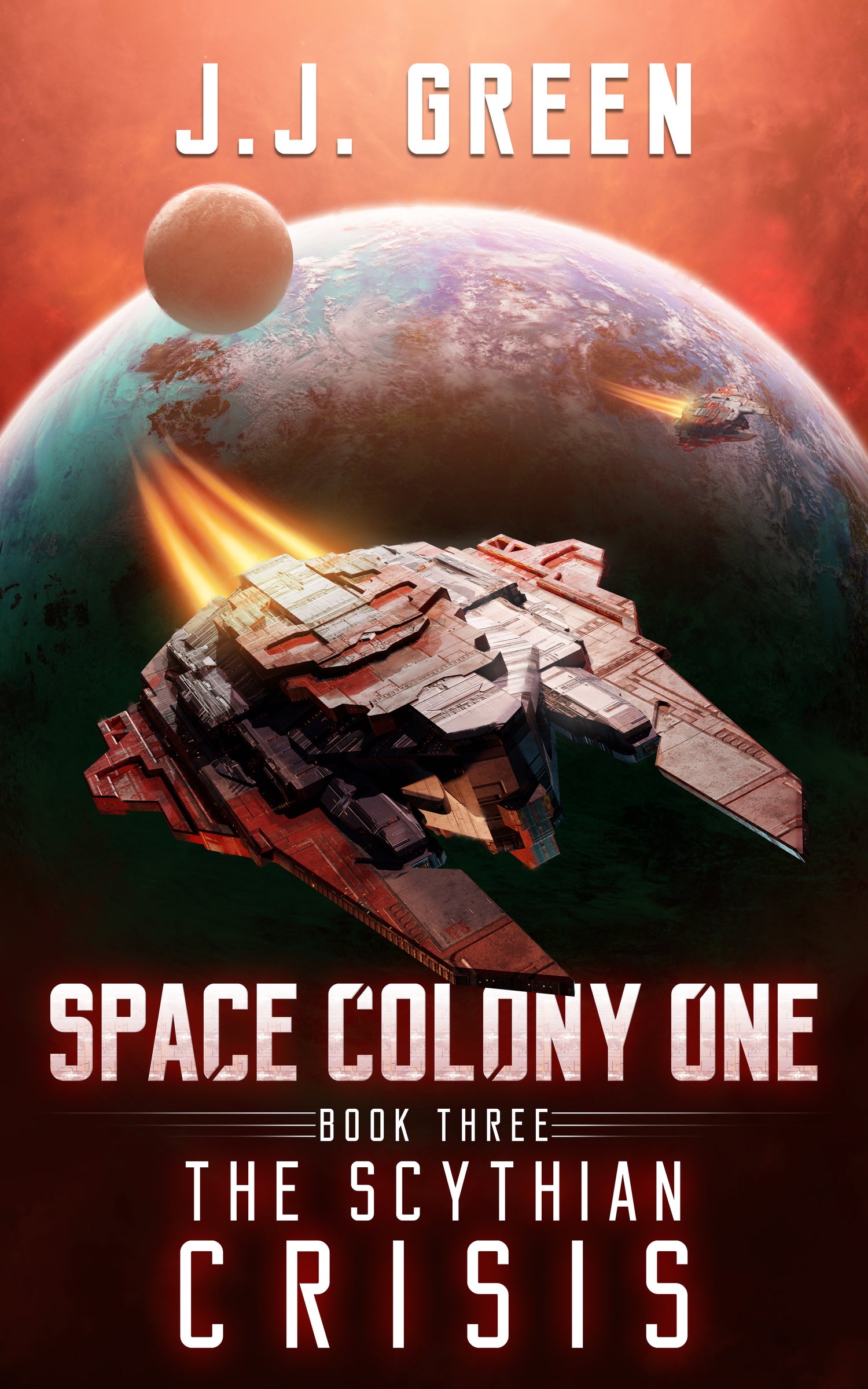 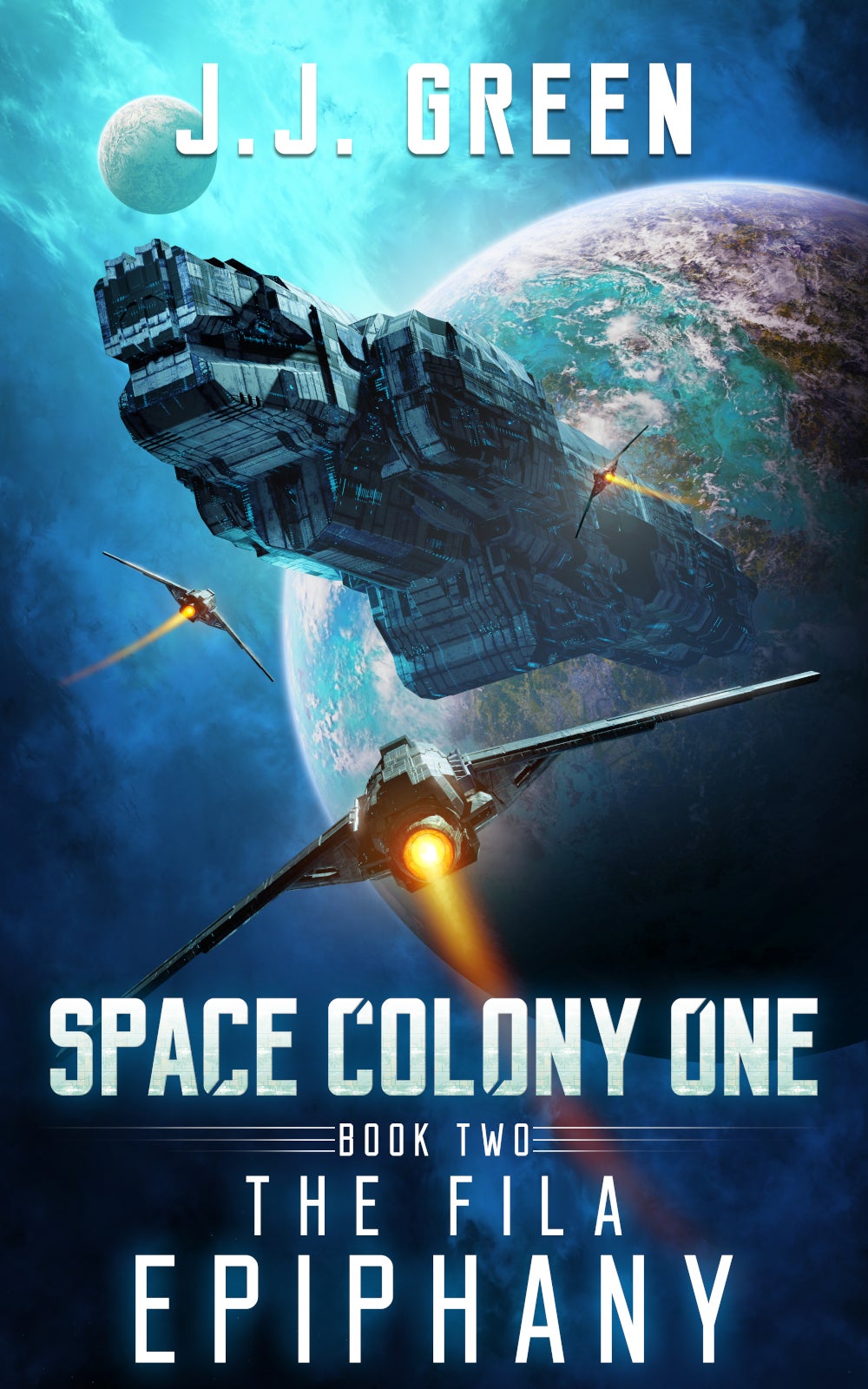 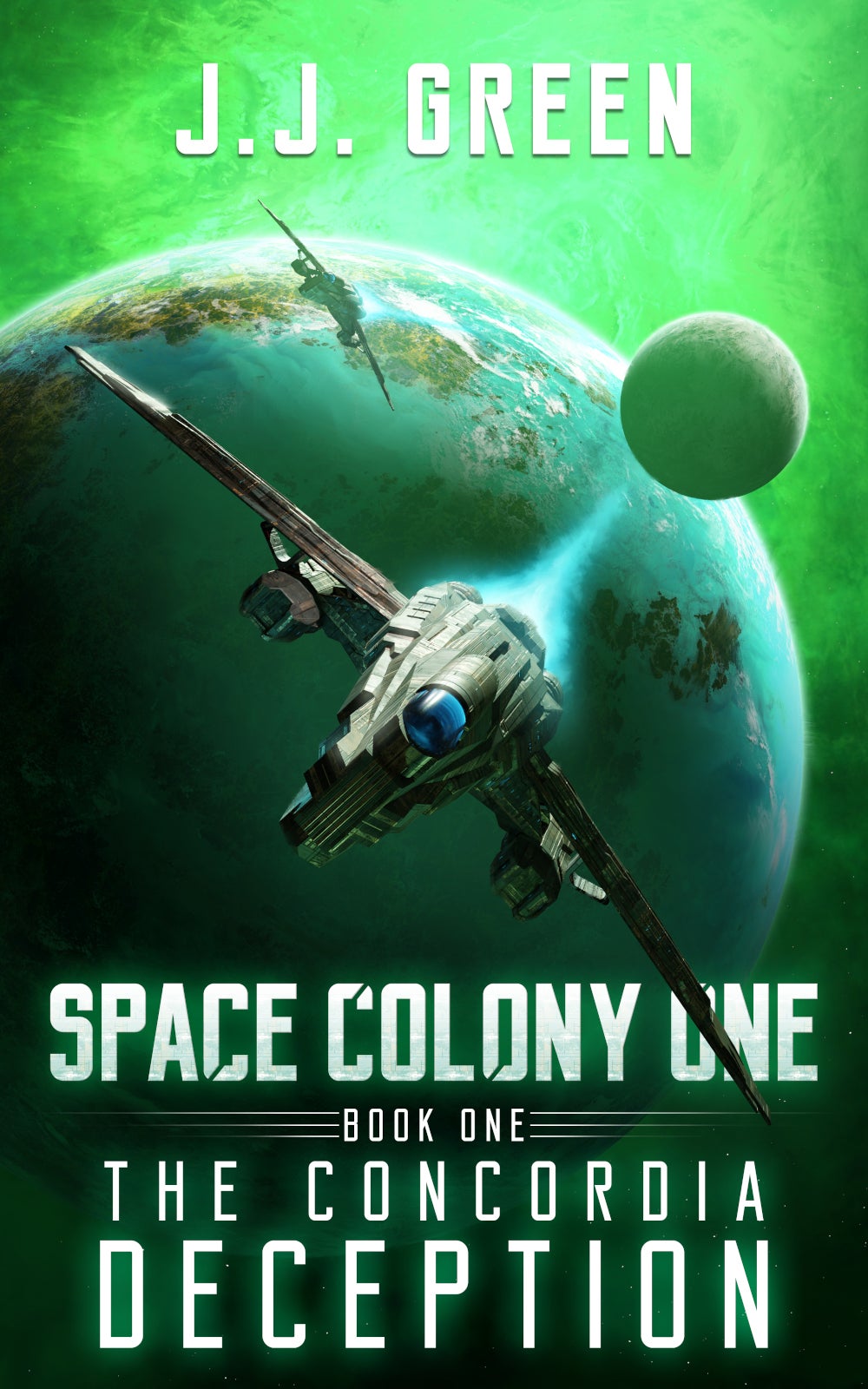 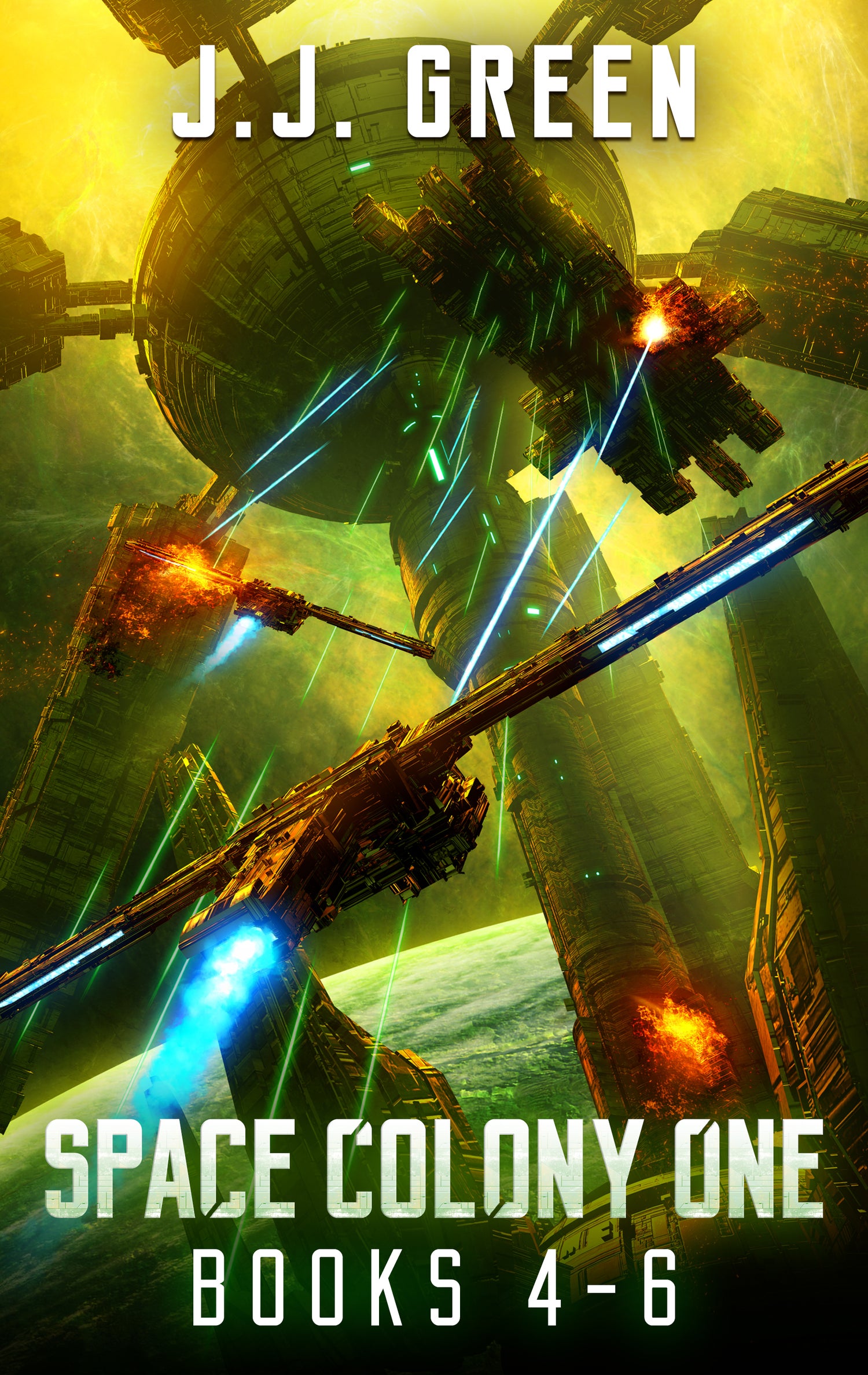 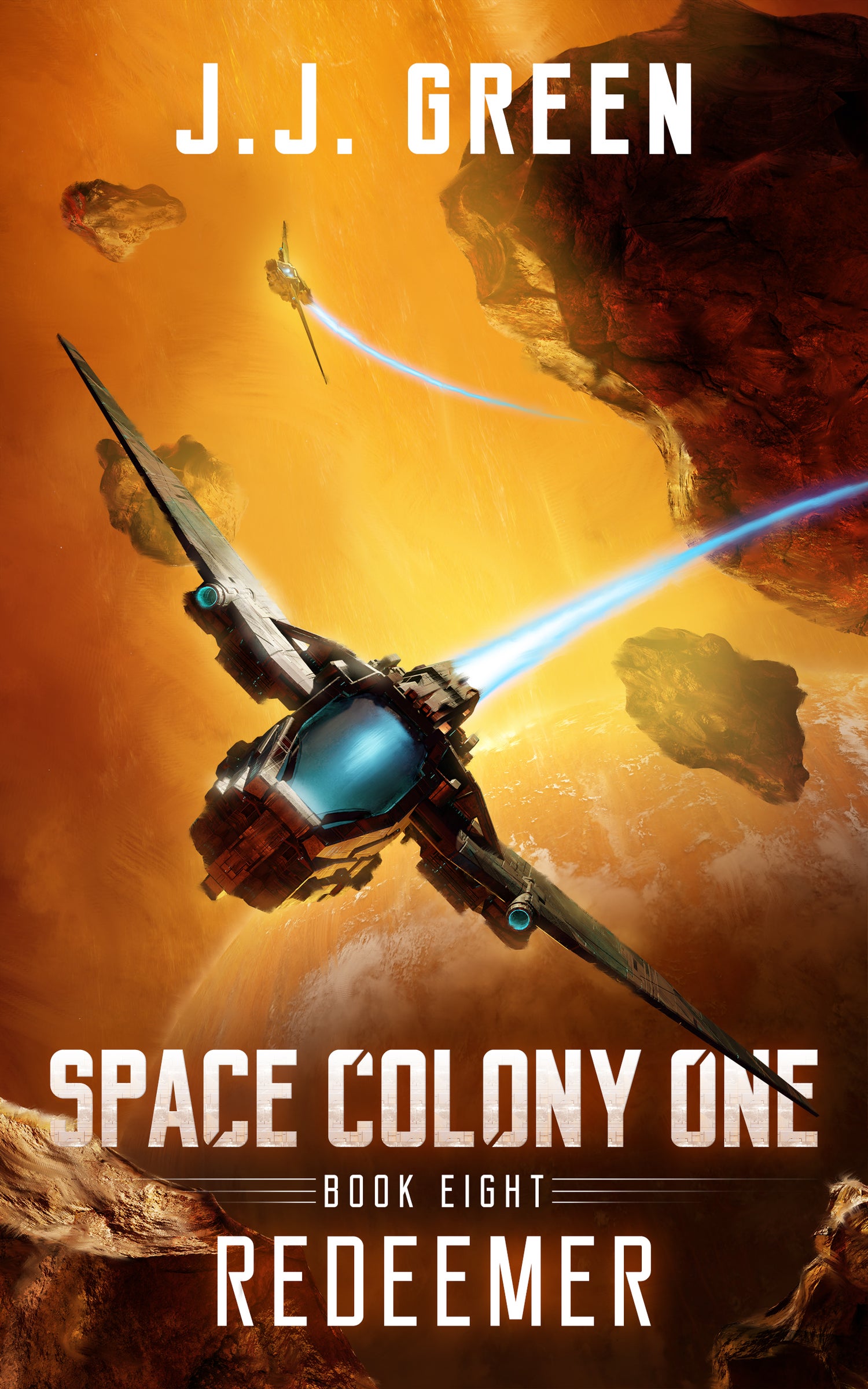