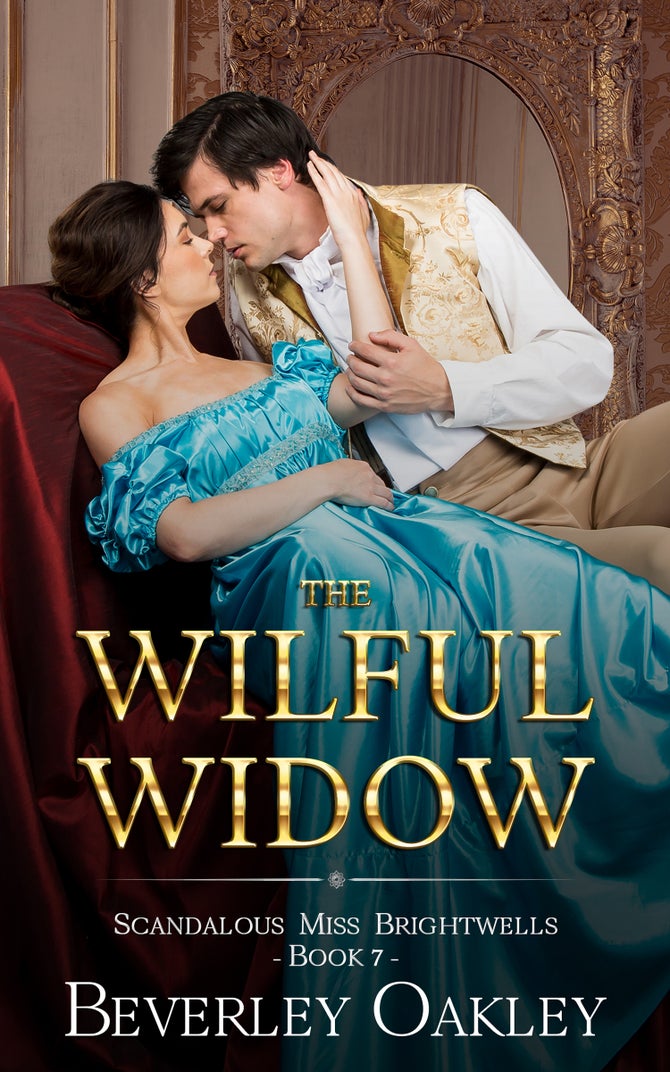 Another matchmaking tale from the Scandalous Miss Brightwells series!

Wicked and lively Fanny and Antoinette Brightwell have made spectacular marriages—despite scandals and the treachery of a disappointed suitor determined to besmirch their reputations.

Now it’s their children’s turn to play matchmaker after a deserving, much-married baroness waltzes into their orbit – about to marry the wrong man.

Antics abound as three determined youngsters work creatively together to ensure the fifth golden ring that is slipped onto pretty, widowed Baroness Highcliff’s left hand is not from the man she’s due to marry in three weeks.

But will it be from the right man? The one she should have married first?

This sweet tear-jerker second-chance romance reminds us that young hearts and minds are often wiser than we imagine. Get your copy now!