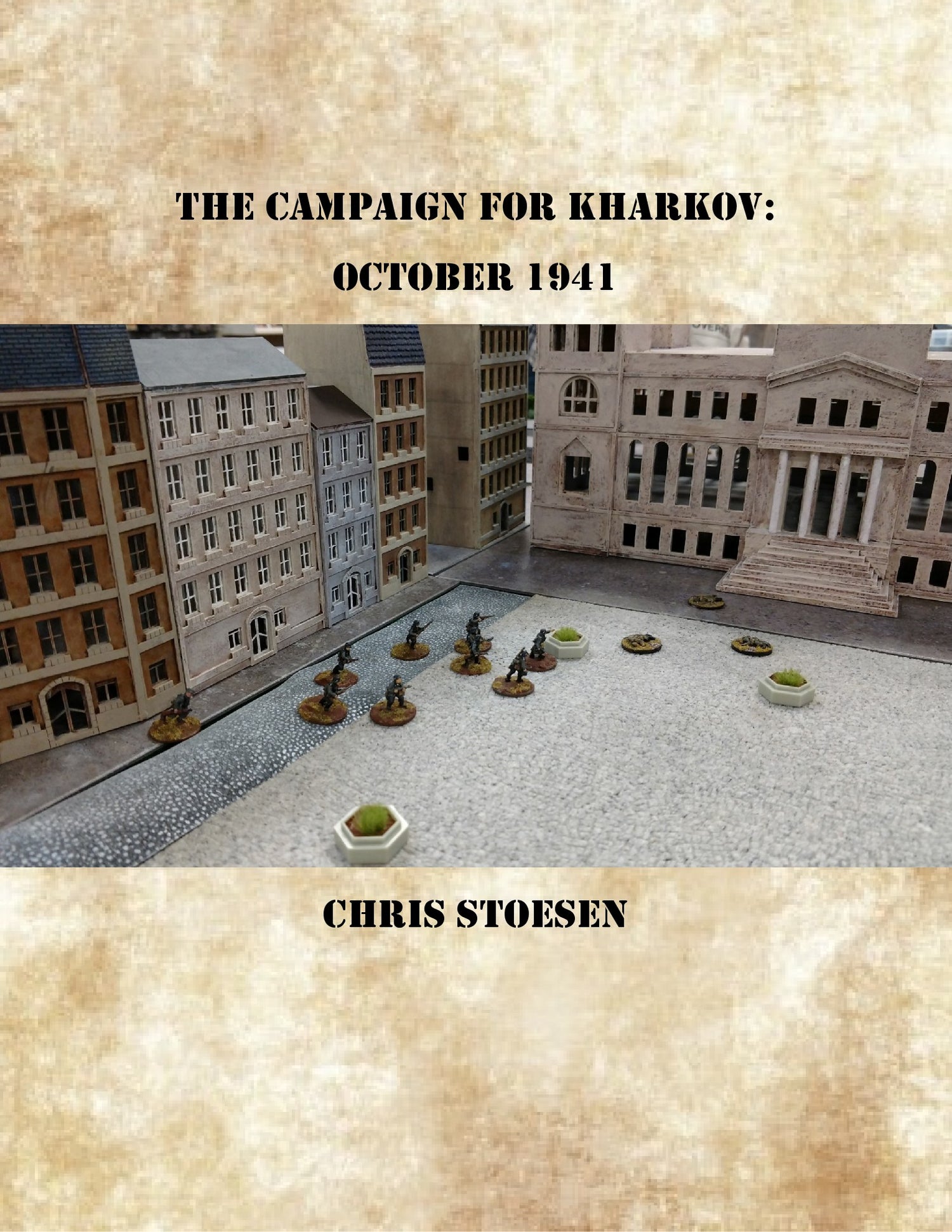 On Sale
$6.00
$6.00
Added to cart
In this campaign book, there are two campaigns designed for the Chain of Command rules from TooFatLardies. But these can be applied to any skirmish level rule system including Bolt Action and others.

The first campaign, covers the advance of the German 57th Infantry Division. While the second follows the German 101st Light Division. The attack came in October of 1941. The interesting aspect of the October 1941 battle is in the nature of the troops involved. The Soviets had superiority in armor. The Germans advanced with only a single STUG battalion in support of the 57th ID. The Soviets fielded the T34 as well as several improvised armored vehicles such as the KhTZ-16. While not a success on the battlefield, it demonstrated the Soviet inventiveness under the extreme pressure of the blitzkrieg. 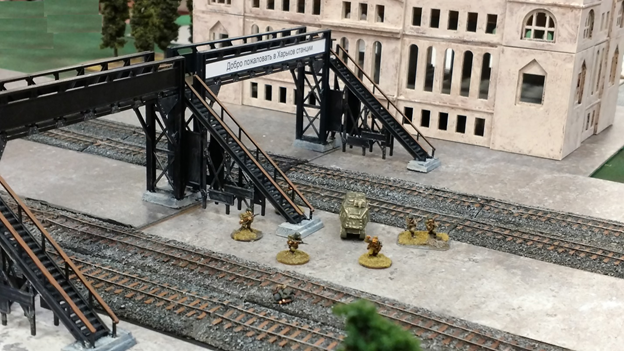 This city would be the site of three major battles for the city. And this is the first installment of the Kharkov Campaign series.

The book contains twelve total scenarios. Full force lists are available for both German Divisions and the Soviet troops present. Maps are based on aerial reconnaissance photographs taken by German troops in September 1941. 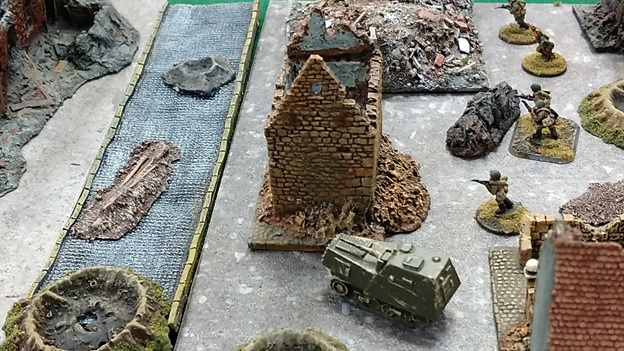 There is an errata doc availible for this book.
You will get a PDF (3MB) file 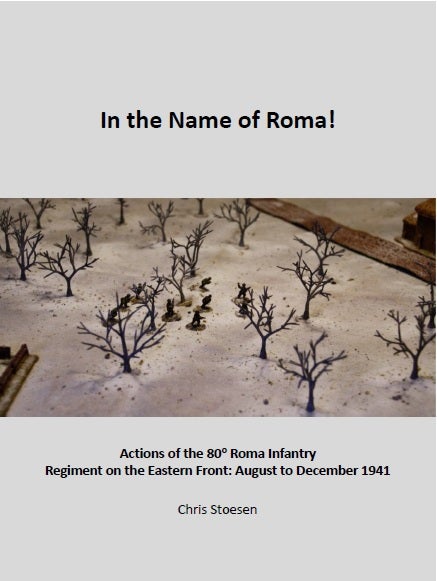 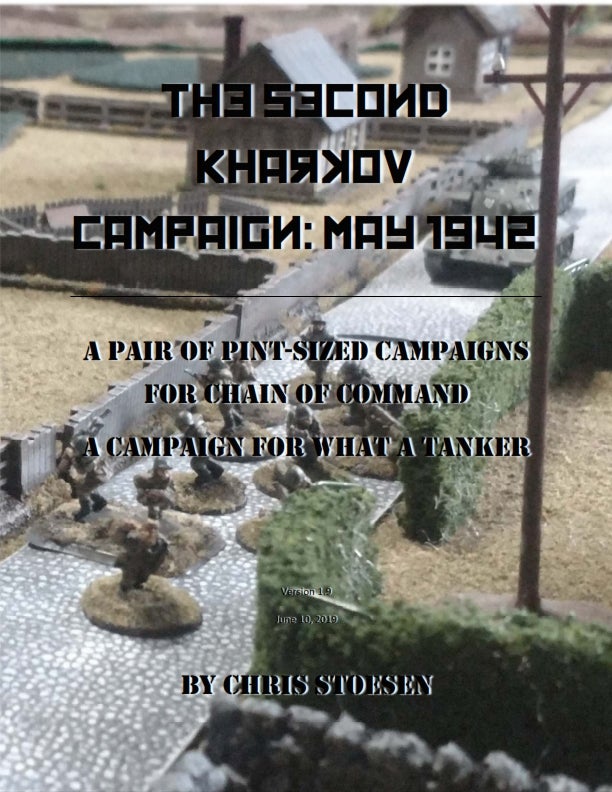 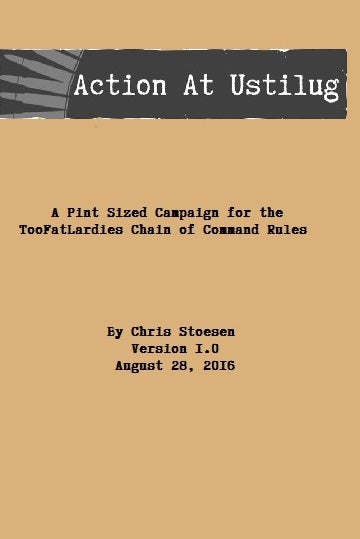