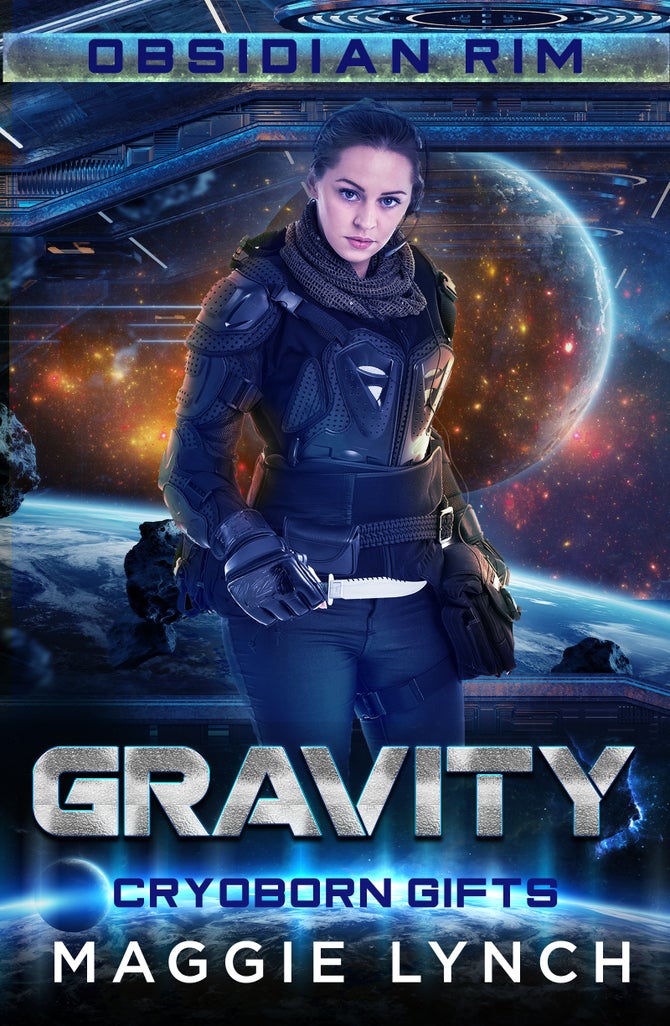 By Maggie Lynch
Help no one. Show no mercy. Stay alive.

Lehana Saar learned the smuggler's trade the hard way--as an indentured servant to the Rim’s most notorious pirate. With the skills she acquired and now with her own ship, the star freighter Phoenix, Lehana is known throughout the Rim as a trafficker who will take any job, however dangerous, for the promise of a good profit. But when she's forced to crash land near a mining colony owned by the heinous, galactic cartel QueCorp, she'll need all her cunning and experience just to survive. And maybe, with a little luck, she might even turn a profit by forging a deal with the mine's owners. That is if she can turn a blind eye to the dismal conditions and merciless exploitation of the thousands of QueCorp's slave laborers.

Forty-five years ago Kash Trider and his wife crashed on Ydro-Down. Captured by QueCorp, they were forced into the mines with no chance of release. Qubition ore killed Kash's wife and now only two things keep him going: his hatred of QueCorp and the hope of freeing his two children from the same fate. When the Phoenix crashes near the mine, Kash risks everything to get his children on that ship. But will the hard-edged captain help him escape or will she turn him in for the five million DIC price on the head of a fugitive QueCorp slave?

Buy now to join this galactic adventure with a romantic twist.