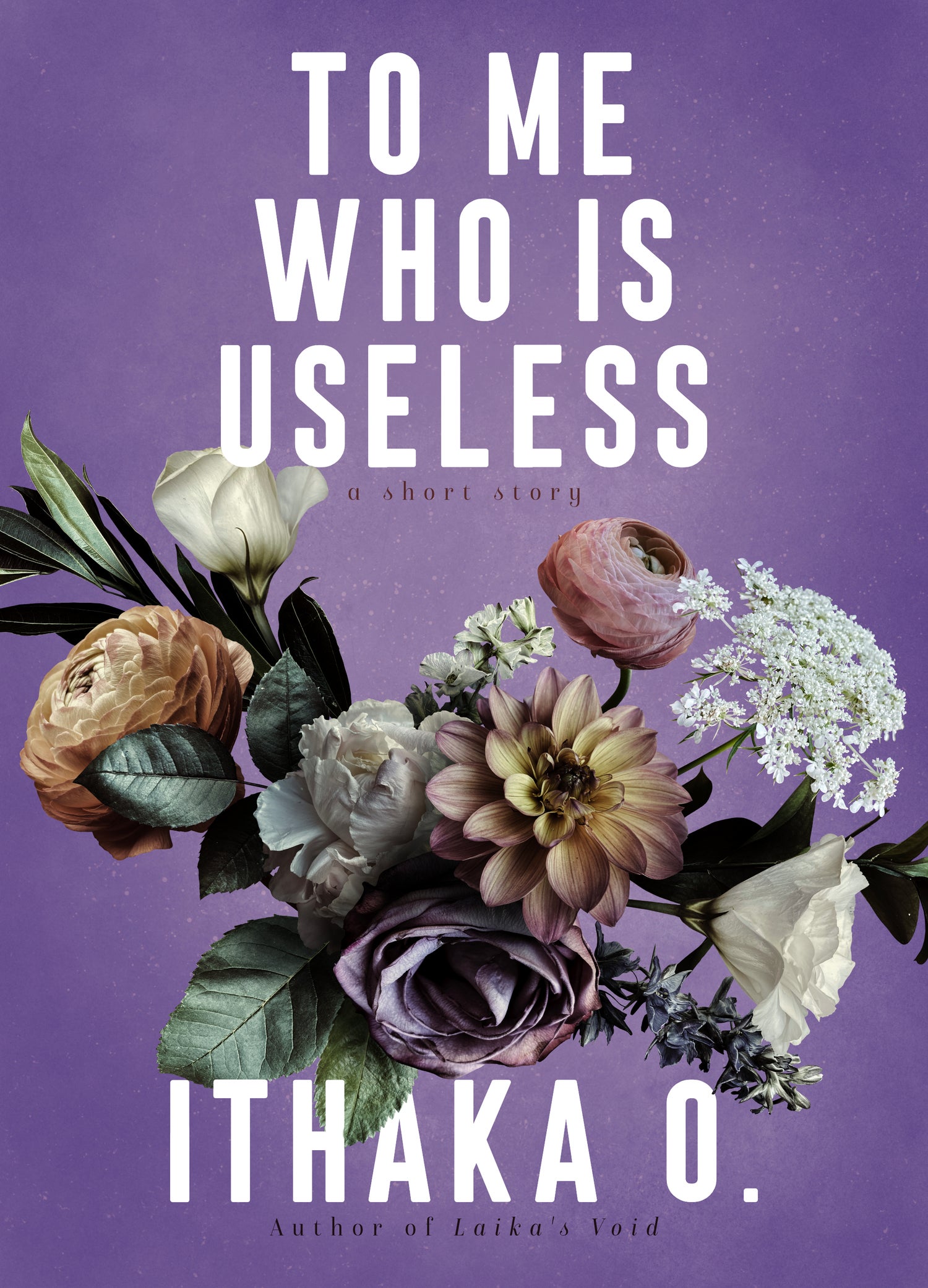 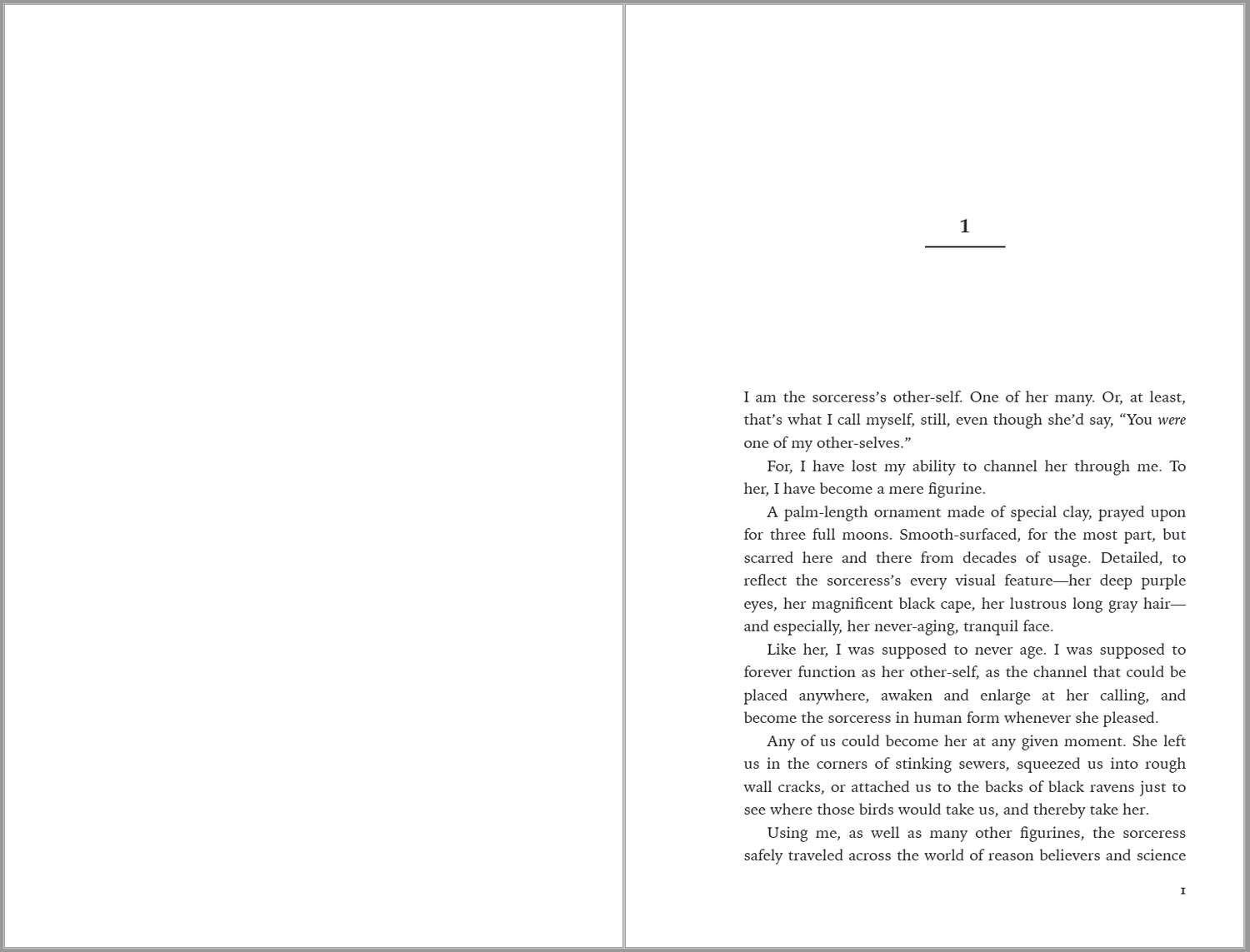 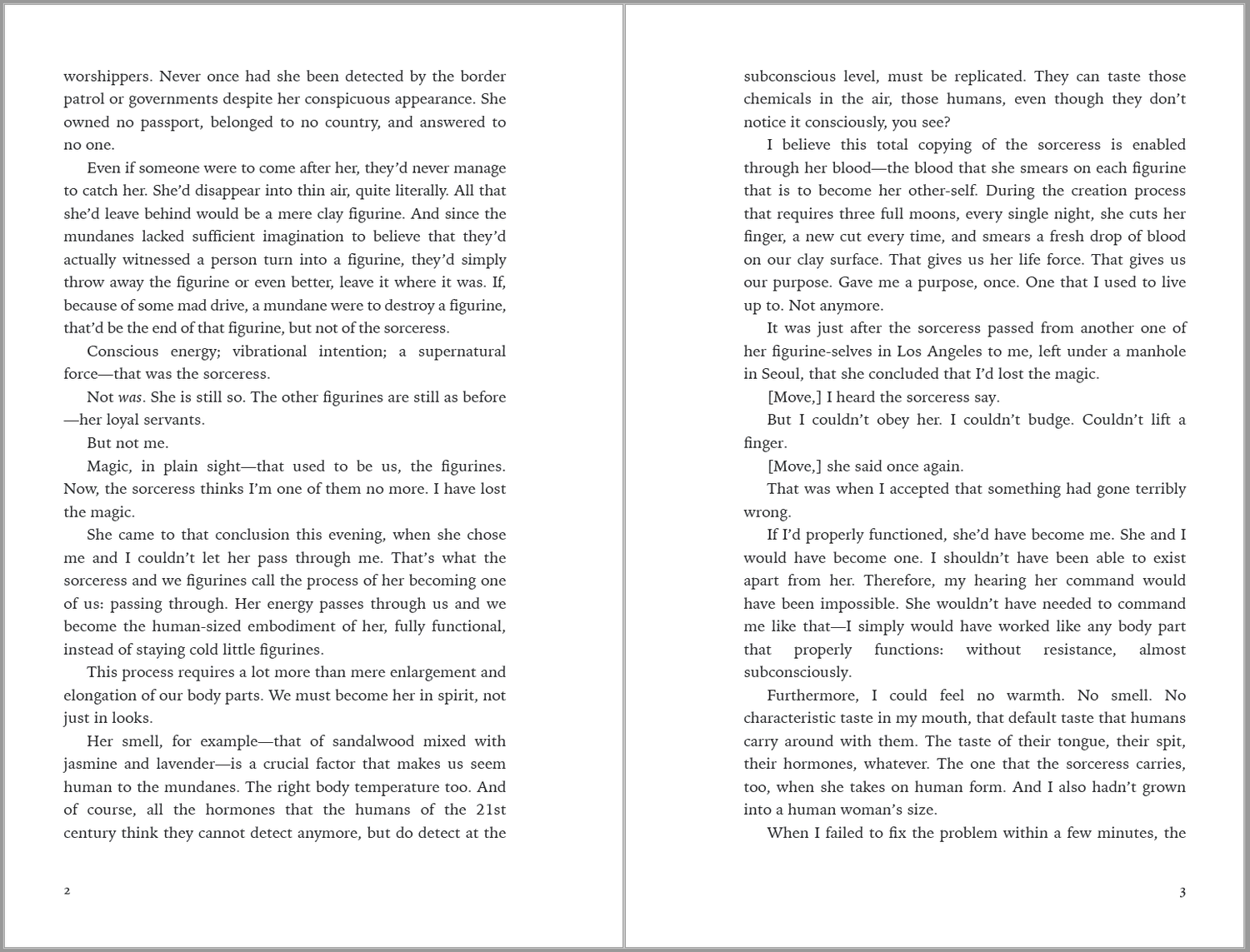 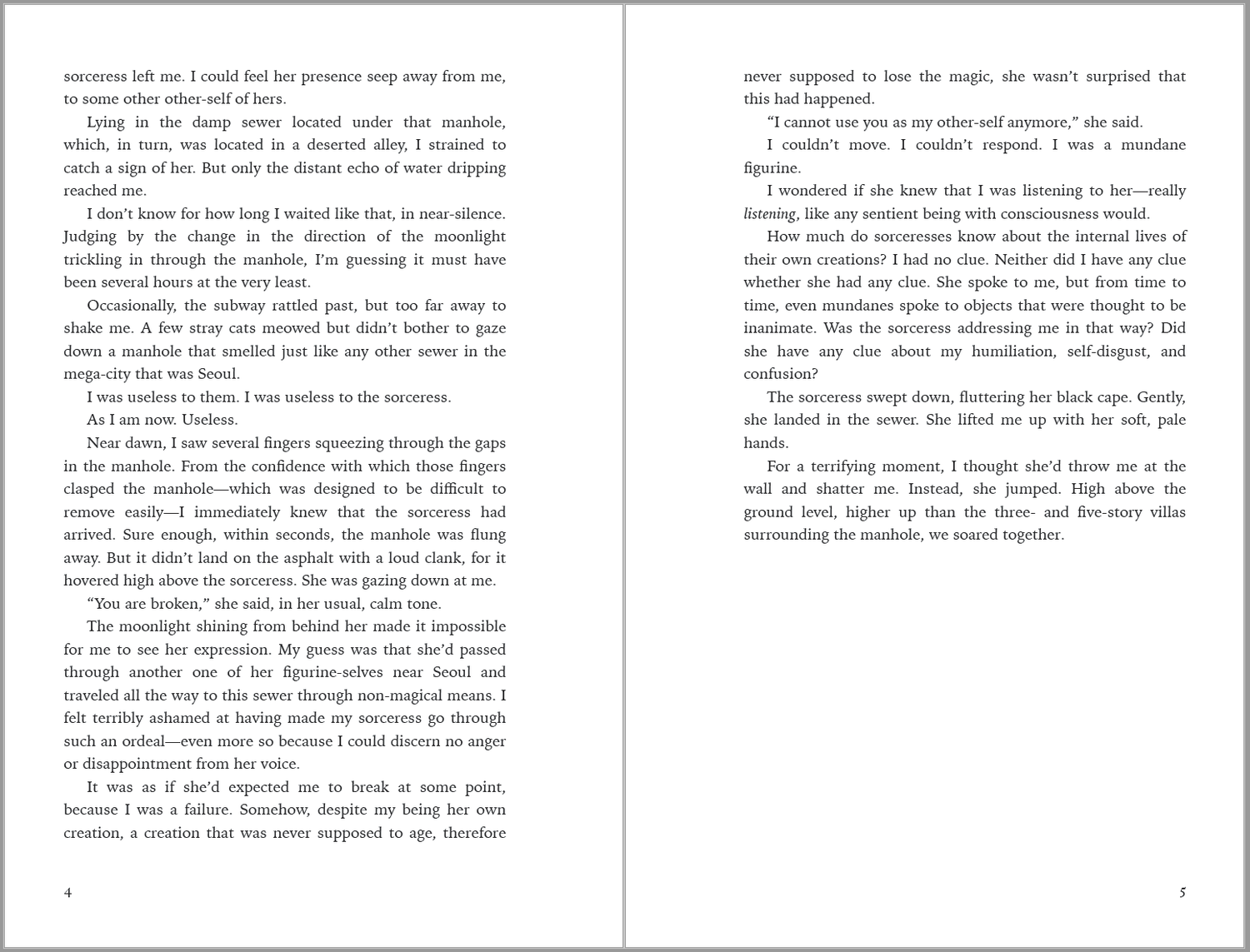 To Me Who Is Useless

A life of purpose, a life of use. It's a blissful state of certainty.
But even that magic can't last forever.

In Seoul, the never-sleeping metropolis of blinding lights, a figurine awaits the sorceress's calling. It is an other-self figurine, meaning, it exists for a single purpose: to become the sorceress herself when she wants it so.

But one night, the figurine finds itself stuck in its mundane shape. The magic died. And with it, the figurine's use died. So did its purpose.

Or does uselessness have a purpose, after all?


🚦 🚧 🚥
Other formats of the story are listed here: https://imaginariumkim.com/ithaka-o/to-me-who-is-useless/
You will get the following files: 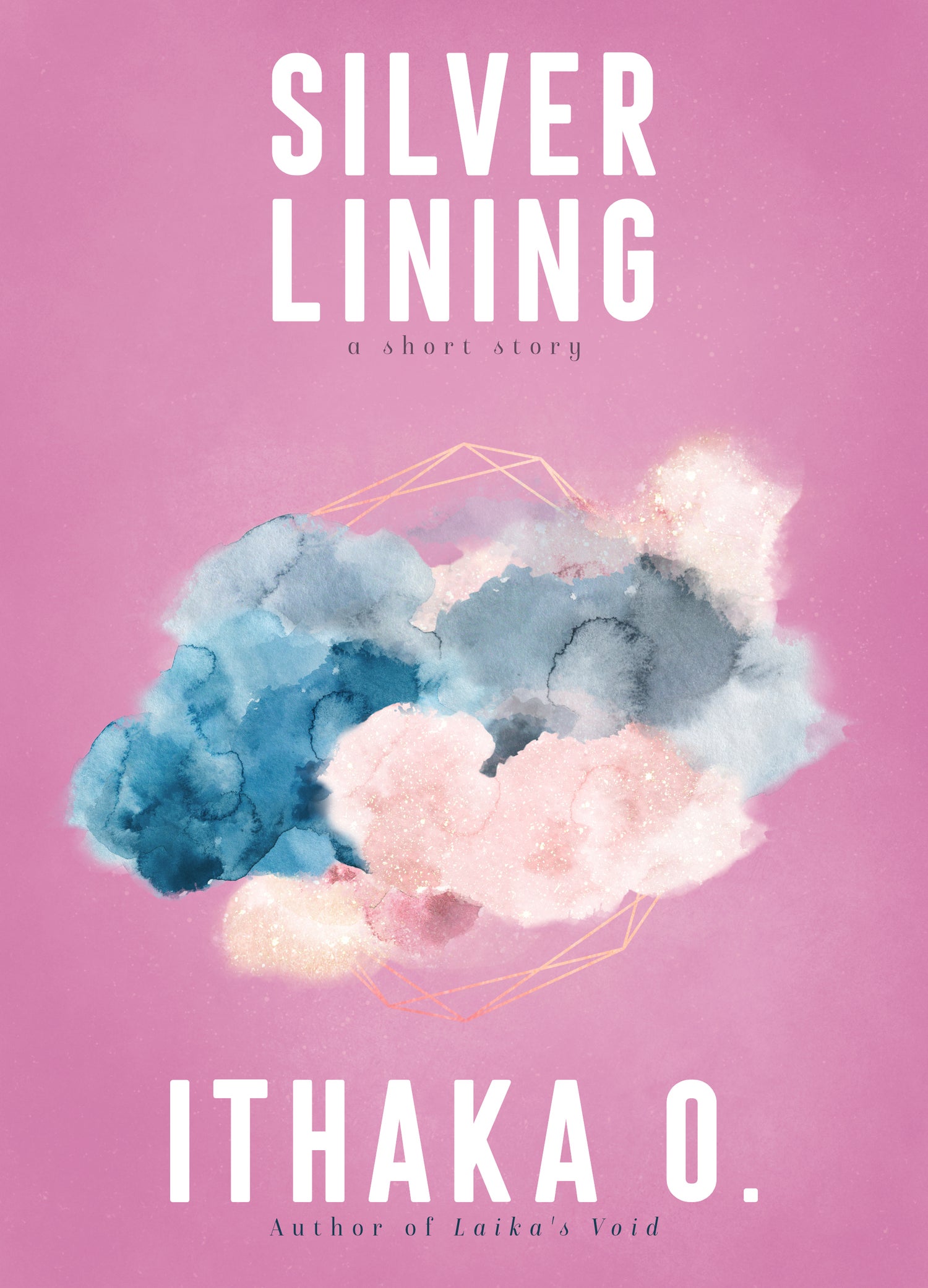 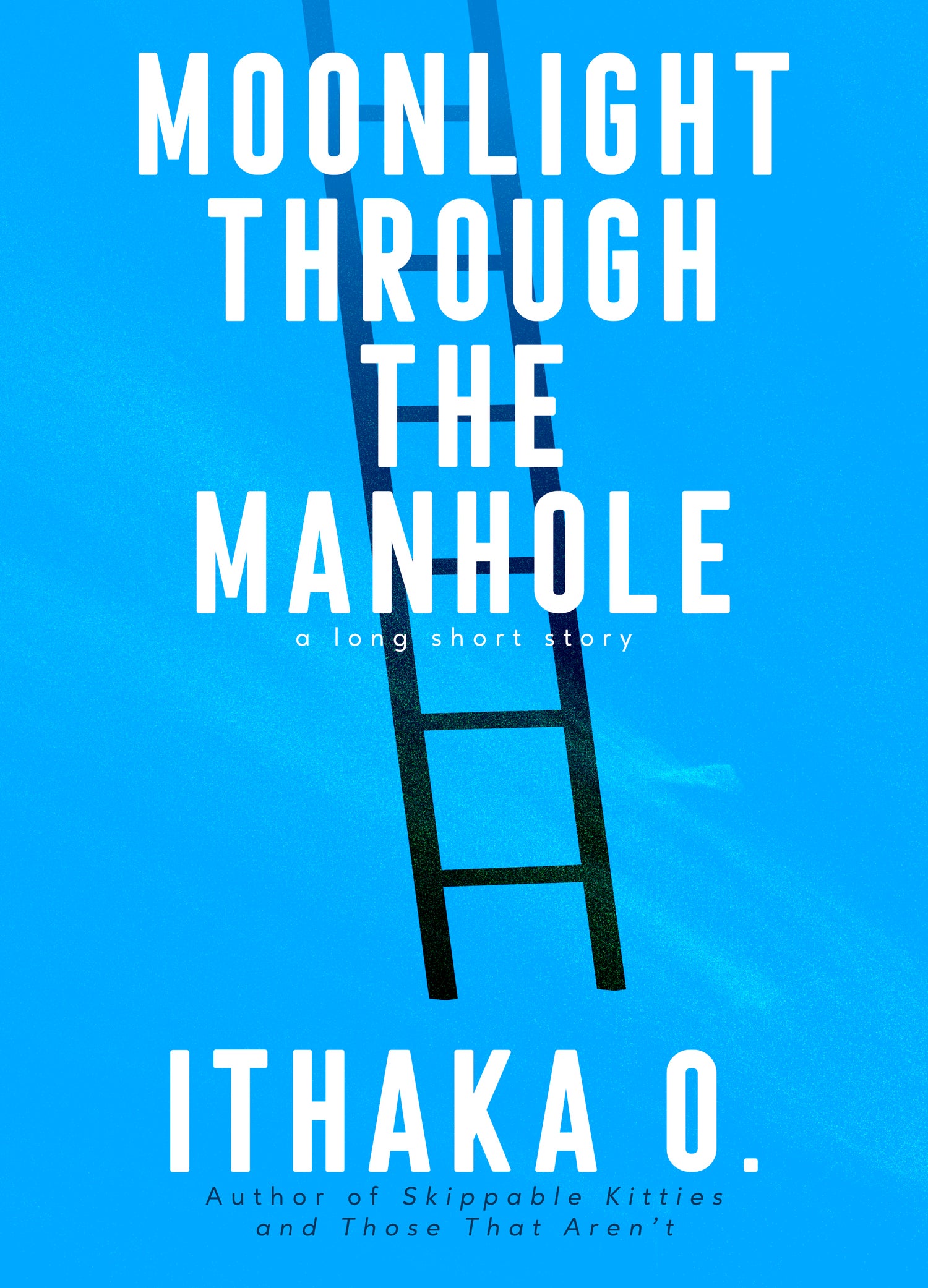 Moonlight Through the Manhole 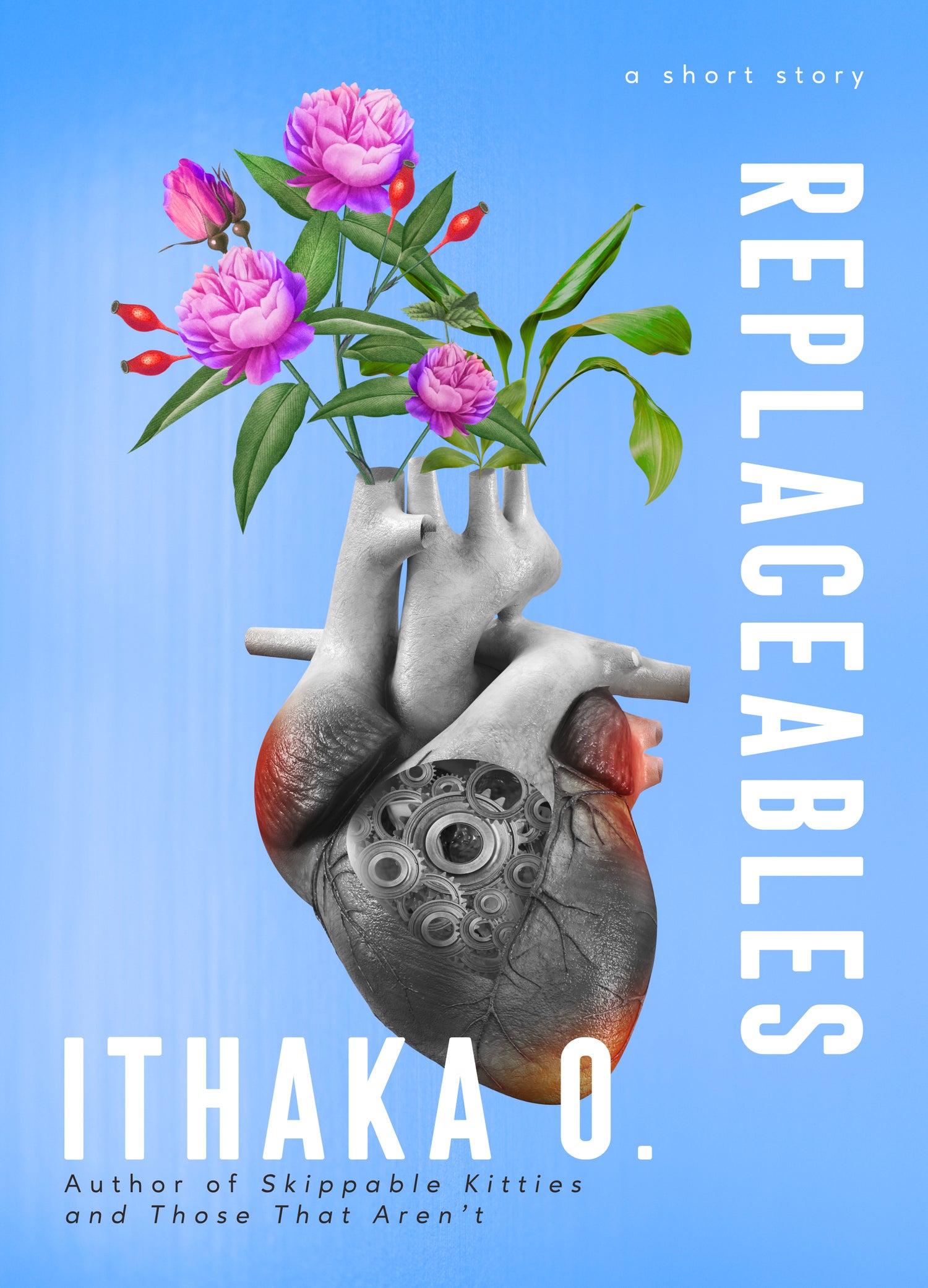 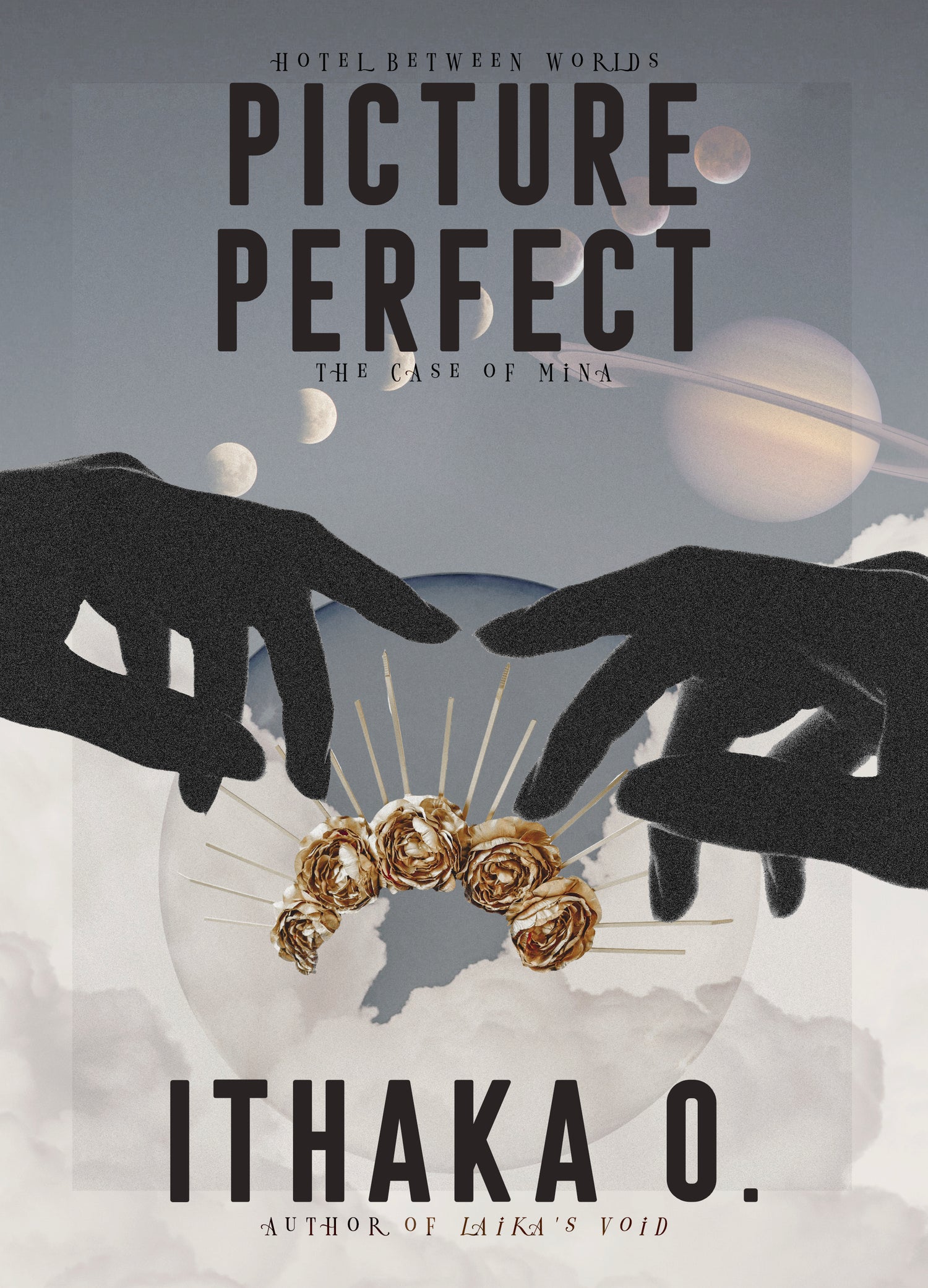 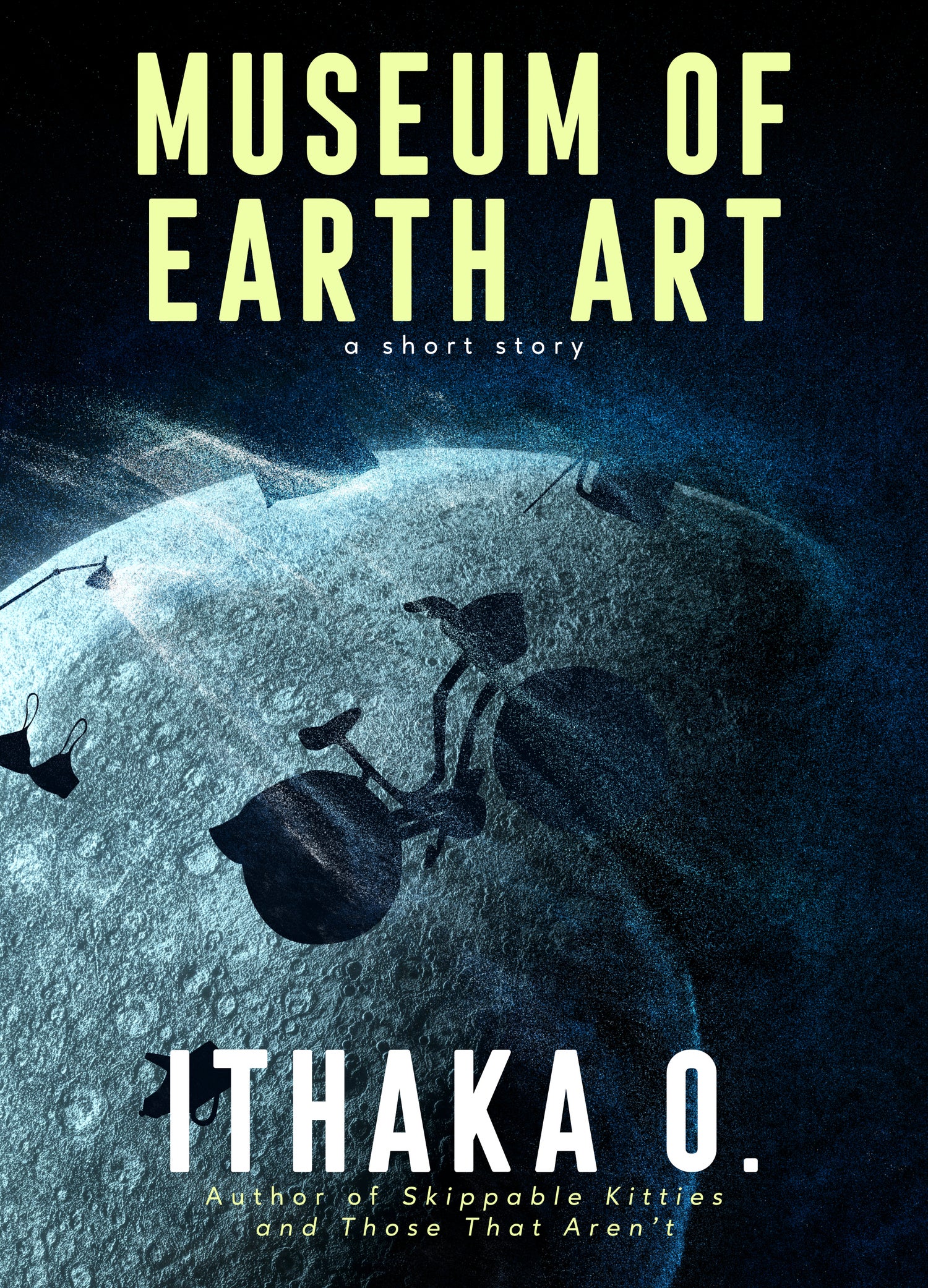 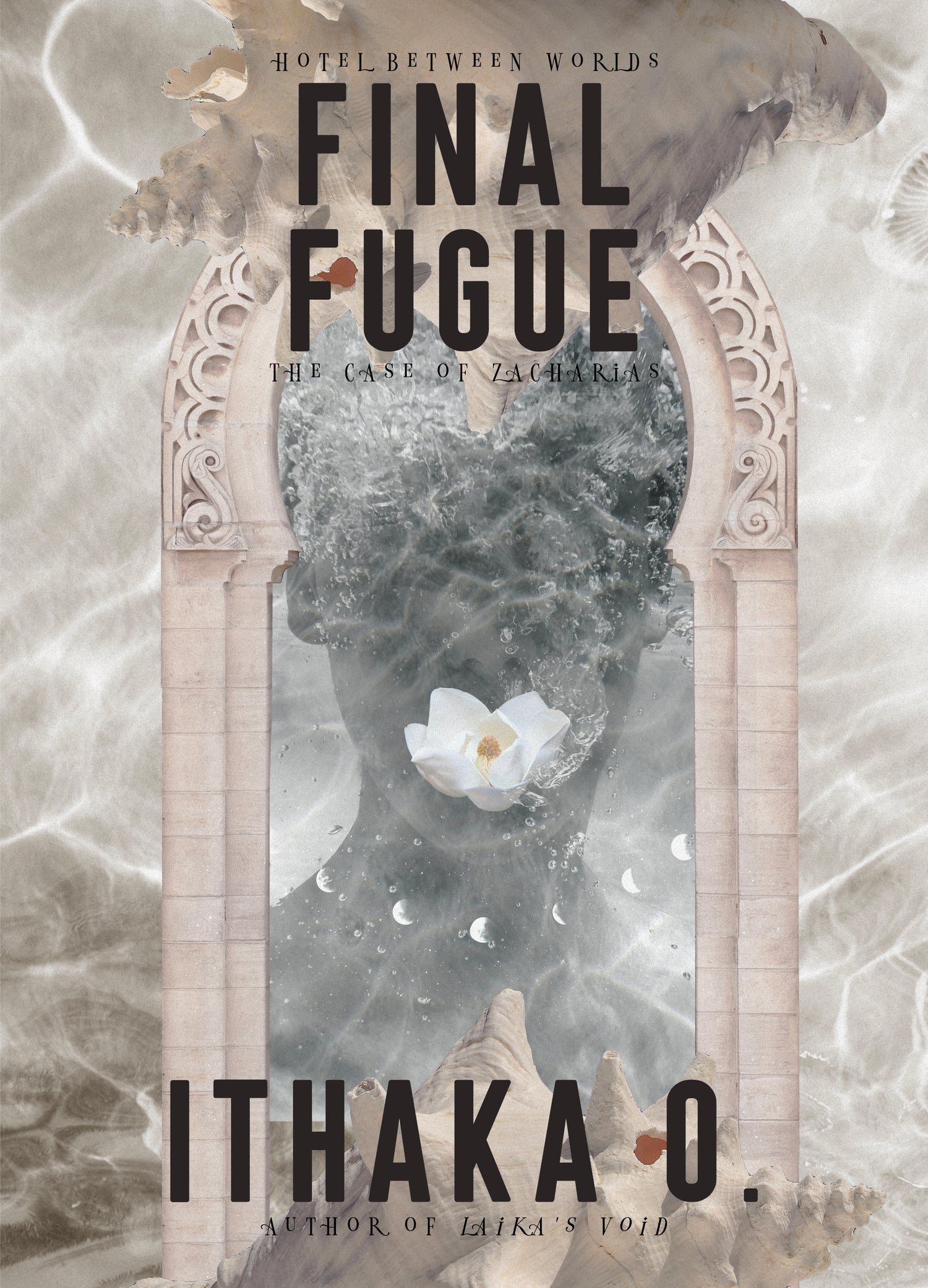 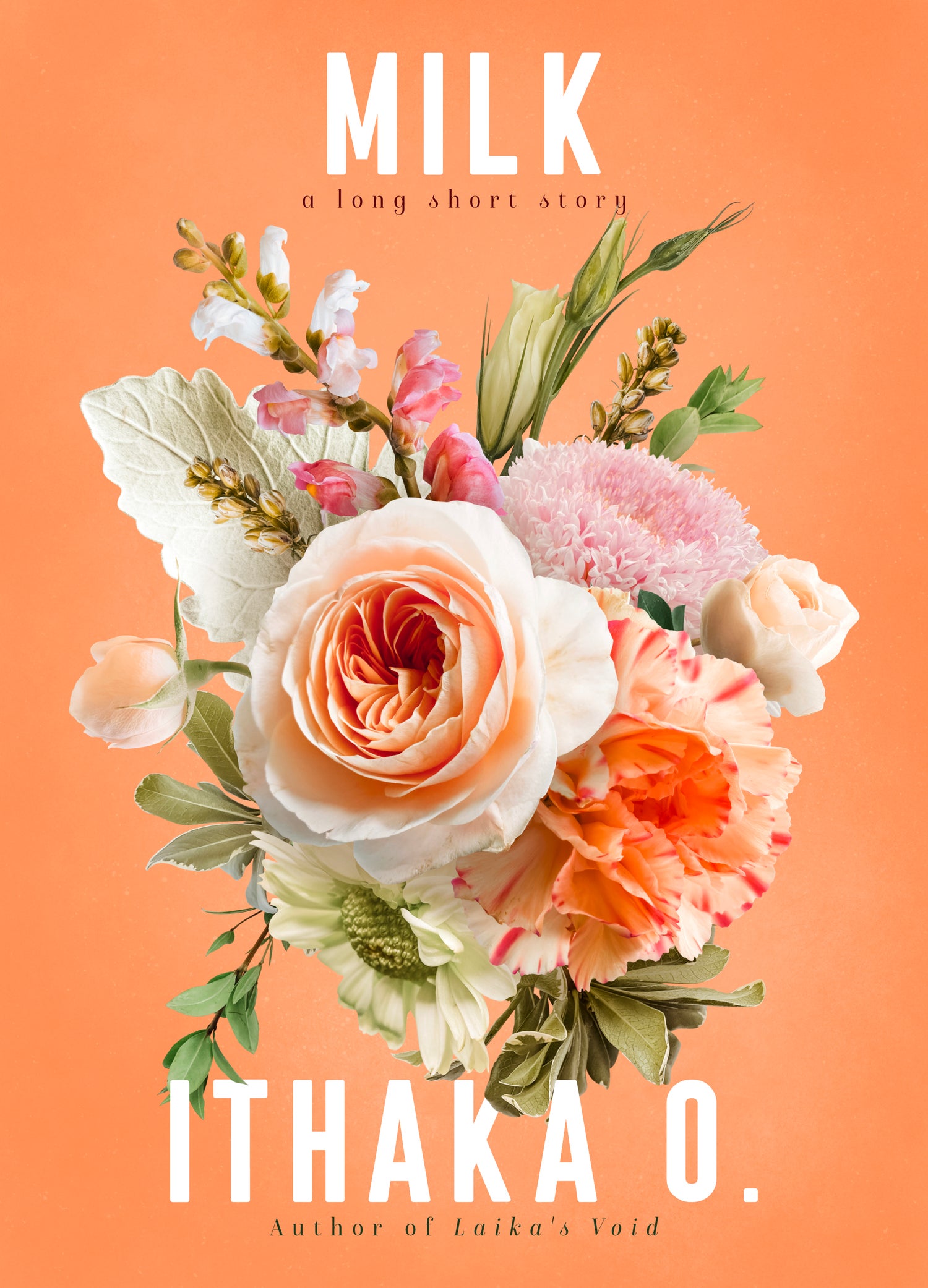