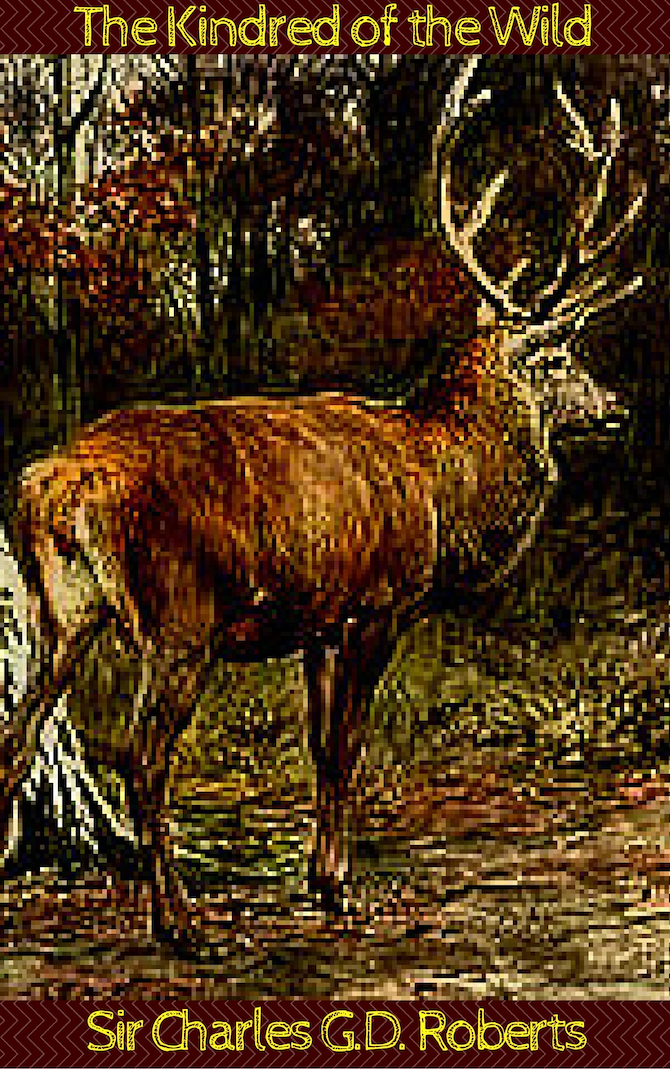 The Kindred of the Wild

Alike in matter and in method, the animal story, as we have it to-day, may be regarded as a culmination. The animal story, of course, in one form or another, is as old as the beginnings of literature. Perhaps the most engrossing part in the life-drama of primitive man was that played by the beasts which he hunted, and by those which hunted him. They pressed incessantly upon his perceptions. They furnished both material and impulse for his first gropings toward pictorial art. When he acquired the kindred art of telling a story, they supplied his earliest themes; and they suggested the hieroglyphs by means of which, on carved bone or painted rock, he first gave his narrative a form to outlast the spoken breath. We may not unreasonably infer that the first animal story—the remote but authentic ancestor of “Mowgli” and “Lobo” and “Krag”—was a story of some successful hunt, when success meant life to the starving family; or of some desperate escape, when the truth of the narrative was attested, to the hearers squatted trembling about their fire, by the sniffings of the baffled bear or tiger at the rock-barred mouth of the cave. Such first animal stories had at least one merit of prime literary importance. They were convincing. The first critic, however supercilious, would be little likely to cavil at their verisimilitude.

You will get a EPUB (6MB) file