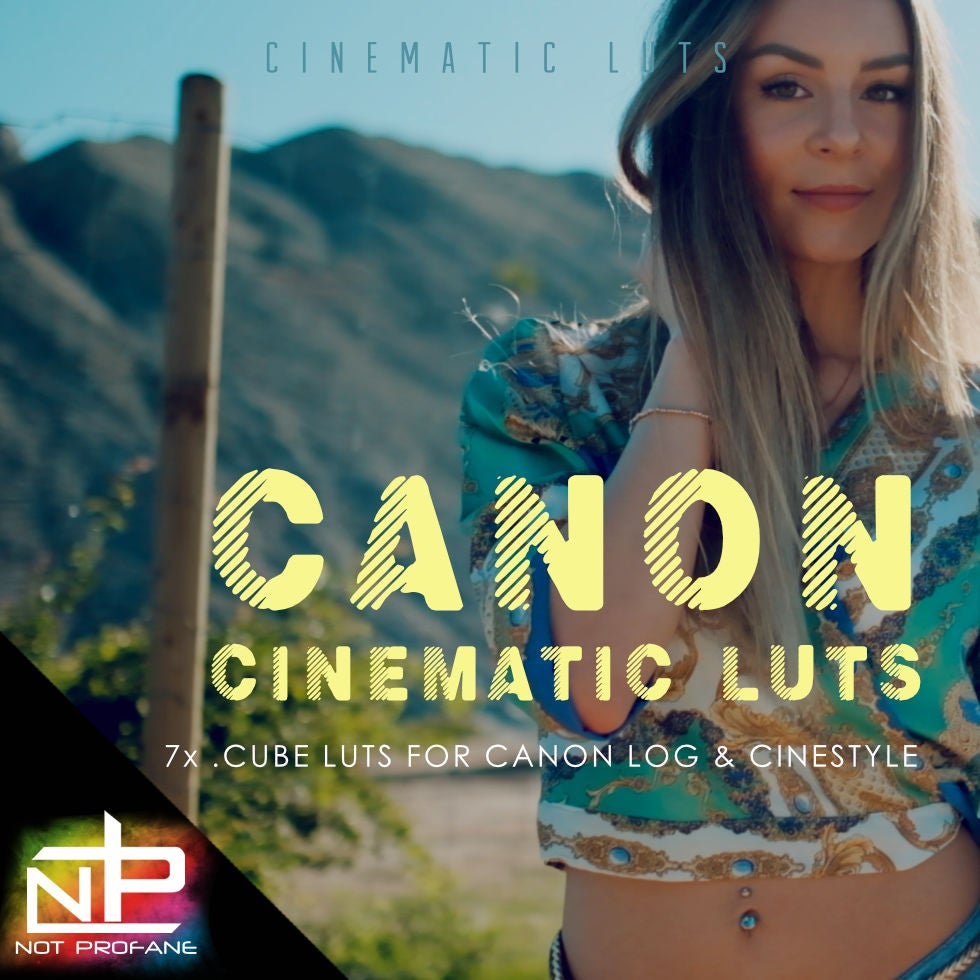 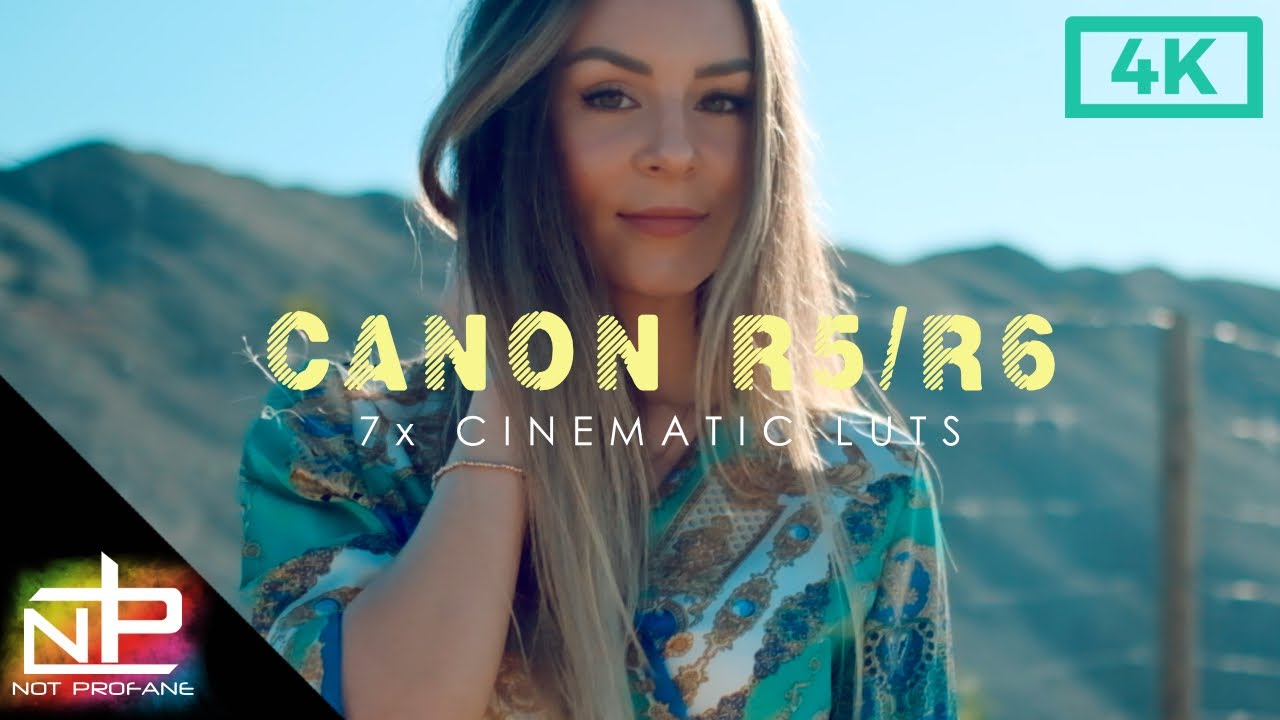 
These stylized LUTs work with a variety of cameras including Fujifilm, Canon, Sony, Nikon or Panasonic. They are optimized for recorded HLG footage, but also work with flat picture profiles or Log-Profiles. Depending on how flat your footage is you can try to adjust the intensity of the LUTs in your program or de/increase contrast, saturation and exposure.

Import in Final Cut Pro X, Premiere Pro, DaVinci Resolve 16 or other DAW'S that support Cube Files
You will get a ZIP (3MB) file 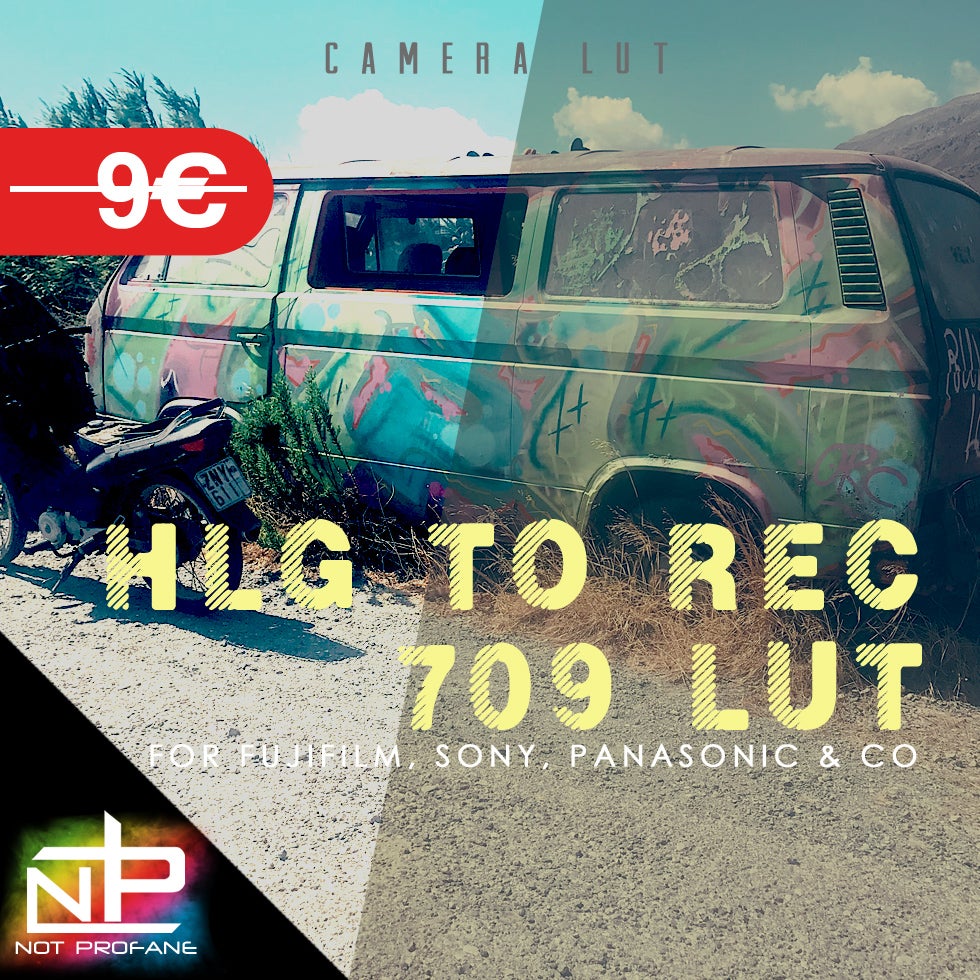 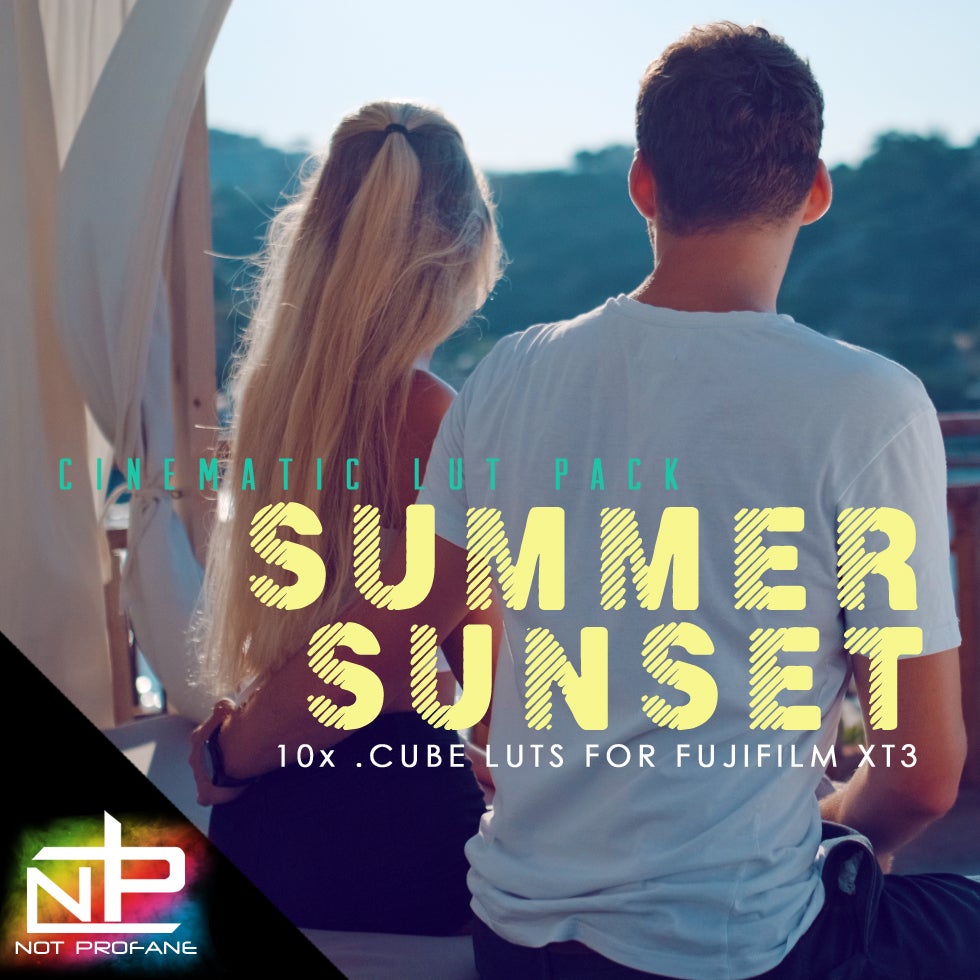 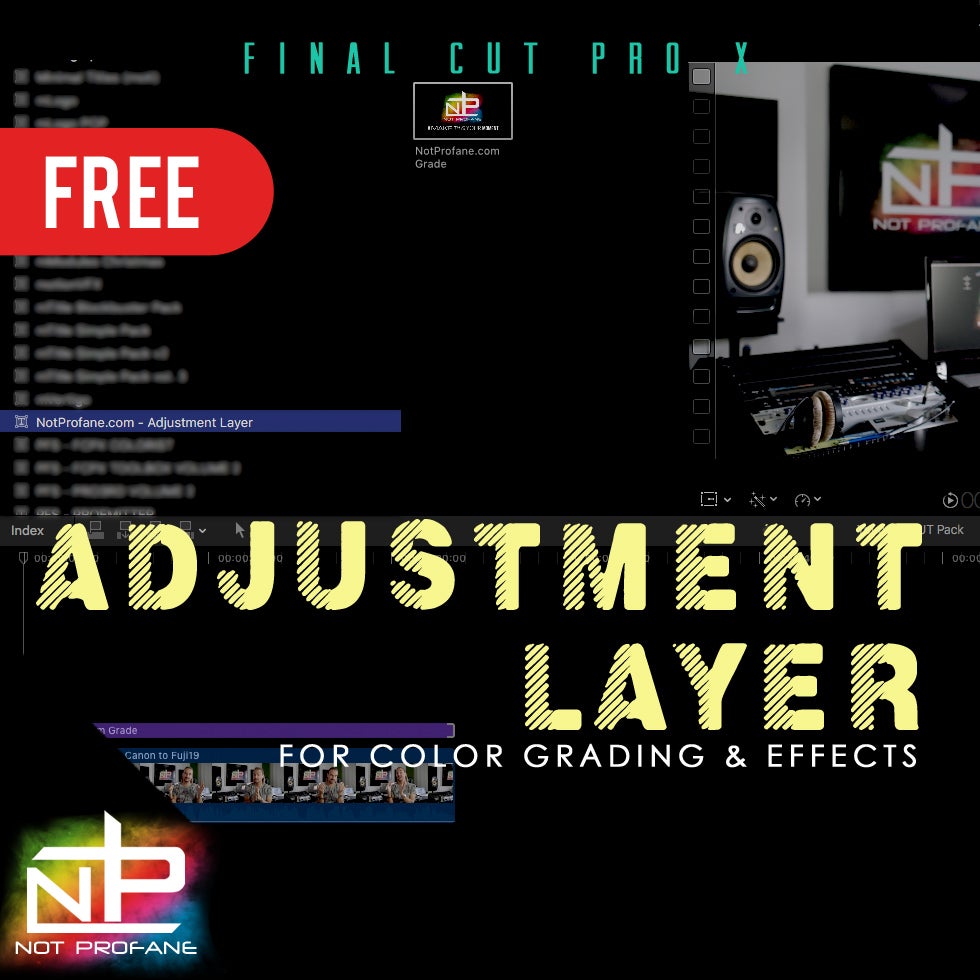 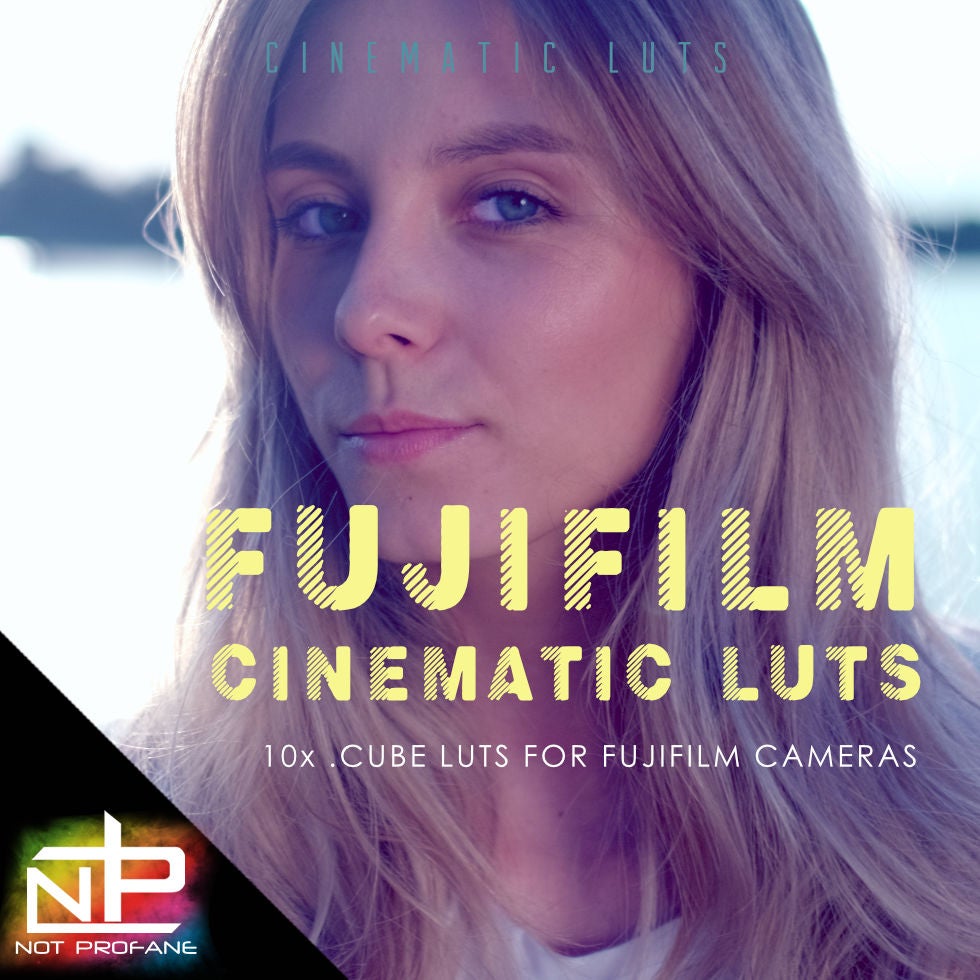