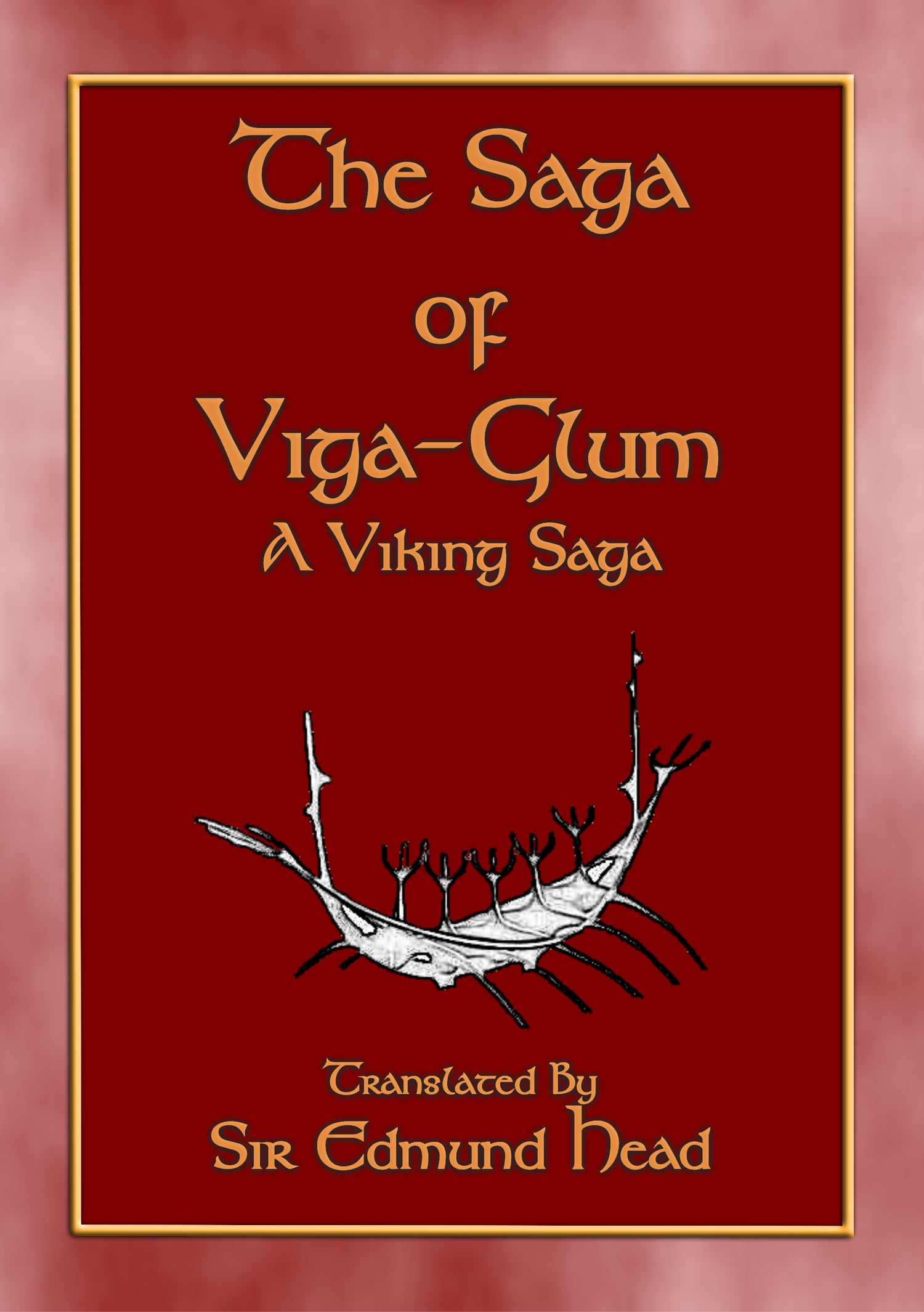 THE SAGA OF VIGA GLUM - A Viking Saga

The Sagas, of which this tale is one, were composed for the men who have left their mark in every corner of Europe. There is no page of modern history in which the influence of the Vikings and their conquests have not had an effect -- Russia, Turkey, Greece, Palestine, Sicily, the coasts of Africa, Southern Italy, France, the Spanish Peninsula, England, Scotland, Ireland, and every rock and island round them, have been visited at one time or another by the men of Scandinavia, and their influence is still being felt today.

This saga paints a picture of Icelandic society. But the society presented is not one of pastoral simplicity and repose. The actors within were real men and women and the events portrayed actually occurred - for this is a true story. Bloodshed and violence are common and Viga-Glum, or "Murdering Glum," the hero of this story, is not by any means a perfect character, even when measured by the standards of the time in which he lived. A time when a man’s standing in the community was dictated by courage and his wealth, the author tells us that for twenty years he was the first man in Eyjafirth, and for twenty years more there was no better man there. Viga-Glum is described as one who was naturally indolent, shy, and moody; but when he could be brought to act, his courage and determination were indomitable. When he had to achieve a purpose he was thoroughly unscrupulous; neither blood nor false oaths stood in his way - just what one would expect from a Viking. The finishing touch to this part of his character is added by the peculiarity, that whenever he was intent on slaying a man, he was apt to be seized with a fit of uncontrollable laughter which ended in tears.

So join us in this ancient tale of love, lust, honour, murder, Beserkers, romance and damsels in distress.

This book has been especially republished to raise funds for charities.