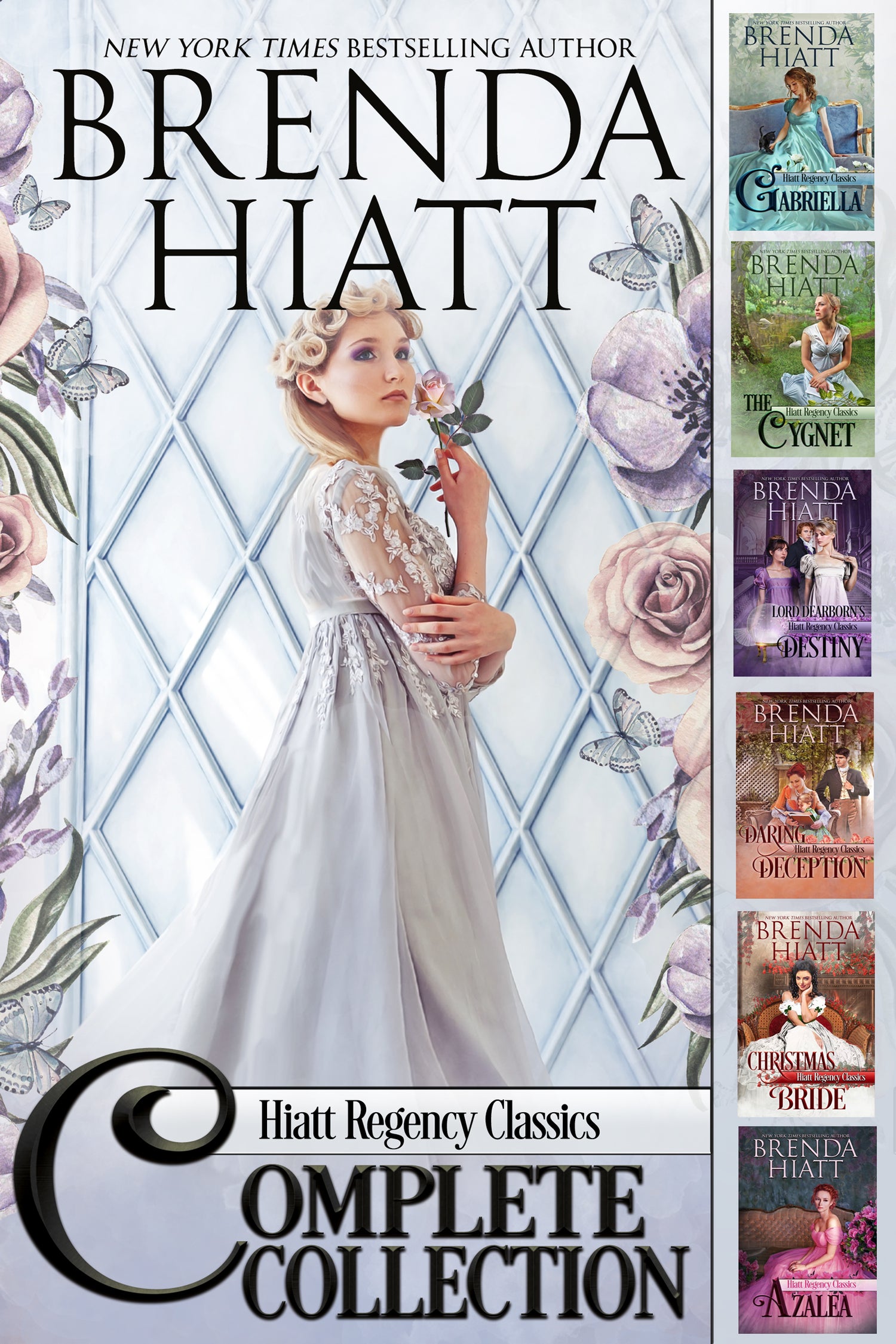 Gabriella - A duke loses a wager but wins a treasure when he’s forced to bring a pretty nobody from the country into fashion during the Season. Gabriella would rather help run her father’s veterinary practice than fit into society, but she and the dashing duke have more in common than she ever dared dream.

The Cygnet - Miss Deirdre Wheaton, in London for her debut, would rather meet celebrated poets than eligible bachelors. In fact, her deepest desire is to have her own poetry published someday. . . until she meets the handsome Marquis of Wrotham and Cupid’s arrow strikes. Determined to give love a chance, she transforms herself from the ugly duckling of the family into an elegant woman of fashion. But no sooner does she catch the eye of her intended than she learns he apparently has an aversion to her first love—poetry! Is all lost?

Lord Dearborn’s Destiny - After a fortuneteller prophesies a statuesque blonde as Lord Dearborn’s perfect match, the skeptical Earl is abruptly convinced upon meeting just such a woman. Blinded by her beauty, he barely notices her cousin, a lively, witty brunette. True, he does seem to have more in common with the petite and impoverished Miss O’Day than the divine Miss Rosalind, but she is not in his style at all. Will he seal his fate with the wrong woman, or will his eyes be opened in time to his true Destiny?

Daring Deception - The new Lord Seabrooke needs a fortune—fast! When a young buck offers his sister to pay a gambling debt, Seabrooke agrees to wed her sight unseen. Appalled by her brother's bargain, Miss Chesterton infiltrates Lord Seabrooke's household as a servant to prove him a fortune hunter. But even as she gathers evidence, she finds herself losing her heart to the handsome Earl.

Christmas Promises (novella) - Lord Vandover regrets his promise to wed by Christmas until he meets lovely Miss Holly Paxton. Holly finds the handsome Marquess so serious she makes a promise, too: to bring joy and laughter into his life. A sparkling prequel to Christmas Bride.

Christmas Bride - Adventurous Holly would rather spy for England like her twin brother Noel than make her London debut–until she meets the Marquess of Vandover. A whirlwind courtship, a Christmas wedding, and Holly’s life seems full of promise until her inept attempt to become a heroine in her own right ends in a terrible conflict of loyalties. Now Holly must choose between her marriage and her brother’s life!

Azalea - After an arranged marriage, Azalea's new husband immediately sails back to England, but she is already in love. When he's lost at sea, she's devastated. Six years later, Azalea sails to England herself and learns that her husband is alive but has no memory of her or their marriage. Worse, he is betrothed! Can Azalea force Christian to remember the truth before he breaks her heart again? 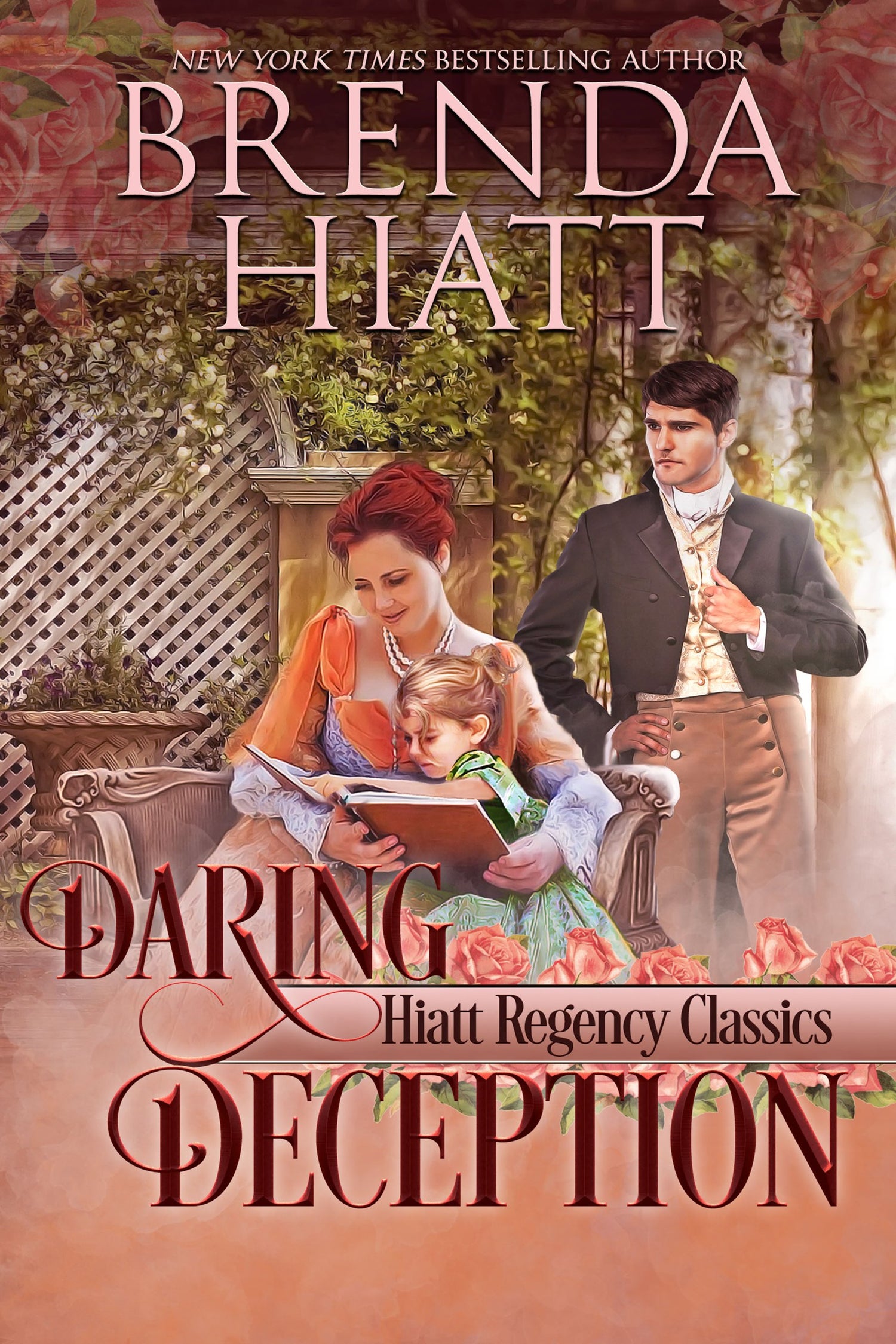 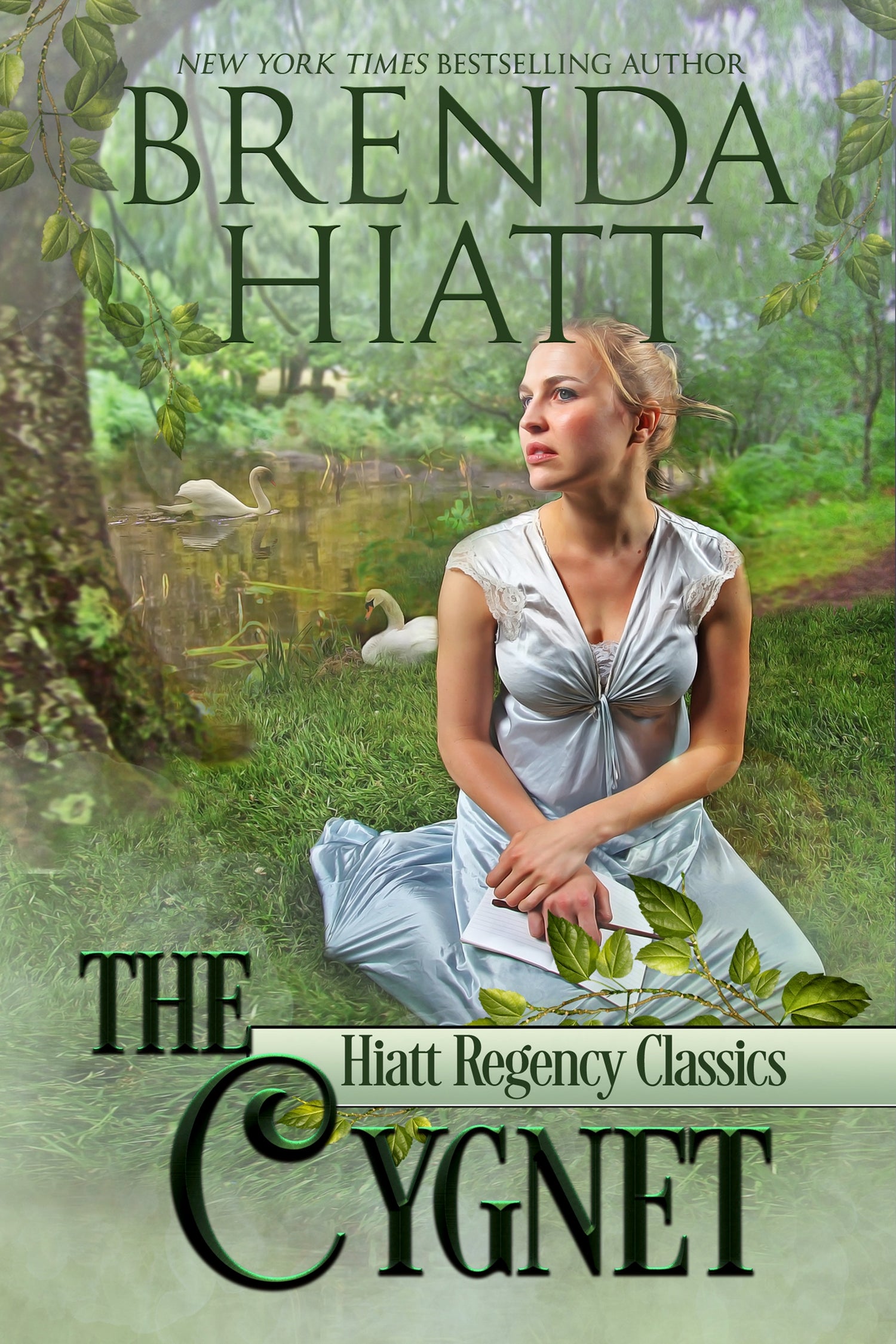 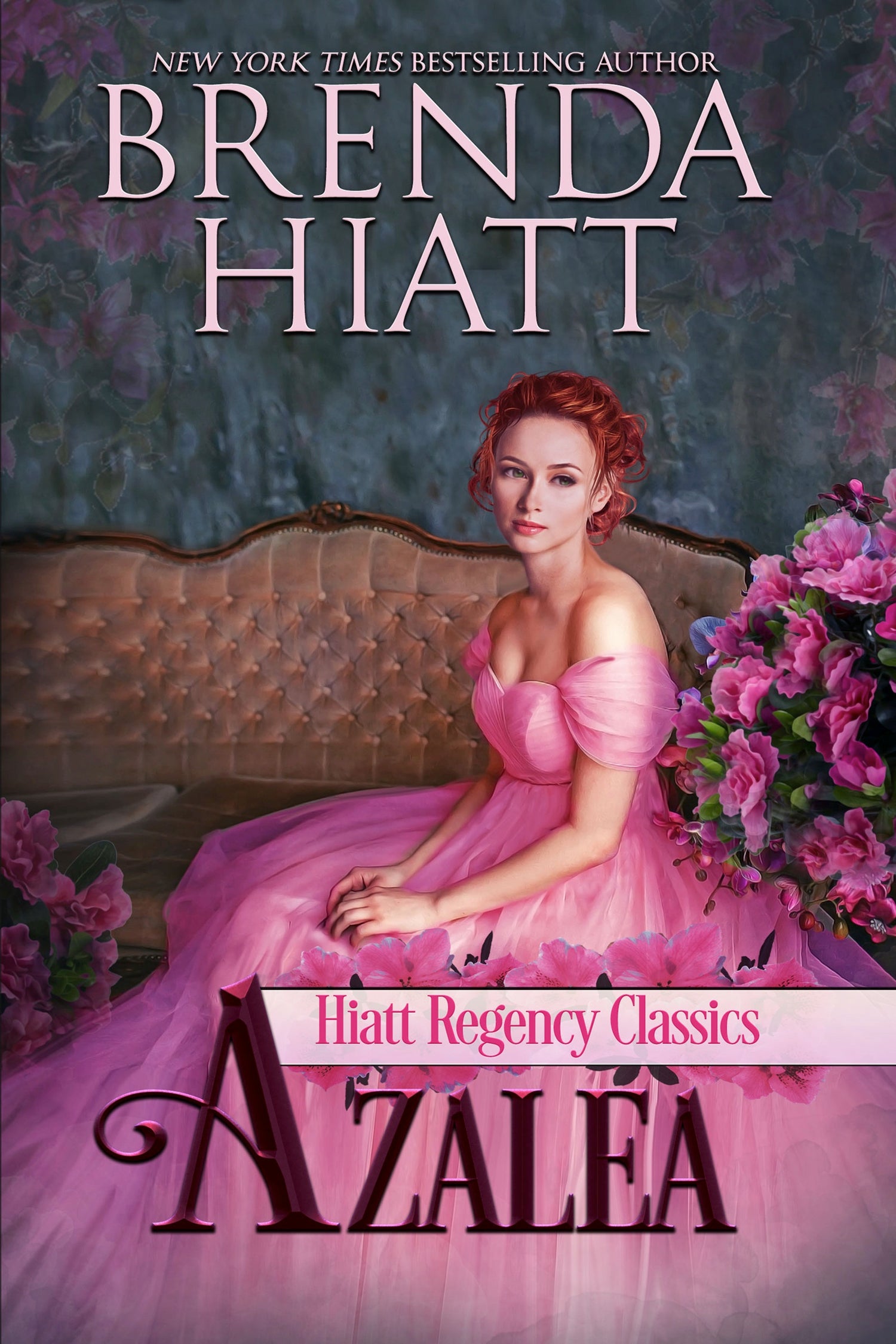 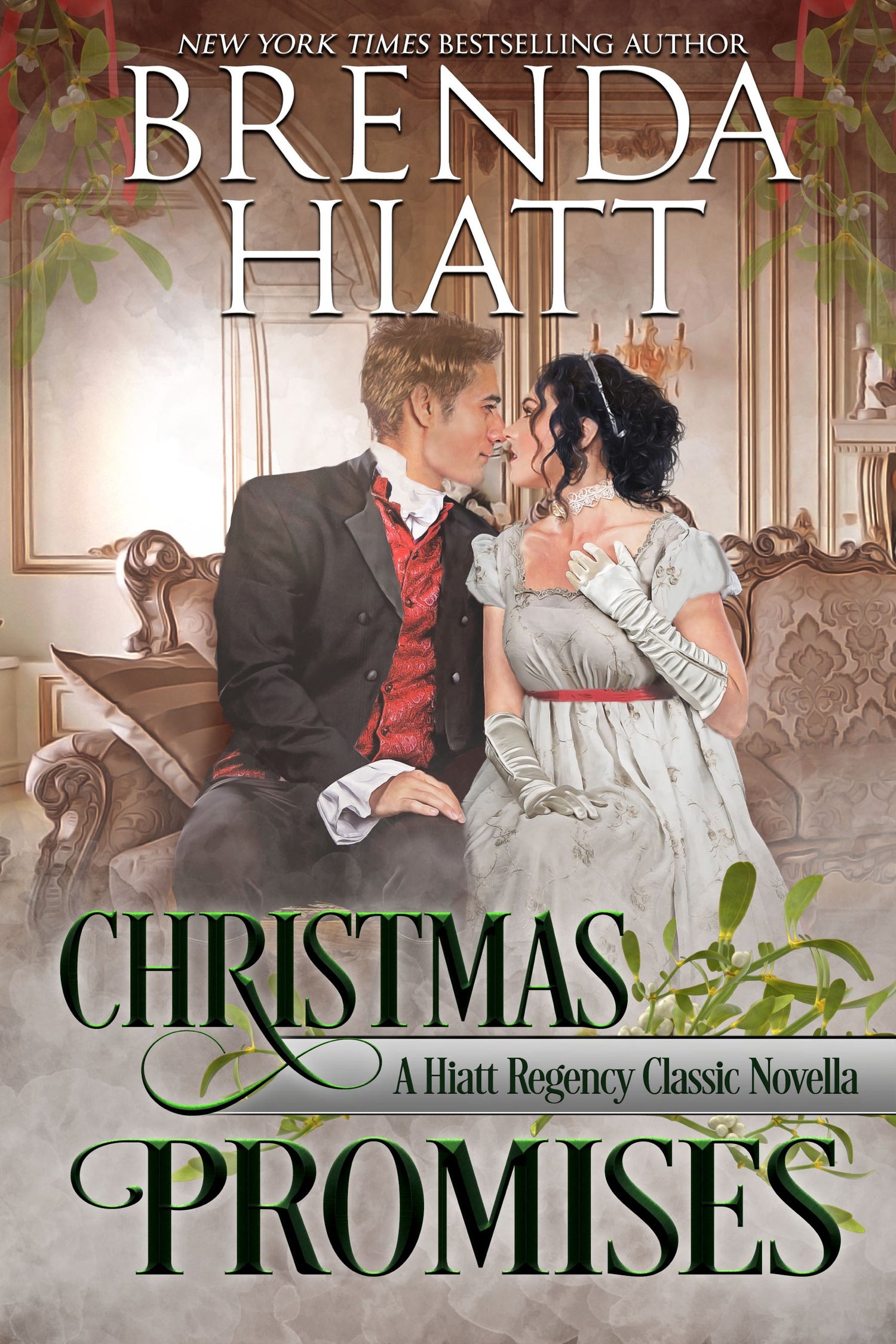 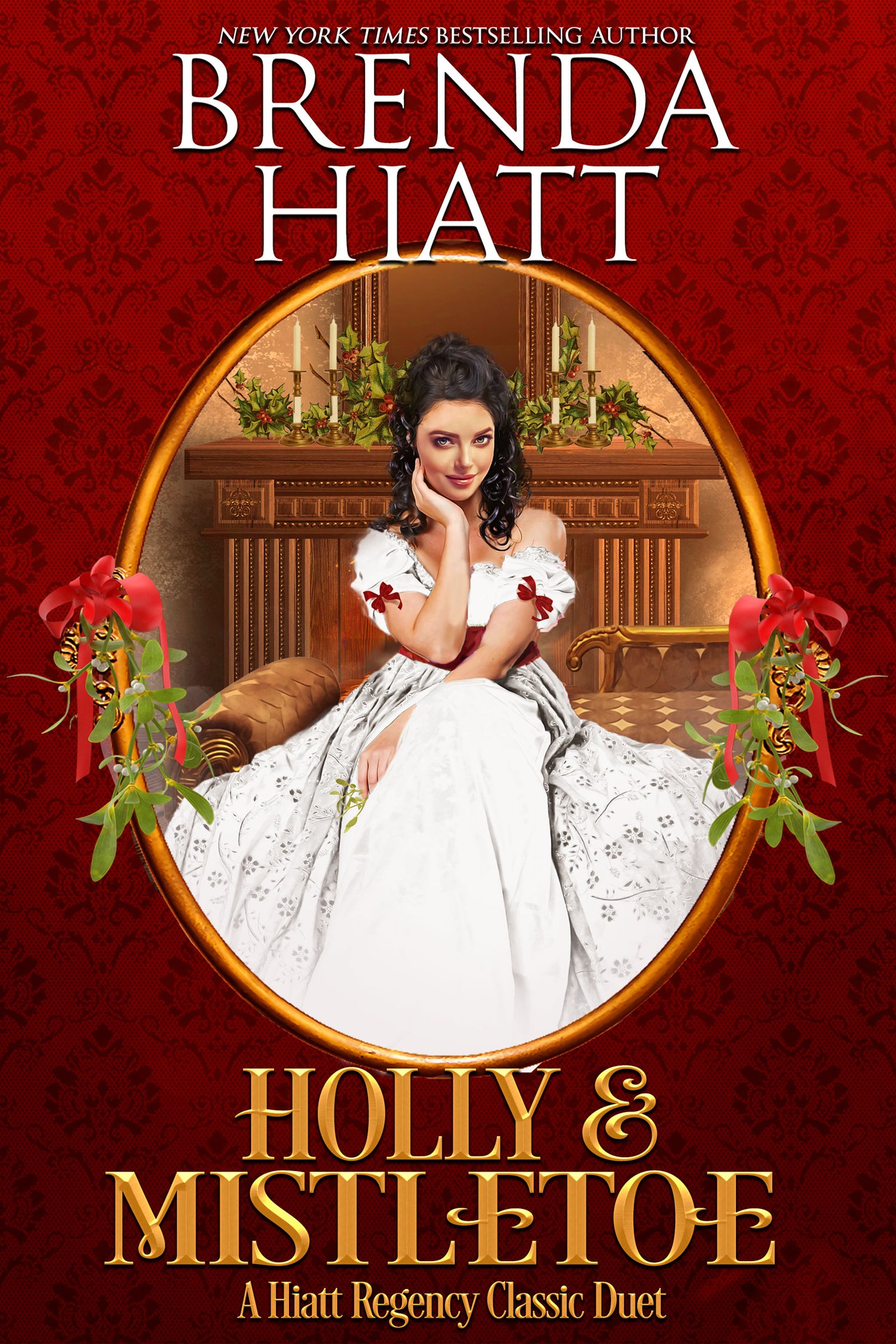 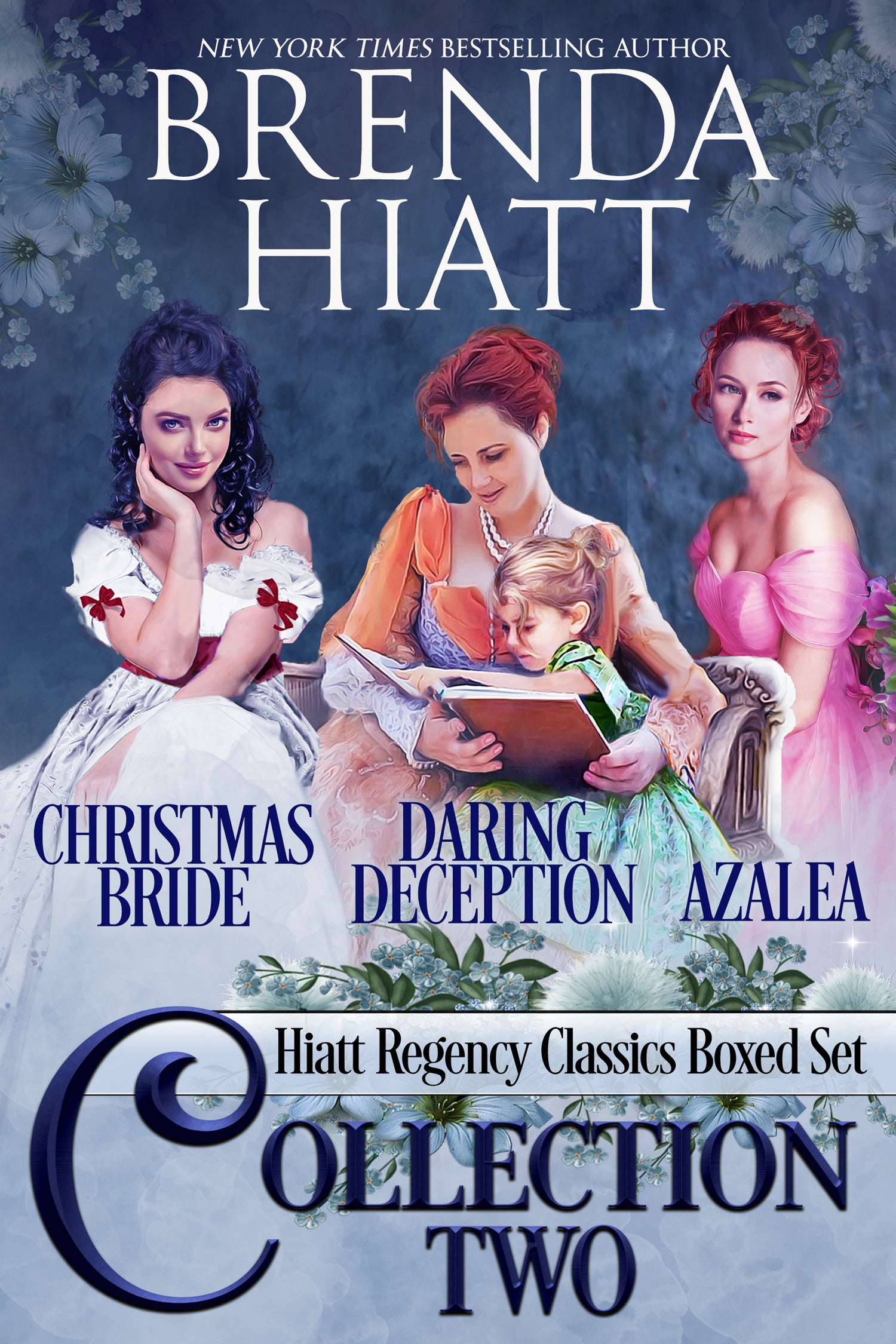 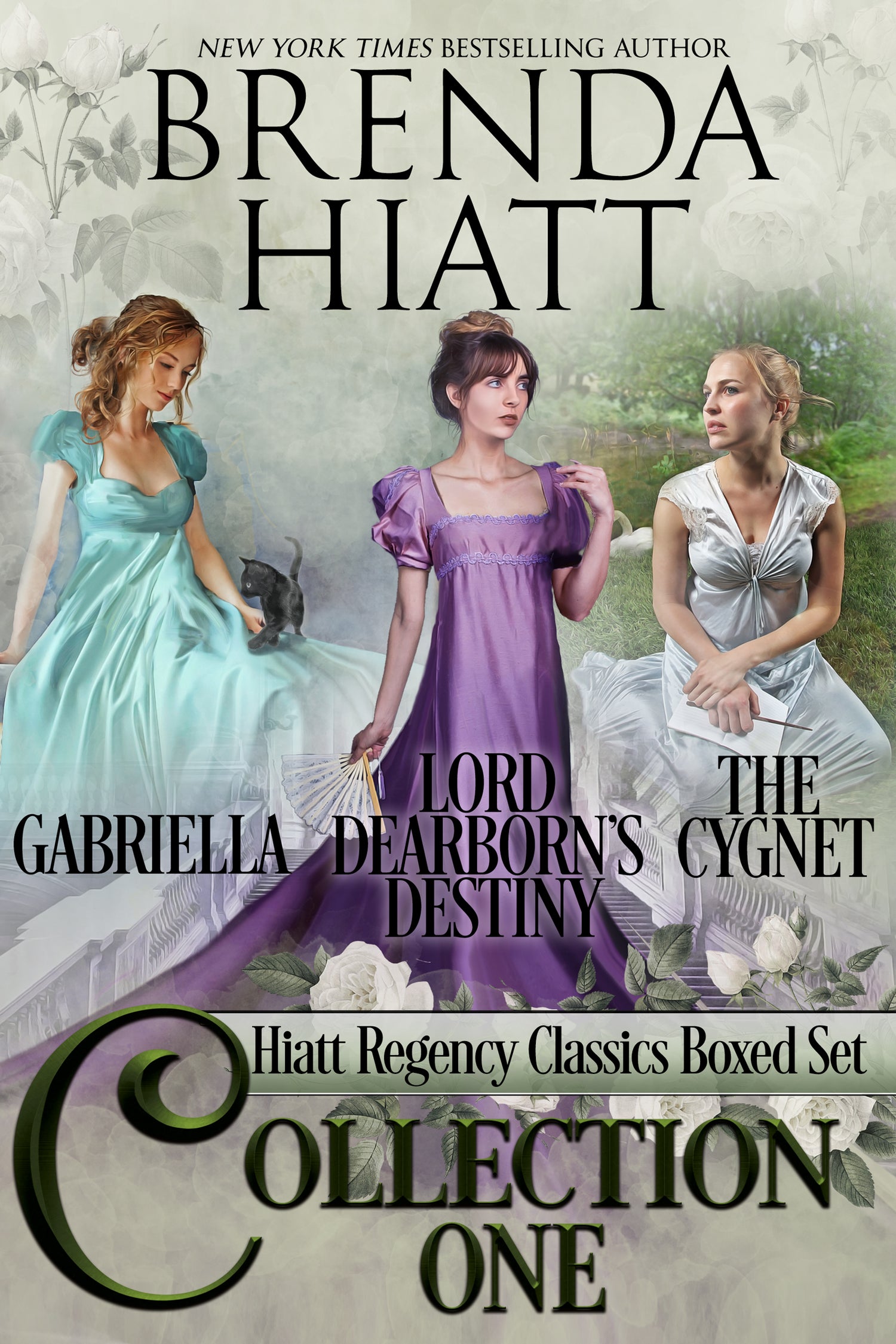 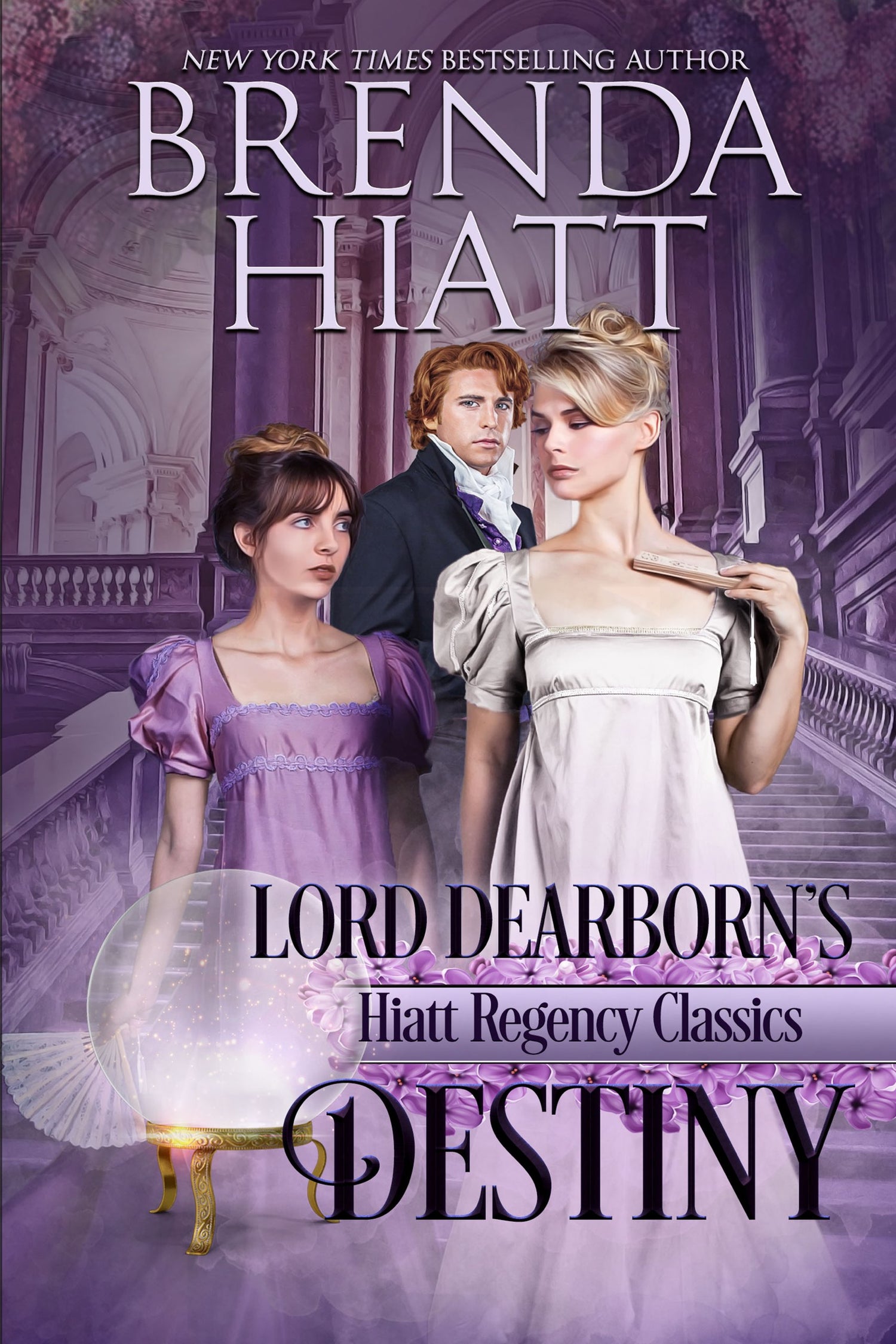 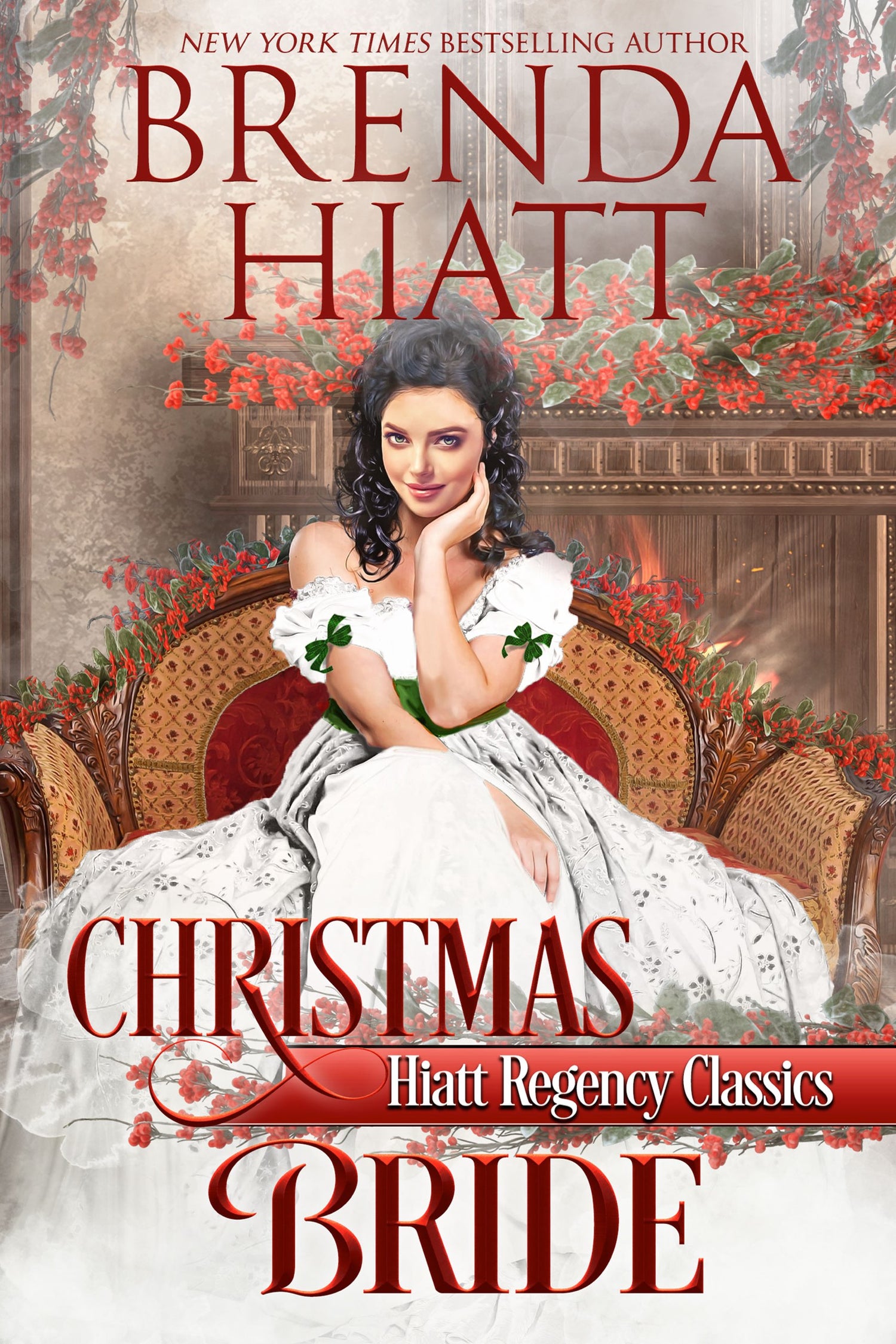