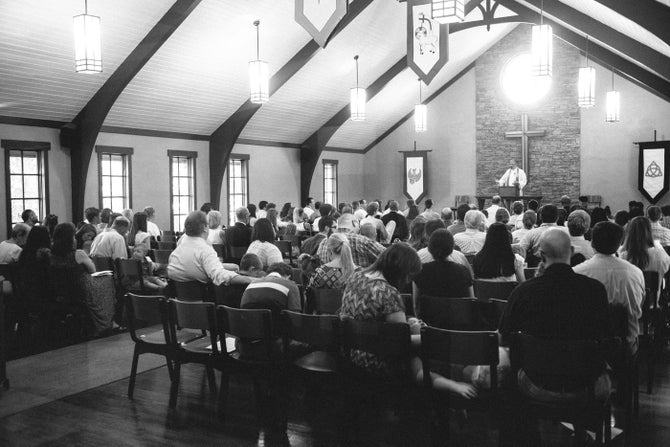 When Church Bells Stopped Ringing: Towards a Public Ecclesiology for the 21st Century American Church

"The impact of the Enlightenment shift would be hard to overstate. This movement inverted the worldview that had gripped the West for the previous millennia and a half. Previously, the church had thought in terms of “Christendom” – a Christian civilization, in which Christ’s preeminence extended beyond the human mind and heart to every nook and cranny of public life. Christ was Lord of soul as well as body, of the domestic sphere as well as the political. Christendom had its flaws, of course, because even the best of Christian societies (like the best of Christian individuals and Christian families) remain sinful. We should not overlook those flaws of airbrush them away. But we should learn from what Christendom got right. The notion that “Christ” and “culture” should be – or even could be – separated was unthinkable. Biblical religion was not something “tacked on” to generic human existence. The gospel was not a layer added to religiously neutral human life. Rather, biblical faith constituted a new way of living life in its entirety, a new way of being human. Nothing was “secular,” for everything belonged to Christ and came within the scope of his lordship and redeeming grace. Pre-modern expressions of biblical religion acknowledged no dividing line between the public and private realms. Or, to the extent such a line was recognized, Christ was hailed as Lord in the public square every bit as much as in the private sector. Christ’s lordship could not be put in a box."