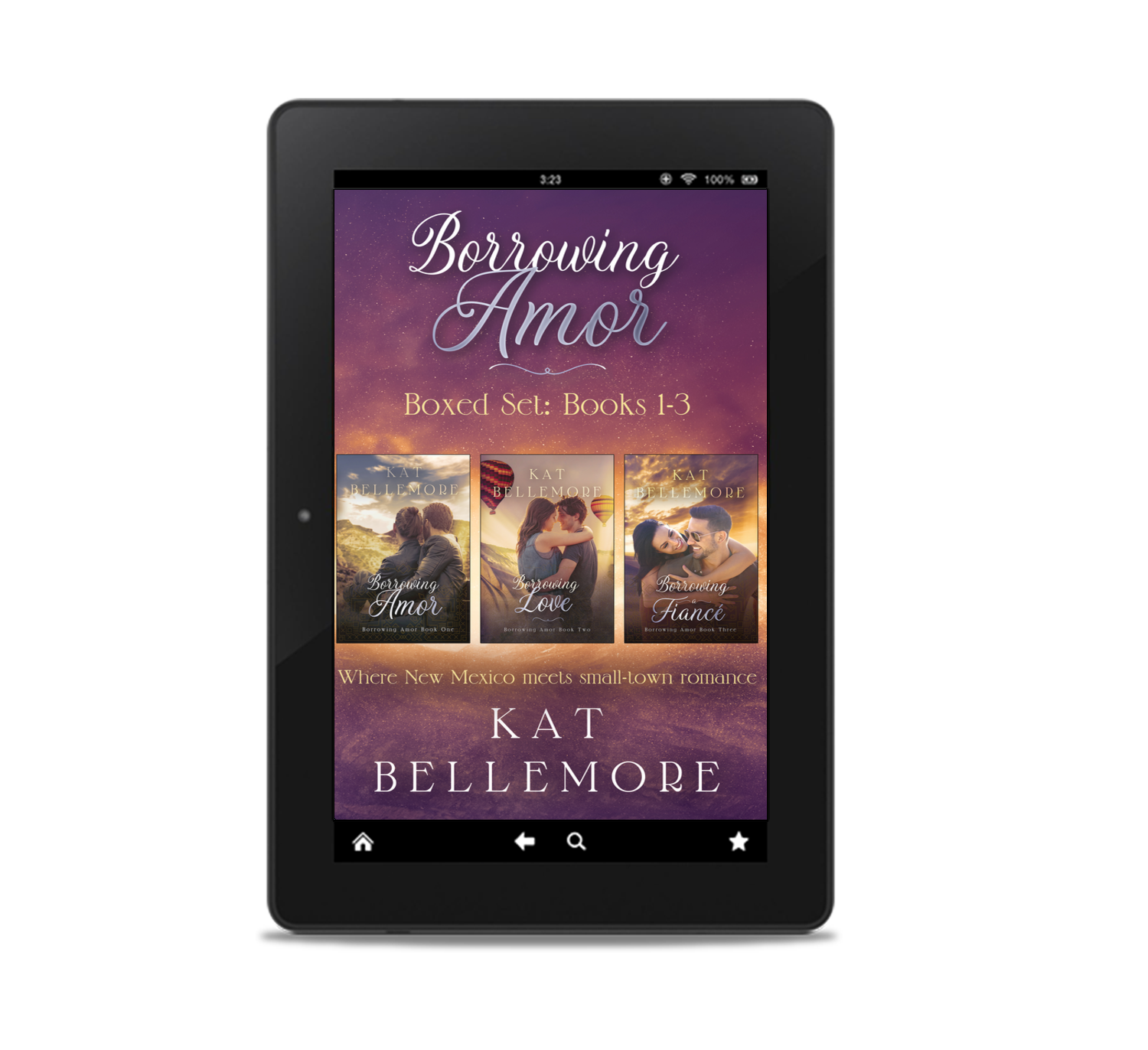 Chile peppers, hot air balloons and white sand dunes mix with a small-town mayor, a fake fiancé, and a second chance at love.

A small-town mayor. A stranger with a sketchy past.

Two weeks before Christmas, Katie is kicked out of her apartment. Again. Rather than wander the streets and continue to work for a dirty cop, she escapes, determined to disappear for good. Until her car breaks down in a small New Mexican town, and everything is threatened when she falls for the charming mayor.

Sam Freedman is the first bachelor mayor of Amor. After convincing the locals that having a mayor without family responsibilities means he can dedicate all of his time to the community, they watch his every move. Then Katie Andersen shows up. Against Sam’s better judgement, he hires her to replace his former event coordinator. Now he can barely think straight, let alone run a town.

In the midst of half-truths and outright lies, Katie and Sam desperately search for the place where honesty and trust lead to love. But they have to find it before the past catches up with them.

It’s better to have loved and lost, they said. They were wrong.

Ruby Freedman hasn’t left the small town of Amor in four years--not since her husband died. The memory of his fateful accident was enough to cause her to sell her airplane, and never ride in a car again. Then Parker Loveland comes back to town. Now she has to add him to her list of things she intends to avoid.

After years away, Parker Loveland is back in Amor to celebrate his parents’ thirtieth wedding anniversary. He has worked hard to escape the clutches of his hometown, but when he runs into Ruby, the only girl he cared about in high school, and the only one that ever stood him up on a date, he’s torn between the embarrassment he felt more than a decade before, and his desire to be around her.

Caught between memories of the past and fear of the future, it will take leaving Amor to help Ruby and Parker find the second chance they didn’t know they were looking for.

She wanted freedom. She got a fiancé instead.

Melinda Garrett has been stuck managing her parents' diner for over a decade, with no end in sight. When her younger sister gets engaged, Melinda reluctantly agrees to attend the wedding with her friend, Daniel. But when the pressure is on, she claims he is her fiancé, in hopes that her parents’ opinion of selling the diner will change.

Daniel Armstrong isn’t the kind of guy a girl takes home to meet her parents, but when he offers to attend a wedding as Melinda’s date, he finds himself labeled as her future spouse. Now, challenges lie around every corner, testing Melinda’s claim that she and Daniel are in love.

With every touch and fake kiss, the line blurs between fiction and reality, and it seems inevitable that at least one heart will be broken by the end of the weekend.

Download includes:
ePub for all e-readers plus .mobi for Kindle
You will have the ability to download the files immediately. Check your email for an additional option to download the book through BookFunnel.
You will get the following files: 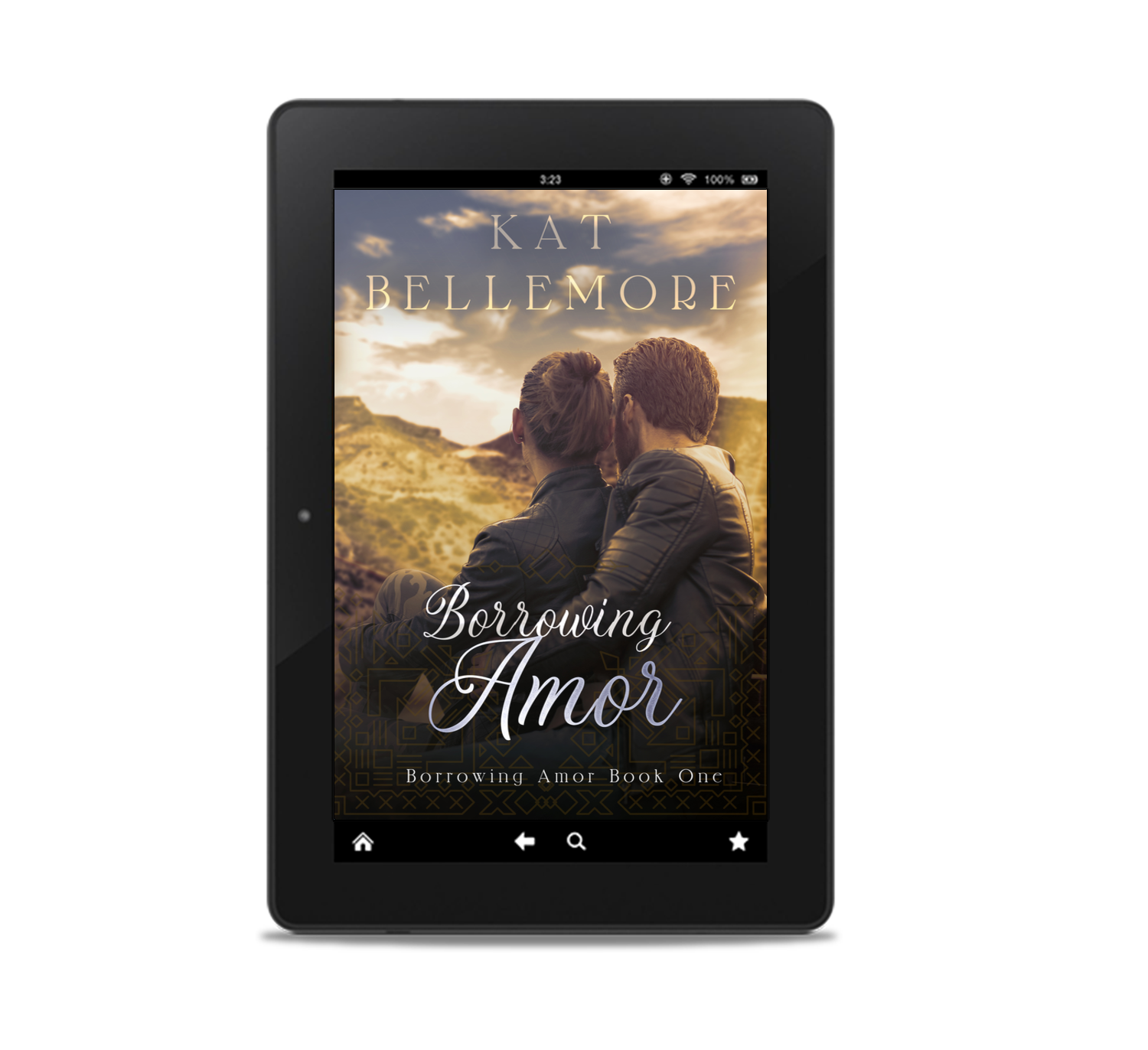 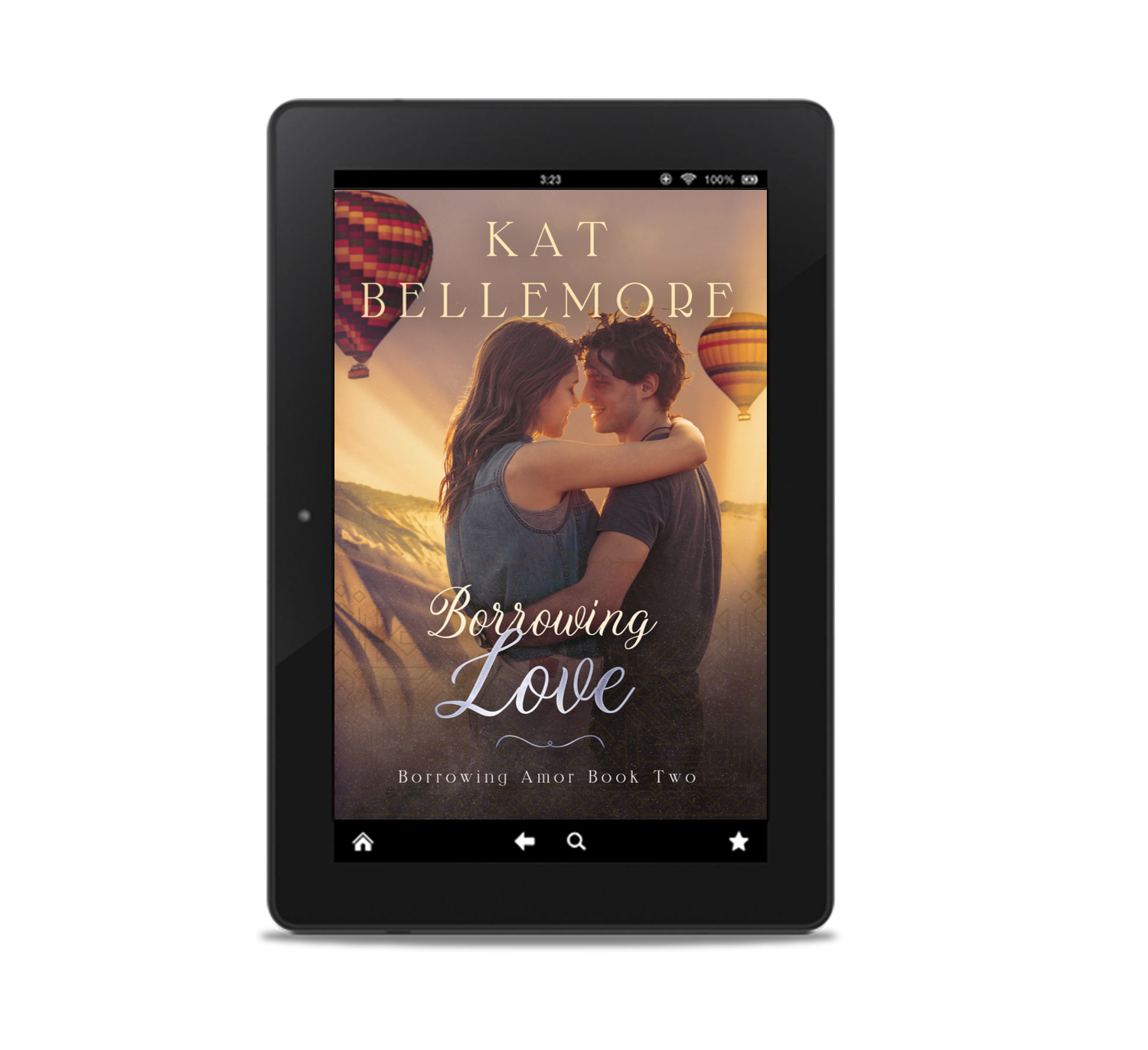 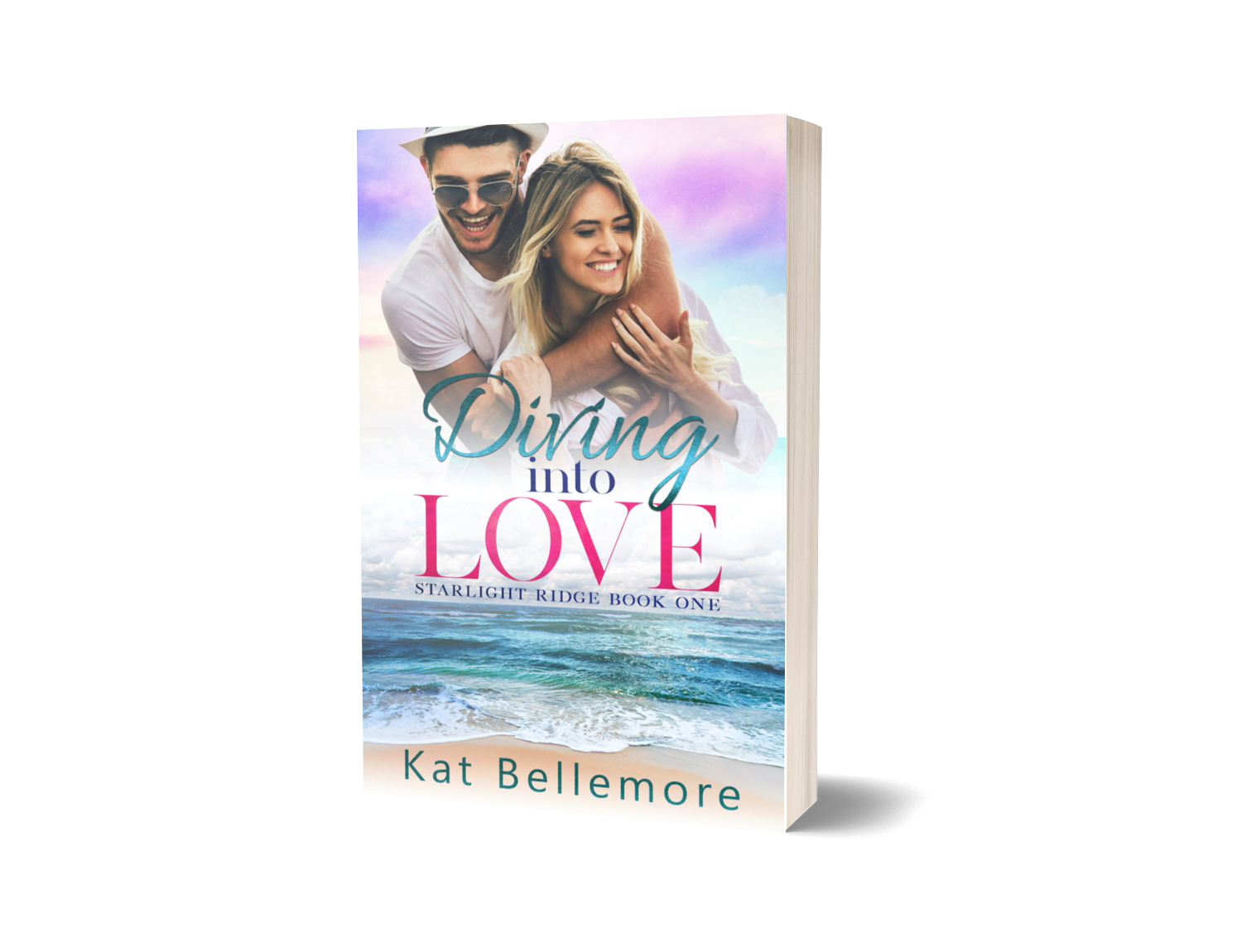 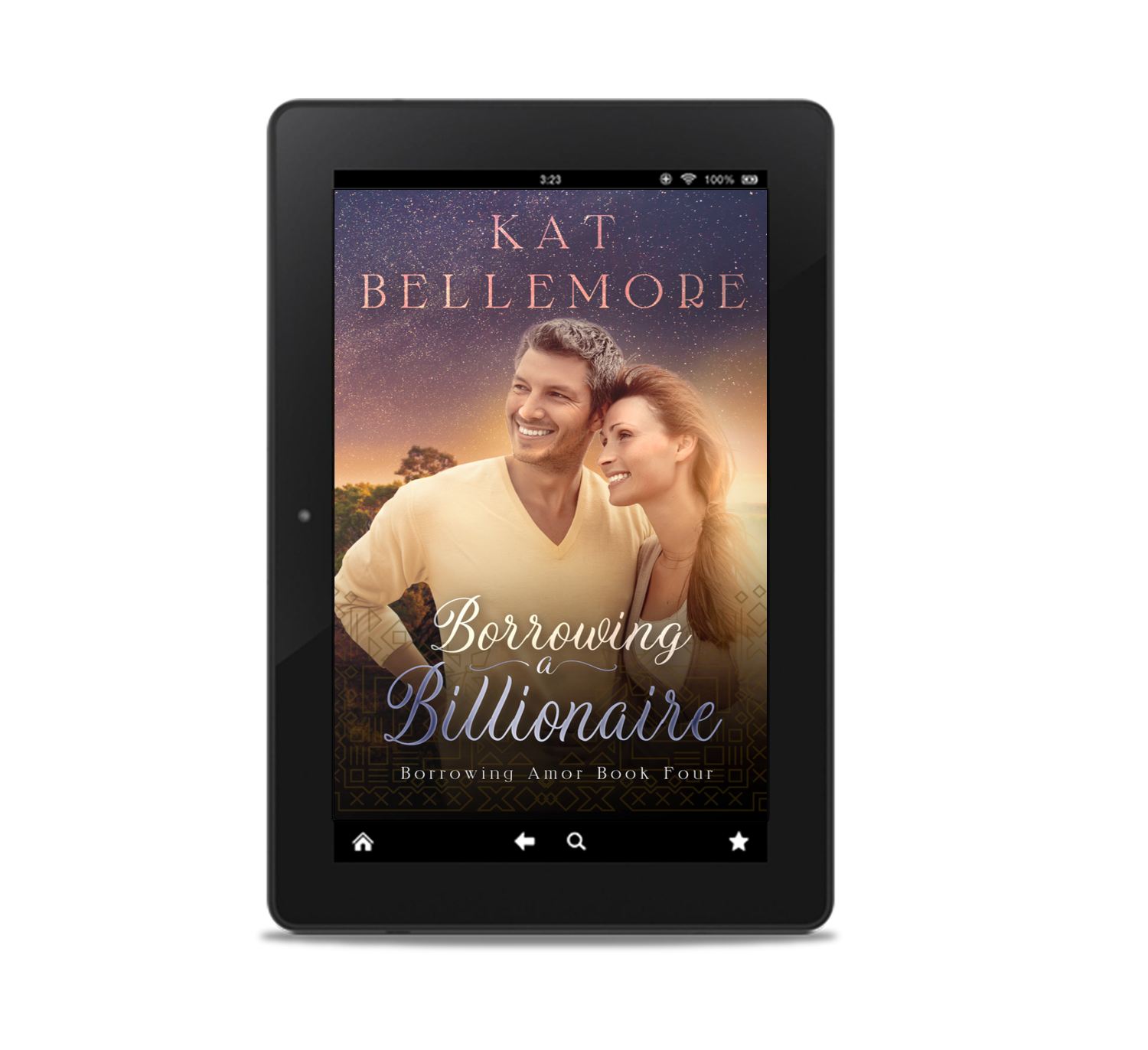 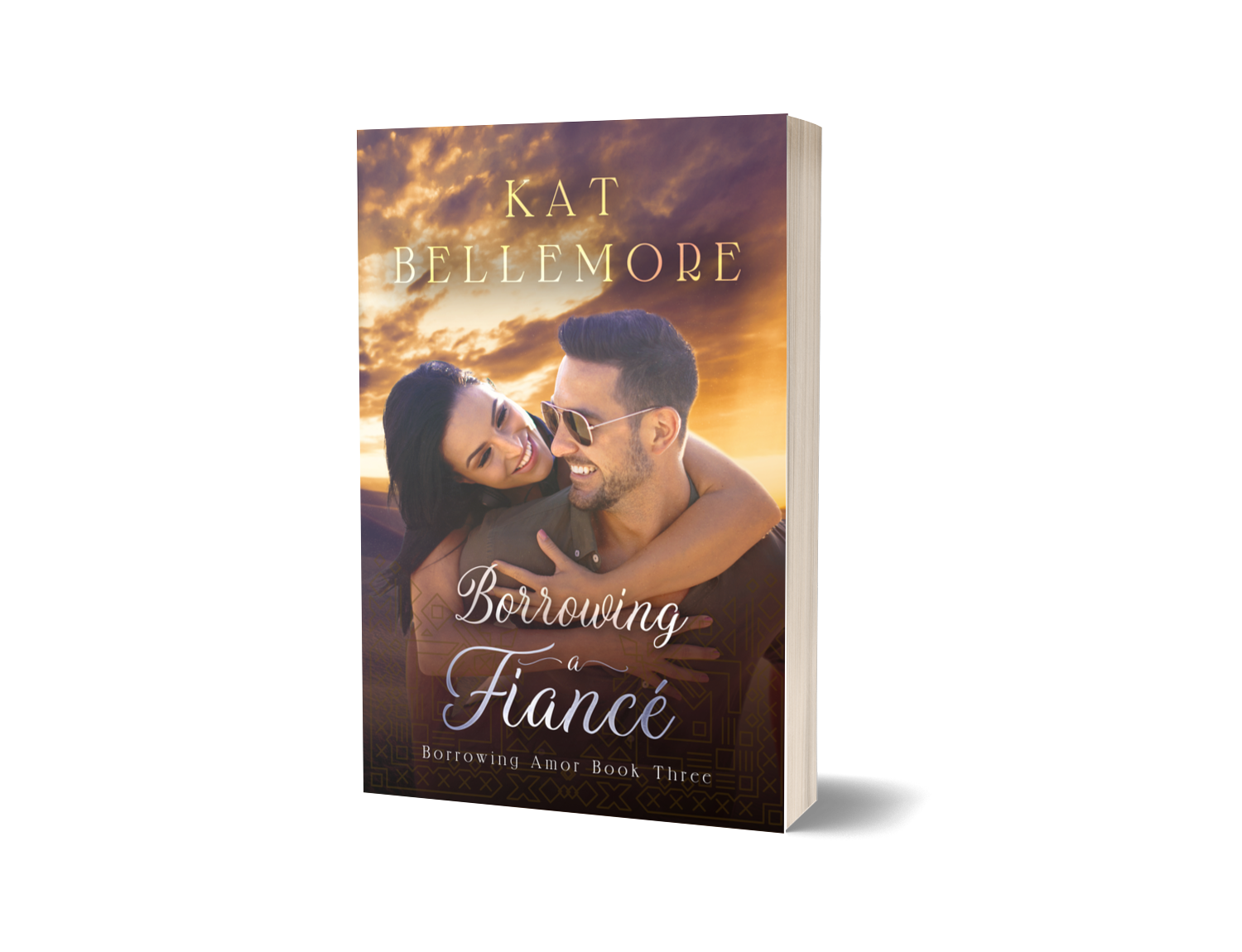 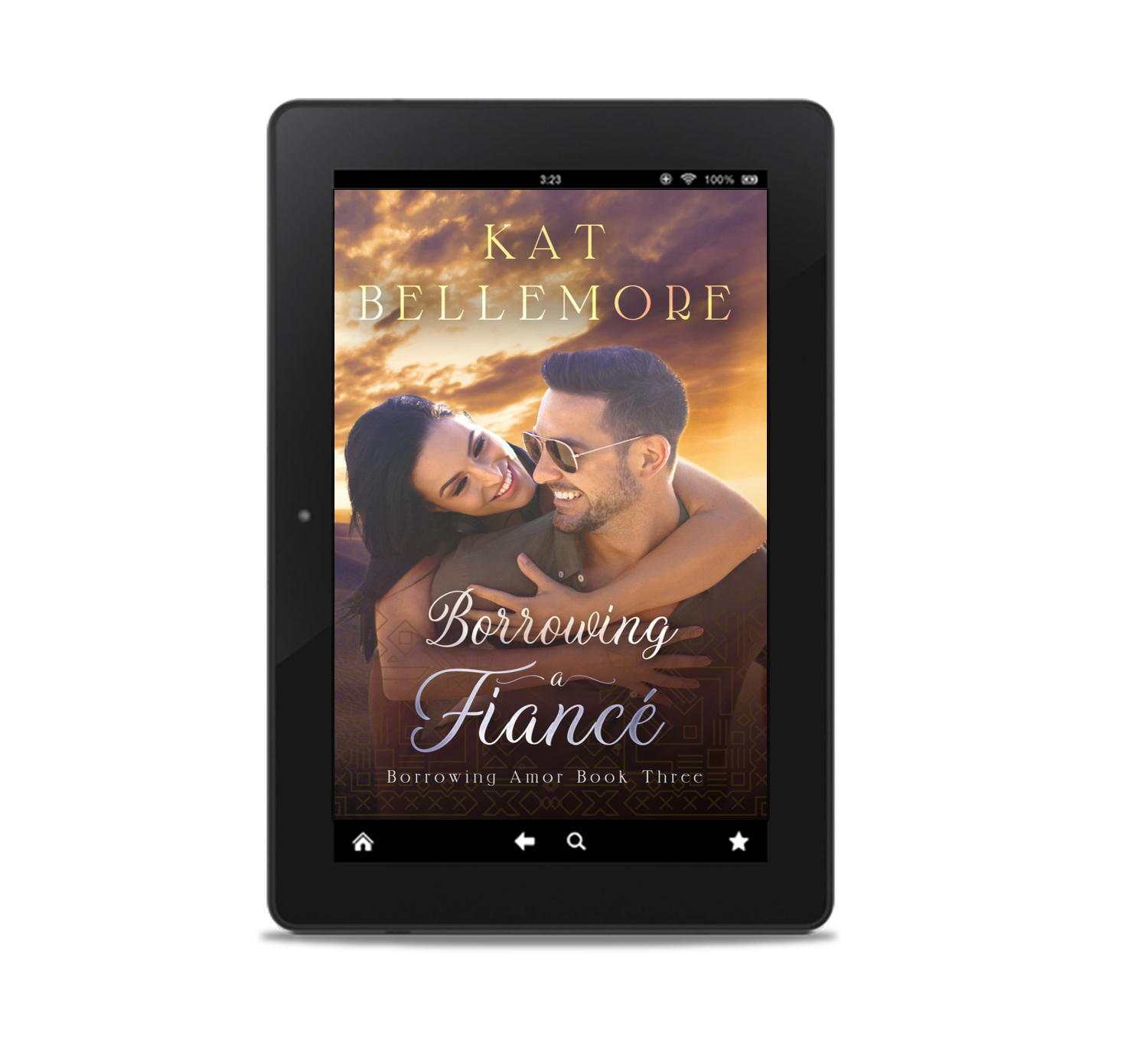 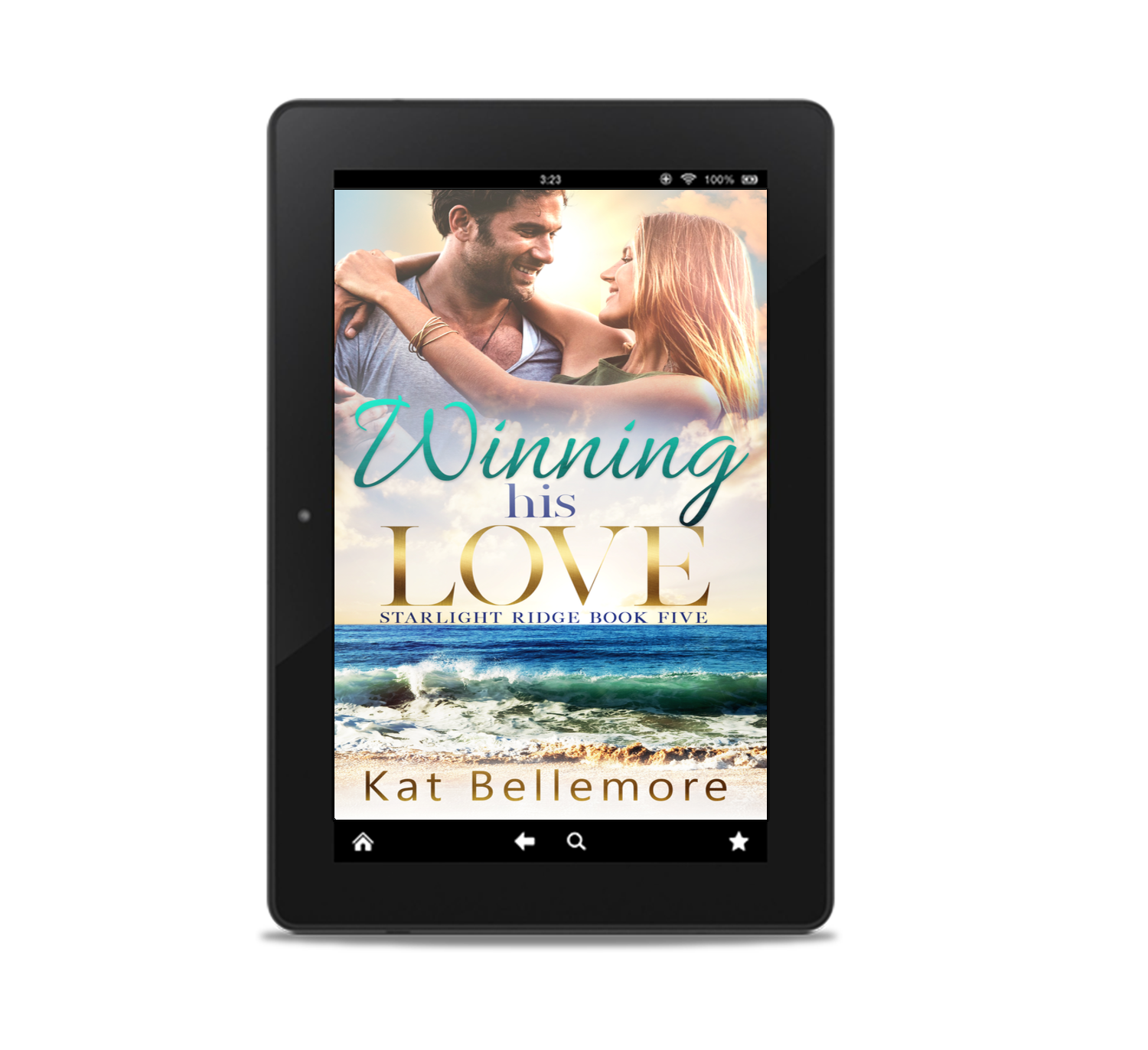 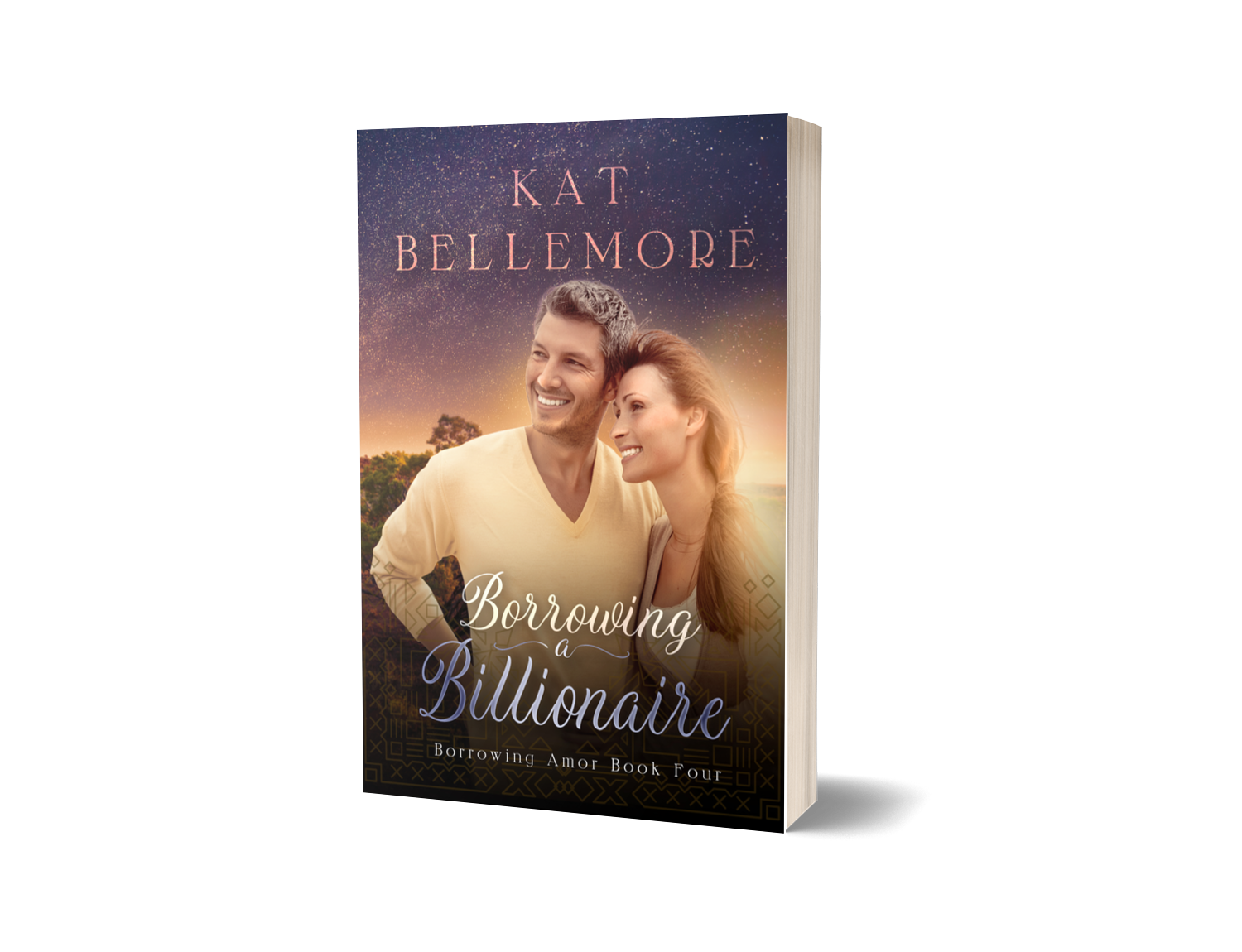 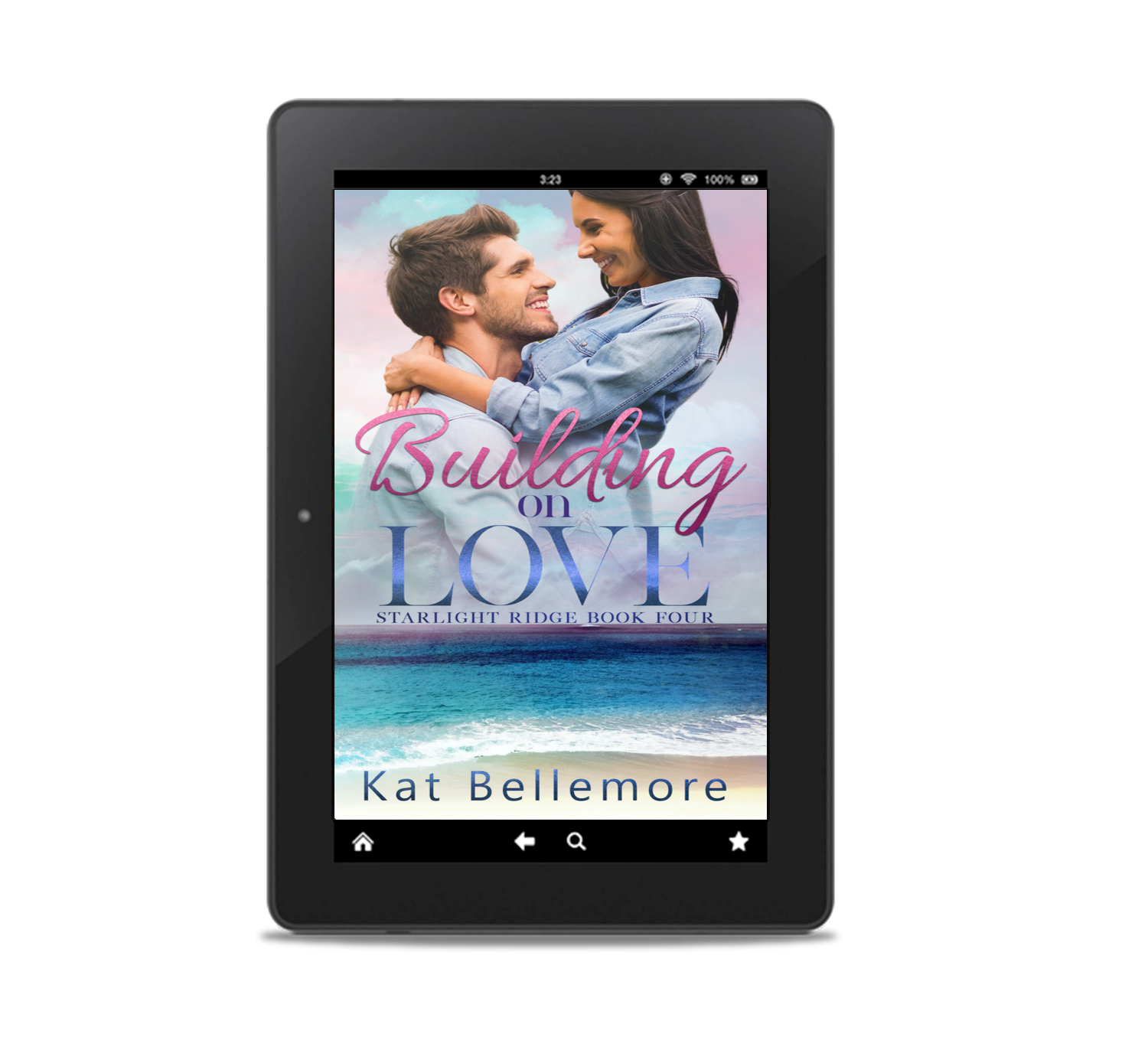 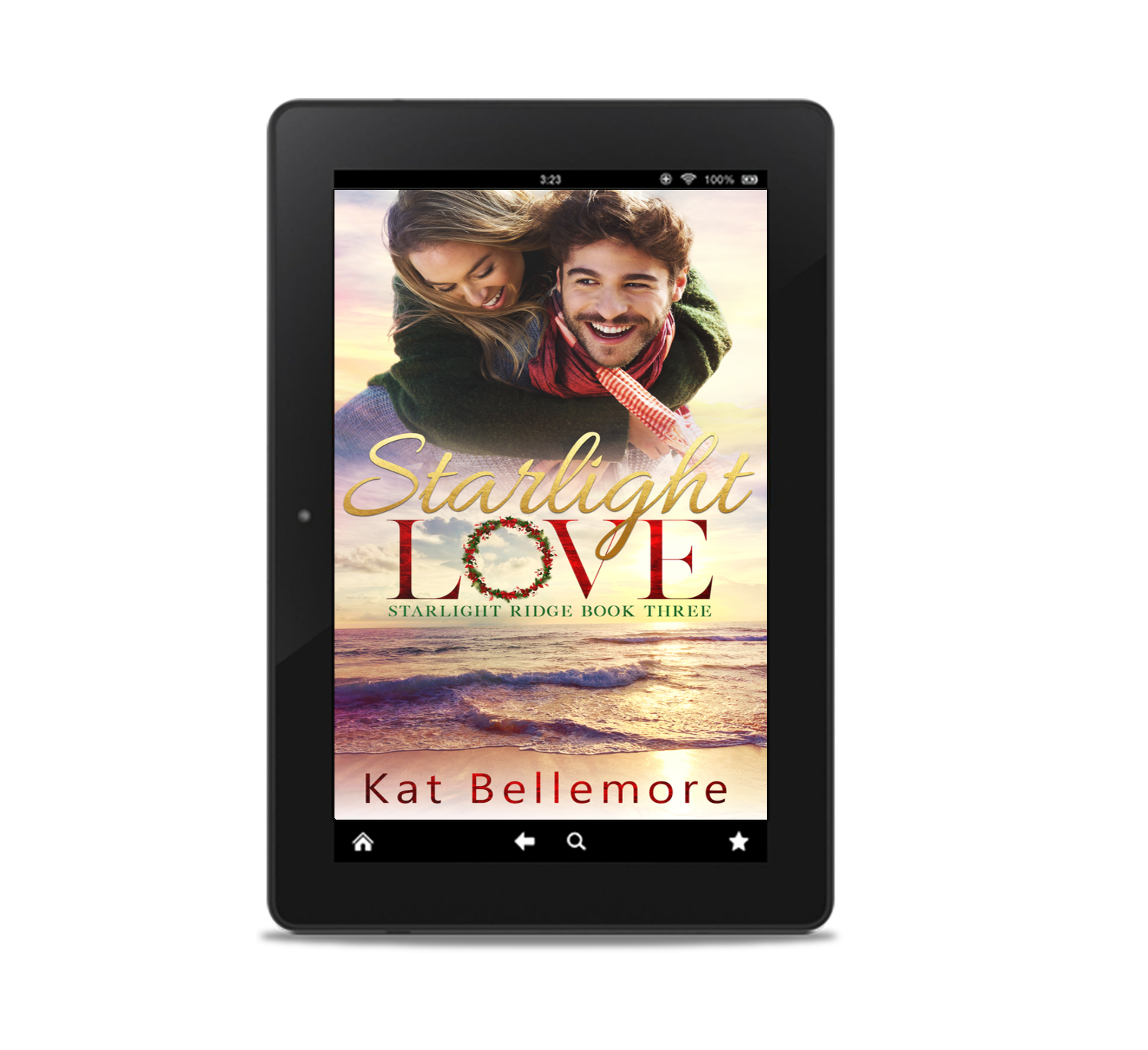