By Langdon Hickman with illustrations by Abbaths Beard.

The pyramidhead’s eyes went blank and the creature it made was withdrawn from us, drawn away by the same invisible cord by which it had been dragged before, and the door behind us opened again. We left, me and the two women of the Station, traversing again the blank passageways of the black pyramid of Tokyo and out into the warm slashing pink rain, to an empty car and no clear method with which to get home again.

"I've been friends with Abbath's Beard for years now, closing in a decade. We are in many ways brothers, magical and artistic peers, and compatriots in the world. We both lost fathers and grappled with the madness of the world with art, politics, and magic. It felt right, then, that a work of mine grappling with all three involve him.

I wanted [the ephemera illustrations] to mirror the experience of the character, who collates information in a pseudo-magical inquiry into the secret systems of the world. I wanted the illustrations to not intrude or disrupt the text but sit next to it; the way that made the most sense was on ephemera that did not live inside the book itself, so they could be referenced freely or used elsewhere by the reader."


Please note that in the physical copy, the illustrations appear on various pieces of paper tucked within the book's envelope. 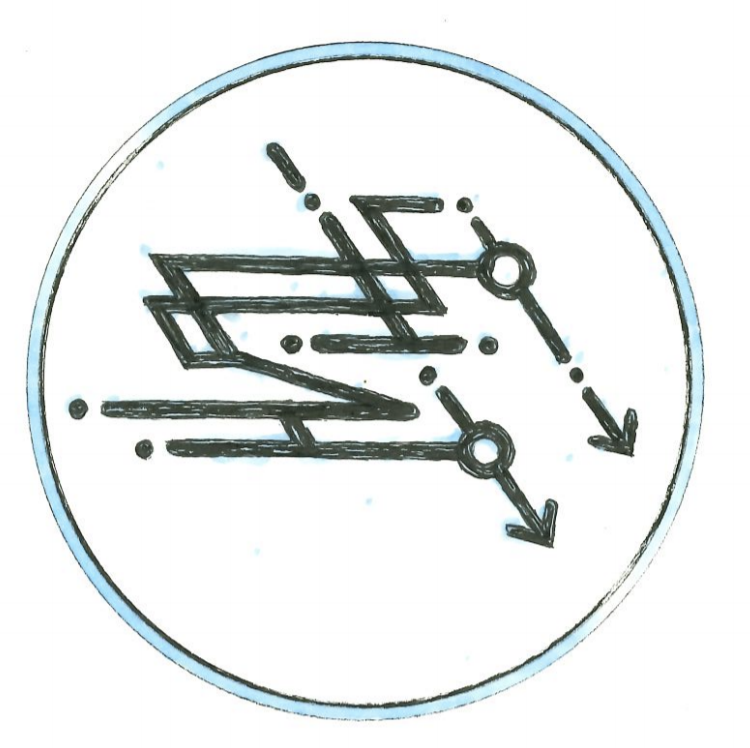 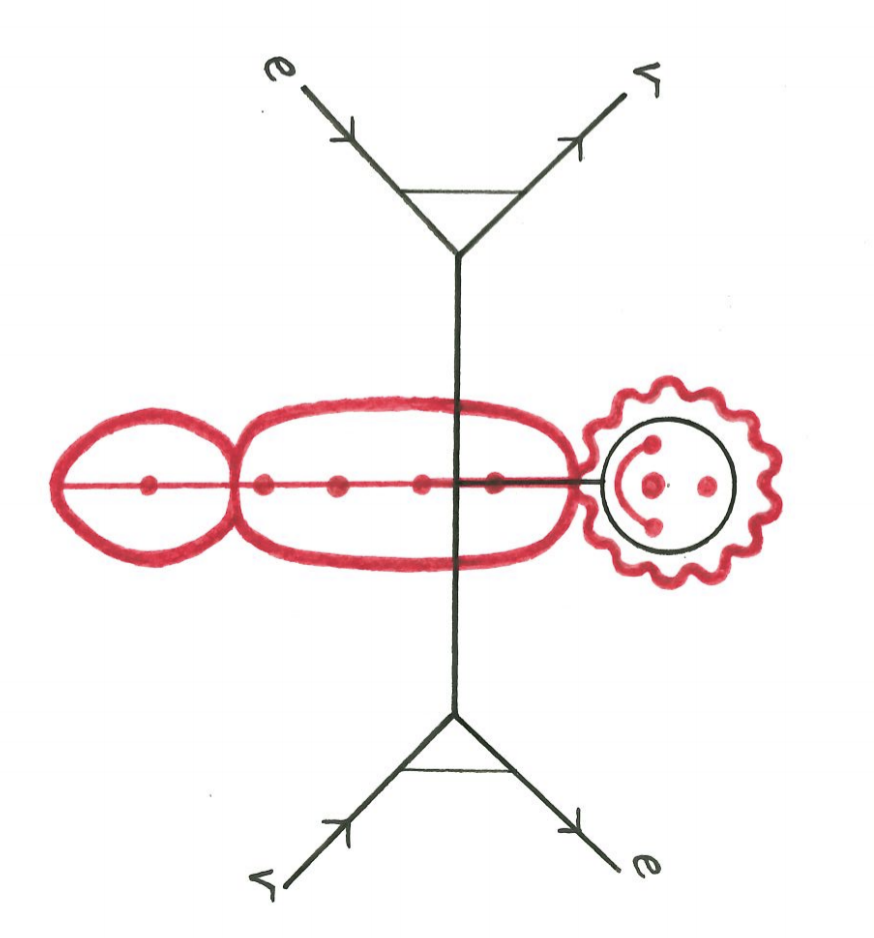 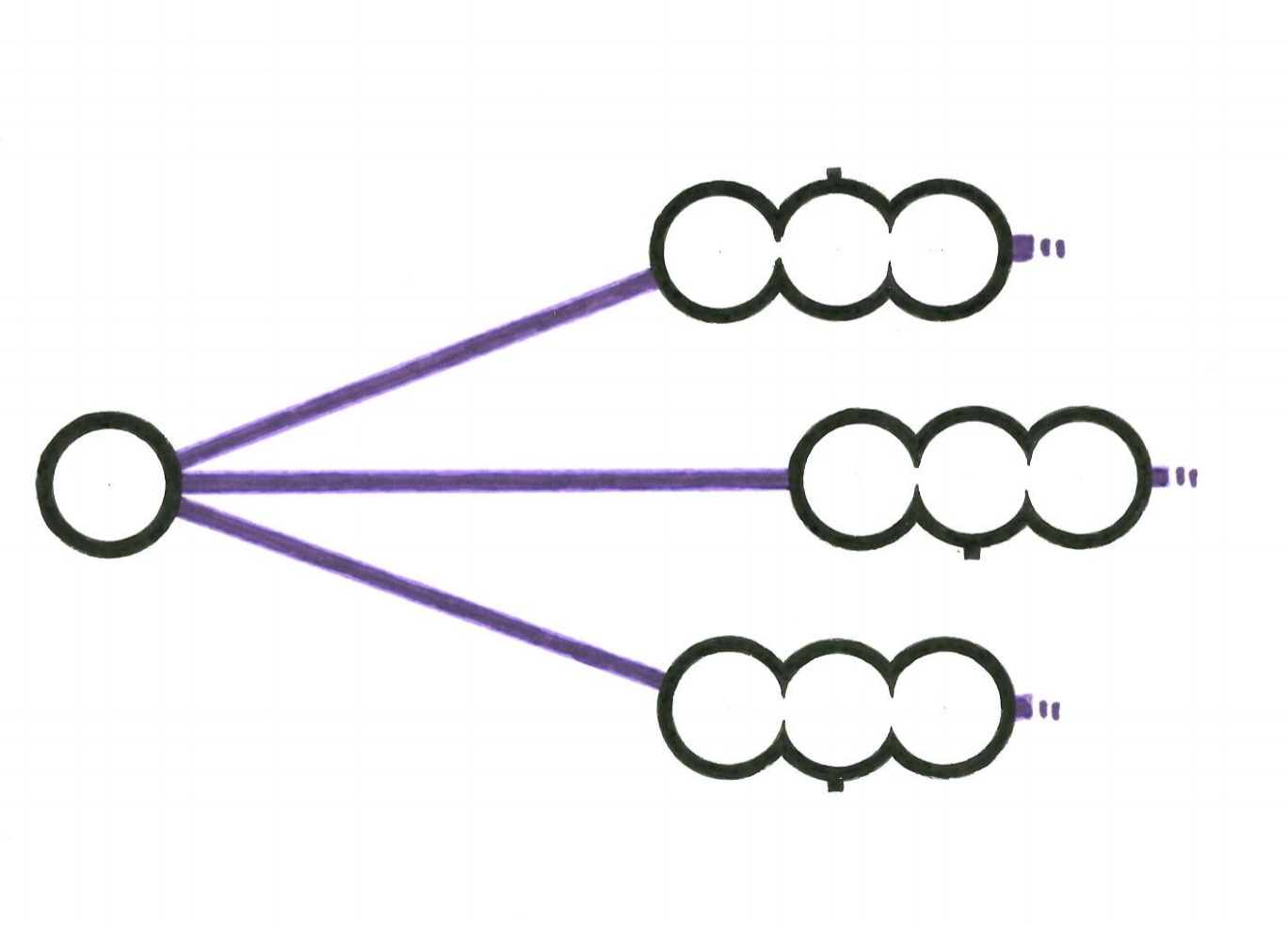 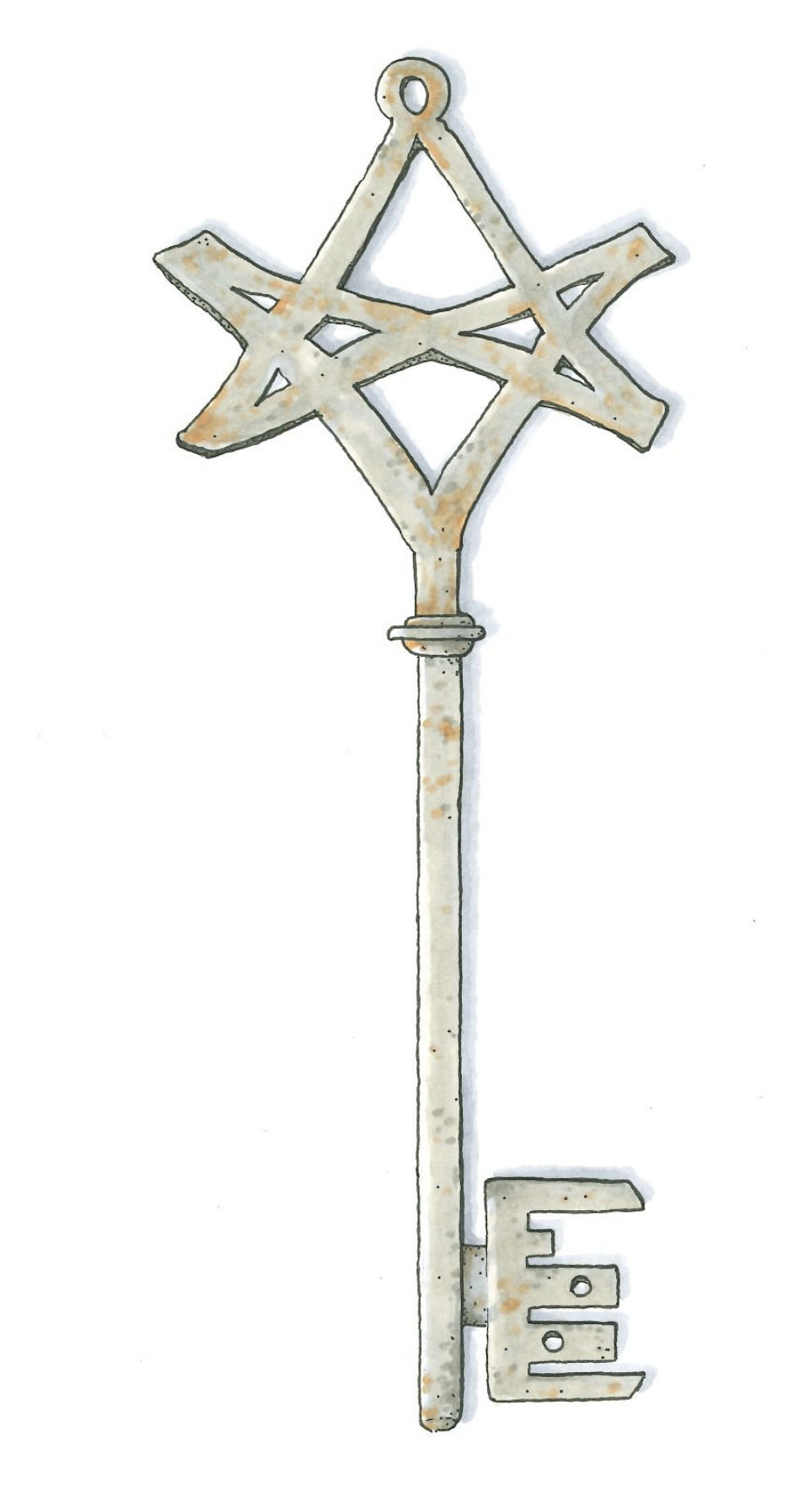 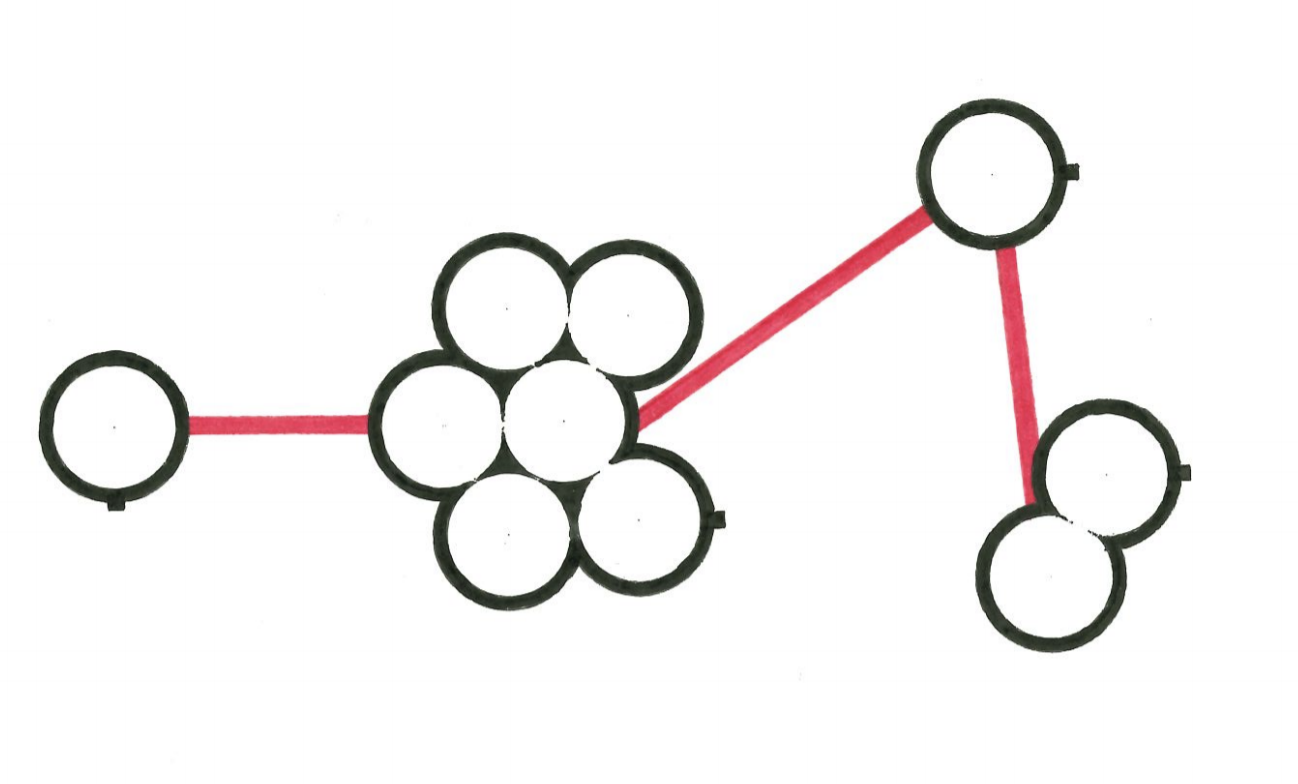 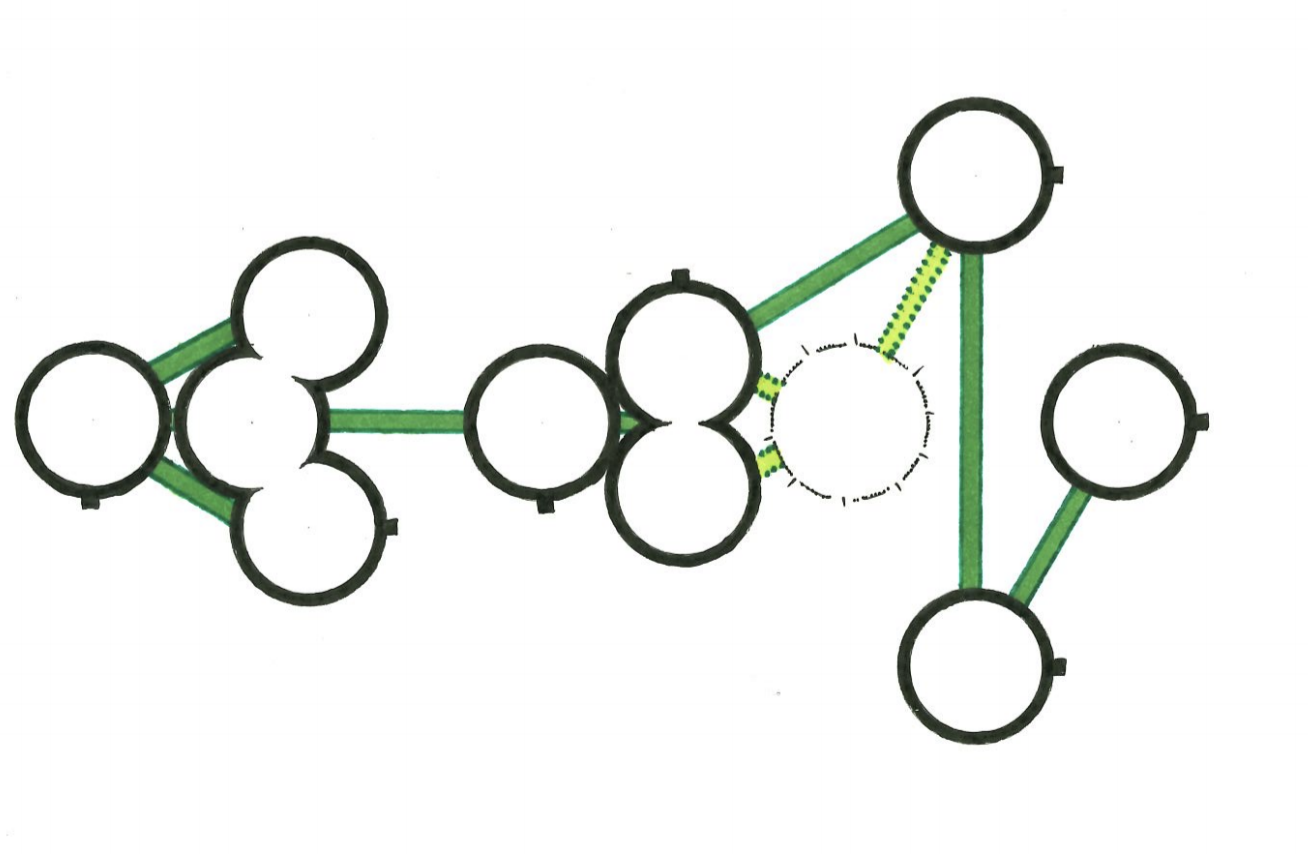 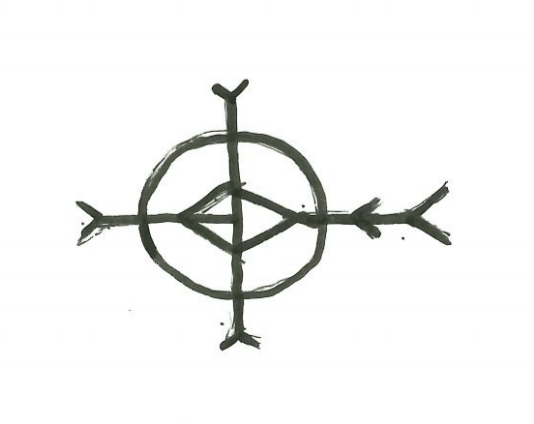 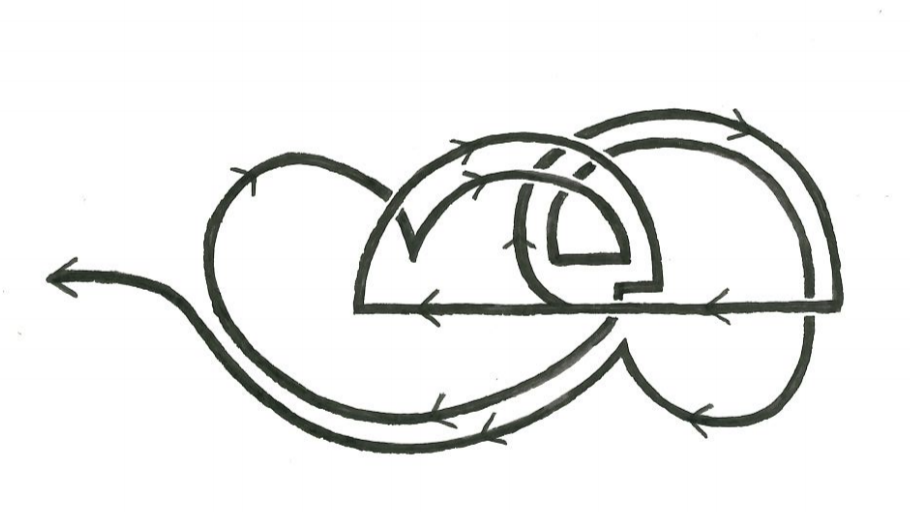 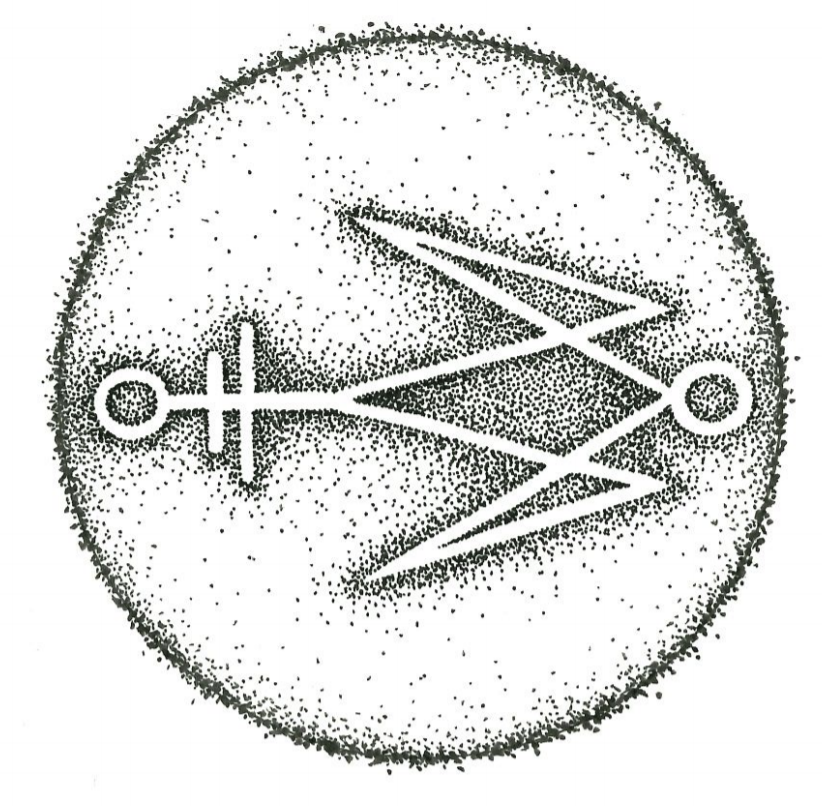