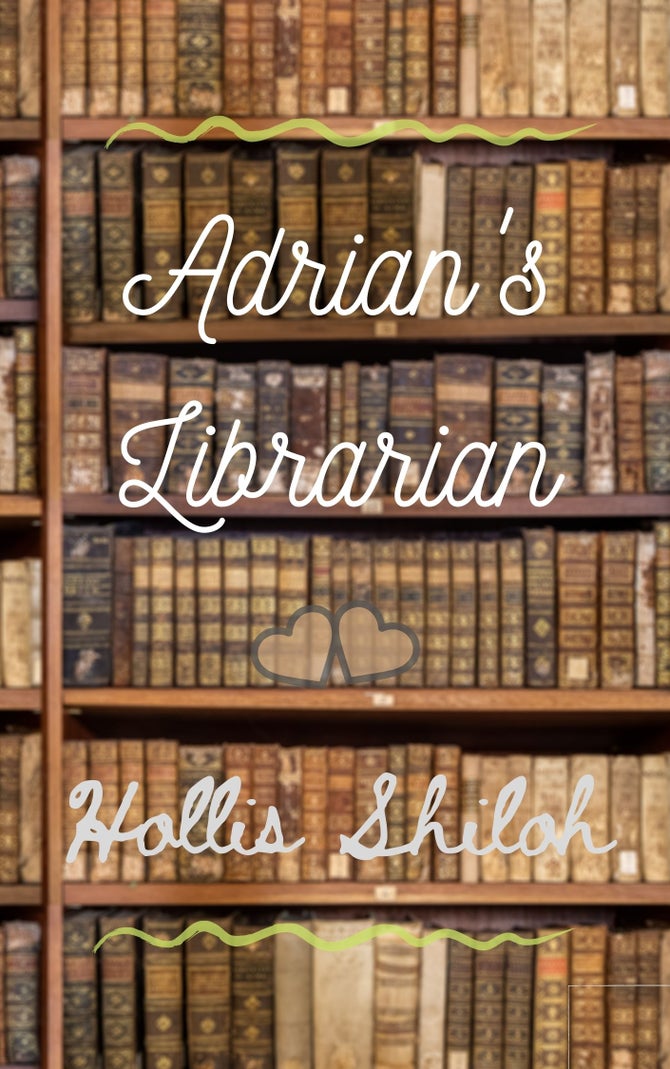 
One night at a masquerade party, rakish Adrian Knowles kisses the wrong man by mistake and meets Oliver Windham. Feisty yet wary and broken, Ollie desperately needs a friend. Almost against his will, Adrian finds himself playing the hero… and falling in love.

Adrian hires Ollie to set his library to rights—after having his servants put all the books out of order. He promises himself he’ll treat Ollie only as a friend, but Ollie quickly becomes the only man he wants.


Originally published by Dreamspinner Press in 2013. This is the 2nd edition, which has not been altered.