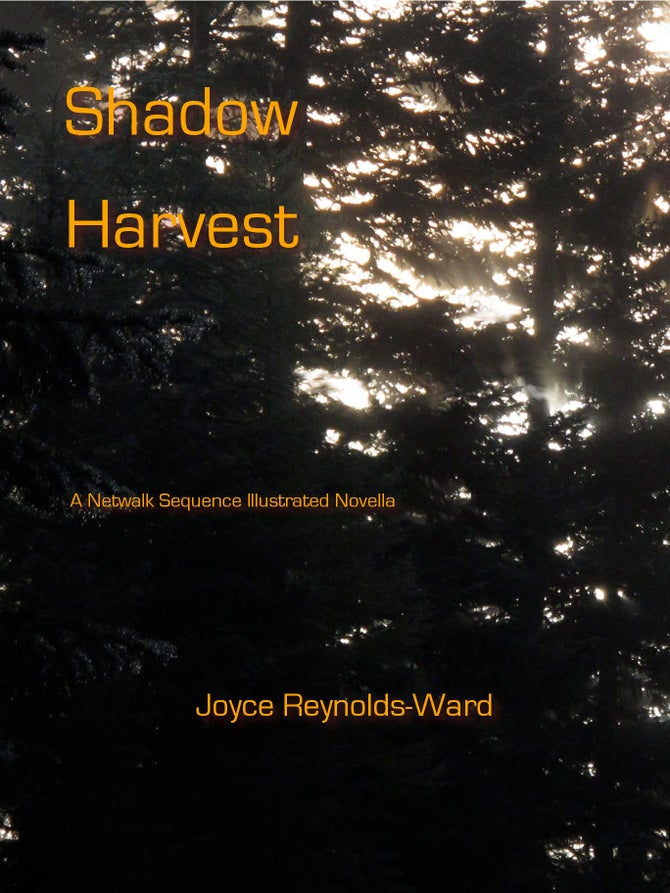 Diana Landreth encounters a witch’s brew of personal, professional, and political problems when she returns home for a quick visit. Her dying father’s ranch has been poisoned by an unknown radiological and/or biological agent. The Third Force’s Relocation Affairs office has given him a low buyout bid insufficient to support Diana’s stepmother and young half-sister after her father’s death. Her husband Will continues to struggle with PTSD in the aftermath of his imprisonment in the Petroleum Autonomous Zone. Her mother, Sarah Stephens, and Will’s father, Parker Landreth, engage in a shadow war where Will and Diana may be no more than proxies for higher stakes in a battle for corporate dominance. Can Diana discover the truth about what’s been done to her father’s ranch? Can she and Will enhance their own bioremediation company’s reputation by rehabilitating the ranch while supporting her stepmother and sister? And can they finally overcome the shadows of the past to earn their freedom from their families’ desires?