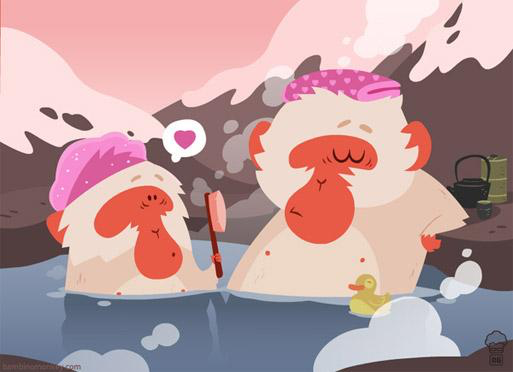 There is a fish that is still unmentioned, which it is scarcely advisable to speak about on account of its size, because it will seem to most people incredible. There are only a very few who can speak upon it clearly, because it is seldom near land nor appears where it may be seen by fishermen, and I suppose there are not many of this sort of fish in the sea. Most often in our tongue we call it hafgufa. Nor can I conclusively speak about its length in ells, because the times he has shown before men, he has appeared more like land than like a fish. Neither have I heard that one had been caught or found dead; and it seems to me as though there must be no more than two in the oceans, and I deem that each is unable to reproduce itself, for I believe that they are always the same ones. Then too, neither would it do for other fish if the hafgufa were of such a number as other whales, on account of their vastness, and how much subsistence that they need. It is said to be the nature of these fish that when one shall desire to eat, then it stretches up its neck with a great belching, and following this belching comes forth much food, so that all kinds of fish that are near to hand will come to present location, then will gather together, both small and large, believing they shall obtain there food and good eating; but this great fish lets its mouth stand open the while, and the gap is no less wide than that of a great sound or fjord, And nor may the fish avoid running together there in their great numbers. But as soon as its stomach and mouth is full, then it locks together its jaws and has the fish all caught and enclosed, that before greedily came there looking for food.