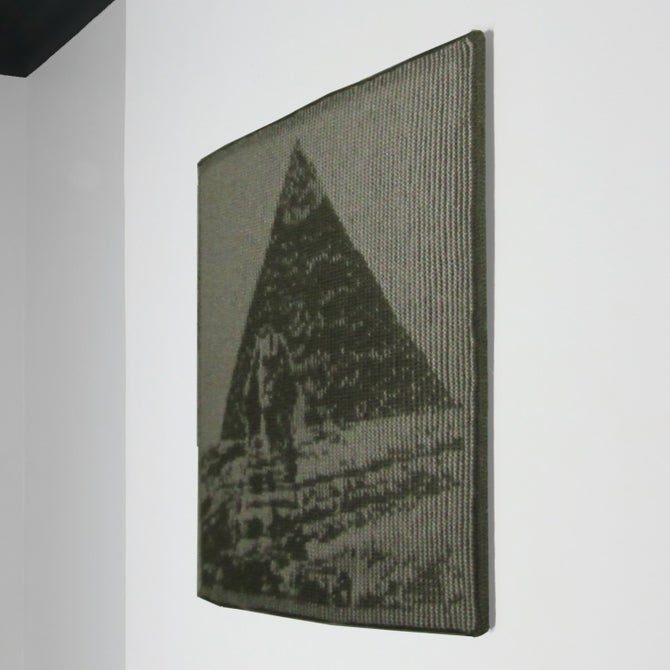 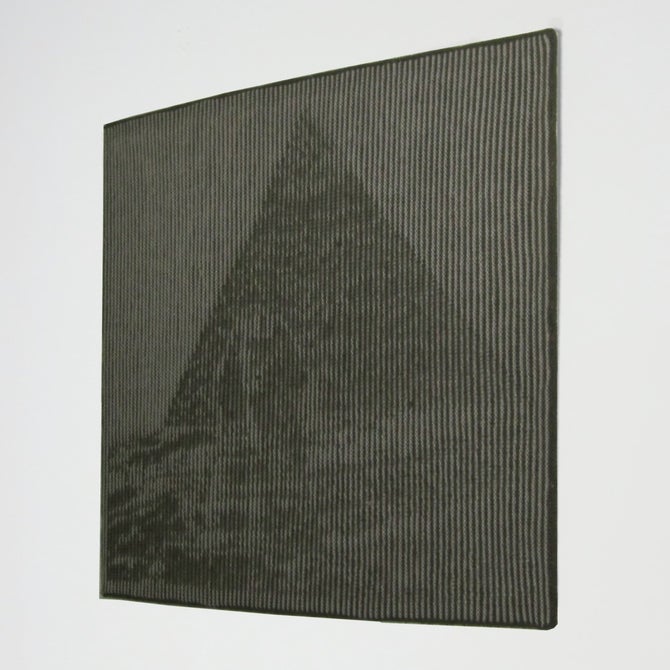 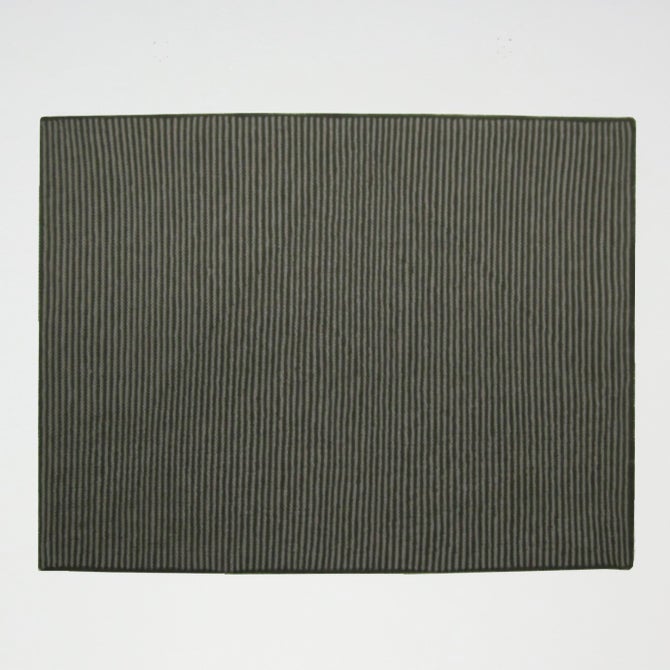 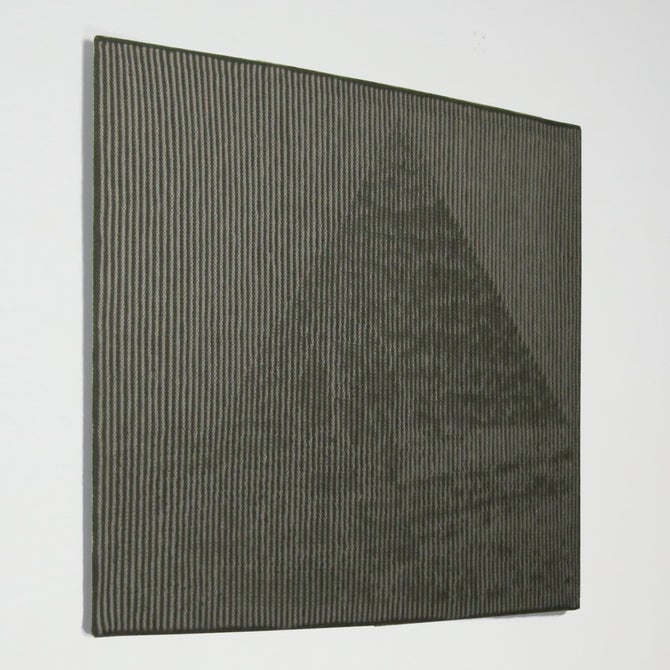 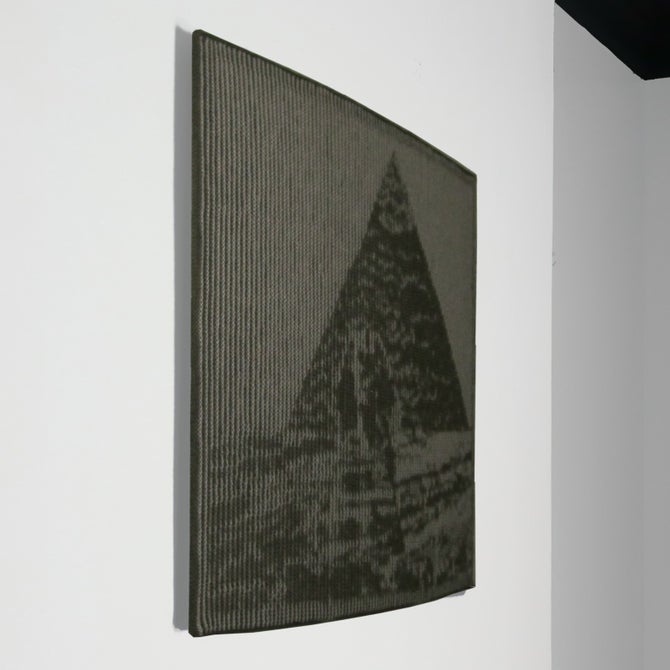 By Woolly Thoughts
The Great Pyramid and Sphinx illusion has been designed to be viewed from the side so is intended to be a wall hanging but could easily be incorporated into a design for a bedspread or table runner.

I used Stylecraft Special DK in Khaki and Parchment (about 1.5 balls of each). Illusions work in any thickness of yarn. Using DK yarn and 3 mm needles, and knitting tightly, it measures approximately 84 cm by 58 cm (33 inches by 23 inches).

When you look at the illusion from directly in front you only see stripes. You see the image when you look from the side.

The pattern contains several versions of the chart including one for mobile devices.

Steve's original Great Pyramid was bought by Ripley's Believe It Or Not! who later asked bought another version.