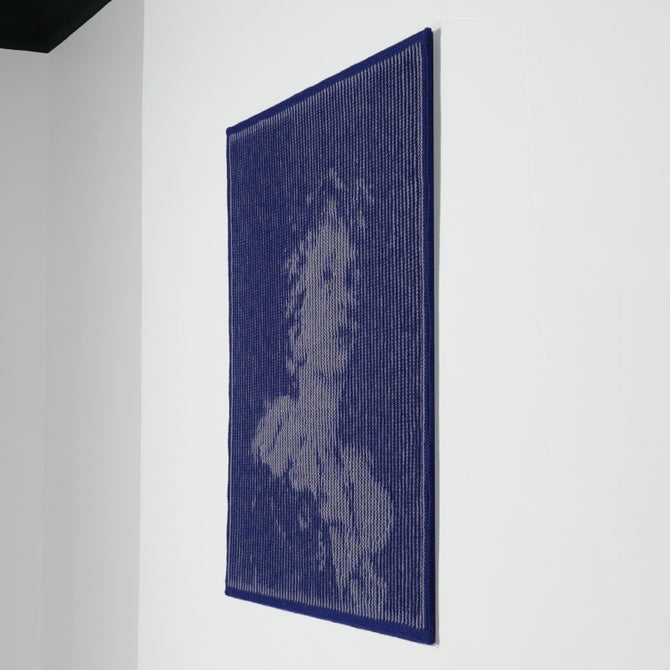 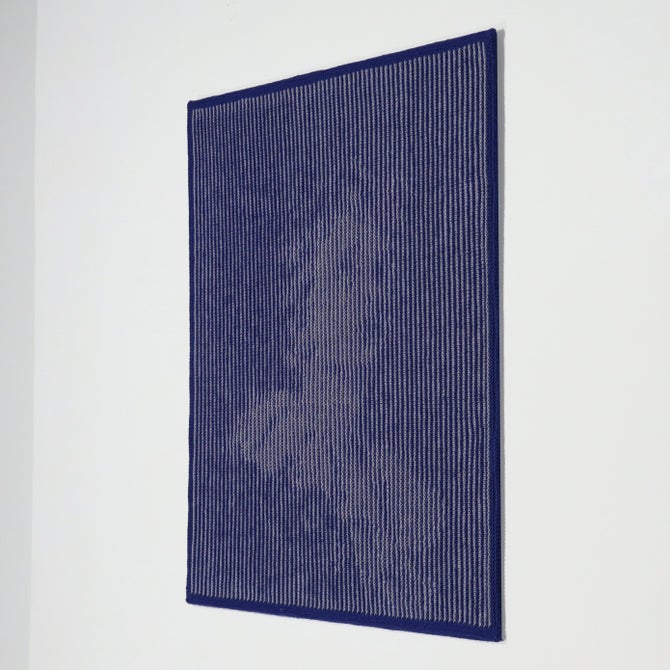 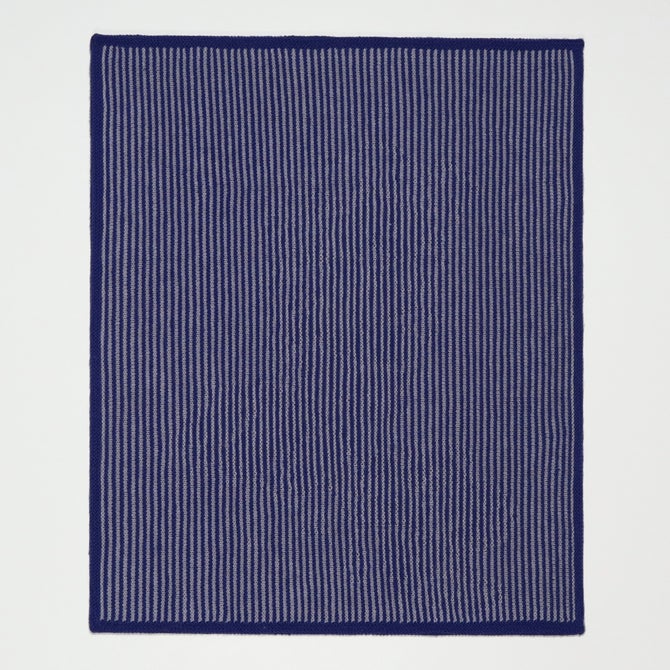 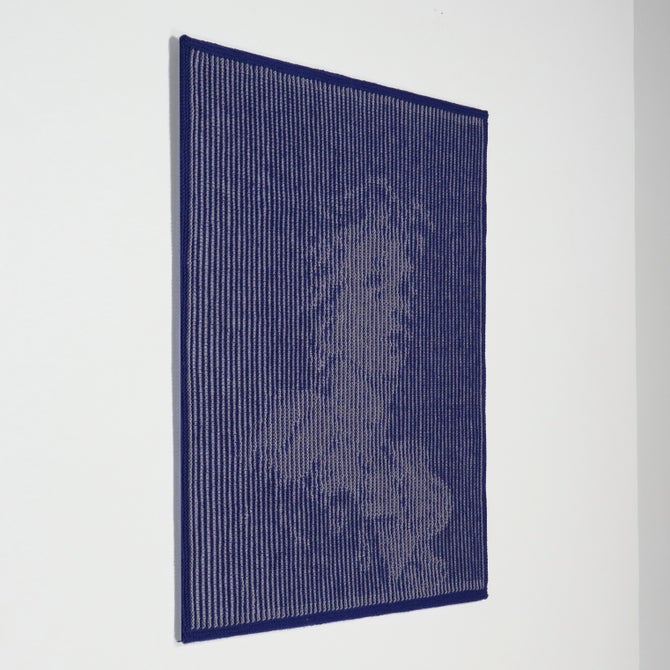 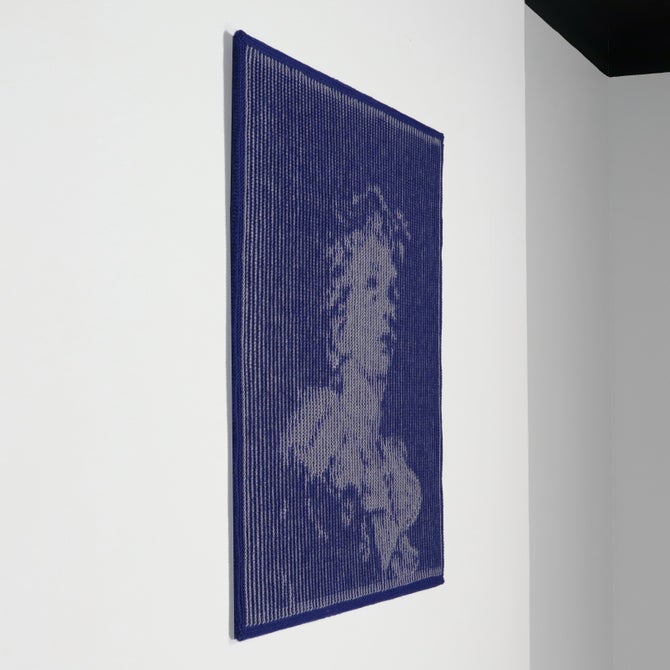 By Woolly Thoughts
This illusion is based on a painting by Sir John Everett Millais which was originally titled A Child’s World but is now better known now as Bubbles. The child in the painting is blowing bubbles with a clay pipe. Only the head and shoulders can be seen in my illusion interpretation.

The picture became very well known because it was used, in the late 1800s, to advertise Pears soap in a very new form of advertising.