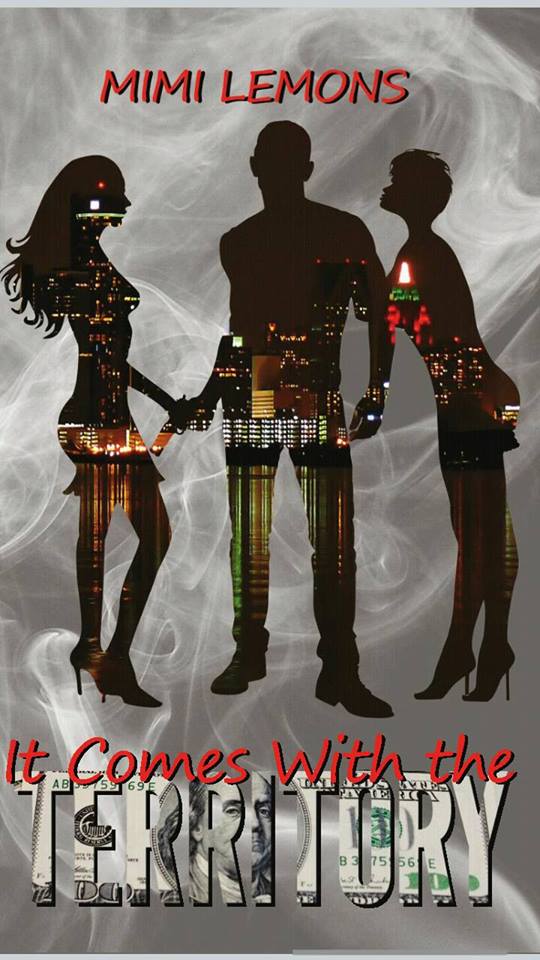 It Comes with the Territory

From the moment Maurice ‘Moe’ Williams watched the movie Scarface, he knew he wanted to be the next Tony Montana. When he was twelve, he began working for Mack ‘Murda Mack’ Greene-one of Detroit’s most notorious drug lords. After years of waiting for Mack to retire, Moe became impatient. Being Mack’s protégé was no longer good enough for him. He wanted more and in order for him to be the next King of Detroit, he was going to have to take matters into his own hands; even if it meant he had to lie, kill, and set up, Phaelyn, the only girl who truly loved him, to get there. He was going to be the top dog by any means necessary.

Fast forward thirteen years, Phaelyn has been released from prison and is ready to pick up where her and Moe left off. However, unlike Phaelyn, Moe’s life didn’t stop when she went to prison. Moe fell in love, married another woman, had two beautiful children, and is now running the city of Detroit. Now, Phaelyn is forced to rewrite her perfect love story without the man she loves. While she’s trying to find her own way, Moe is busy trying to keep his life together. Suddenly, everything Moe has worked so hard to build is crumbling beneath him. Someone is trying to take him down, and with enough enemies to fill up Santa Claus’ naughty list, there’s no telling who is behind his downfall. Now Moe is forced to right his wrongs, watch his back, and protect his loved ones all while keeping it together in the name of the game. Will Moe be able to save his empire before it’s too late? Will Phaelyn have her happily ever after? Only time will tell in this action packed story of a ruthless drug lord and the naïve girl who helped him get there.