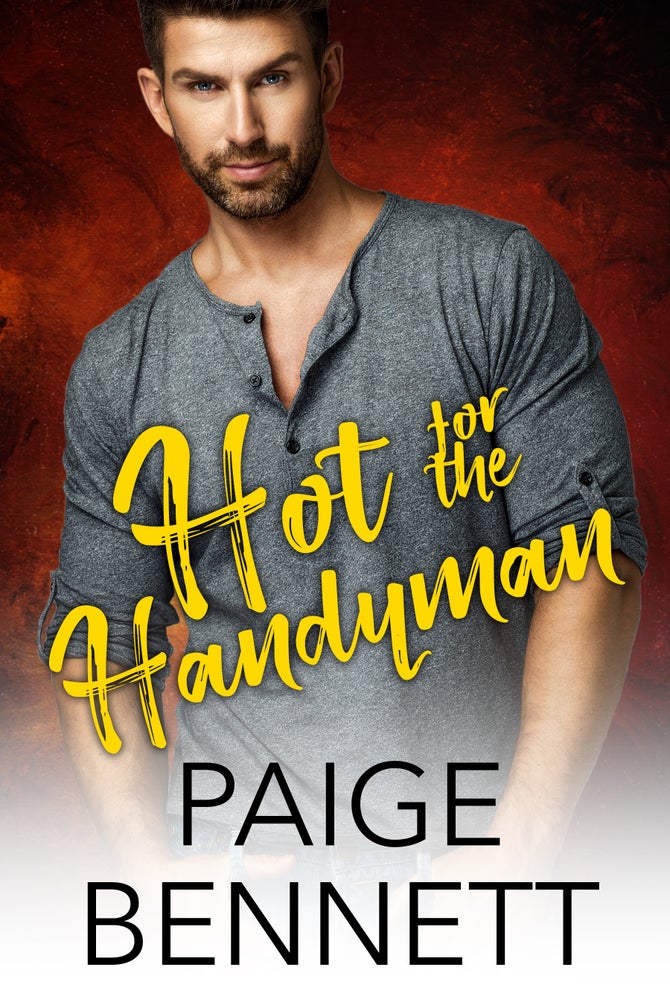 Hot for the Handyman

Fifty-three year old widow Yvetta Phelps is lonely. She had a great marriage with her late husband, and put her own life on hold after his death three years prior, but now she realizes that she misses the intimacy of a relationship with a man and needs to move forward.

Enter, Ray Cameron, the young attractive handyman she’s hired to build a deck on the back of her house. From the first moment they meet, the sexual tension is thick between them. Ray prefers the company of mature women and thinks Yvetta is the most beautiful woman he’s ever met. Yvetta is likewise smitten, but fights the attraction due to her fears around their age difference and what people will think, especially her twenty-something daughter.

Inevitably, they succumb to their attraction and spend a transformative night together, but it only fuels Yvetta’s self doubt. Is this potential relationship more than Yvetta merely being hot for the handyman?