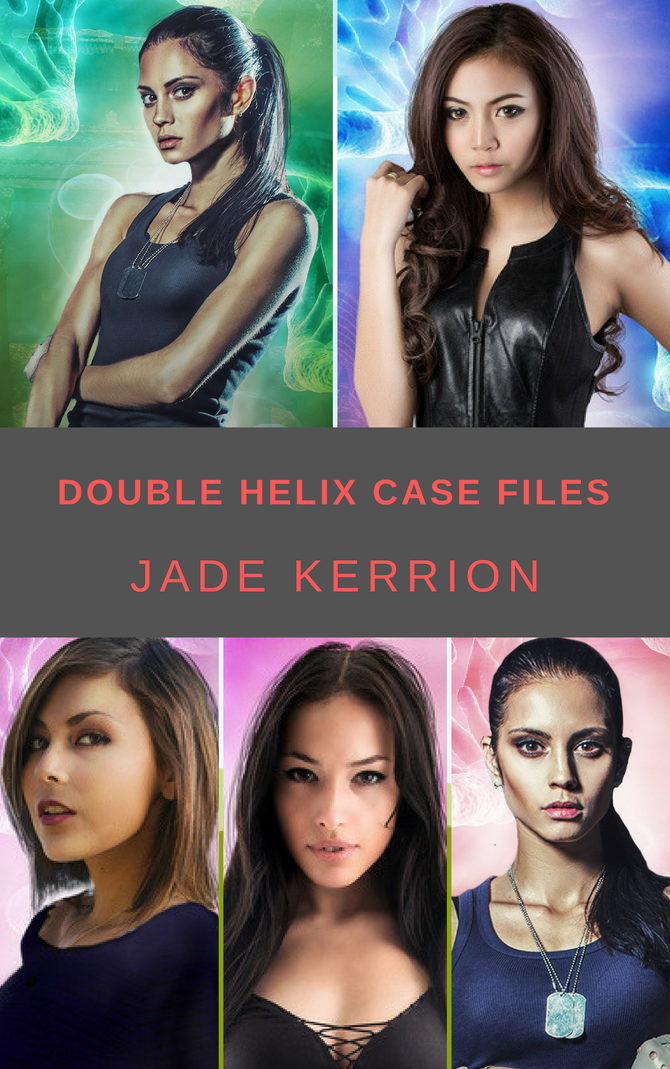 She’s an assassin-for-hire.
Everything has a price—
Except love…

When the U.S. ambassador’s daughter is kidnapped in Beirut, a SEAL team is sent to retrieve her. Their “advisor” is the master assassin, Zara Itani. She has as many ties with the Lebanese government as she does with the country's militant factions; friends and family on both sides.

She is pregnant—but that is nobody’s business.

She is also torn by her inexplicable feelings for Danyael, the alpha empath she betrayed into a life-sentence in a maximum-security prison, but that is definitely nobody’s business. After all, everyone knows that you can’t trust anything you feel when you’re around an empath.

The kidnapping is the prelude to far deeper treachery, and the mission goes terribly, desperately wrong. As international political conspiracy edges toward renewed military conflict, Zara’s loyalties will be tested; her beliefs challenged. She could start a war, or she could stop it.

Tell me who you love and I will tell you who you are….

Zara will finally discover who she is, but what will her discovery cost the world, her allies, enemies, and ultimately, Danyael…?

Seventeen-year-old Dee wants nothing more than to help her twin brother, Dum, break free from the trauma in their childhood and speak again, but the only person who can help Dum is the alpha empath, Danyael Sabre, whom the U.S. government considers a terrorist and traitor.

The search for Danyael will lead Dee and Dum from the sheltered protection of the Mutant Affairs Council and into the violent, gang-controlled heart of Anacostia. Ensnared by Danyael’s complicated network of friends and enemies, Dee makes her stand in a political and social war that she is ill equipped to fight. What can one human, armed only with her wits and pepper spray, do against the super-powered mutants who dominate the Genetic Revolution?

In her quest to help her brother become normal, Dee will finally learn what it means to be extraordinary.

If she survives it...

A genetic time-bomb.
A woman in the wrong place at the wrong time.
It’s up to her to save the world.

In a world transformed by the Genetic Revolution, Kyle Norwood is an honest-to-God human and proud of it. His deadly skills come from hard work and not genetic sleight of hand. An easy mission to protect two Proficere Labs scientists turns into a shoot-out that leaves a scientist and a federal agent dead. Worse, the research data the scientists were carrying disappears.

In a world where human derivatives are hated and feared, Sofia Rios is almost human. When a fight during her waitressing shift turns fatal, a dying scientist launches her into the shady world of scientific espionage. The unwilling trustee of research that people would kill to obtain, Sofia turns to the man who steps out of the shadows to protect her, even though he appears as dangerous and disreputable as the people who hunt her.

Together, Sofia and Kyle must unravel the truth behind the illicit information she carries before one or both of them are killed. Their mutual attraction sparkles, but the spark could just as easily become an explosion if Kyle ever finds out that Sofia is a despised telekinetic.

Some grudges live forever, and the worst enemies are the ones you didn't know you had…

Alpha empaths are dying, executed by an assassin who leaves no psychic trace. Zara Itani derides the mystery as sloppy investigation until Danyael is injured by the assassin's bullet. If he died, his empathic death throes would have driven everyone within ten miles to suicide.

The only solution is to imprison Danyael beyond the reach of assassins, damning him to physical solitude and emotional isolation. Zara, however, bets on her ability to use Danyael as bait to draw out the murderer. Kill the assassin, end the threat, right?

But nothing is ever easy in a world transformed by the Genetic Revolution. Sins of the past transcend decades and centuries to coalesce into a threat no one can contain. A vigilante driven by hate demands absolute vengeance—the suicide of millions of innocent people—and it will begin with Danyael's death…

In pursuit of life and happiness, scientific experiments go terribly wrong.
And the innocent are paying the price…

When the trail of Danyael Sabre’s stolen blood exposes illegal scientific research at a Chinese laboratory, it unleashes a designer drug with terrifying side effects and imperils the decades-long peace between China and America.

NSA analyst Mu Xin, the clone of a Shang-dynasty queen, steps into the fray to stem the chaos, but in a land where ancestral worship and beliefs in incarnation exist alongside cutting-edge genetic engineering, will Xin find herself trapped or liberated by her past?

She will risk her life; Danyael his sanity and his life.

And even then, their sacrifice may not be enough to hold back the tide of chaos and death that will consume China, and then the world...