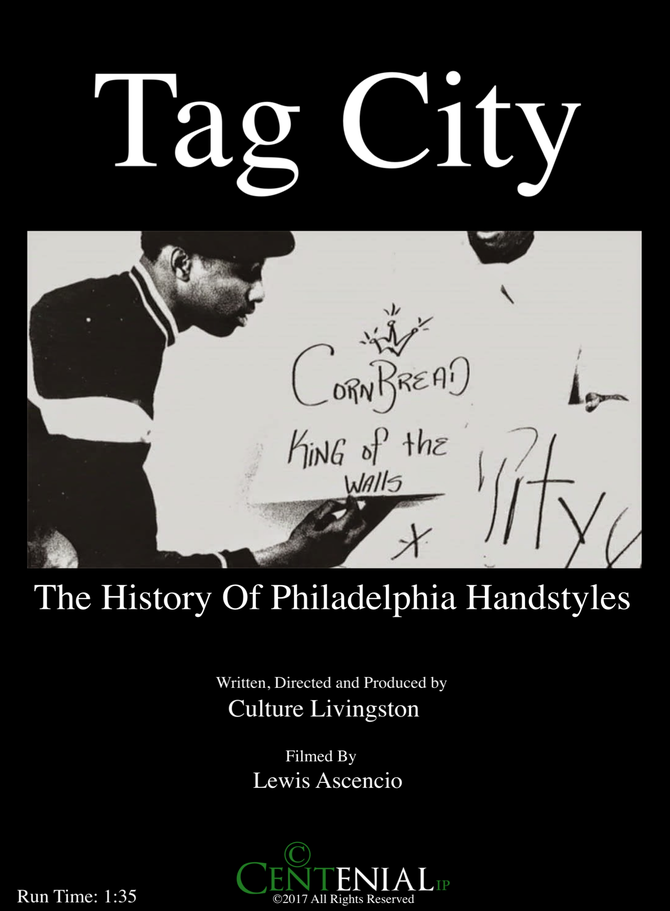 For the past 50 years, it has been said that graffiti began in NY. A few very knowledgeable writers from both cities knew this not to be true during the early years, but due to the explosive energy of hip hop in the late 70s, early 80s, all of the various forms of the culture were put under the banner of "Hip Hop"... and "Hip Hop" originated in New York. But graffiti, which is an element of Hip Hop, originated in Philadelphia in 1967 with a kid named Cornbread... who wrote his name to get the attention of a girl.

This documentary is bound to inform you in many ways.