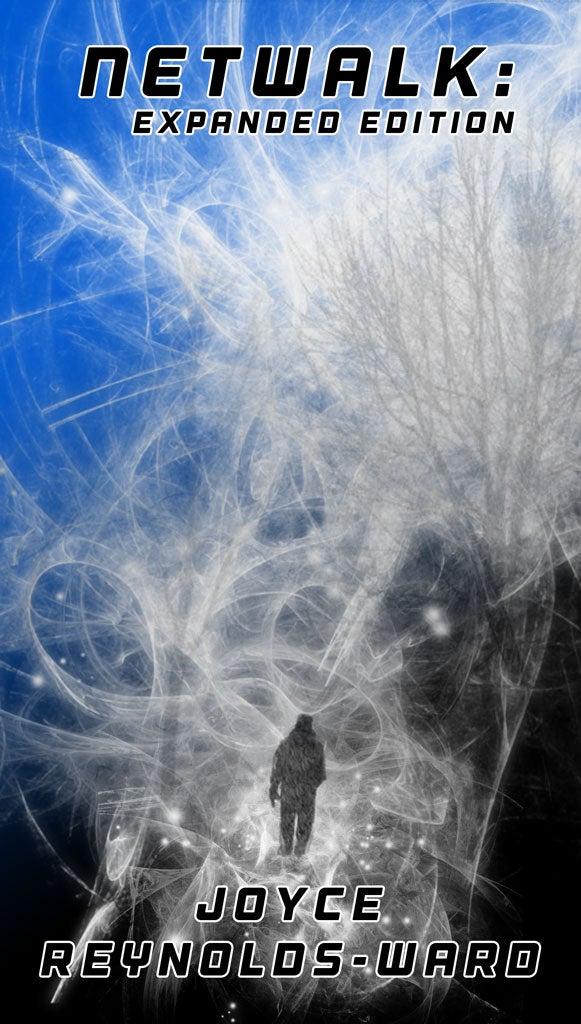 "Sarah said she had Ness Ryan working on a project-"
"Just the Netwalk stuff," Marty said.
"Then Netwalk may be an attempt to control Gizmo," Diana said. "Which means we need to control it. We need to control Sarah as Netwalker and keep Peter away from it."

For seven years, Melanie Landreth has maintained a lonely outpost in the Pacific Northwest while fighting a shadow war against the oppressive government controlled by her grandmother Sarah Stephens. Then her grandmother's death launches a cascade of events, including the discovery of a new virtual technology, NETWALK, which allows personalities to fully upload to digital life when their bodies die. As her mother Diana steps forward to wrest political power during the government collapse, Melanie must help her gain control of NETWALK--and discovers the existence of the mysterious device that NETWALK was created to control. With the help of Marty Fielding, Melanie strives to wrench control of NETWALK from opponents within her own family--and finds that she's not as alone as she once feared. But what alliances can she trust in a swiftly changing world? What is Gizmo? How can she best protect her family, her business, and her loved ones in the face of an uncertain future?