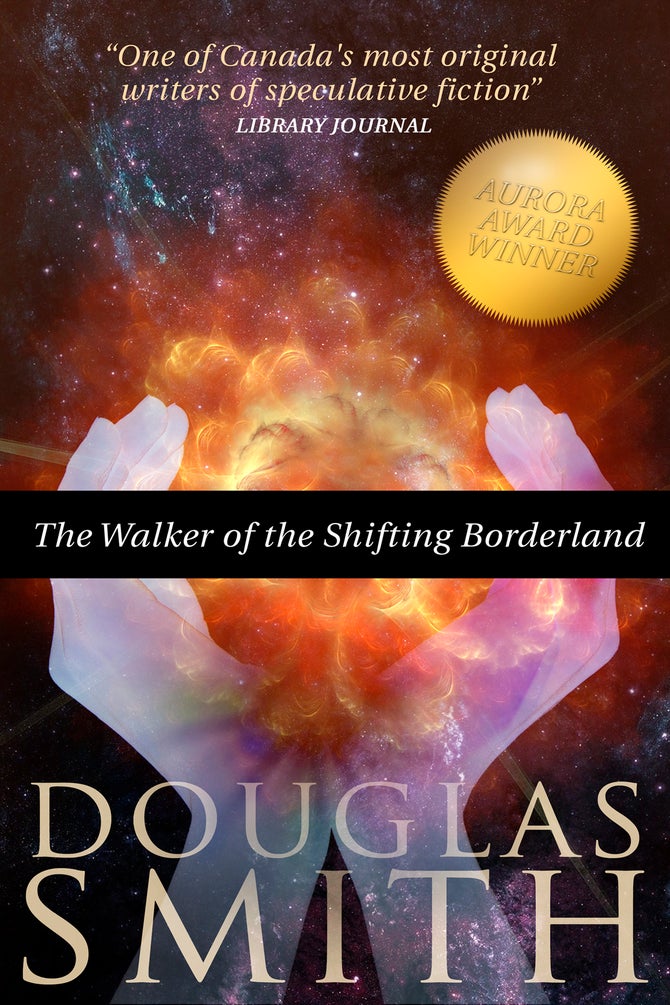 The Walker of the Shifting Borderland (ebook)

The Walker is a child of the two Realms of the Continuum, a prince of Order and of Chaos—and a rebel against both. When he falls in love with an ephemeral, a mortal woman who is the key to the balance between the Realms, he triggers a struggle for her life—and the fate of her universe.

"A very different sort of tale. ... A cosmic story of gods which seems to be inspired by the works of Michael Moorcock, and I think he would not be ashamed of it. —SF Crowsnest Reviews