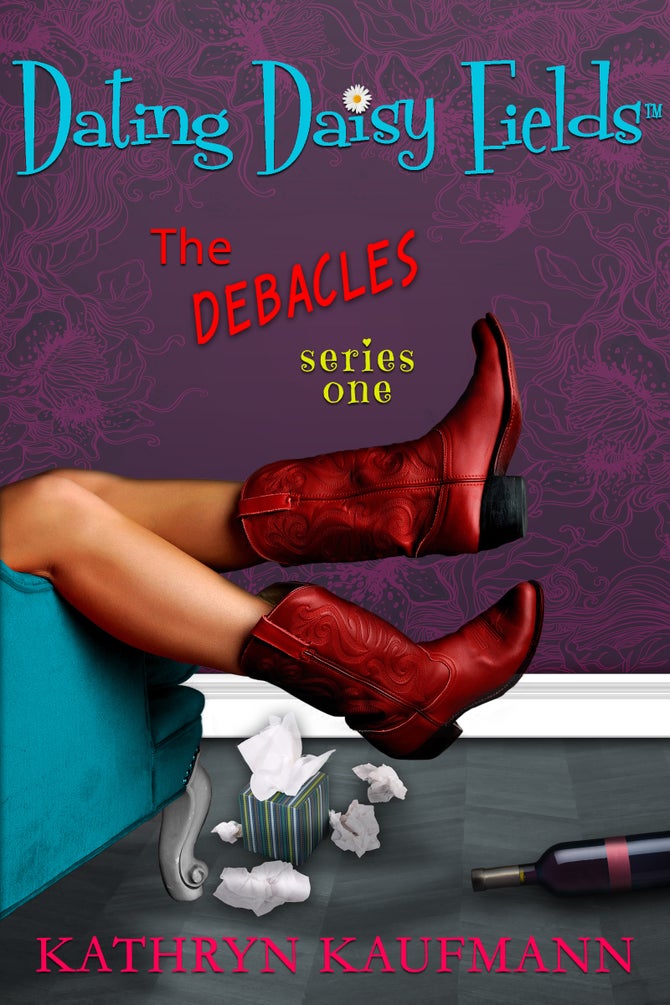 By Books and Swag

From blind dates to dating services, you name it and Daisy Fields has tried it. But so far, no luck. A successful court reporter, Daisy doesn’t understand why love seems to appear for seemingly everyone but her. Even her ex-boyfriends are married. And it’s getting so frustrating that Daisy even accepts a date from a stranger in a bar who is so not her type.

But the universe can be as confusing as dating itself, and when it turns out that her date was actually trying to set her up with his friend, Daisy’s heart is sent into a tailspin. This friend isn’t just some random man—he’s Daisy’s ex-boyfriend, Bradley, her longtime college love who seriously screwed her over. Now reunited after so long—and with both of them single—Bradley wants Daisy to give him another shot, but she can’t bring herself to do it. Instead, she’s back at square one.

As Daisy navigates the dating pool, she can’t help but reflect on her relationship with Bradley, just how good—and bad—it was. Where is her Prince Charming? Who is her soul mate? And why do some people, like her best friend MerriBelle, have such a strong command over the opposite sex?

But when all that reflection and all those bad dates lead her to wanting that shot with Bradley after all, she just might be too late…