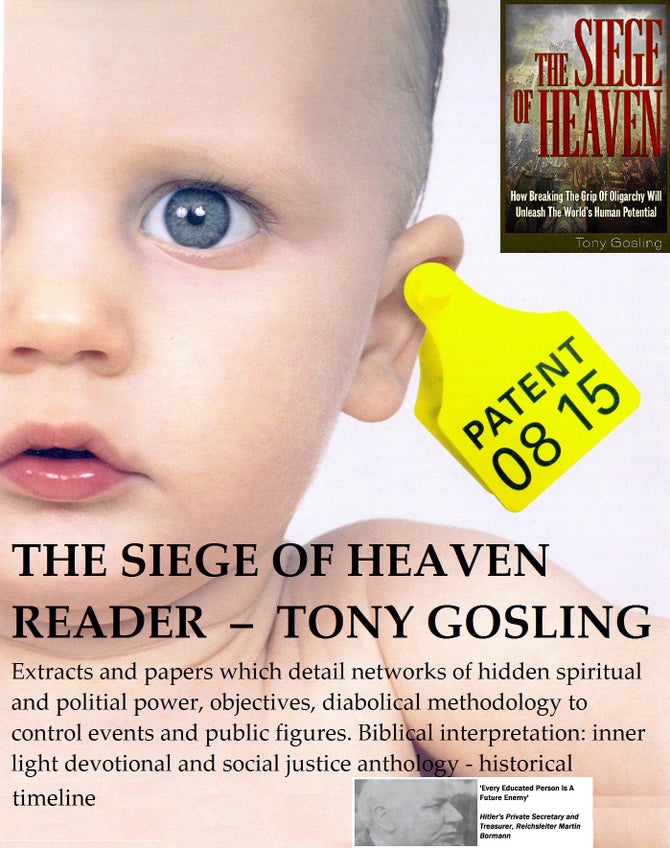 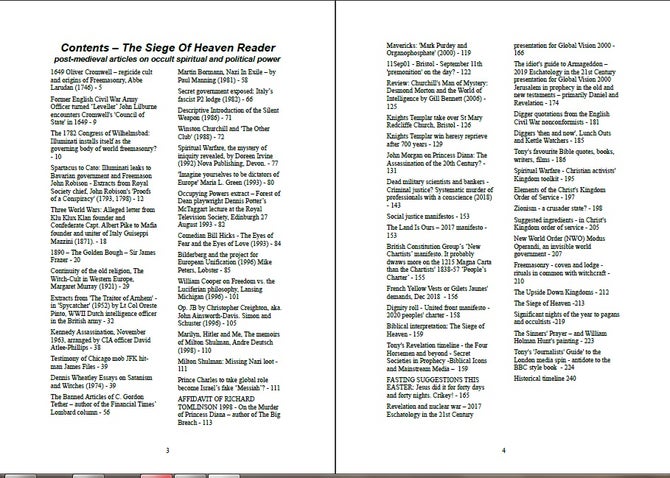 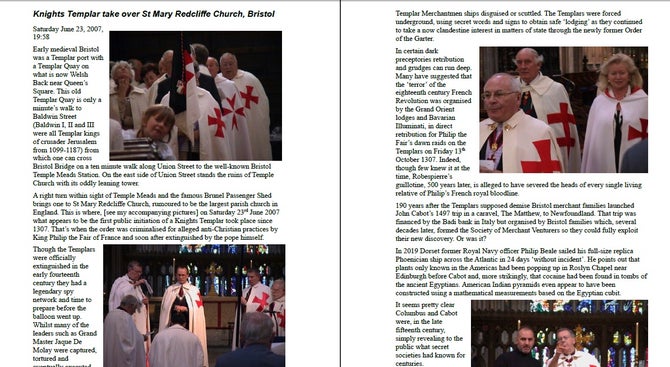 Since the Anglo-Zionist empire has been defeated militarily in the Middle East by Russia, they’ve turned their attention on subduing their own population, crushing journalism in the person of Julian Assange – bringing the China authoritarian surveillance state to the west, under guise of a never-ending pandemic modelled on their never ending war on terror.