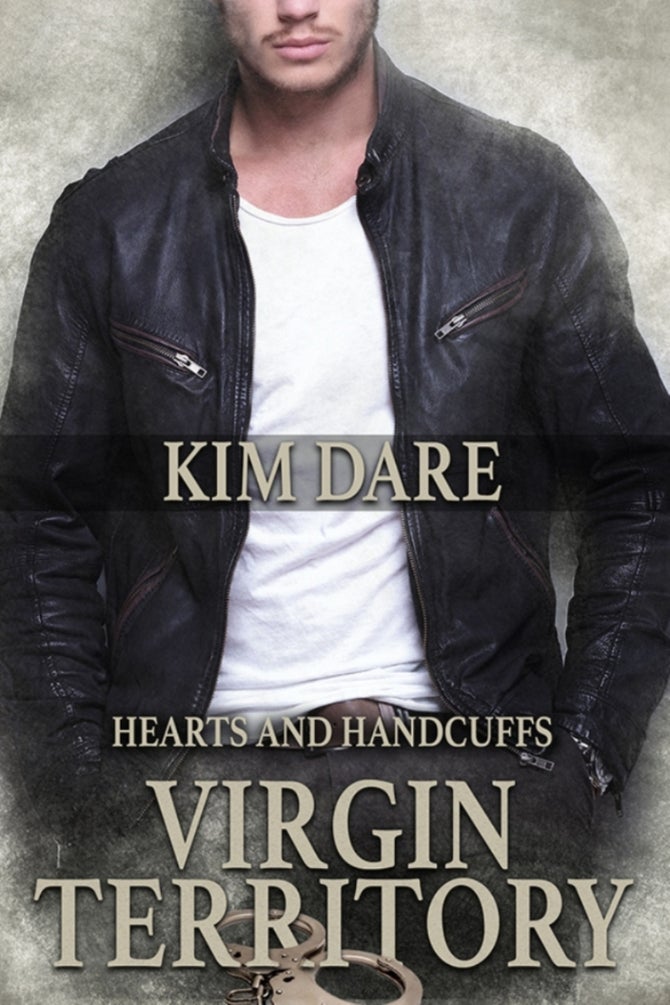 By Kim Dare
Twenty-two years old and finally out of both the gay and the kinky closets, Danny had every intention of making an impact on the local leather scene. However, his best friend drunkenly announcing to the entire club that they were both complete virgins wasn’t quite the first impression he’d been planning. It’s now been weeks since he first visited the club and, frustrated about all the assumptions the doms have made about virgins, he’s still the boy who has never even been kissed.

Returning to his favourite leather club after several weeks away for work, it doesn’t take Aaron long to hear all the gossip about the new sub in town. Quickly discovering that Danny isn’t just hot as hell, but that he also has an attitude that calls to every one of Aaron’s primal instincts, and he can’t resist setting his sights on becoming the boy’s first—in both vanilla and kinky terms.

But gossip isn’t always true, assumptions can be dangerous, and it’s possible that what he and Danny have in mind for their time together are two very different things. Can a virgin handle finally doing a scene with a serious and experienced dom? Or, maybe the real question is, can the dom handle a virgin who has no interest in conforming to expectations?

Please note: This is the second edition of this title. The story has been tweaked and re-edited, but it has not been extended. Please also note it can be read as a standalone title.