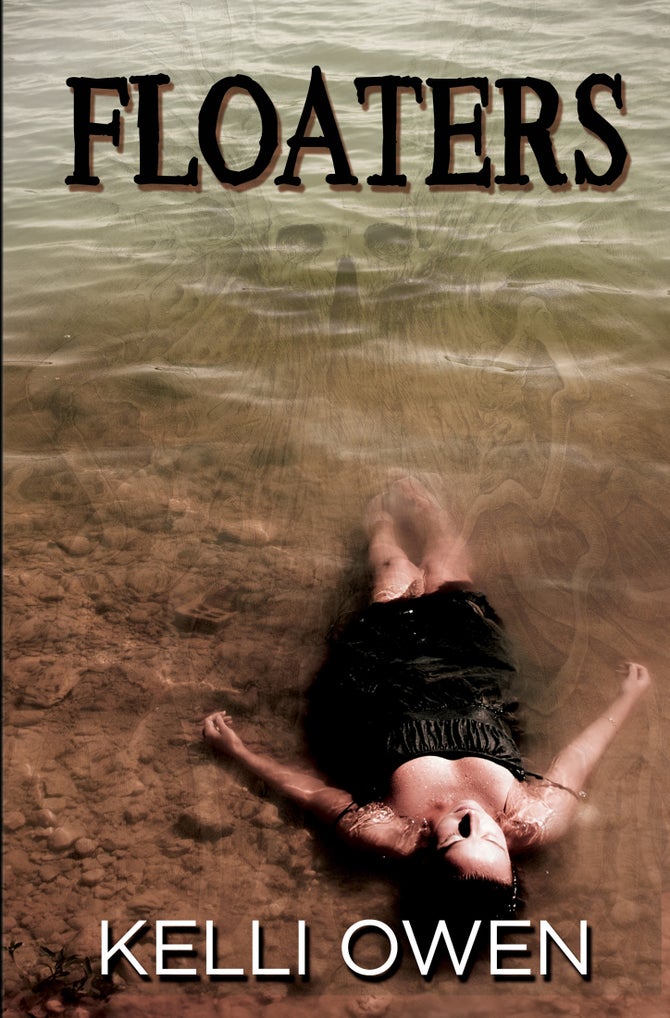 Detective Carly Greene was only eleven when she learned Lake Superior was a brutal beast, capable of bringing up long forgotten memories of pain and death, by occasionally releasing the bodies of those trapped beneath her waves.

As an adult, Carly still despises the bodies occasionally coughed up, and the high water eroding the edge of the graveyard this year gave "floaters" a new meaning. But she could never have prepared for what else broke free to swim with those long dead.

Carly, along with the medical examiner and a local reporter, must find and destroy a forgotten legend in the waters at the edge of Lake Superior. Before it decides it's time to feed. And breed...